HARRY KANE told Jose Mourinho not to play him against Wolfsberger because the Tottenham striker feared another injury.

But Gareth Bale stepped up by scoring one and making another in Budapest to prove he is far from finished. 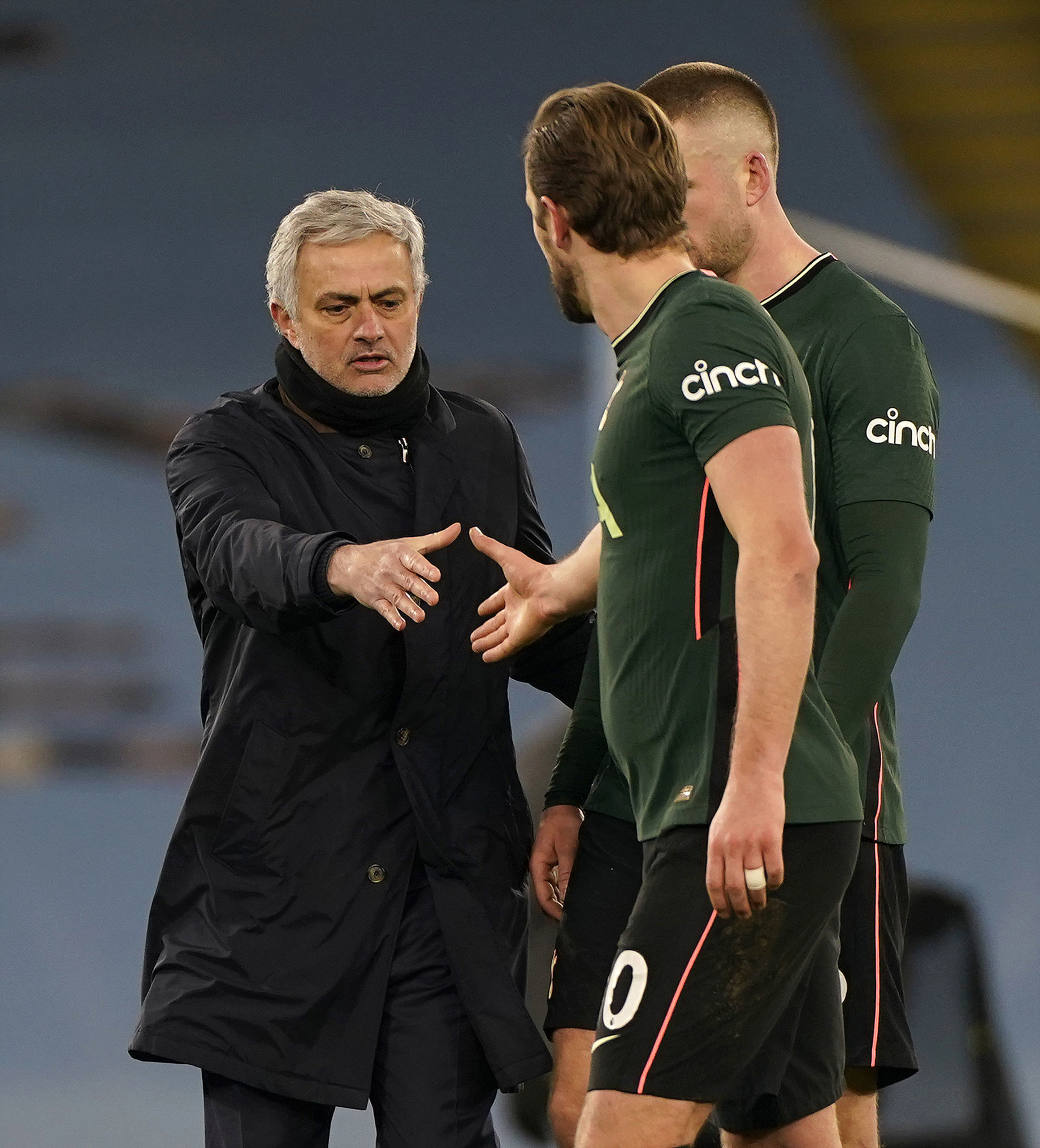 Harry Kane told Jose Mourinho not to play him against WolfsbergerCredit: PA:Press Association

Kane recently returned from injuring both ankles but Mourinho hopes to have his talisman fit to face West Ham on Sunday – with Bale now in contention to start.

Spurs boss Mourinho said: “Harry made the decision based on his feelings which was that to play in this game was a risk with the accumulation of minutes after the injury he had.

“He is an experienced guy who had injuries in the past and knows his body better than anyone.

“Myself and the medical department agreed with him, to give him this opportunity to take care of his condition.

“He knows I want to play him every minute of every game so it is never a question of a choice.

“I wanted to come here with the best team and the players to give us more opportunities to have a good result.

“But I believe Sunday he will be okay and ready.”

Bale crossed for Son Heung-Min’s opening goal before netting a beauty himself.

Lucas Moura put Spurs 3-0 up at the break but Wolfsberger pulled one back through Michael Liendl’s penalty before sub Carlos Vinicius finished the scoring.

Mourinho says he hooked Bale on 64 minutes because he wants him fresh to face top-four rivals West Ham.

The Special One added: “One of the reasons I substituted Gareth on 64 minutes was to try to have him available for the next game.

“I know it is Sunday 12 o’clock but I believe he has a chance to play the match.”

Bale added: “We haven’t won many lately so it’s important to get a win to breed confidence. Hopefully this is the start of a good run. It was good [to score].”

Son was delighted to net in the Puskas Arena – having bagged the Puskas Award in December for his stunner against Burnley last season.

The South Korean said: “Playing at this stadium – it’s massive. It’s very special because I won the award for the last year.

“I have a really close relationship with Gareth. I’m very happy he’s getting game time and scored a goal and got an assist. I really enjoy playing with him.”