BORIS Johnson will reveal Britain’s five-month roadmap to freedom on Monday – but it is set to be bad news for anyone desperately needing a haircut.

Senior sources say the beauty industry still “have some time to go” before they can re-open. 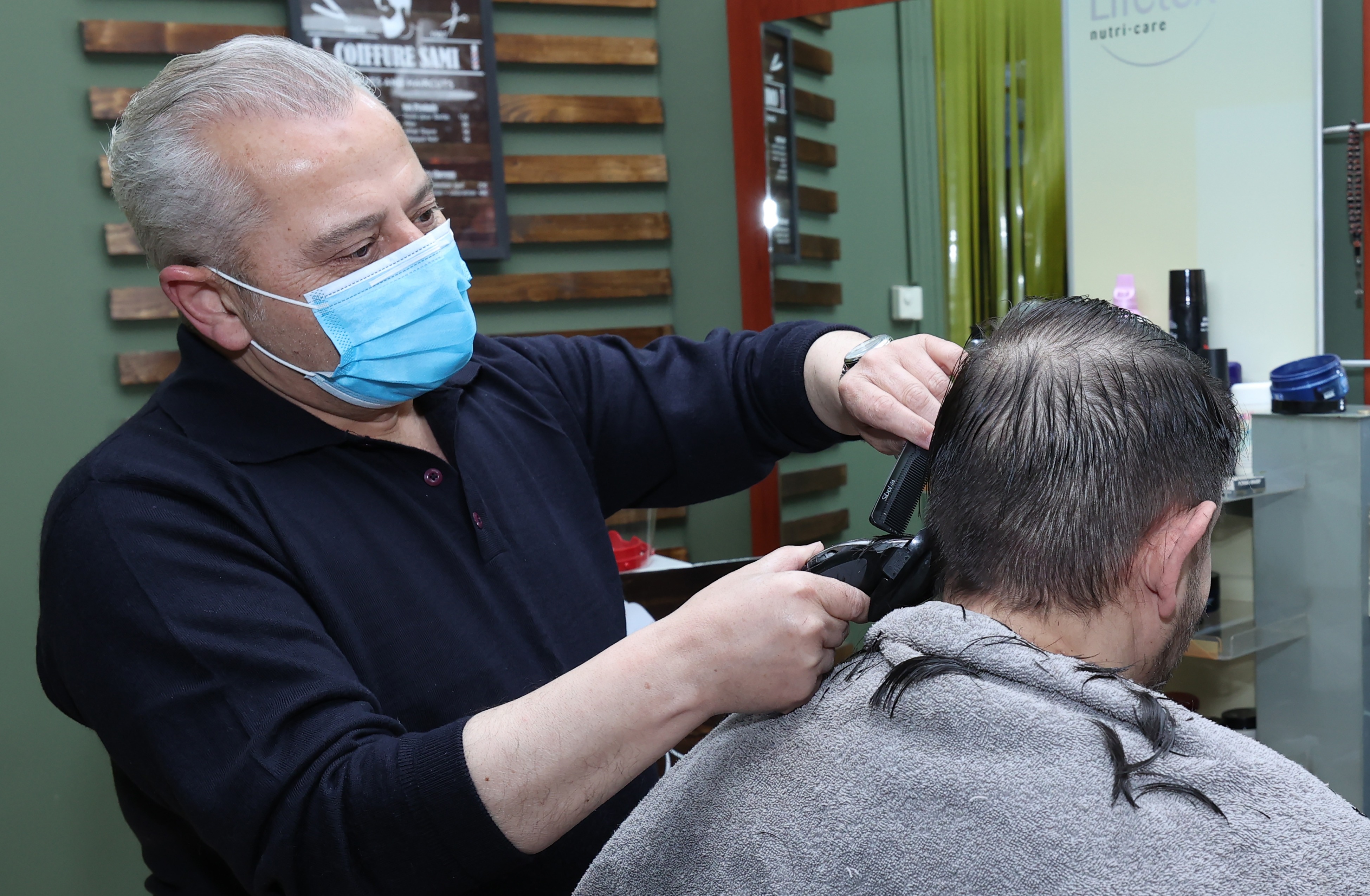 Senior sources say the beauty industry still ‘have some time to go’ before they can reopen.Credit: Getty Images – Getty

The close-contact issue means it may be late April before hairdressers can resume. Other treatments, such as waxing and pedicures “where contact is inherent”, could have to wait even longer.

Elsewhere, nothing will happen before March 8 when the PM wants all school kids to return in one go across all age groups and areas.

Yet those hopes were dashed last night as teaching unions threw yet another spanner in the works.

Nine leftie education unions joined forces to slam what htey called “reckless” plans for all kids to return in just over two weeks, insisting on a staggered return.

They demanded only younger kids go back, and older ones stay home longer or there will be a “danger of causing another surge in the virus”.

Alongside schools returning, people will be able to do more exercise outdoors from next month, with non-essential shops also likely to get the go ahead later in March. 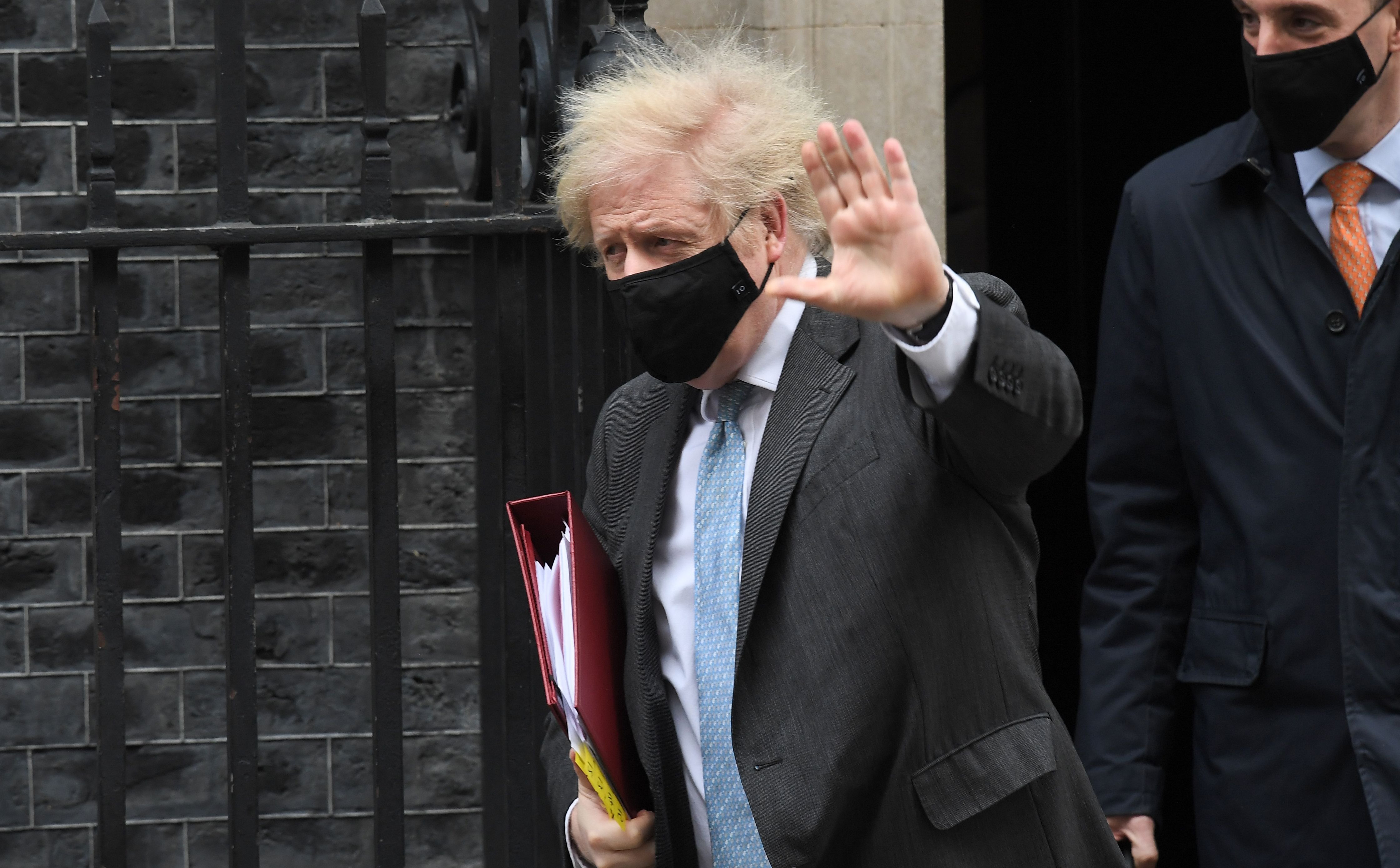 Next month, at the end of which the lockdown laws expire, stay at home message are expected to be lifted across UK, outdoor sport rules to be relaxed, with people allowed to exercise in groups and care home visits permitted again.

But gyms and hospitality will likely have to wait to April – with exact dates for the earliest opening to be announced in Mr Johnson’s restriction-easing blueprint.

It could be May before pubs resume indoor service along with the rule of six – with the beauty industry and hairdressers hopefully are open fully open.