A GUATEMALAN woman died in her mother’s arms during a horrific crash in California on Tuesday that killed 13 migrants in an SUV that crossed the US-Mexico border illegally.

Yesenia Cardona, 23, was held by her mother Berlin Cardona, 47, after they and other passengers were ejected from the SUV onto the road, family members said. 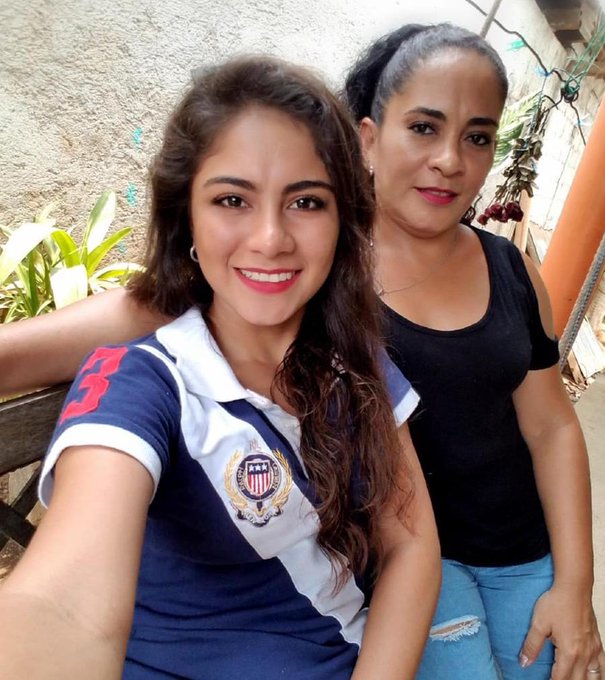 Yesenia Cardona, 23, died in her mother Berlin Cardona’s arms, according to familyCredit: Facebook

The Ford Expedition pulled in front of a semi-truck at an intersection in Imperial County, California, causing the crash that killed 13 passengers and injured 13 others, according to the Daily Mail.

Yesenia and Berlin Cardona were among 44 people who were illegally transported through a 10-foot hole in the border wall on Tuesday morning.

They fled Guatemala more than a month ago and were last in communication with family members in the United States the day before the deadly crash.

The daughter and mother feared dying in Guatemala and decided to try to enter the US illegally in pursuit of a better life, Yesenia’s uncle Rudy Dominguez said. 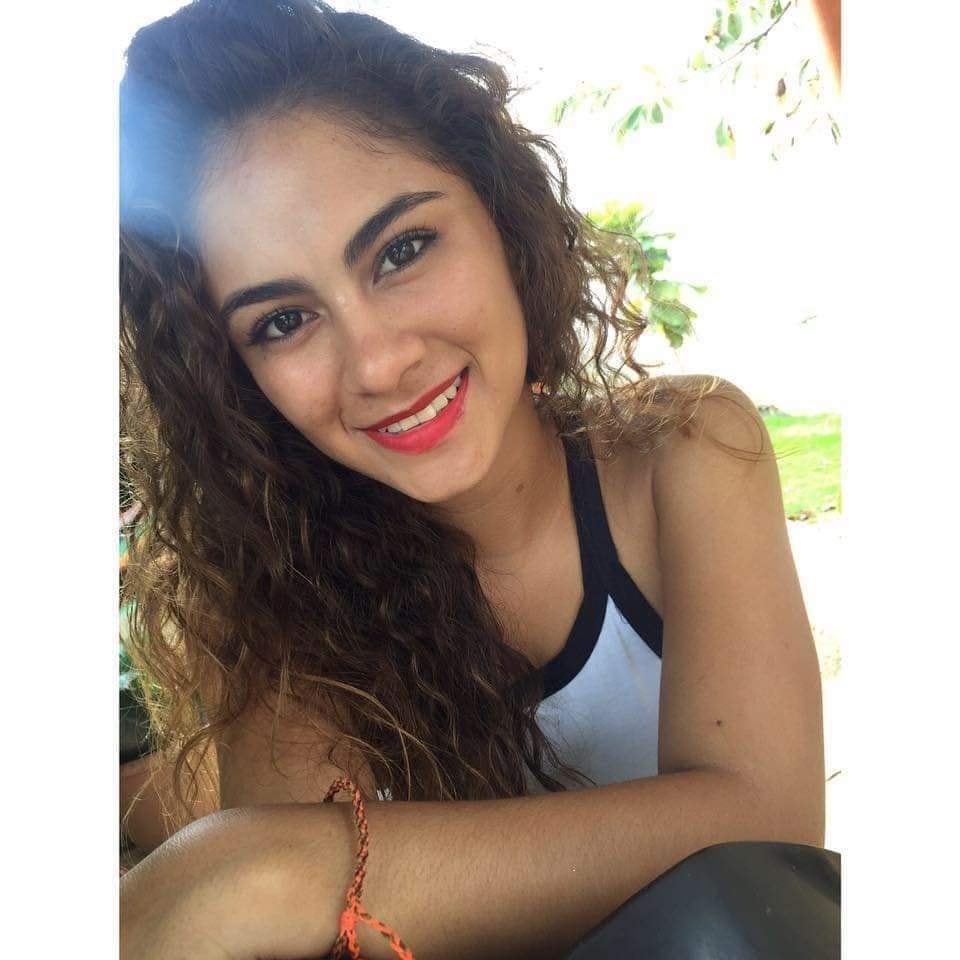 Yesenia Cardona and her mother left Guatemala in search of a better lifeCredit: Facebook

“We don’t want to die in our country,” Dominguez told NBC San Diego.

“That’s why we take this type of risk.”

Another uncle, Eedy Ivan, living in Guatemala, said he did not know that his niece was crossing the border and that she “didn’t deserve this.”

“I just can’t believe it,” he told NBC Palm Springs. 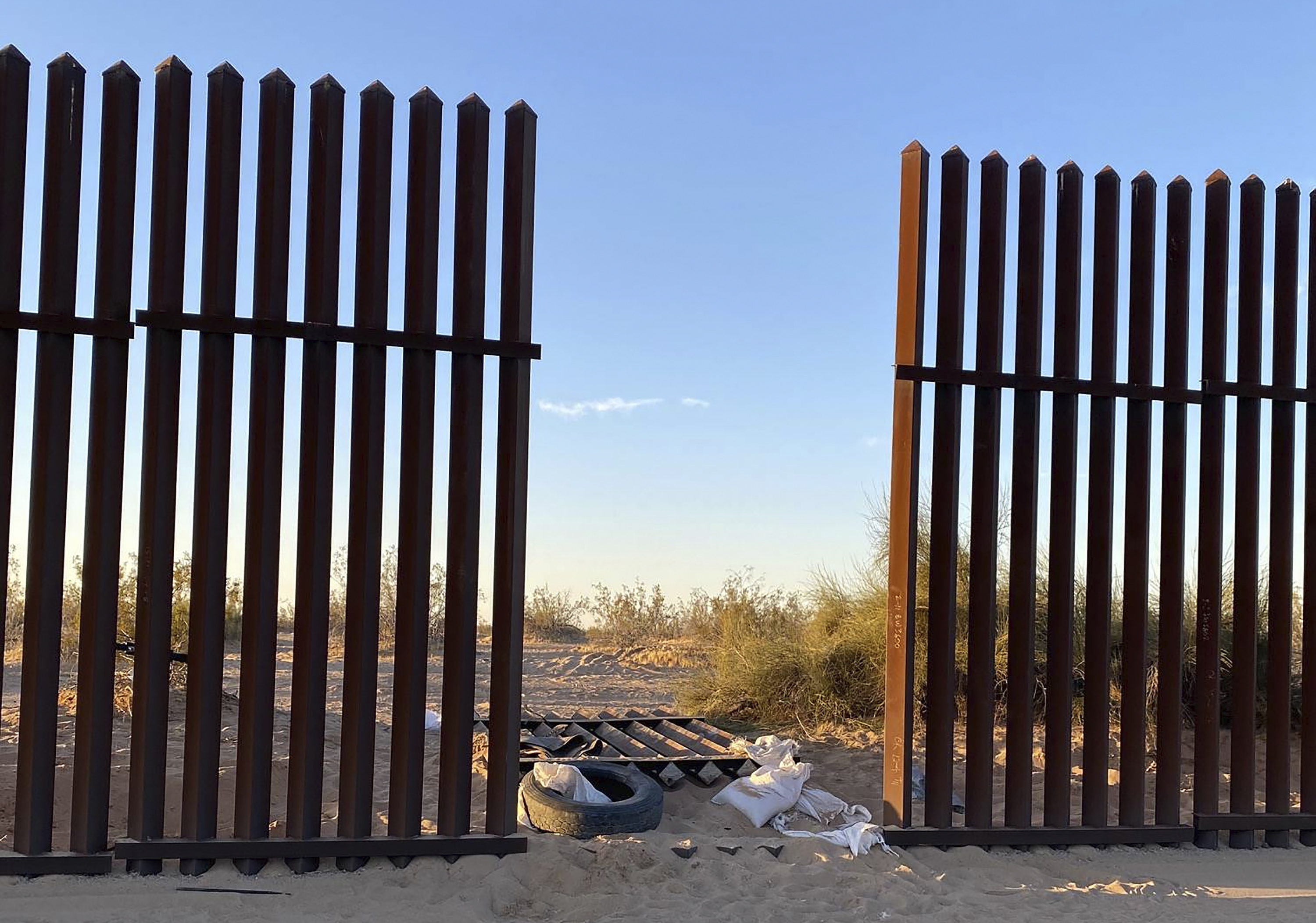 The Cardonas were among 44 people who were illegally transported through a 10-foot hole in the US-Mexico border wallCredit: AP:Associated Press

Ivan said that life in Guatemala is “tremendously hard” but wished he had been able to stop her from going.

“If I could talk to her now, I would beg her not to go. Those would be my words: Don’t go!” he said. 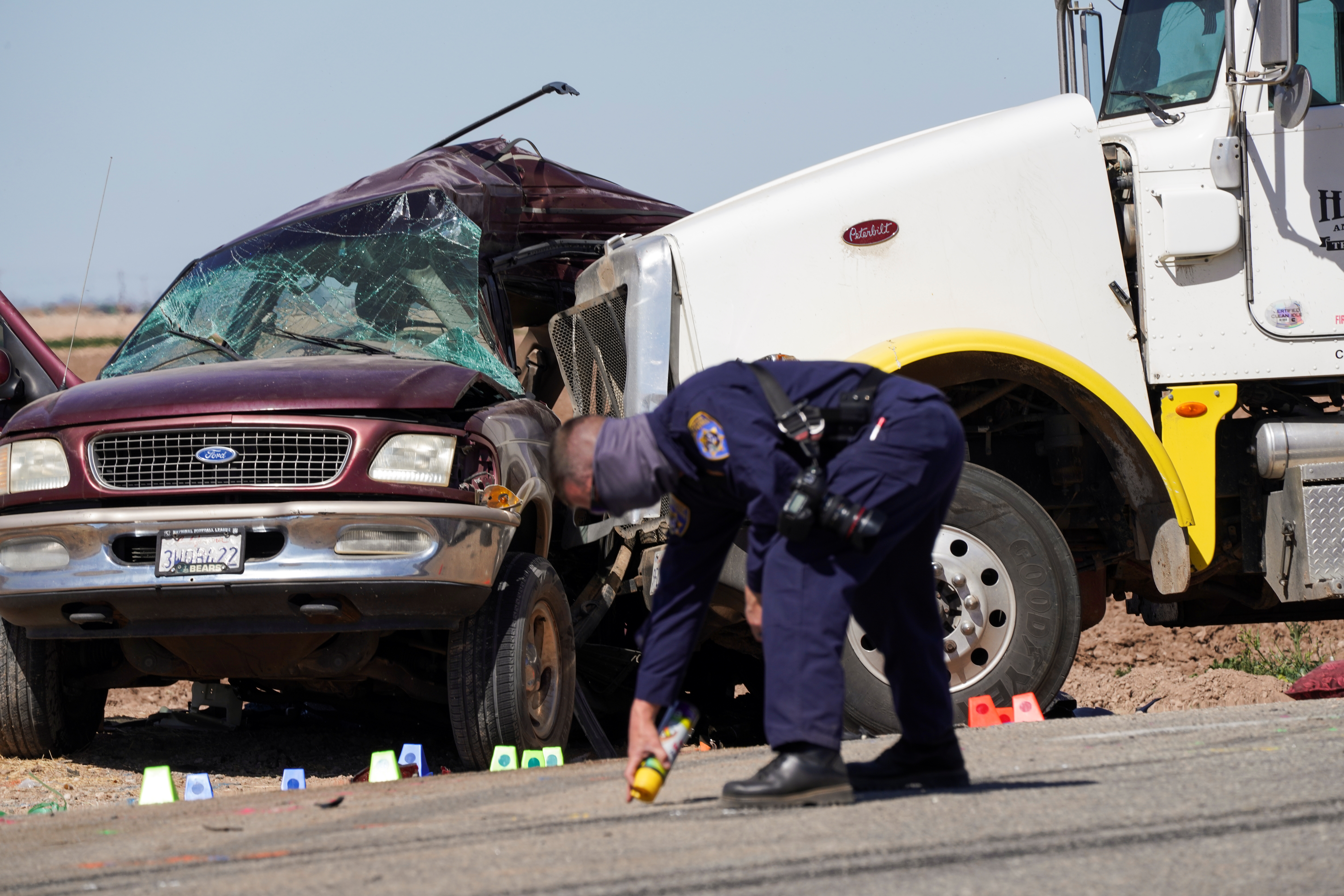 A Ford Expedition pulled in front of a semi-truck at an intersection in Imperial County, CaliforniaCredit: Reuters

Ivan described his niece as a “sweet girl who was full of life and with purpose” and said that she “went to college and had a job.”

She worked at a finance company but her family was struggling to make ends meet during the coronavirus pandemic, he said.

Yesenia Cardona’s friend Jasmín Solares also said she journeyed to the US for a better life.

Yesenia Cardona’s uncle Rudy Dominguez said he did not know his niece was traveling to the US and would have begged her not to goCredit: NBC

The crash was one deadliest involving migrants who have entered the US without documents.

As of Thursday, eight people were still hospitalized including a teenage girl who was unconscious and whose country of origin was unknown.

“All are suspected to have entered the US illegally,” US Border and Customs Protection said in a statement.

Following the incident, California Highway Patrol Chief Omar Watson said the vehicle obviously was not meant for so many passengers.

“It’s unfortunate that that many people were put into that vehicle because there’s not enough safety constraints to safely keep those people in that vehicle,” he said.