IS Rockstar making a GTA trilogy remaster? Some fans are convinced it’s coming.

We break down what we know so far. 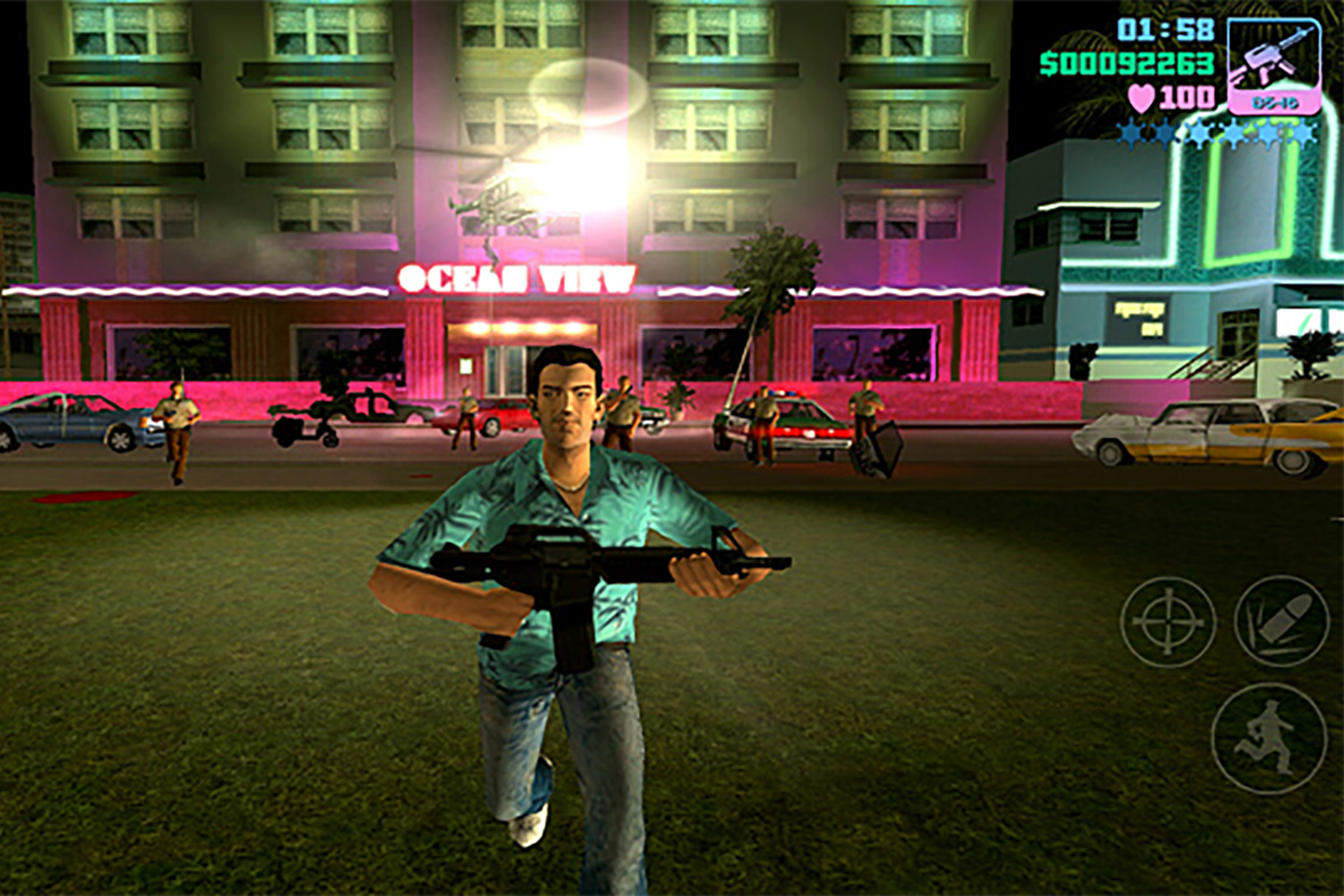 What is GTA trilogy remaster?

The GTA trilogy remaster is a rumoured game.

It hasn’t been confirmed by Rockstar, but many fans hope it’s in the works.

We know that Rockstar is working on new single-player games. 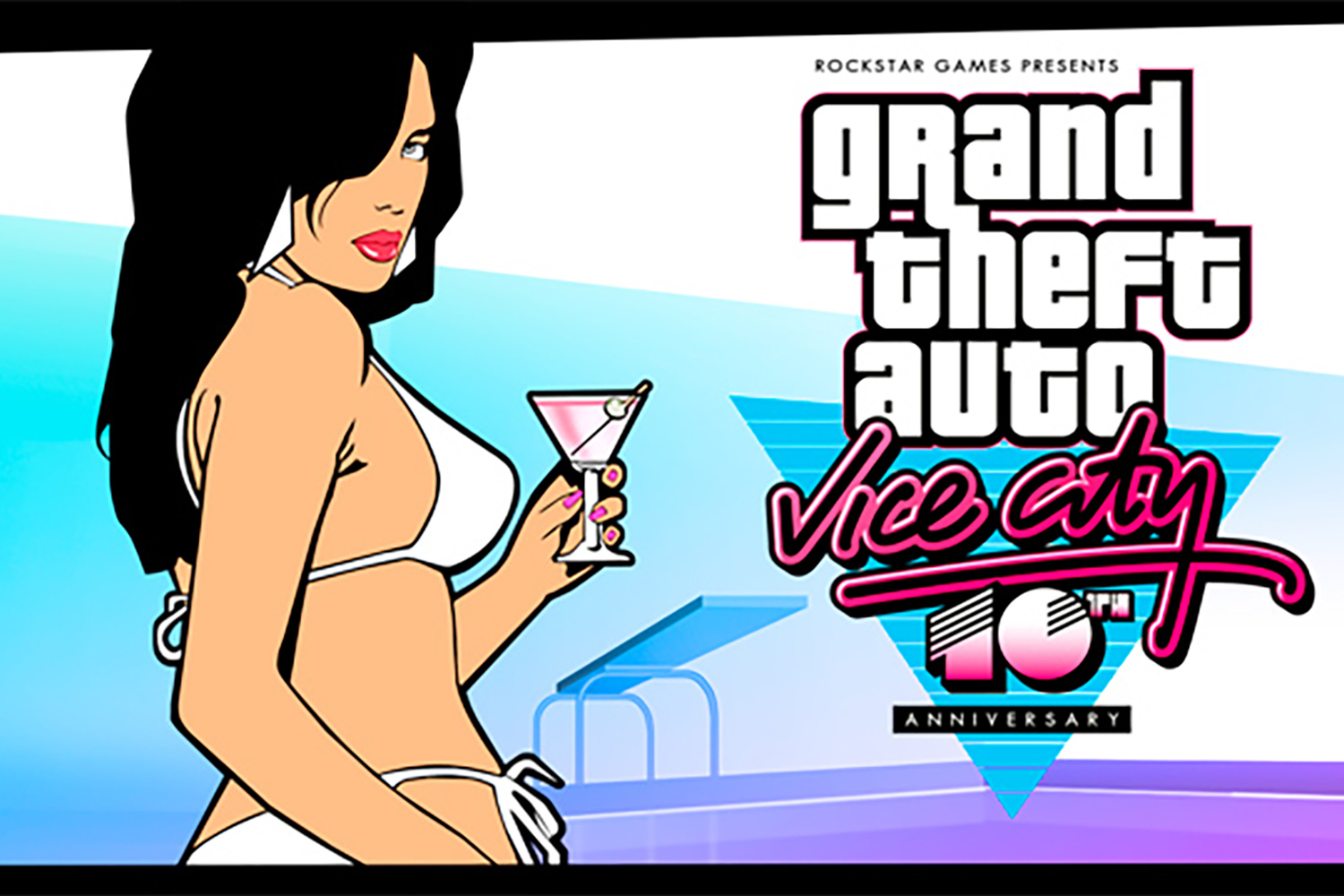 Grand Theft Auto Vice City is one of the most beloved GTA games of all timeCredit: Rockstar Games

We’re expecting GTA 6 in the next few years.

But a user named Mach1bud on the GTA forums says a remake of the PS2 Grand Theft Auto trilogy is in the works.

Specifically, it would mean a remastering of GTA 3, Vice City and San Andreas.

Remasters are common these days, with beloved games given graphical makeovers – enabled by the boosted performance of new consoles like the PS5 or Xbox Series X.

Rockstar has already released some of its older games on iPhone, showcasing how little power is needed to run them.

Though difficult to get right, a remaster of three classic GTA games would be a relatively simple money-spinner – compared to creating a brand new title.

There’s no shortage of GTA fans either: around 140million people have bought GTA 5.

GTA trilogy remaster release date – when could it be out?

The bad news is that we don’t even know if the remaster is real, never mind a release date.

According to the GTA forum tipster, the reveal would take place in April or May.

That’s just before the next big Rockstar earnings call.

Adding fuel to the fire, Rockstar recently had a fan project that reverse-engineered source codes for GTA 3 and Vice City take down.

It would’ve allowed gamers to create their own ports of the game on other consoles or systems.

What is American Pickers star Frank Fritz’ net worth?