THIS weekend a group of 40 unelected unknowns will be holed up in an office on 102 Petty France, Westminster, deciding the fate of the country’s finances.

Today is the deadline for staff at the Office for ­Budget Responsibility to give their final version of economic forecasts to the Chancellor before he delivers his Autumn Statement four days later. 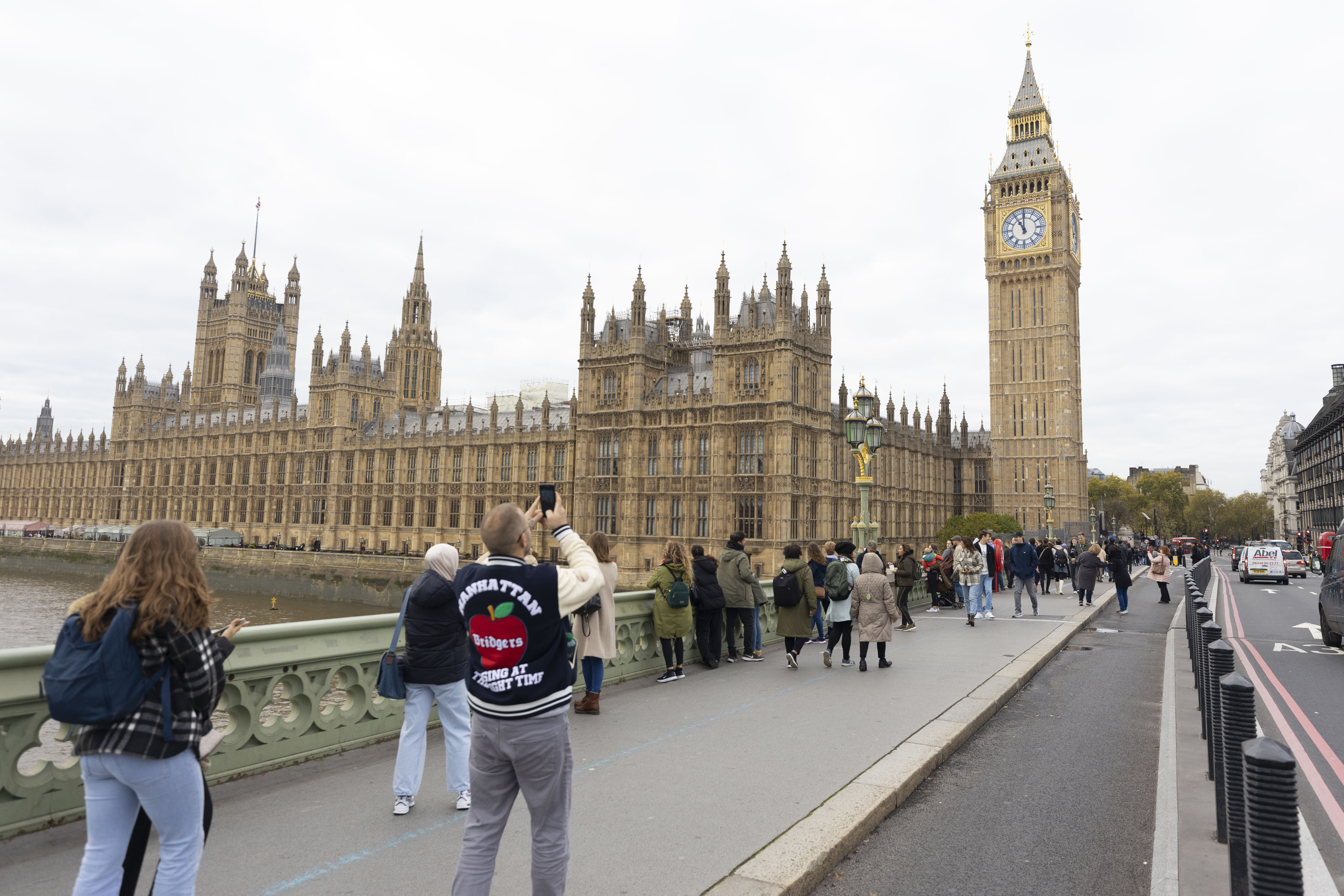 This weekend a group of 40 unelected unknowns will be holed up in an office in Westminster deciding the fate of the country’s financesCredit: Getty 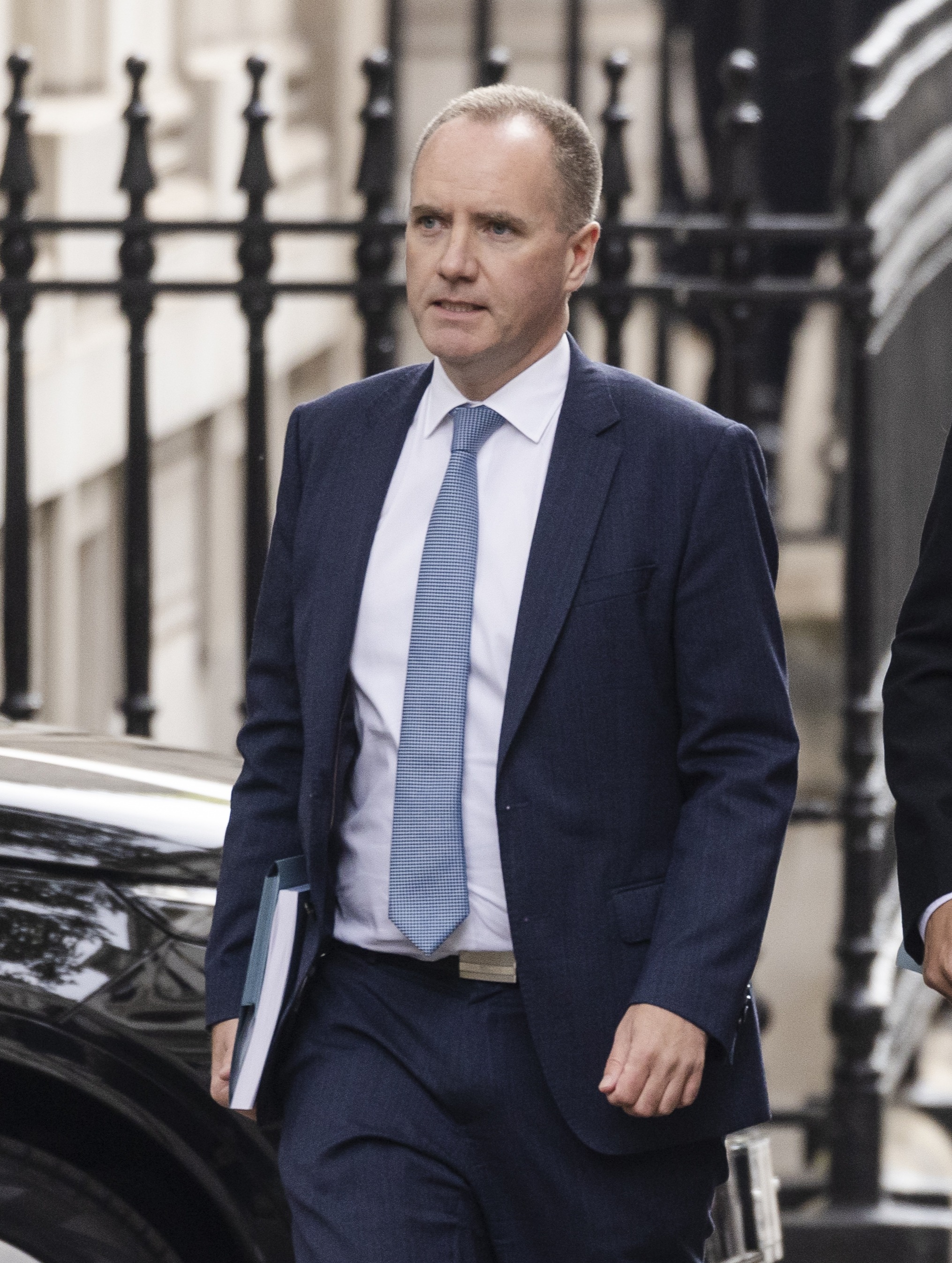 What the OBR, chaired by Richard Hughes, says will have huge consequences on the nation’s financesCredit: Getty

Those forecasts — which will be the best guess on just how big the hole in the public coffers is — will be used by Jeremy Hunt and PM Rishi Sunak to decide just how high taxes need to rise by and how deep spending cuts will have to be to balance the books.

For a relatively dull institution, the OBR’s importance to the economy has meant that it has been caught up in drama.

And the spotlight was firmly on it after Kwasi Kwarteng and Liz Truss cold-shouldered the forecaster from their disastrous mini Budget preparations.

Had they brought the OBR onside, events may have played out differently. 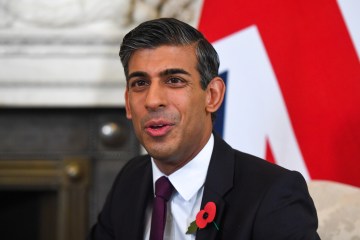 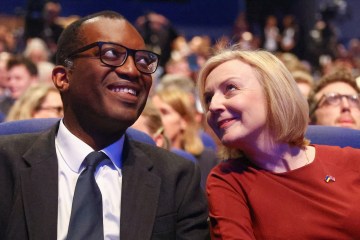 But the shock of unfunded bumper tax cuts was made even worse because everyone knew they were shooting in the dark.

The impact was mayhem resulting in steeper borrowing costs for millions of mortgage holders.

The swift downfall of Kwarteng and Truss was accelerated by reports that the OBR’s draft assessment had shown there was a £60billion to £70billion hole in government finances.

Critics argue the OBR, chaired by Richard Hughes, should not have such a big say in how the nation is run as its forecasts can change with the wind.

Ever since its inception, it has been criticised for getting it wrong.