GREG Wise has revealed how his Strictly superfan sister had a glitterball coffin – and he hopes to perform Dancing Queen as a tribute.

The 55-year-old actor was devastated by the death of his sister Clare from cancer in 2016.

Strictly’s Greg Wise has revealed how his sister’s love of dance made him agree to do the showCredit: PA 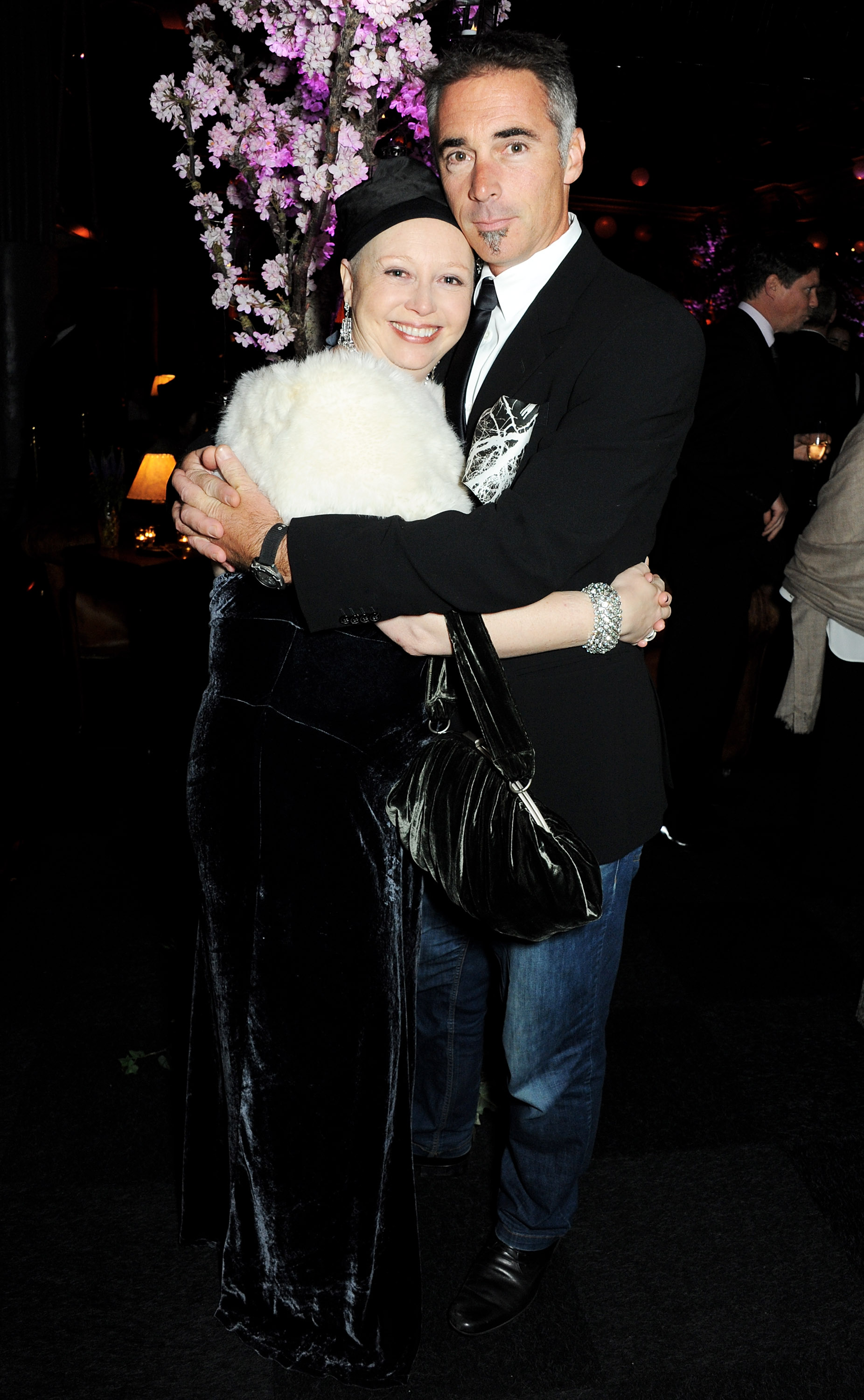 Now Greg – who is married to actress Emma Thompson – has revealed how he decided to take part in Strictly because of his sister’s love of dance.

He said: “I was asked and I thought ‘no I can’t do it’, and then I thought about it and almost five years ago that my sister died will be the first day that we do our routines on this.

“My sis was a real disco diva, she was the dancer in the family and she left this world in a glitterball coffin.

“And as this show is all glittery and diva-ry and disco-y I thought I have to do for her.”

Asked if there was any particular song his sister loved that he might dance to, Greg said: “Dancing Queen was her big one so I think we could probably waltz to that couldn’t we? That would be fun.”

Elaborating on his other reasons for taking part in the new series, which launches on Saturday, Greg said: “I’m 30 years in as a professional and I’ve been around the block a few times and have never even dreamt of trying to do something like this.

“It’s all about challenge and living outside your comfort zone and here I am, I’m the oldest one here.”

Greg was the 10th celebrity to be unveiled in this year’s line-up, which also includes Dan Walker, Katie McGlynn and Olympic swimmer Adam Peaty.

Greg played Lord Louis Mountbatten in Netflix hit The Crown, and has also starred in Sense & Sensibility, Effie Gray, and Walking On Sunshine. 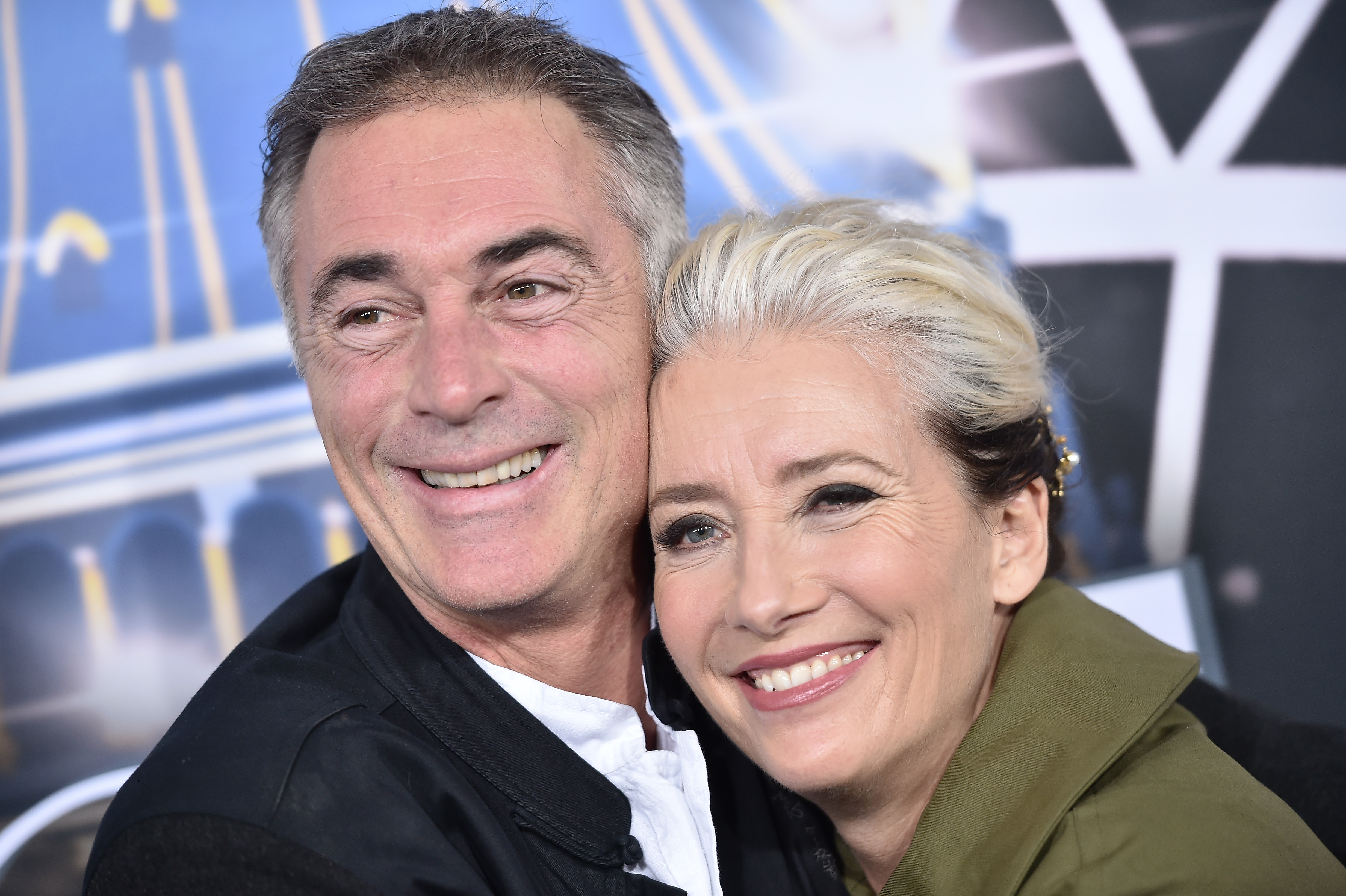 Strictly Come Dancing launches on Saturday, September 18 at 7.45pm on BBC One.