Local police rushed to the shopping hub on Friday night in what they described as an “active situation” that possibly involved a “gunman”. 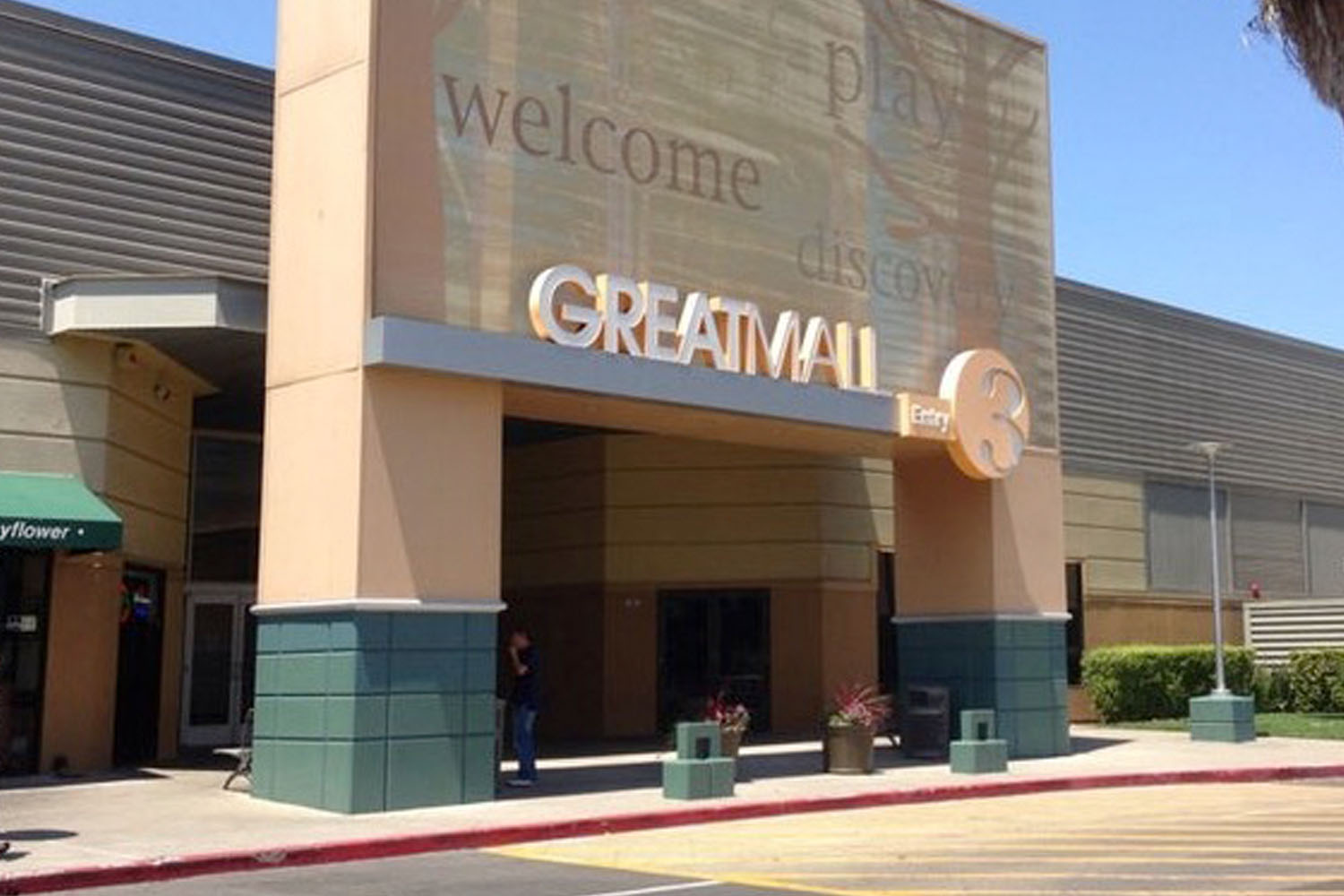 “At about 5:30pm Milpitas [Police Department] #MilpitasPD received a report of an altercation where someone brandished a knife,” the police tweeted.

“Shortly after a shooting was reported inside of Burlington Coat Factory.

“Officers have checked the business and there is no indication a shooting occurred inside.”

“Reports of shots fired inside the Burlington Coat Factory at The Great Mall in Milpitas,” according to a tweet by EightOneEcho. “Heavy law enforcement multi-aid responding to Milpitas at this time!”

KPIX captured video footage from a chopper showing a flurry of Milpitas police units and police vehicles from neighboring agencies descending on the mall’s parking lot.

Yellow crime scene tape cordoned off the parking lot of the shopping center, according to NBC Bay Area.

It appeared that after the initial reports of shots fired, some people were sheltering in place.

“They got us sheltered in the back cause of an apparent active shooter in the Great Mall,” tweeted Eileen Dover, accompanying a snap of what appeared to be the backroom of a clothing store with piled garments folded on wheeled metal shelves.

Another shopper who claimed to have been evacuated from the Great Mall warned others from heading there following the alleged “active” shooting situation.

“Stay away from the Great Mall in Milpitas, we just got evacuated for another shooting and the cops are locking down the place,” tweeted @BBoyBowser “Im already in my way home. Stay safe y’all.”

The incident caused the local Valley Transportation Authority rail lines to crawl to a halt.

“Due to police activity atGreat mall shopping center VTA light rail will not stop at the great Mall light rail station until further notice,” according to a tweet.

“Apologies for the inconvenience we will let you know when the service is back to normal as soon as possible.” 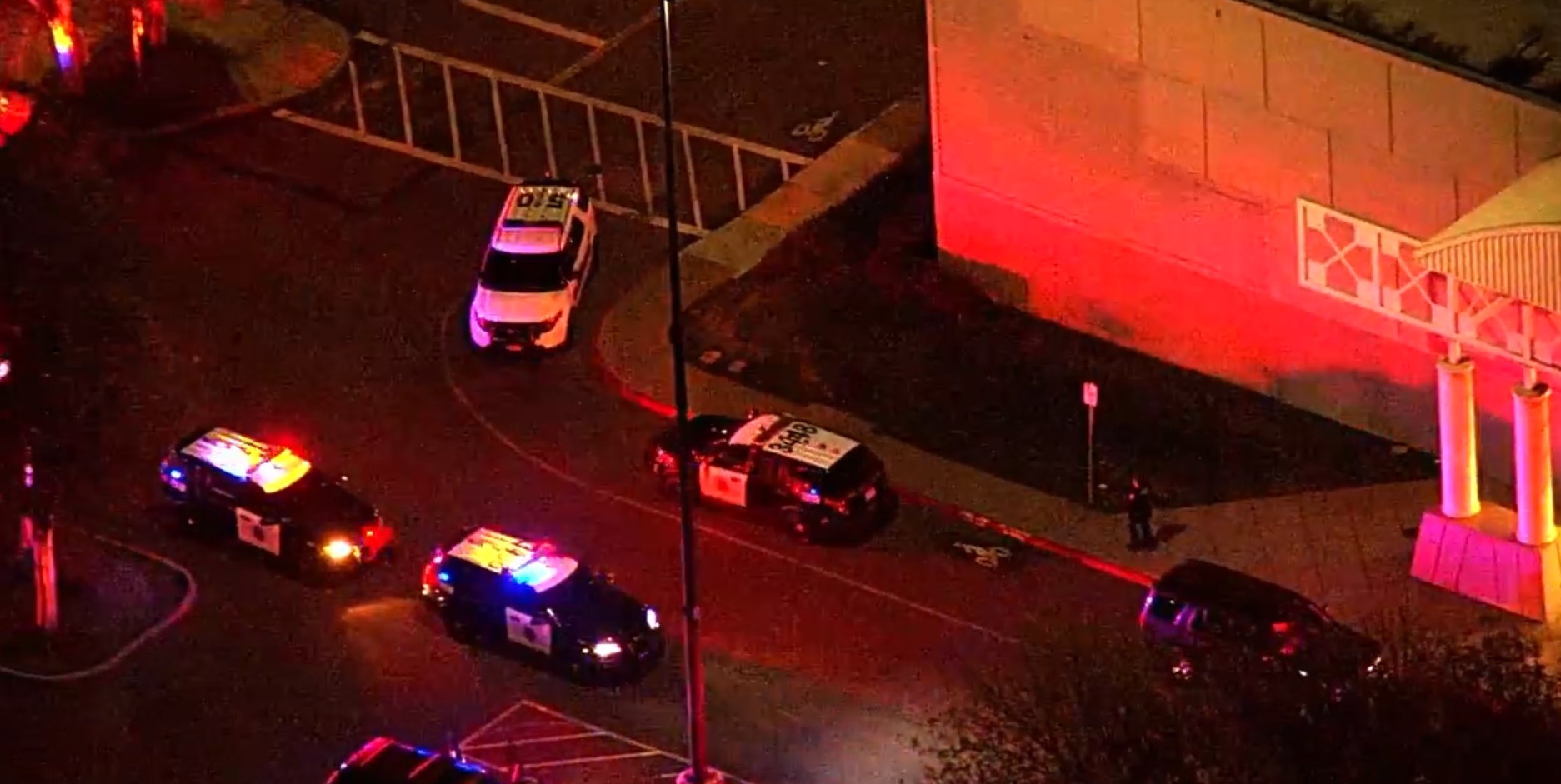 It appeared that after the initial reports of shots fired, some people were sheltering in place while others evacuatedCredit: ABC7