A GRAN was left “gobsmacked” when she realised her takeaway onion bhaji contained a SINK PLUG.

The woman, 65, said her grandson discovered the sink plug attached to a green string and coated in batter after the family ordered from takeaway Garam Masala in Bedminster, Bristol. 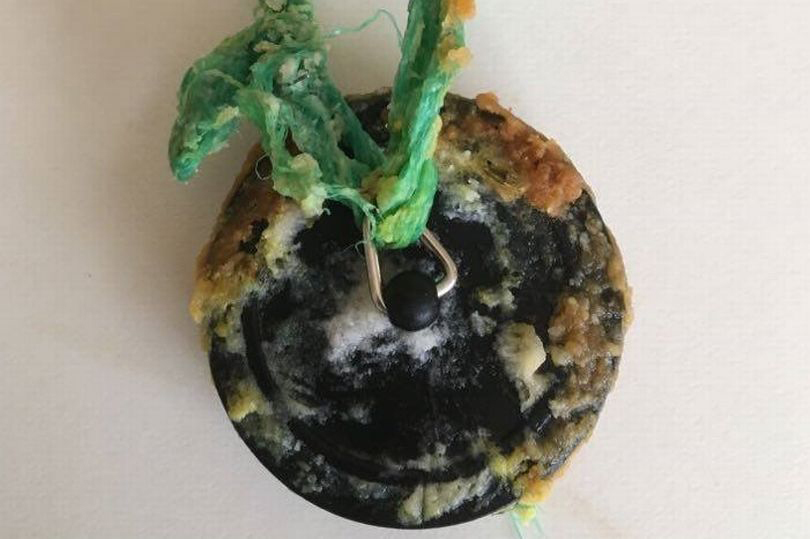 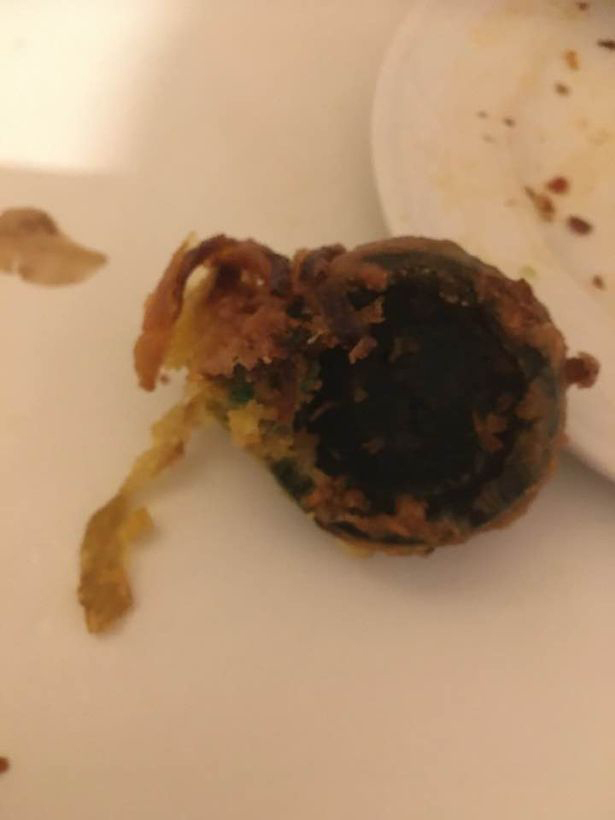 The family ordered from takeaway Garam Masala in Bedminster, Bristol

After realising the mishap, the restaurant said it “fired” the employee responsible for the mistake and it is “really, really sorry”.

The gran, living in Southville, Bristol, said her family was split over whether to have Indian or Mediterranean food last Saturday, so they made two orders.

She said: “The food from both was supposed to come at 7pm, but the Garam Masala one came before 6pm.

“That was fine. We could just warm it up when the rest came.

“We’ve used Garam Masala many times before and never had any reason to be unhappy, apart from the random delivery times, but we’ve got used to that.

“We’ve never had any bad food from there.”

The £17.99 order from the Indian restaurant included a portion of rice, onion bhajis and naan bread.

The gran said: “There were potato peelings in the rice which made me wonder what on earth was going on.

“My grandson was Starvin’ Marvin as usual, and trying to have his food before anyone else. He was saying, ‘I can’t cut the onion bhaji.’

“I was saying, ‘It’s fine, it’s just dried in the oven.’ Then I thought – hang on, there’s something black in there.

“When I saw that it was a plug, I was absolutely gobsmacked. I just couldn’t believe it.

“It made me wonder if someone was not very happy in the kitchen that night.”

She said: “I looked back and to my horror my grandson was eating the other onion bhaji. He’s not a very fussy eater.

“When I rang the restaurant and said there’s a plug in there, the manager said that wasn’t possible.

“I was very disappointed and surprised. I asked him to have a think about what he could do, and get back to me.

“He didn’t call me back for over an hour. I called him again and he said, ‘Sorry, I’ve been busy.

“If you want a refund you have to go through [the food delivery service] JustEat.’

“By the time I dealt with the plug, I’d totally lost my appetite, so I didn’t eat much of my dinner from the Mediterranean.”

She lodged a complaint with JustEat, which she says eventually provided a full refund.

“I didn’t hear back from the restaurant directly, which I was really disappointed about,” she said.

The manager of Garam Masala says the environmental health team was satisfied with the restaurant’s protocols when it visited to investigate the complaint earlier this week.

He says the employee who did the mixing for the bhajis has been “fired”.

The manager said: “We follow the procedure and if there is human error, there are things that cannot be controlled sometimes.

“It shouldn’t happen but we are really, really sorry for that. We have already taken the precautions and done all the things that need to be done.

“Environmental health came in and said they are happy with us. Food has never been made in the sink. We make it in a bowl.

“Sometimes we make 50, 60, 100 portions at once. It’s a big amount of onions to mix with ground flour, and when we’re mixing it needs water. Somehow, the plug has dropped in.”

He added he did not call the customer back to apologise because her number had disappeared from the JustEat order system. He says he would have done so if he had the number.

“She rang me and because I could not believe my ears, I wanted to make inquiries and then come back to her,” he said.

“This is a thing that shouldn’t have happened and I couldn’t believe that it had happened.”

The council’s environmental health team has been approached for comment. 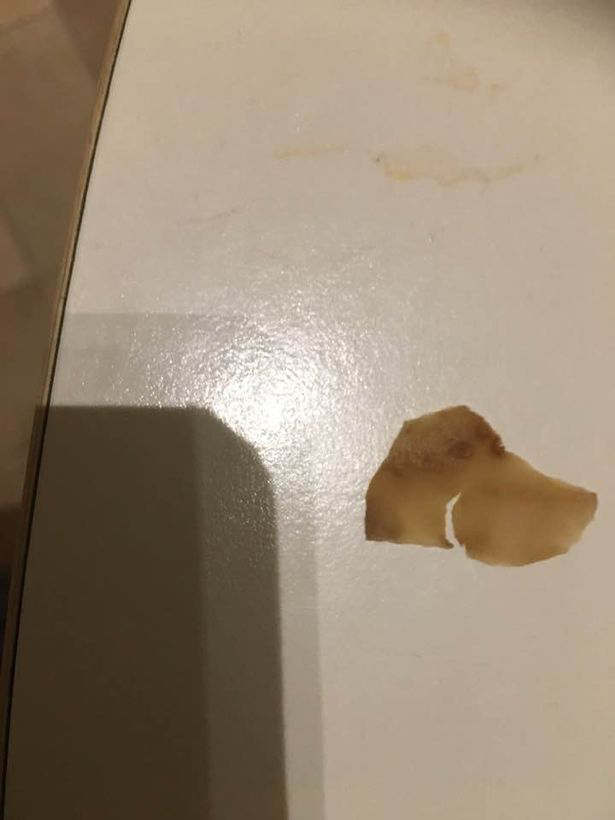 The potato peel found in the rice

Lockdown UK: When will pubs and restaurants open again?