THE Sun’s former deputy editor Gordon Smart is returning to News UK to host a flagship evening show, News To Me.

The 40-year-old – who’s been working as a host on Radio X after 14 years at The Sun – has been named Executive Producer for the brand new show. 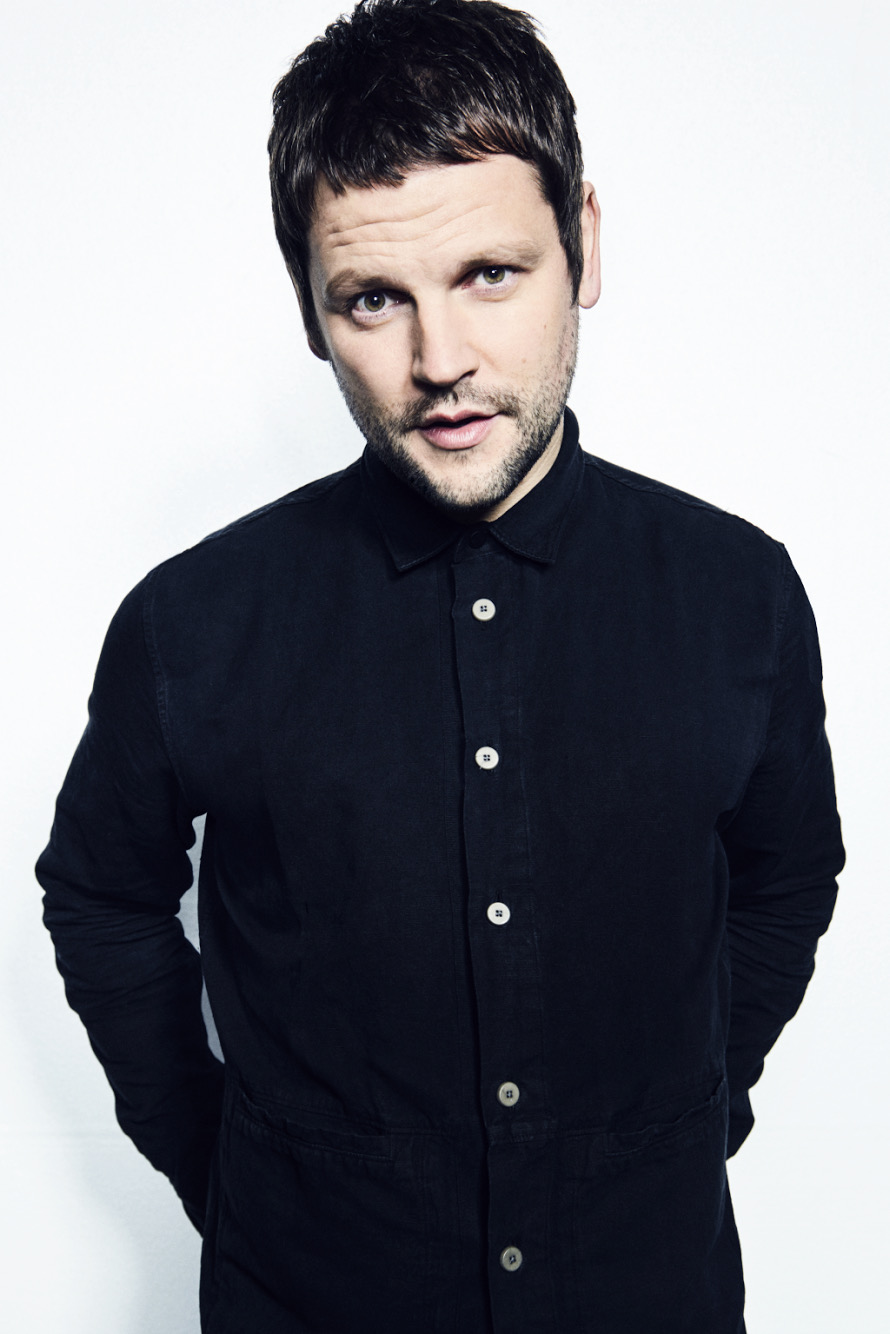 The panel show will be streamed live and on-demand every weeknight.

Smart said: “We are putting together a great team of people, in front and behind the camera, to tackle entertainment news in a fresh and exciting way.

“I can’t wait to get started – carrying on where I left off on live radio.”

The journalist joined The Sun’s Bizarre showbiz column in 2004 and became editor of the Bizarre section in 2007. 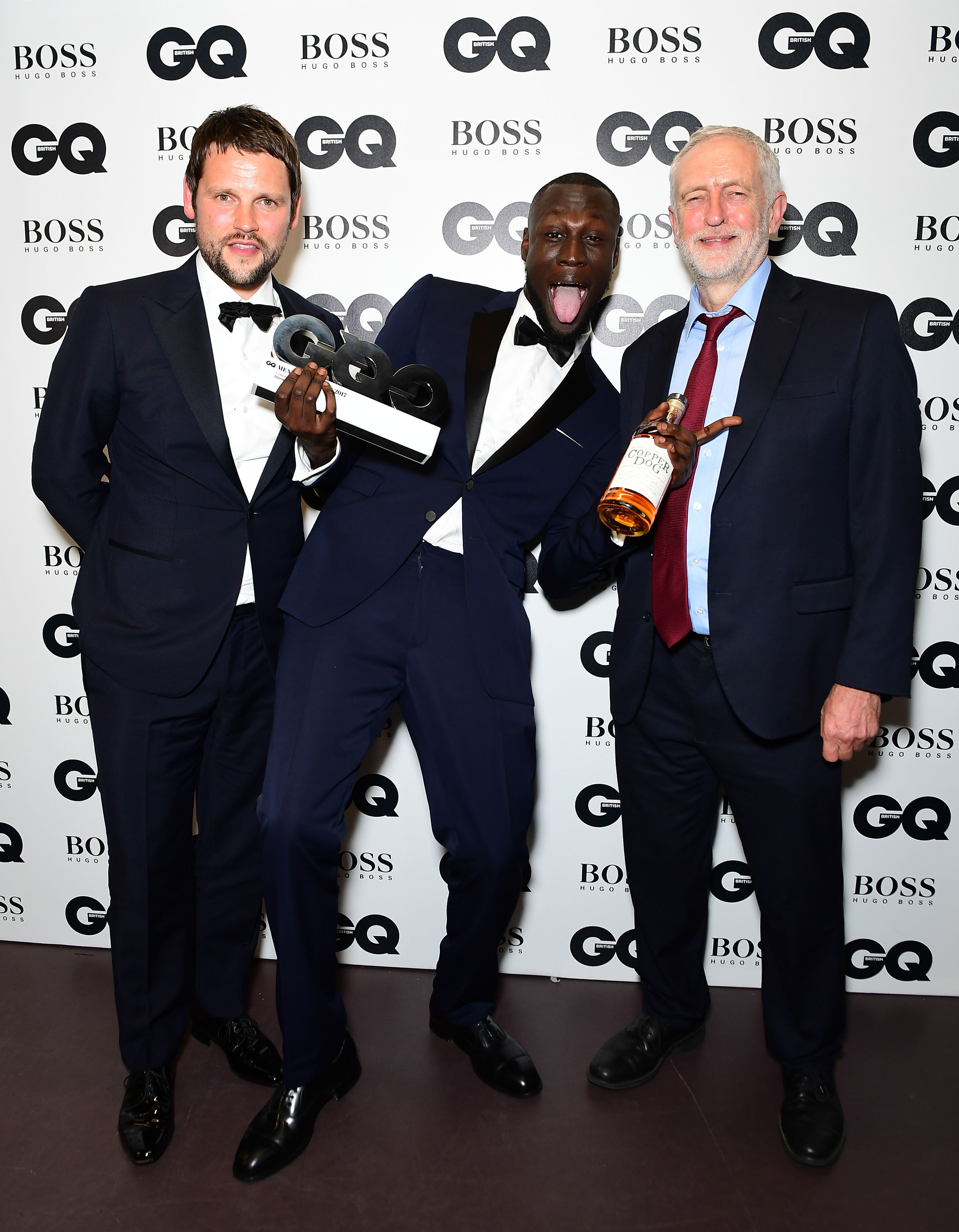 The 40-year-old with rapper Stormzy and former Labour leader Jeremy Corbyn at the GQ Men of the Year Awards 2017Credit: PA

He later became editor of The Scottish Sun before moving onto the deputy editor role at The Sun.

In 2017, Smart left and took up a role as presenter of the weekday evening show on Radio X and has also hosted shows on XFM.

He will now join a talented team producing News To Me, which is currently in pre-production. 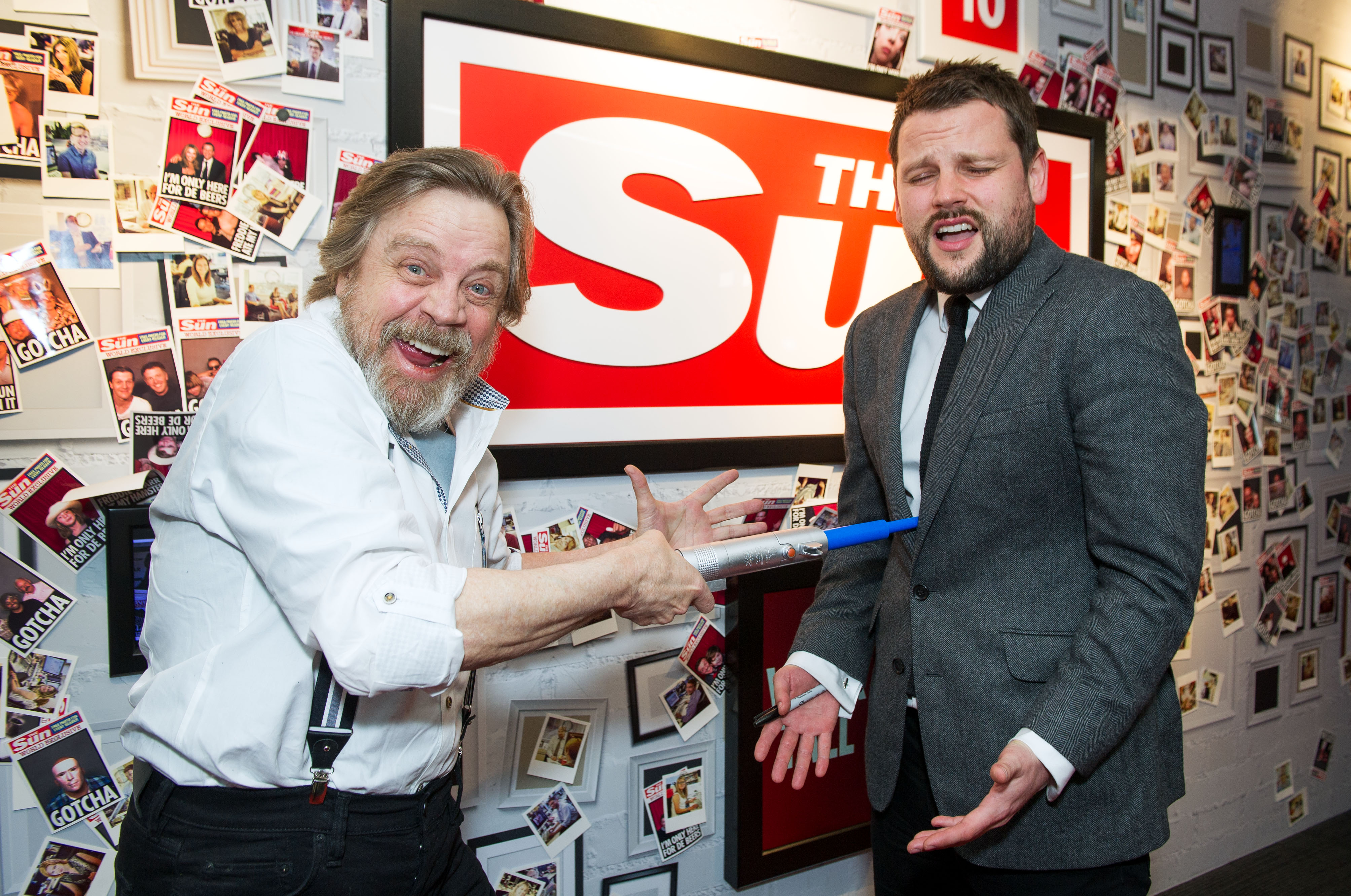 “I have however, signed up to host a new show on a brand new channel with a team of talented people. Here we go! First guest, Jackie Weaver.”

Joining Gordon on air every weekday evening will be a line-up of brilliant and well-connected young talent from across showbiz journalism.

JJ Anisiobi, formerly the deputy digital content director at OK! Magazine, will join the panel for the launch show alongside further names to be announced.

David Rhodes, President of UK Broadcasting, News UK, said: “Gordon Smart is one of the best-connected journalists in the business and brings with him a charm and wit that viewers will warm to.

“Audiences are seeking out news programming where they already find entertainment today – live and on demand via digital platforms.

“We are excited that Gordon will help us to start visualising the best of our journalism and more.” 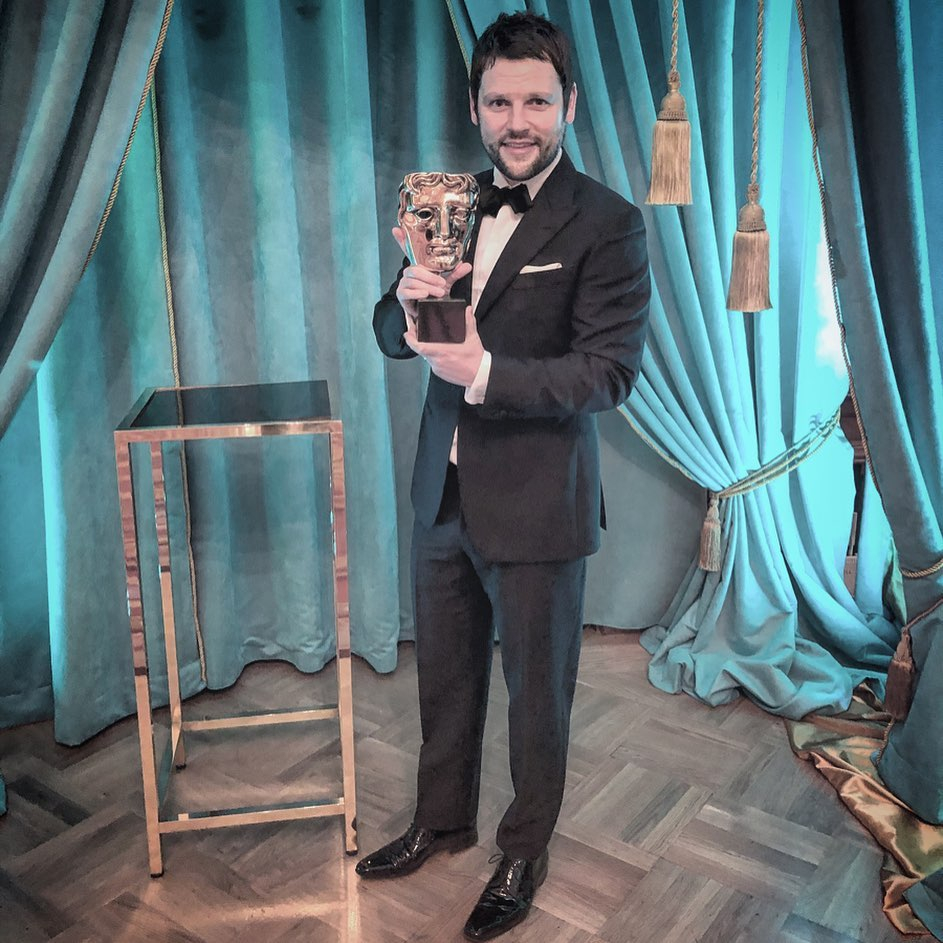 Sebastian Scott, Head of Programming at News UK, added: “News To Me will bring you a fresh look at global entertainment news, updating viewers in a way no other show in the UK currently does.

“Gordon is well known to readers of The Sun and beyond, and his great energy and storytelling skills will make compelling viewing.”

R rate below 1 in England for first time since JULY & may be 0.6 in some areas