GORDON ELLIOTT has suffered a fresh blow after his multi-millionaire backers axed their sponsorship deal of his yard.

The embattled trainer is still dealing with the consequences of his dead horse photo shame. 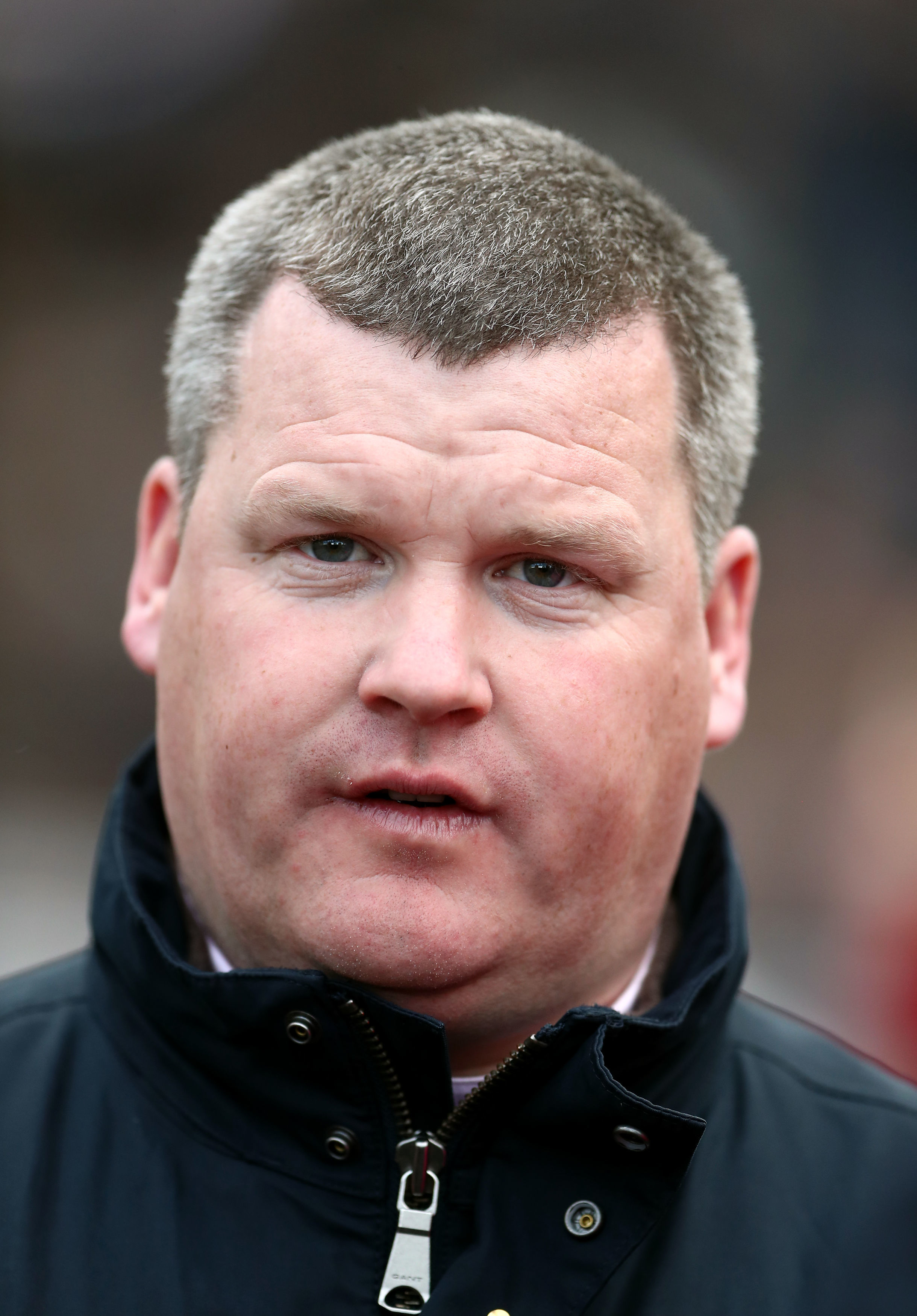 Elliott has lost the sponsorship of his yard as the fallout from his dead horse photo continuesCredit: PA:Press Association 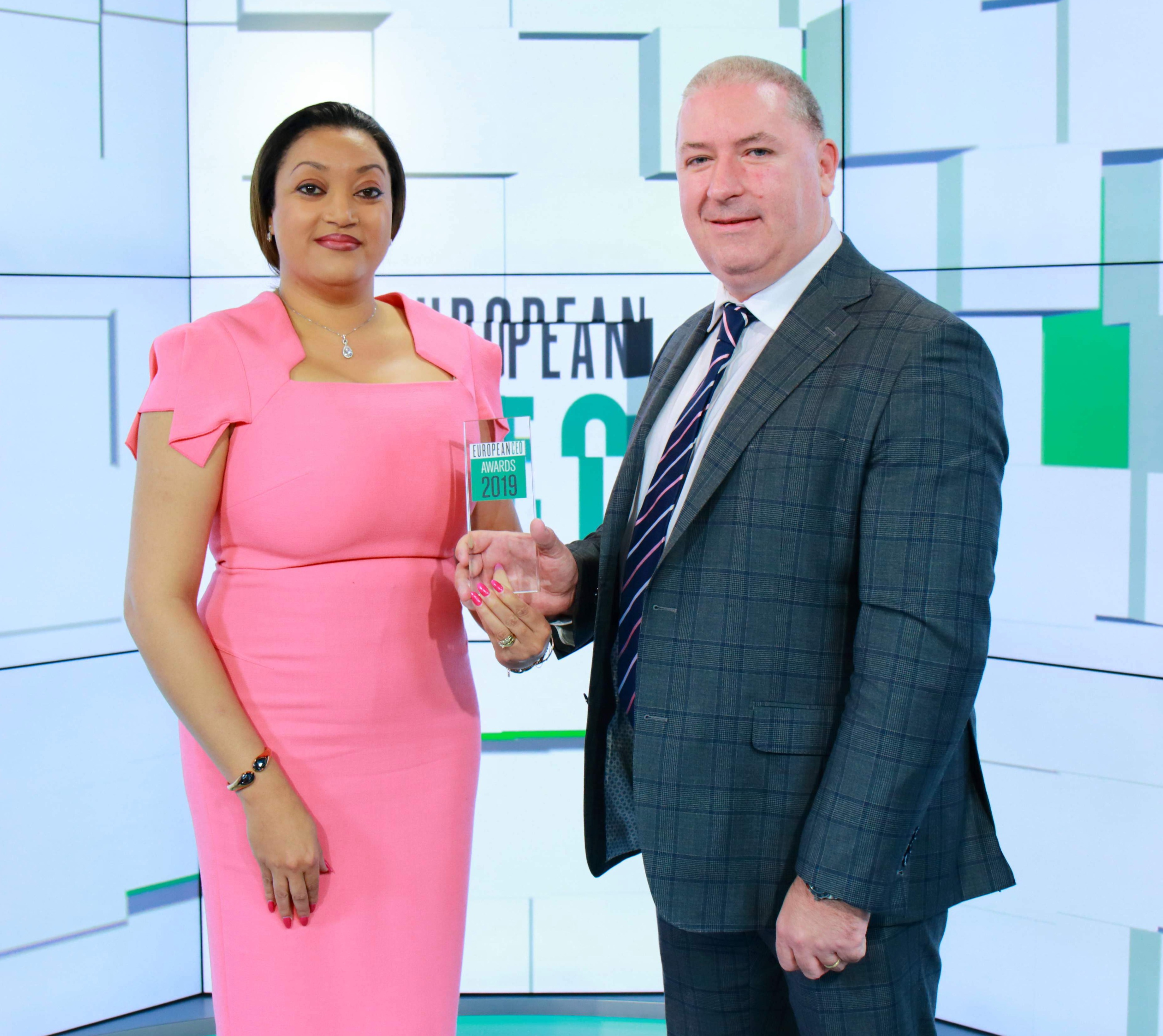 The Morans have made a massive splash in the racing market but have axed their sponsorship deal with Elliott’s yardCredit: FinTech

Elliott, a three-time Grand National-winning trainer, will find out his punishment on Friday.

But already some of his closest allies have cut ties.

And now multi-millionaire couple Noel and Valerie Moran have terminated their sponsorship of his Cullentra base.

The Morans are founders of eCOMM Merchant Solutions and they severed the deal due to ‘recent events’.

A company statement read: “eCOMM Merchant Solutions have terminated their sponsorship contract with Gordon Elliott due to recent events.”

However, the couple quashed rumours they had also moved their horses out of the yard.

The Morans have splashed serious cash in recent months on top-class prospects.

And among their horses at Elliott’s Co Meath HQ in Ireland is Festival hotshot Zanahiyr.

Others, including fellow Festival contenders The Bosses Oscar and Grand Roi, will be staying put.

Noel Moran, CEO of eCOMM, told the Racing Post: “The rumours that we have moved our horses from Gordon’s stable are totally untrue.

“I have no idea where they came from. As myself and Valerie said on Monday, we will await the decision of the IHRB hearing on Friday before making any further comment or decisions.”

Elliott has also lost a lucrative deal with Betfair after the photo of him sitting on a dead horse emerged.

The trainer, 43, has also been banned from having any runners in Britain less than two weeks before the start of Cheltenham Festival.