CONSERVATIVE freshman Representative Lauren Boebert said she wanted the increased security around Washington D.C. removed and likened the Capitol’s walls to something she called “Fort Pelosi.” 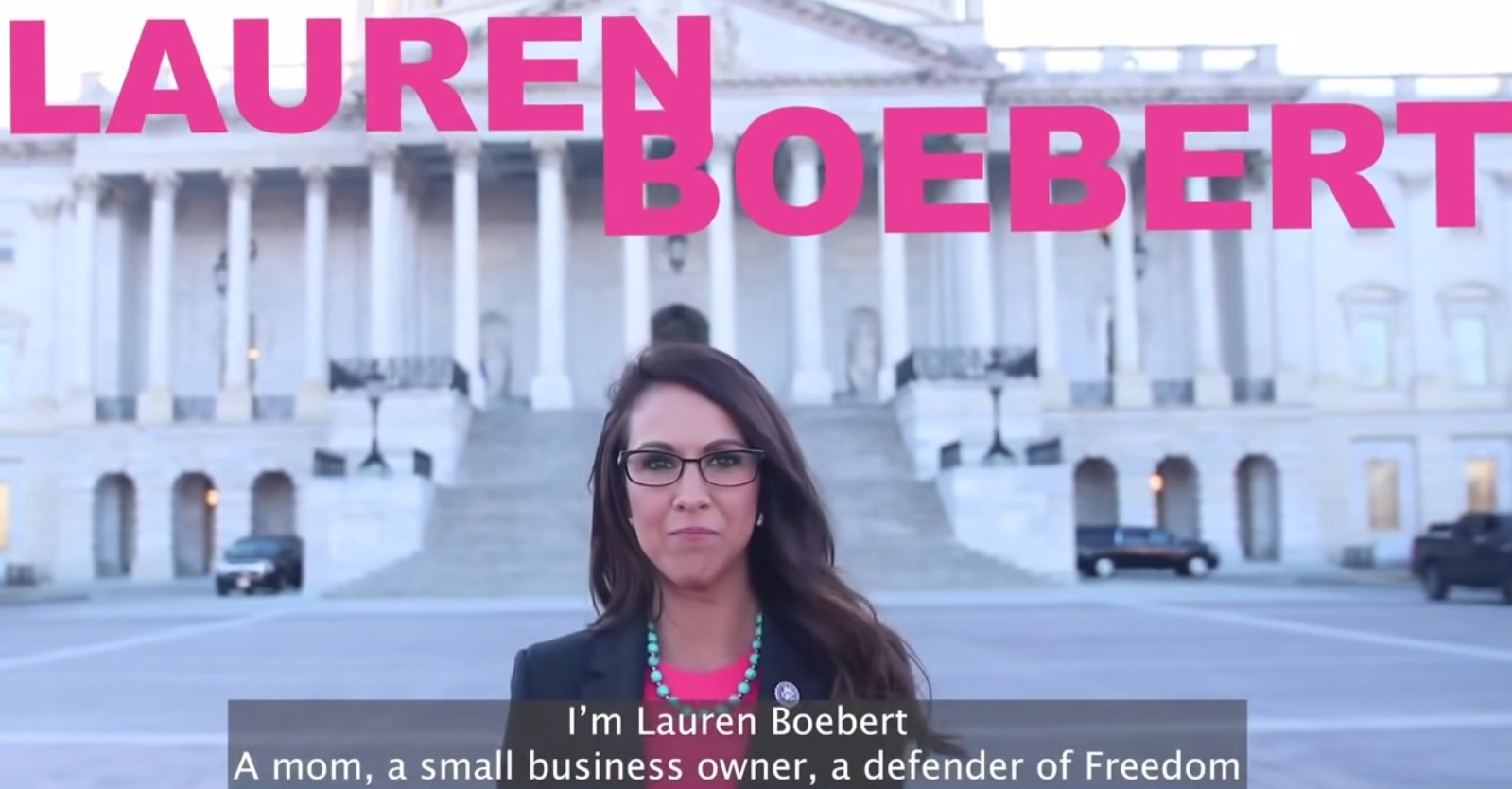 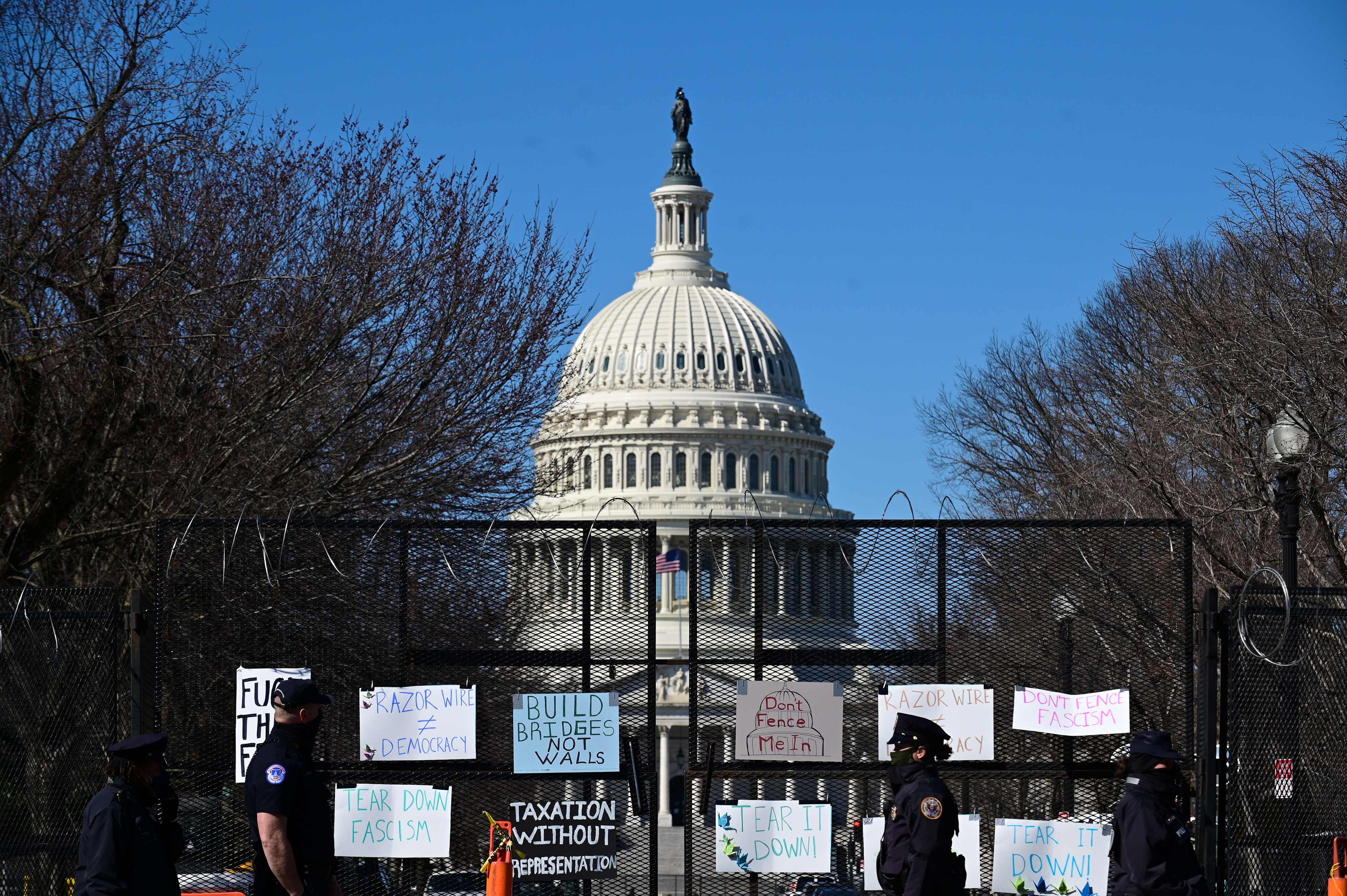 The Colorado representative shot the video advertisement while walking along a heavily wired fence surrounding the Capitol, saying Democrats have no right to demand the destruction of Trump’s border wall while staying inside their own.

“Democrats decry walls from within their own, heavily guarded, razor wire wall,” she said. “Democrats don’t want to protect you because they don’t care about you. But they’ll spare no expense protecting themselves.”

“Madam Speaker, tear down this wall,” she ended.

This isn’t the first time Boebert has likened the fence to “Fort Pelosi. 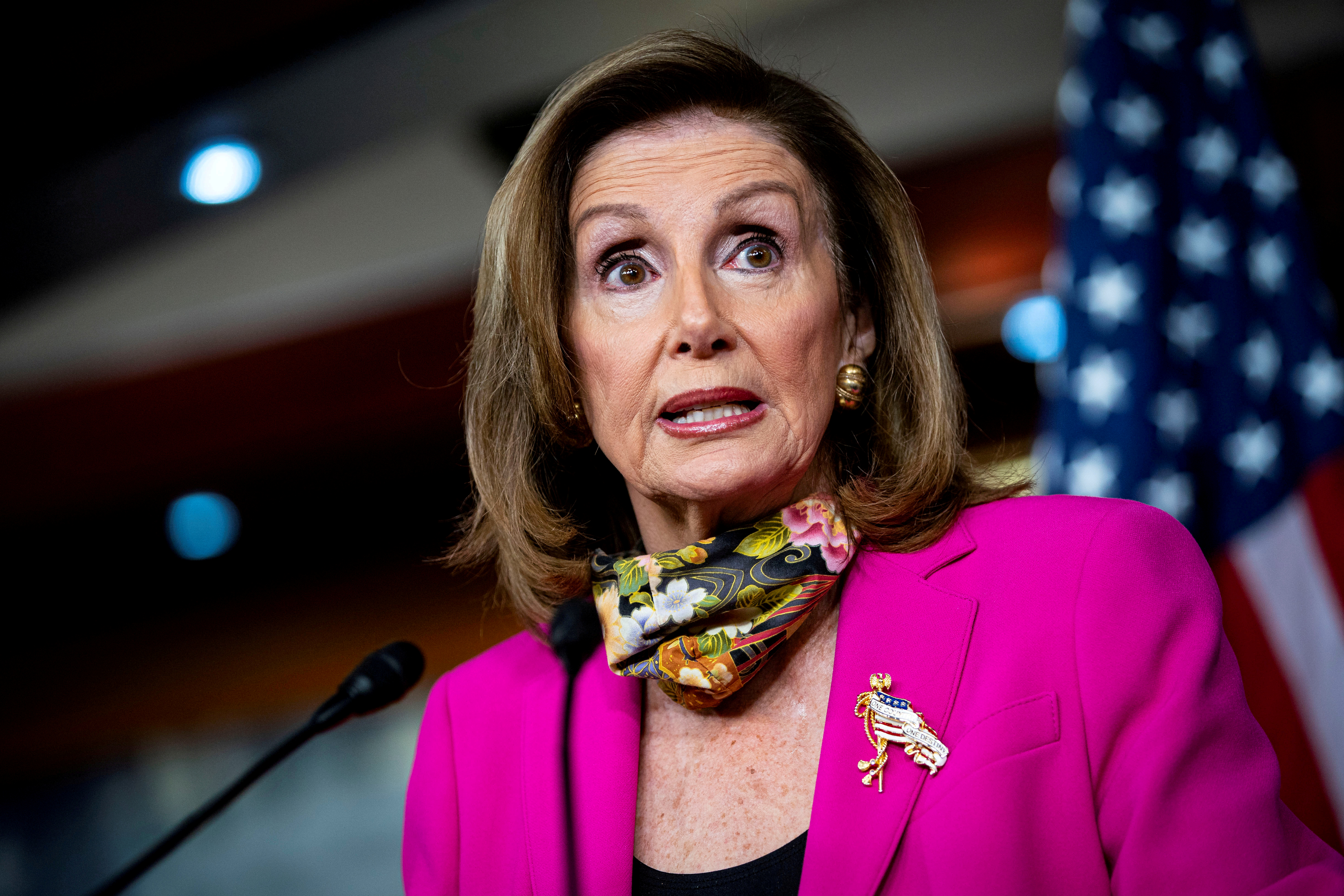 Boebert already referred to the security as “Fort Pelosi” while speaking at CPACCredit: Reuters

She said Democrats were fighting to remove Trump’s border wall while hiding behind their own wallCredit: YouTube

“I wouldn’t be surprised if we start quartering soldiers in the committee hearing rooms,” the Colorado Congressmember said during an appearance at the Conservative Political Action Committee (CPAC).

“There’s plenty in the parking garages at Fort Pelosi,” Boebert went on. “Maybe we can start unreasonably seizing and searching members of Congress.”

“Oh, wait, we’re already doing that in the House chambers,” she added.

Boebert’s comments regard the increased security placed on the Capitol Complex following the deadly failed coup on January 6.

National Guards and barricades have been placed all over the city as lawmakers have begun questioning how long the security measures must stay in place.

The Colorado representative from the town of Rifle was speaking during a pro-guns rights conference at CPAC, together with NRA spokesperson Dana Loesch.

The two were speaking about the Second Amendment and how Democrats are waging a war to “not stop there” and go onto the First or even Nineteenth, which allows anyone, regardless of gender, to vote.

She had previously earned the attention of Capitol Police when she insisted on carrying a weapon in the Capitol, despite police orders and local law banning all concealed carry permits in the city.