The “Re-Occupy Wall Street” movement saw members of New York Young Republicans Club drawn to Manhattan’s Zuccotti Park – where the original Occupy Wall Street happened in 2011 – to protest against hedge-fund managers who bet against GameStop in an effort to make a quick buck.

The Charging Bull was covered after it was defaced with tapeCredit: Getty Images – Getty

The “despicable” managers, as some protesters called them, were betting against the “little guy” Reddit investors by stocking up on GameStop’s stock and cash in on it after it tanked.

Gavin Wax, the group’s president, said this was just corruption in its finest example.

“There’s some blatant corruption going on in the buildings around us and in Greenwich, [Ct.], wherever hell they are,” Wax told the protesters, who averaged about 50 in number.

“There’s two standards: there’s rules for thee, not for me,” Wax said. “You got these big hedge-fund guys who are trying to short companies into the ground, and then they got called on their bluff by a bunch of anonymous day traders on Reddit.” 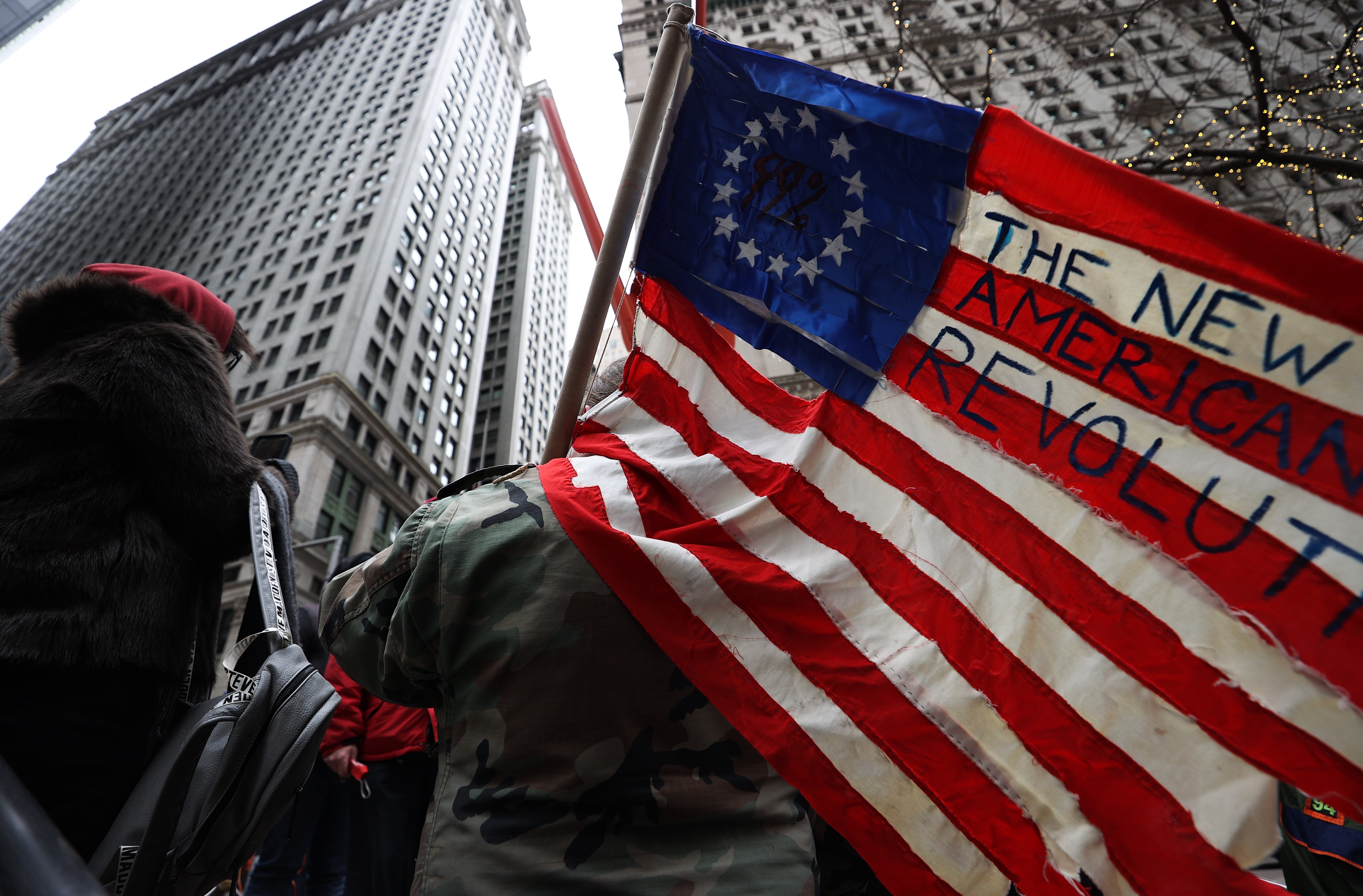 The Republicans said it was hypocritical of hedge-fund managers to decry the stock market after it helped “little guy” investorsCredit: Getty Images – Getty 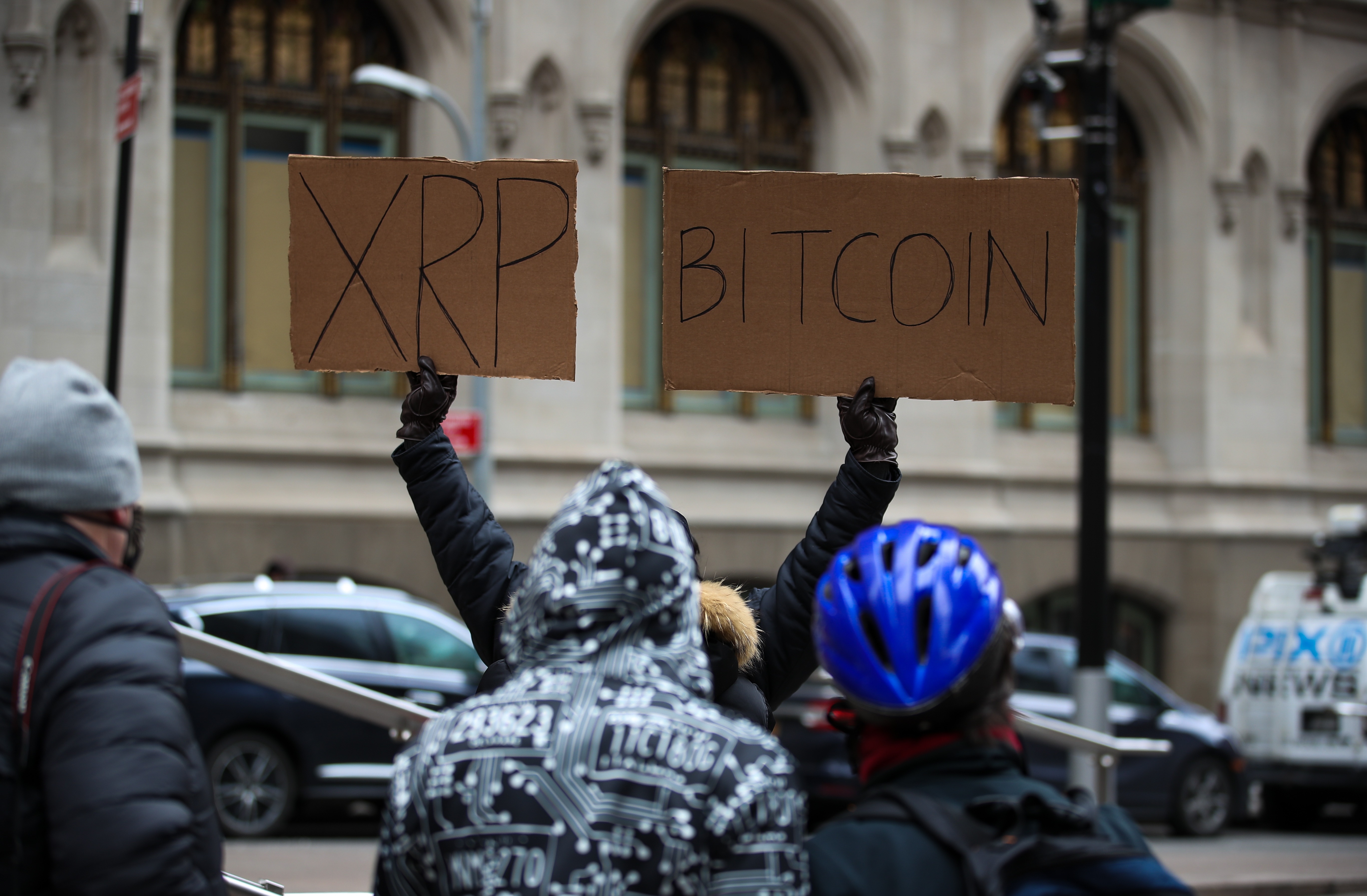 The Young Republicans said the managers “are now going to cry” because of how much money they lostCredit: Getty Images – Getty

“And then they have the balls to call those guys unsophisticated,” Wax said. “God bless the little guy for making an honest buck and showing them how the market really works.”

The leader then went on to say those managers “are now going to cry and have their crocodile tears on CNBC and tell us, ‘Oh, you know, you’re manipulating the market.'”

Wax goaded them, saying “these guys have been manipulating the market to their advantage for years. For years.”

Despite the events that occurred last week, the Young Republicans said their protest was apolitical, and that they were standing up for a free market.

“We need to take a stand today, tomorrow and every day that comes forward,” Vish Burra, the club’s vice president, said, adding Wall Street was “corporatizing the American dream and making a mockery of American freedom.”

Bachelorette’s Jed Wyatt Says He Was ‘Manipulated’ by Producers