During a House GOP leadership press conference, the top Republicans disagreed when asked if Trump should be allowed to speak at the Conservative Political Action Conference (CPAC) this weekend. 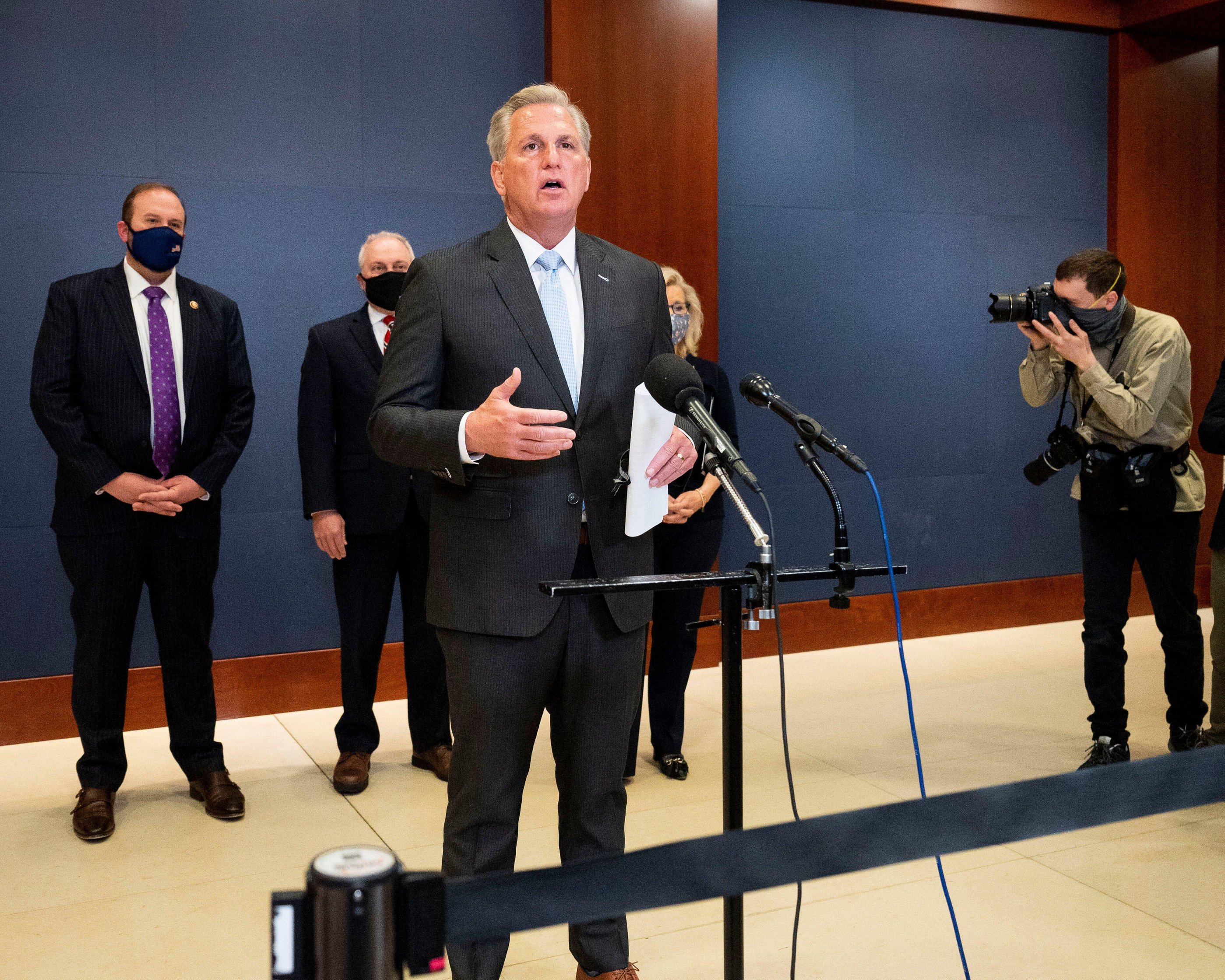 “Yes he should,” McCarthy said at the podium.

But Cheney, who stood behind McCarthy, shared a different view when asked to comment.

“That’s up to CPAC,” said Cheney, who is the House Republican Conference chair.

“I’ve been clear about my views about President Trump and the extent to which, following January 6, I don’t think he should be playing a role in the future of party.” 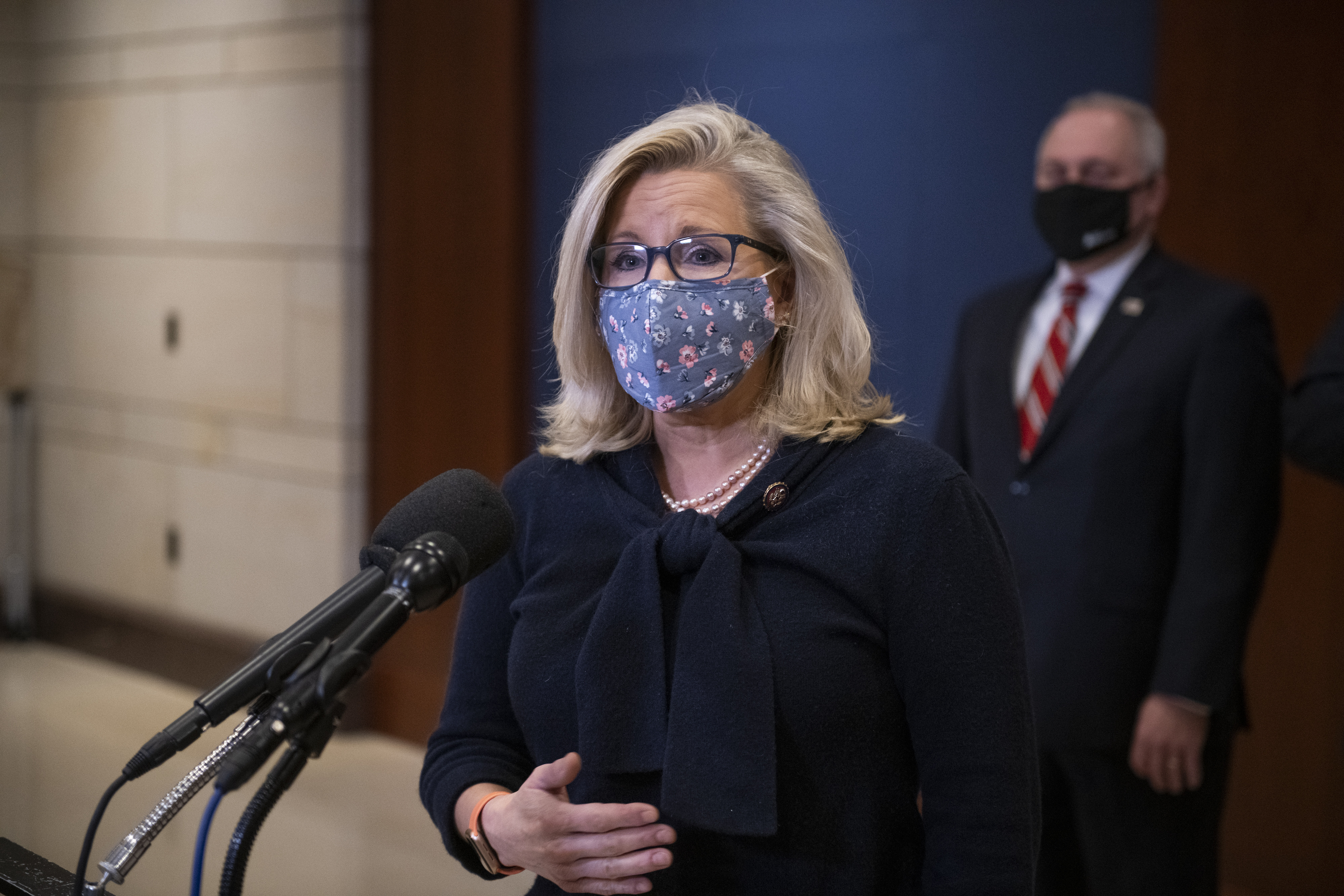 No. 3 Republican Liz Cheney said ex-President Donald Trump should not be ‘playing a role in the future of the party’Credit: The Mega Agency

The House minority leader then ended the press conference “on that high note,” prompting laughter from lawmakers aware of the unusual dynamic.

McCarthy is a Trump ally, while Cheney was one of 10 House Republicans who voted to impeach the 45th president for inciting an insurrection at the Capitol on January 6.

The brief clash between McCarthy and Cheney showcased the division within the GOP and disagreement over what direction to take the party in post-Trump.

Trump is slated to speak at the conference on Sunday in what will be his first public political speech since departing the White House. 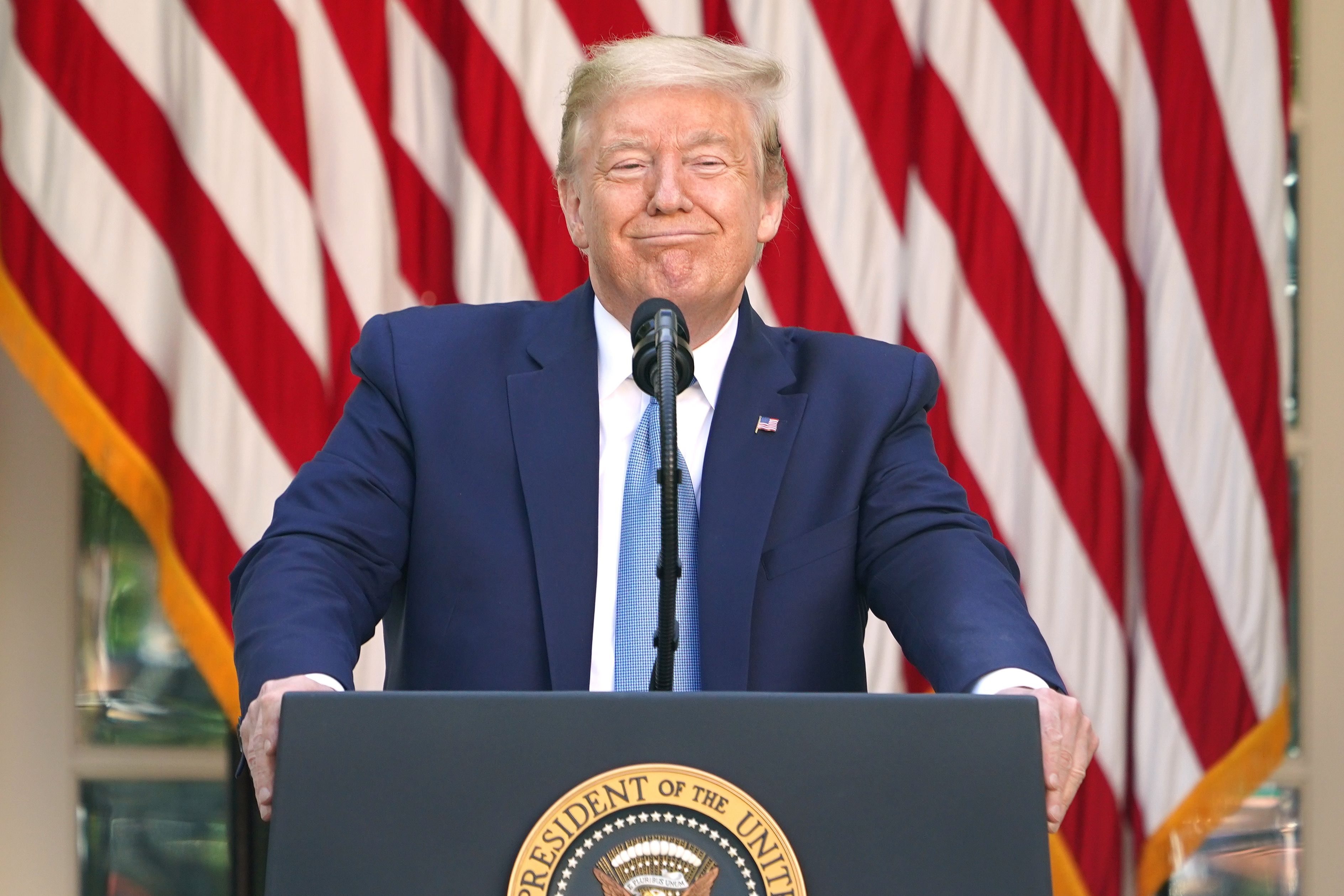 Ex-President Donald Trump is slated to speak at CPAC on SundayCredit: AFP or licensors

The former president is expected to slam President Joe Biden’s performance so far and warm up to a 2024 bid without announcing he is running, according to Fox News.

Early polls show Trump as a the frontrunner in the Republican primary if he decides to make a bid.

Trump, who was permanently suspended from Twitter after the Capitol riot, has kept a low profile since leaving office, except for some remarks during his impeachment trial and after he was acquitted.