FOR all their virtue signalling about how they’re on the side of the under-privileged, woke liberals don’t half do a good job at keeping those very same people in their place.

They do it with race by telling black people we are so awfully oppressed and won’t ever be equal to the white man, and they do it with class through having the lowest expectations for the most disadvantaged pupils. 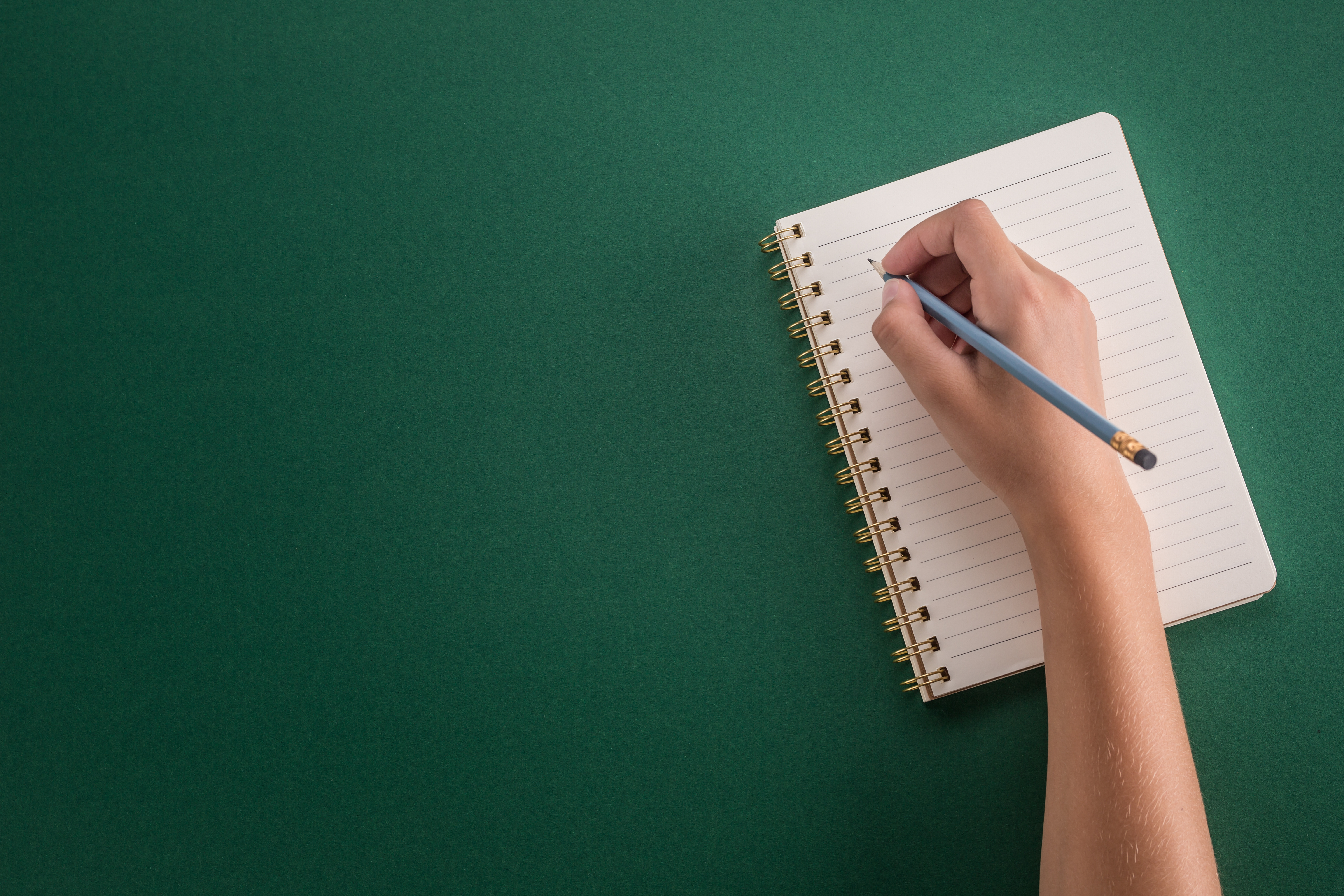 Any reasonable person can understand that if you opt to study for a university degree in an English-speaking country, you can be expected to have a high standard of, well, EnglishCredit: Getty

When I heard this week that Hull university has decided that marking students down for poor grammar was “elitist” because it discourages disadvantaged students, such as those from poor performing schools, I thought: What a load of tosh.

If only Hull university could have just said what it really wanted to say: “Our disadvantaged students don’t seem to be very bright and we can’t be bothered to give them better education and support, so let’s just stop marking them down so it doesn’t make us look bad.”

Any reasonable person can understand that if you opt to study for a university degree in an English-speaking country, where lessons are taught in English, you can be expected to have a high standard of, well, English.

Apparently the increasingly woke universities we send students to don’t get this though. When they can’t find any intellectual arguments to make against things long considered common sense, they often reach for the “institutional racism” or “patriarchy” explanation.

You won’t be surprised to learn that Hull’s argument for the policy change was that good English was a “North European, white, male elite” thing.

And Hull is not alone. It is only the latest in a string of universities which have been lowering standards as part of “diversity and inclusion” drives.

The lowering of standards, which is dressed up as an attempt to be more “inclusive”, is in reality a shoddy cover for the fact education, as it currently stands, massively fails the least advantaged students.

Yet instead of pumping money into supporting the least advantaged children, to help them compete on an equal footing with their more advantaged counterparts, institutions would rather pump money into bogus, superficial diversity and outreach programmes that have historically focused on ethnicity, rather than class. 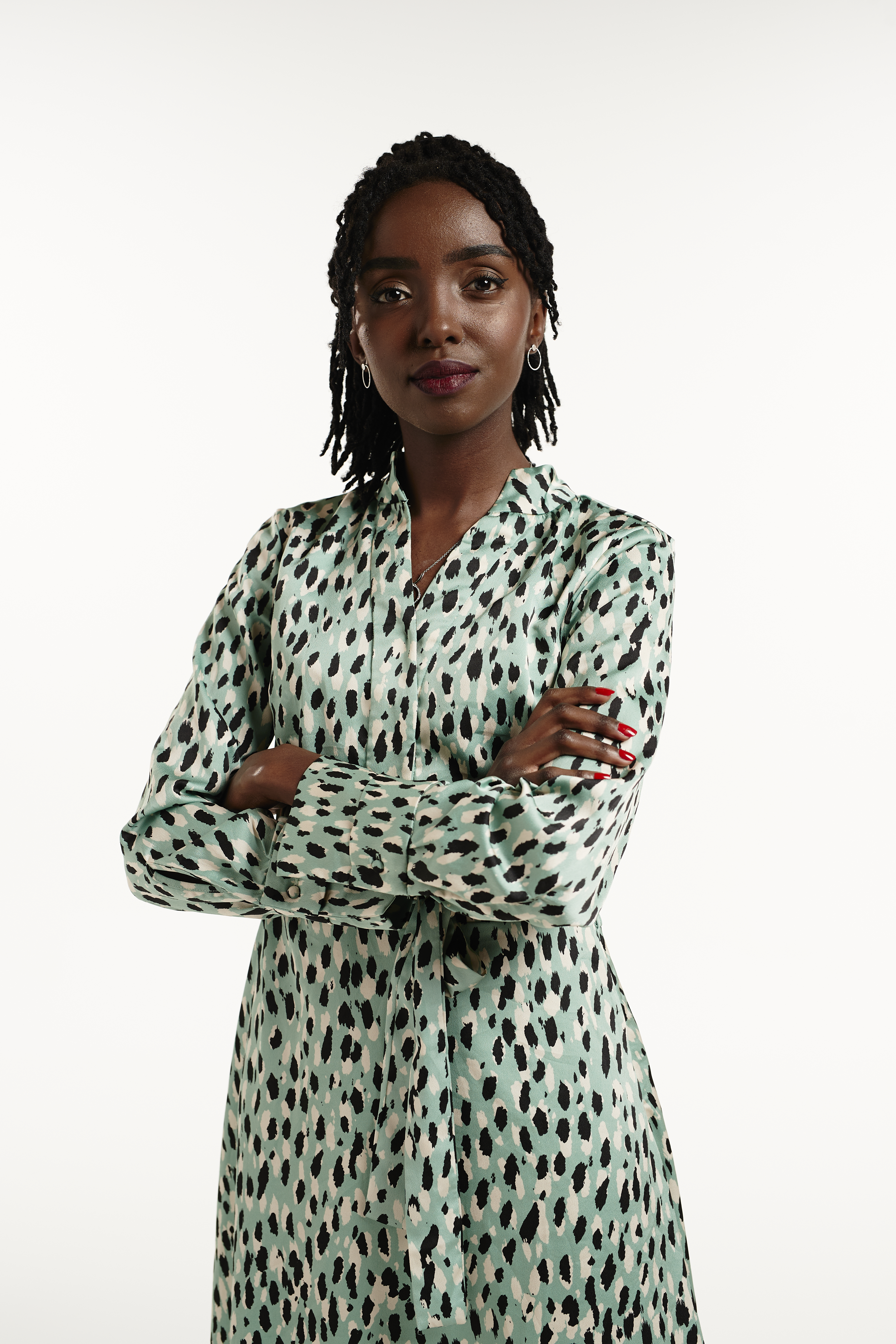 Only around half of employers are satisfied with young people’s literacy and numeracy skills, writes Mercy MurokiCredit: News Group Newspapers Ltd

Attending university is incredibly expensive these days. I should know, I’ve amassed in excess of £72,000 of debt as a result.

If I arrived at university, having committed to taking on a lifetime worth of debt in order to raise my chances of getting somewhere in life, only to be told that, because I came from a disadvantaged area with poor schools, that they wouldn’t expect much from me, I would have swiftly asked for a refund.

We don’t have low expectations for rich kids, so why should we have them for poor kids?

Educational institutions should be preparing young disadvantaged people for the real world, where they will often be competing with people who went to fancy private schools and who were not only expected to have a high grasp of English, but Latin too.

Universities cannot on one hand pretend to be beacons of intellectual excellence, drawing in billions from wealthy foreign students, while lowering expectations for British students at home.

And there couldn’t possibly be a worse time to be lowering our expectations for what disadvantaged students can and should be achieving, particularly for basic skills such as literacy.

Government figures show the number of children struggling with literacy has risen by 30,000 over the past year because of Covid-19 lockdowns. More than 200,000 will be arriving at secondary school this September unable to read and write properly.

The gap has already widened due to lockdowns and nearly a billion days of school has been lost.

You only have to look at the differences between the quality of education private school children and state school children have received through the pandemic to realise that anything short of high expectations and standards for the least well-off children is scandalous. 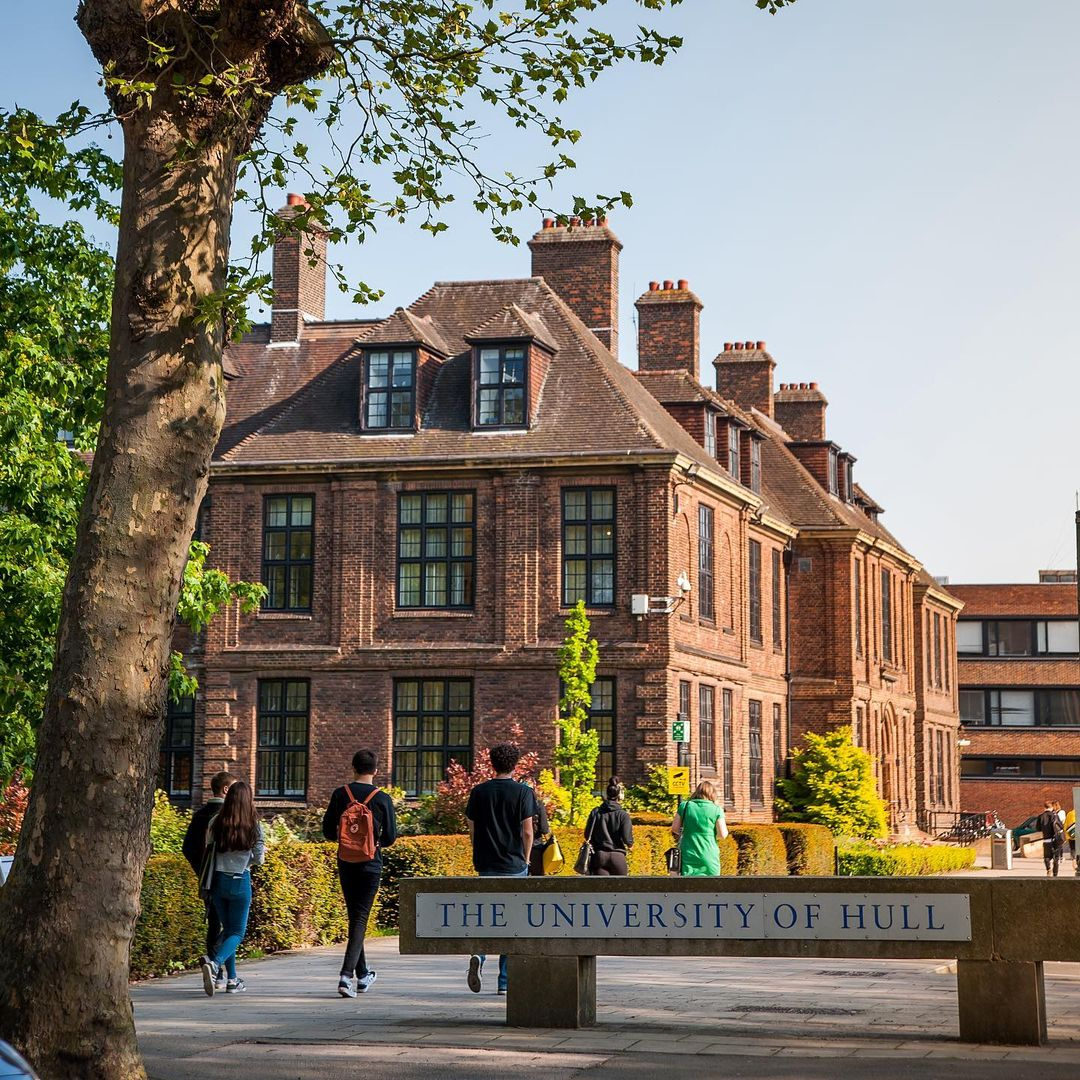 You won’t be surprised to learn that Hull’s argument for the policy change was that good English was a ‘North European, white, male elite’ thing

When lockdown first hit, just five per cent of teachers in state schools reported that all their students had access to the right technology to learn from home, compared to 54 per cent at private schools.

During lockdown, 86 per cent of private schools were providing online live lessons, compared to only half of state schools. It is no wonder, then, that better-off pupils were spending 30 per cent more time on learning than poorer pupils during the pandemic.

It is clear that one of the biggest casualties of the pandemic has been disad- vantaged kids. So when the response to an education system that continues to fail them is to lower standards under the guise of woke initiatives of “inclusivity”, it’s a blatant abdication of responsibility on the part of the teaching profession.

You simply cannot overstate how important it is to have a good grasp of the English language. It shouldn’t be snobby to point that out. It is simply the reality.

It is already bad enough that nine million adults in the UK are functionally illiterate, meaning they don’t have the reading and writing skills to manage daily tasks that need you to read beyond a basic level.

It is bad because illiteracy costs opportunities and money. Employers rate literacy and numeracy skills as one of the most important factors they look at when recruiting school and college leavers.

And yet only around half of employers are satisfied with young people’s literacy and numeracy skills.

What’s more, poor literacy is estimated to cost the UK economy around £2.5billion each year. When we tell disadvantaged kids that we don’t expect too much of them, we not only underprepare them for life and the world of work, but we do damage to the economy, too.

The Government has a plan to tackle this widening literacy gap. Boris Johnson is launching a “four-year emergency plan” on May 11 in a bid to improve children’s reading and writing skills.

But if we’re going to give poor kids a chance at competing with more advantaged kids, we need to take a tough love approach that expects nothing short of the high standards expected of wealthy kids in nice private schools.

Once an esteemed place for rigorous learning, universities have become HQs for the mass production of virtue-signalling, counterproductive drivel.

There is no use the Government hatching an emergency plan to improve the literacy skills of disadvantaged children if the educational institutions which are supposed to epitomise those very skills instead deliver the bigotry of low expectations.