A GOLDFISH had emergency surgery to fix his broken jaw — with paperclips.

Owner Shona Hingston found greedy goldie Stephen in distress with the tail of a catfish it had eaten sticking out of his mouth. 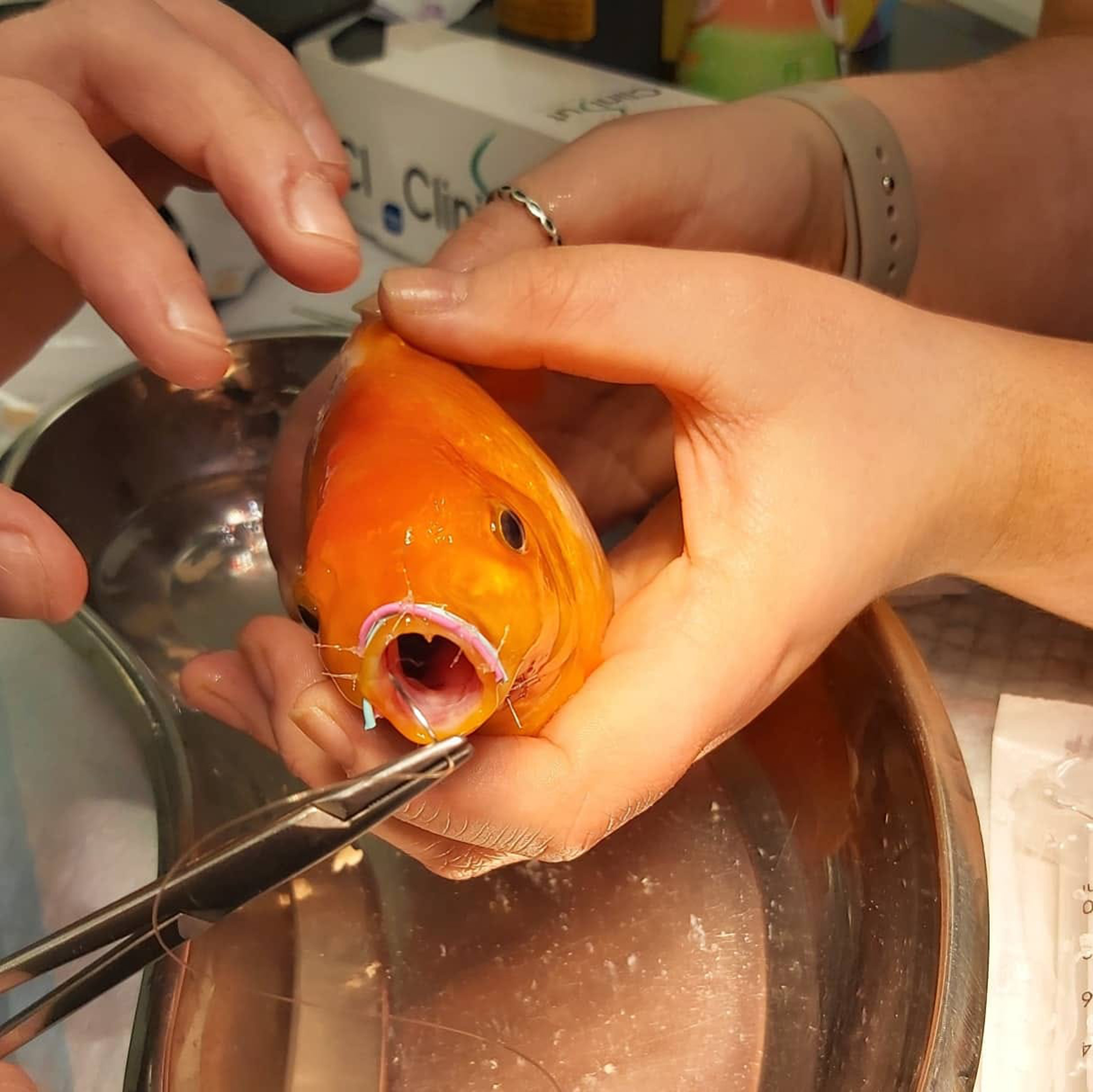 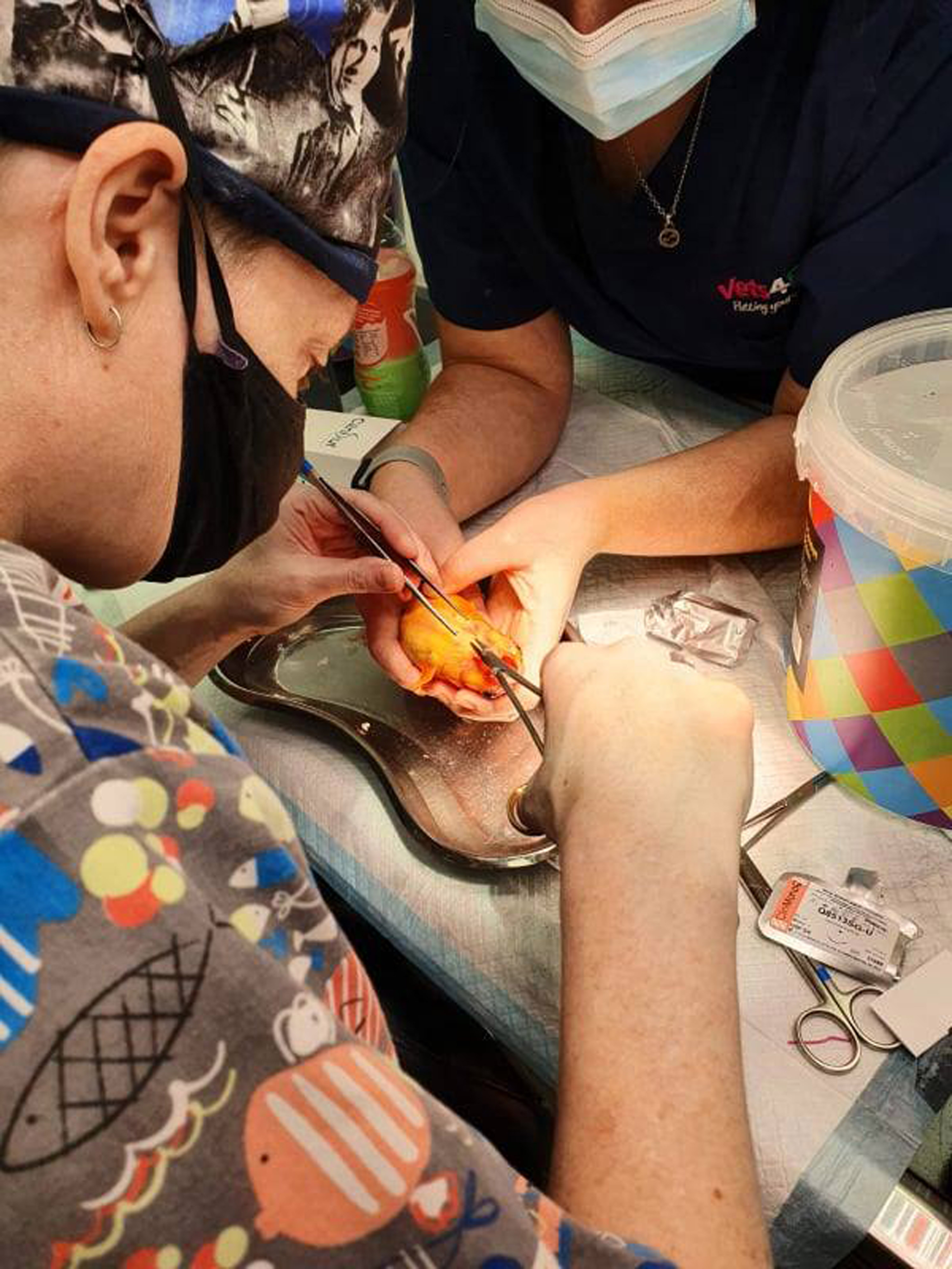 So Shona — a veterinary surgeon — flew into action, cutting his throat to remove Cory the catfish, who amazingly survived.

The next day Shona, 42, anaesthetised Stephen then stitched up his throat and “Blue Peter-ed” some plastic paperclips to hold his jaw together.

She removed the clips once his jaw mended and Stephen, who she has had for eight years, is fit again.

Shona operated at her local Vets4Pets in Cramlington, Northumberland, where she works.

She said: “Nothing I did could move the catfish. I assumed it was dead. So I cut Stephen’s throat — I know that sounds awful but he was in real distress — and got the fish out. 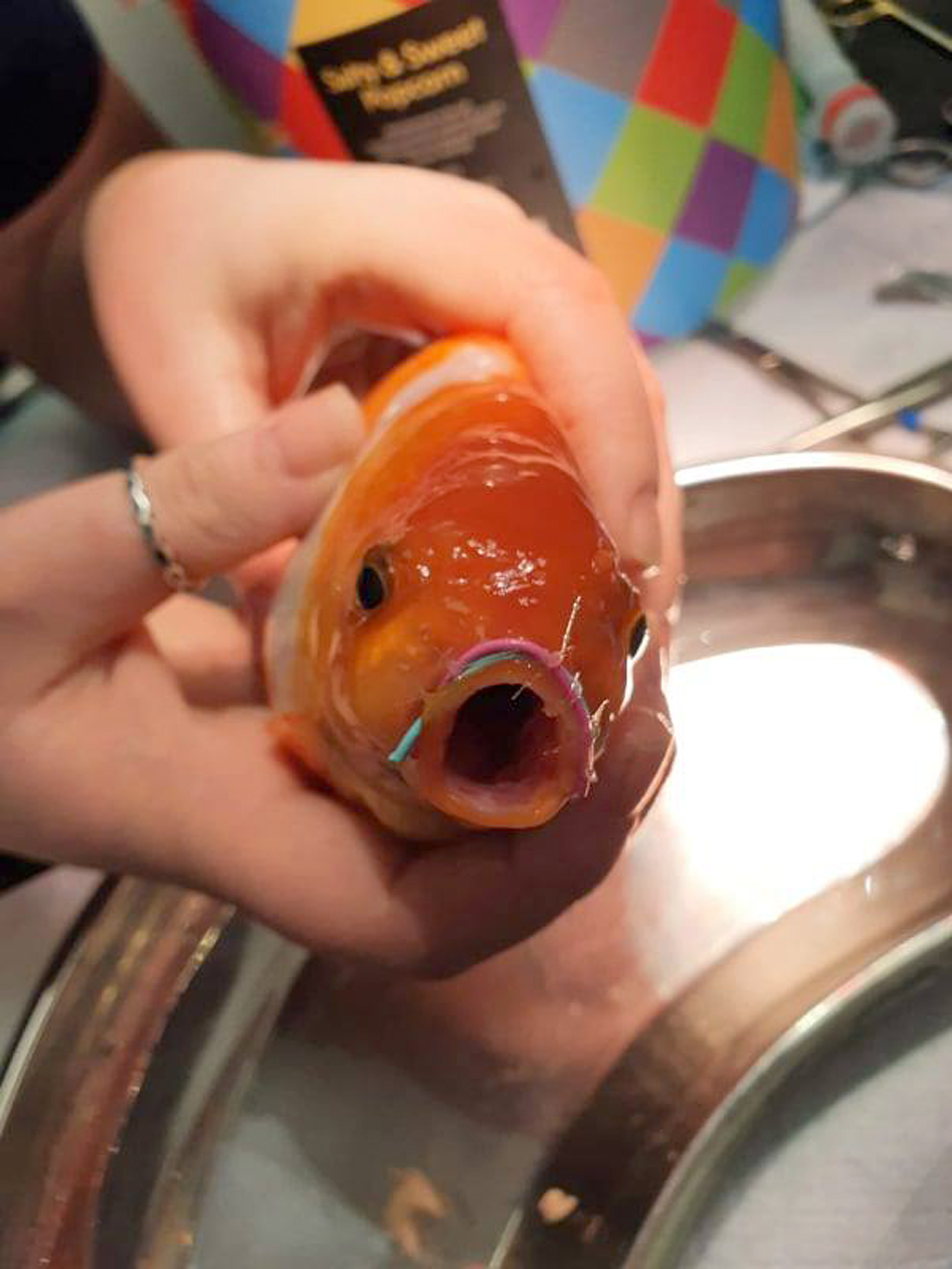 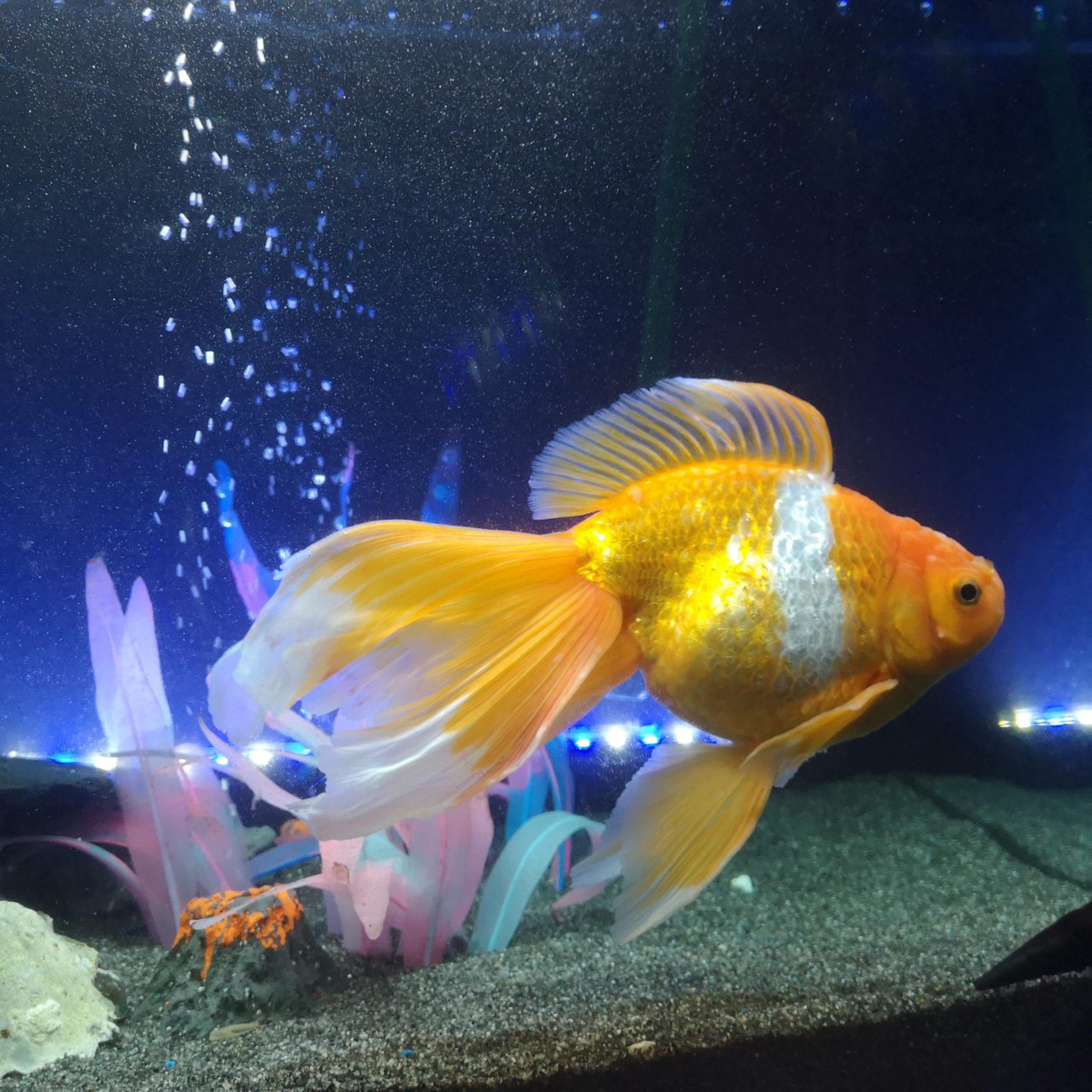 Stephen fully recovered and back in his tank after surgeryCredit: Caters News Agency 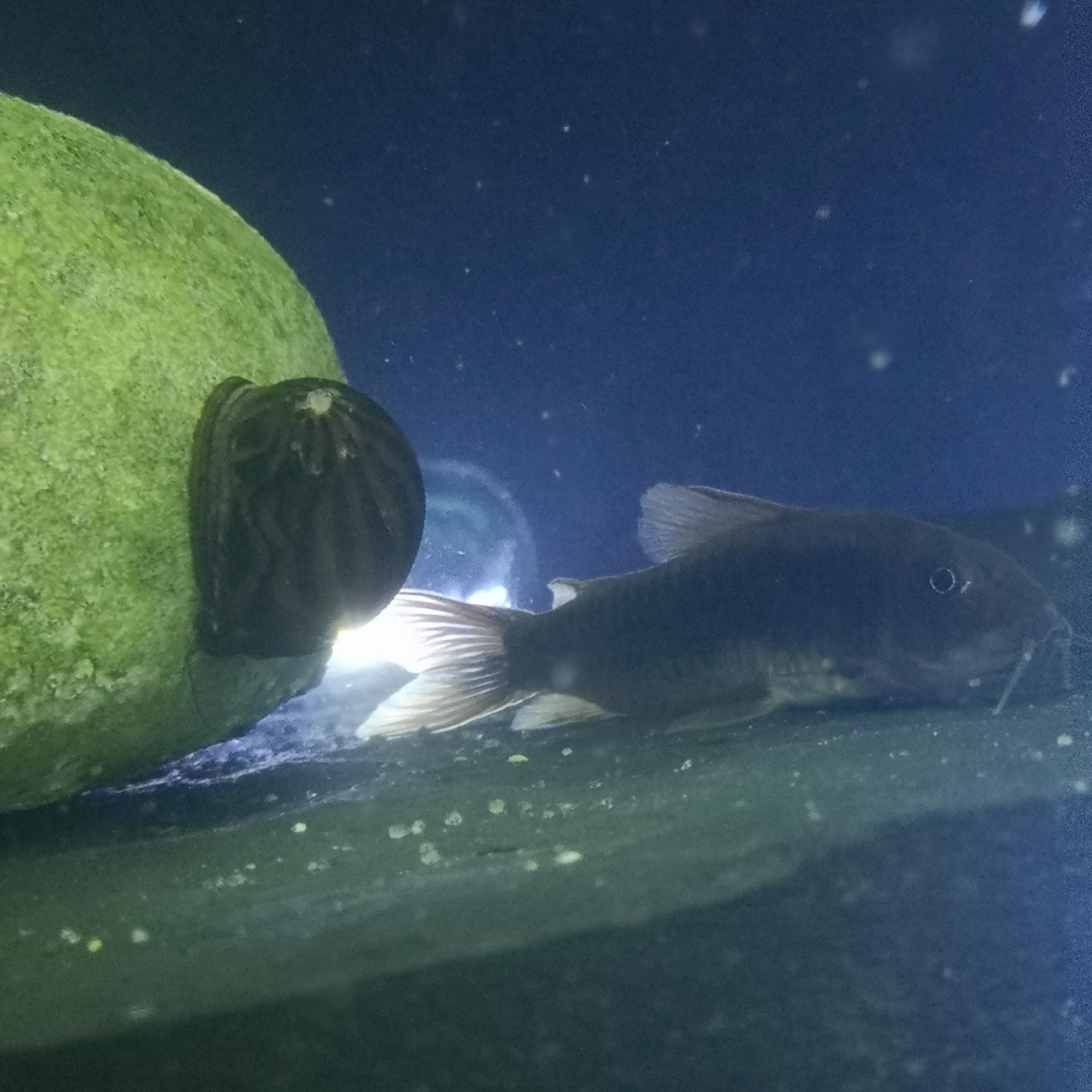 “Cory was really badly damaged but alive — and recovered. Unfortunately, Stephen’s mouth tissue was seriously damaged so I didn’t hold out a lot of hope — but he is now thriving.

“Goldfish are extremely greedy, they are not kids’ pets, they need loads of looking after.

“They are intelligent, they recognise and remember faces and can even be taught tricks.”