COMEDIAN Babatunde Aleshe is swapping Mo Gilligan’s sofa for the Aussie jungle after signing up for I’m A Celebrity.

He impressed show bosses with his funny one-liners while sitting next to Mo on Celebrity Gogglebox.

The ITV show is returning to its traditional home for the first time in two years this winterCredit: ITV

Now he’s heading Down Under for the ITV show, which is returning to its traditional home for the first time in two years this winter.

A show insider said: “Bosses are really excited to have Babatunde in the mix.

“He’s been doing stand-up for years but it’s his banter and constant one-liners with best mate Mo on Celebrity Gogglebox that really impressed the casting team. 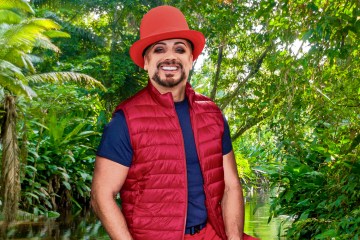 “It’s a great opportunity for him to head to the jungle.”

Before making his name on the comedy circuit, Babatunde was an actor and had a small part on EastEnders, playing a nurse called Sam who looked after Tanya Branning during her cancer battle.

In recent years he has toured Britain doing stand up, winning Best Newcomer at the Black Entertainment Comedy Awards and performing at London’s O2 Arena and the Hackney Empire.

Babatunde, who is married with a young son, is hoping the huge exposure he’s about to receive by appearing on I’m A Celebrity will take his comedy career to new levels, just like fellow comedian and The Masked Singer host Joel Dommett who was a relative unknown before he entered the jungle in 2016.

Emily Atack was also given her own ITV2 comedy sketch show following her second-place finish in the 2018 series.

Babatunde is expected to be joined by Owen Warner — Hollyoaks’ Romeo Nightingale — and Eighties pop star Boy George in the upcoming series.

Least if it rains, they could all shelter under one of George’s massive hats. 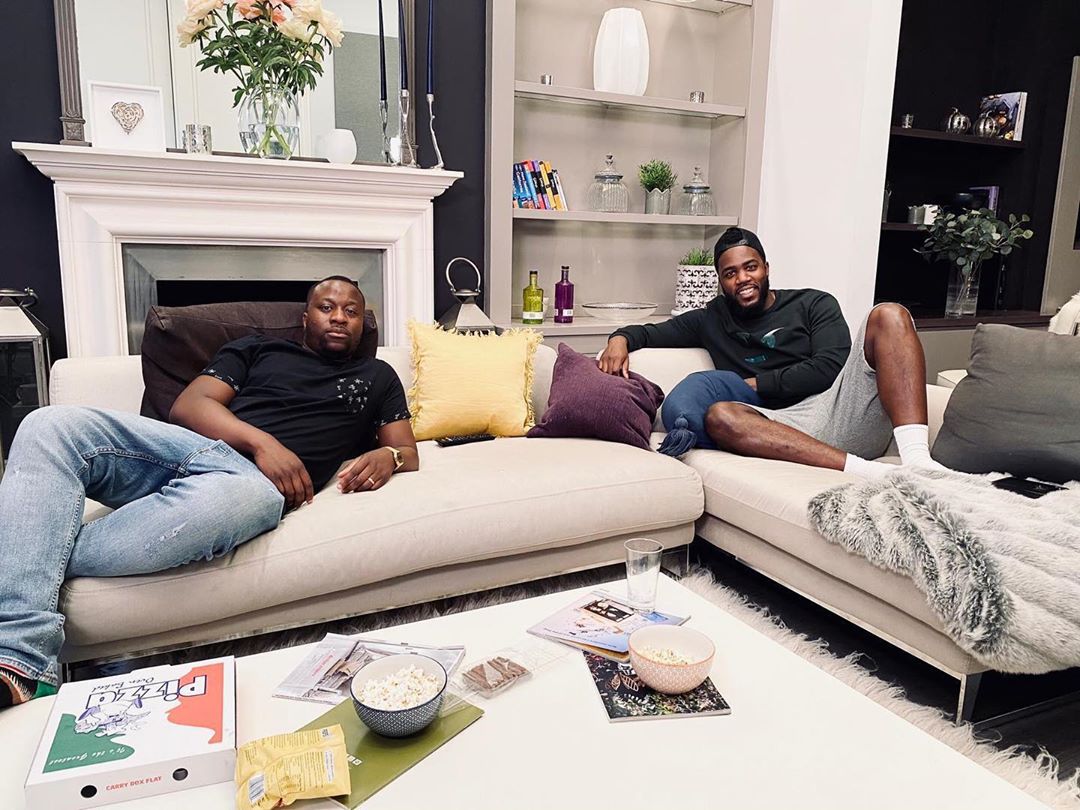 Babatunde impressed show bosses with his funny one-liners while sitting next to Mo Gilligan on Celebrity GoggleboxCredit: Channel 4

ALISON HAMMOND has some fresh A-list friends to hang out with.

The presenter dressed as a detective to interview Hollywood stars Rami Malek and Margot Robbie about their comedy murder movie Amsterdam. 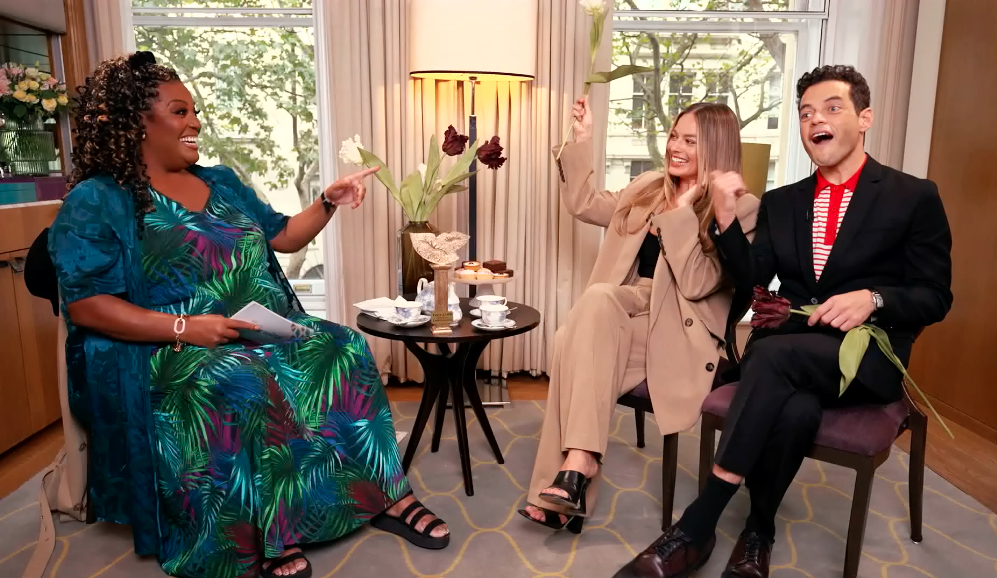 She went to a secret location to meet the pair, later discovering they had stolen various props from the set.

Viewers will see Alison, who has previously charmed Will Smith, George Clooney and Dwayne “The Rock” Johnson, chat to her new pals on ITV’s This Morning next Wednesday.

Yesterday The Sun told how photographer Pedro Alberto Orquera, who had taken pictures of Margot, was beaten up and had his arm broken by bystanders in Buenos Aires after she pointed him out to her friends in the street.

Hopefully Alison managed to sneak out in her detective outfit unscathed.

MARY BERRY might have woken up with a sore head after filming the latest helping of her BBC Two show.

The former Bake Off judge headed to this summer’s Wilderness Festival in Oxfordshire and got on the cocktails with singer Sophie Ellis-Bextor and her musician husband Richard Jones. 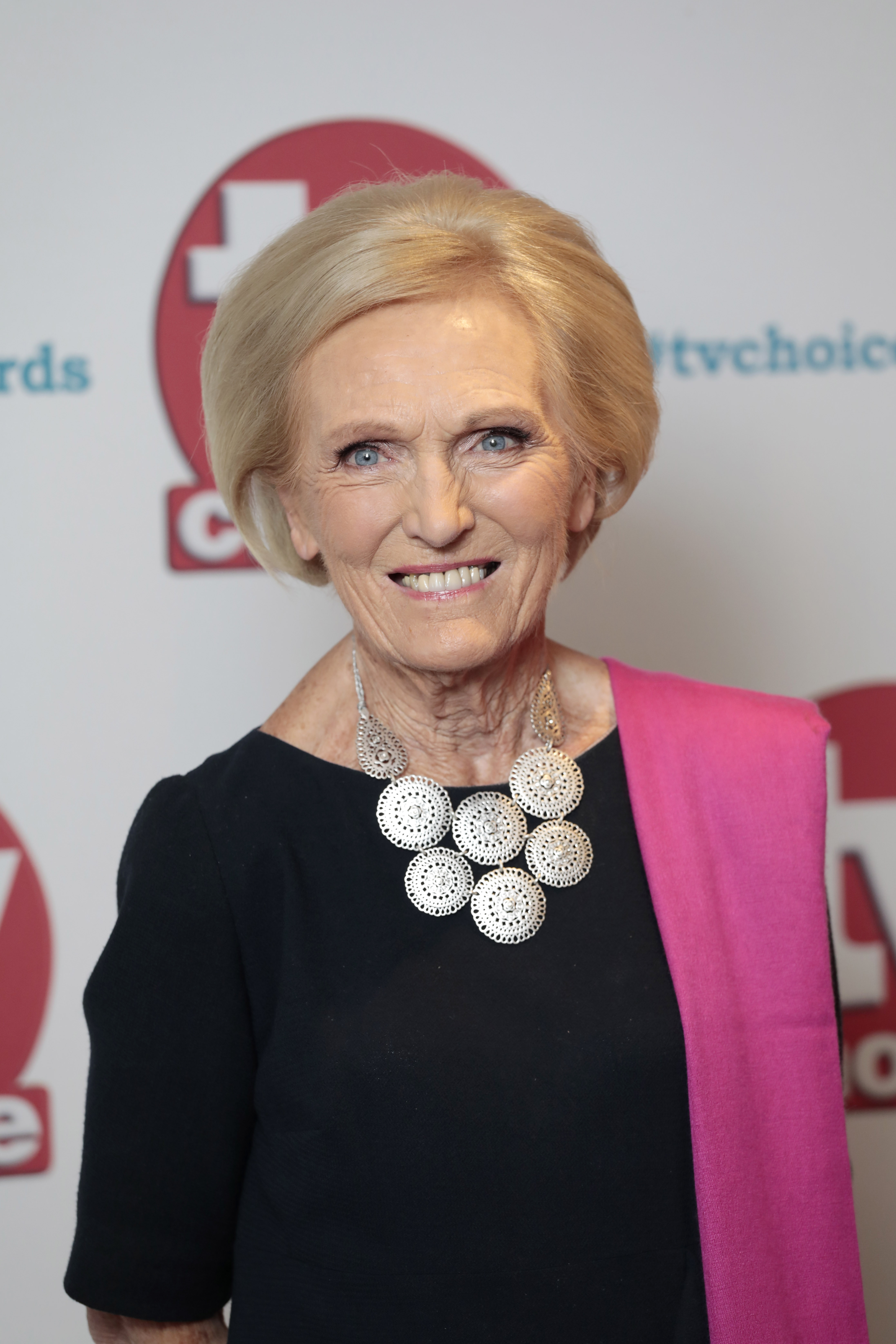 Mary Berry headed to the Wilderness Festival in Oxfordshire this summer and drank cocktails with singer Sophie Ellis-BextorCredit: Getty

Mary boasts she drank more booze than the couple during an afternoon at the event.

She even suggests she might “stumble on to the dancefloor” later into the evening.

Let’s hope he can rustle up a hangover cure.

TV PROPERTY guru Sarah Beeny is putting a brave face on her cancer battle and is positive she’ll be able to overcome it with modern treatments.

The parent-of-four says she’s no longer scared that she’ll die of the disease, just like her own mother did at the age of 39.

Speaking on the Spinning Plates podcast, Sarah, 50, said: “They’ve invested so much time and money into cures so that I will see my grandchildren, even though she didn’t see hers.

“They did tests because they thought it had spread elsewhere…I was really lucky it turned out not to be.”

THE life and work of film composer Hans Zimmer is to be celebrated in a documentary called Hans Zimnmer: Hollywood Rebel. T

he hour- long BBC Two show on October 16 looks back at a glittering 40-year career, which has taken him from post-war Germany to Tinseltown royalty.

PAM AYRES received the royal seal of approval for her new show.

She managed to get King Charles to appear on the next episode, to be screened this Friday on Channel 5. 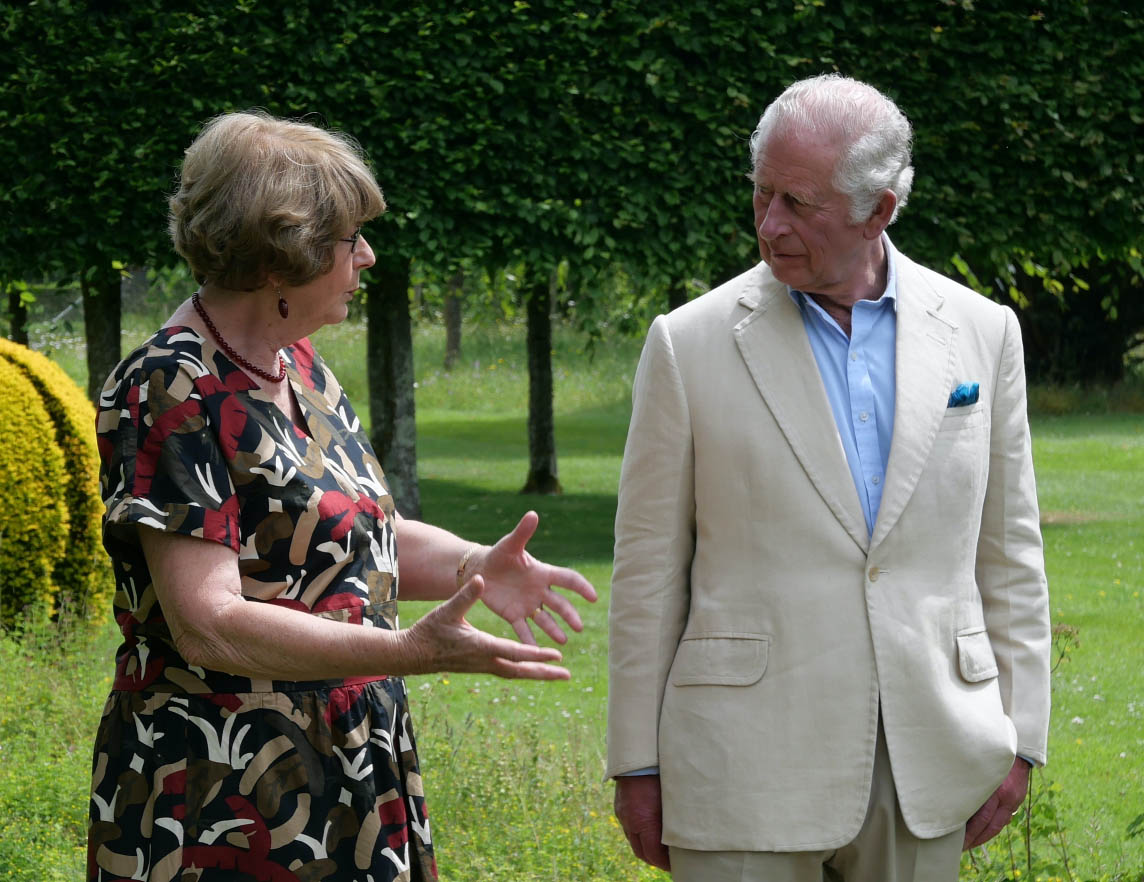 Pam Ayres managed to get King Charles to appear on the next episode of her Channel 5 show The Cotswolds With Pam AyresCredit: Channel 5/Paramount

It was during a visit to Highgrove Gardens, Gloucs, which is run by his foundation and is next to his home.

He was Prince Charles at the time he agreed to appear in The Cotswolds With Pam Ayres, after she sent him a poem about hedgerows.

She said in an exclusive chat: “He was very easy to talk to.

“He showed me around and we talked about the garden and all the beautiful wild orchids he’s got there.”

His Majesty also talked about the hedgehog escapes in his ponds.
Pam said: “It was so fantastic to hear about these nice little touches.”