A COURT hearing for Jeffrey Epstein’s alleged madam Ghislaine Maxwell on Tuesday was hacked by thousands of QAnon fans and shut down by the presiding judge.

The hearing to unseal documents in the civil case against Maxwell was interrupted by more than 14,000 QAnon conspiracy theorists, who believe that Democrats and elites who worship Satan and are pedophiles control the world. 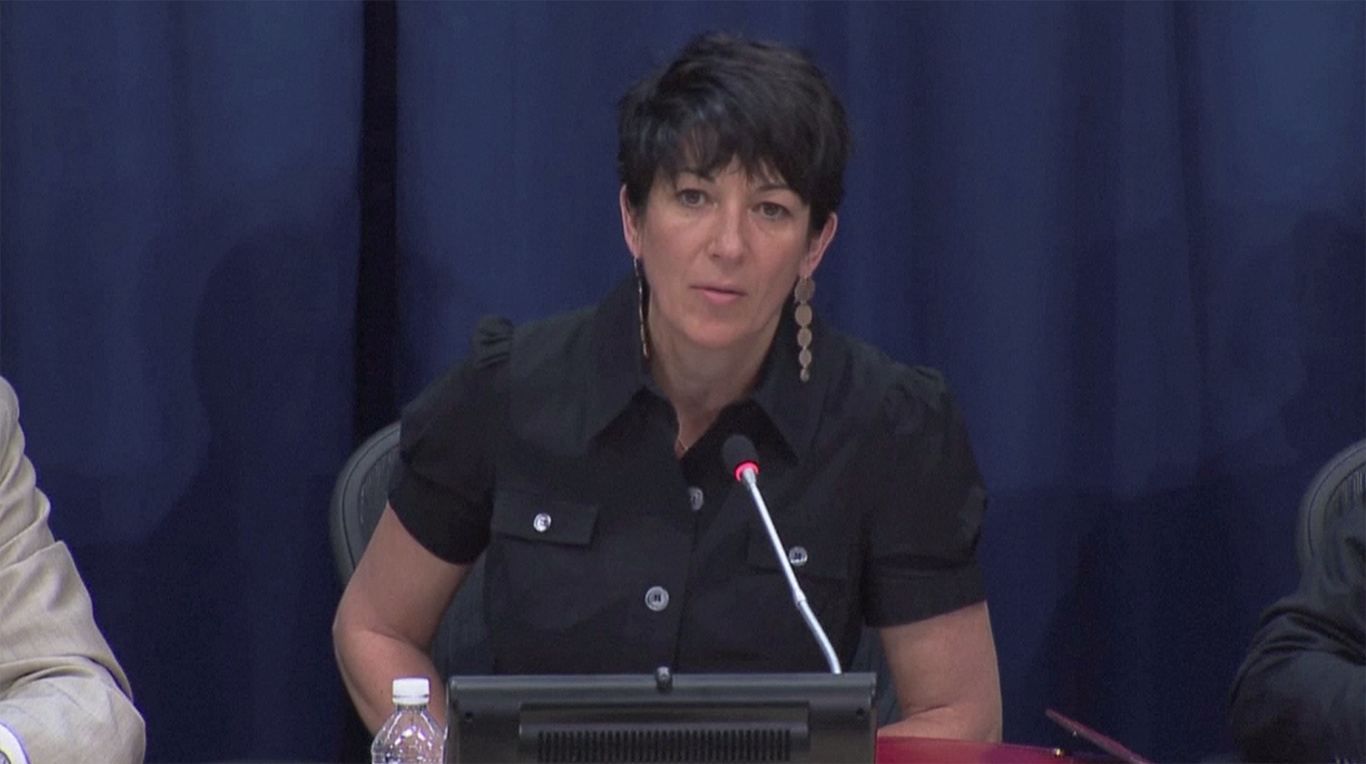 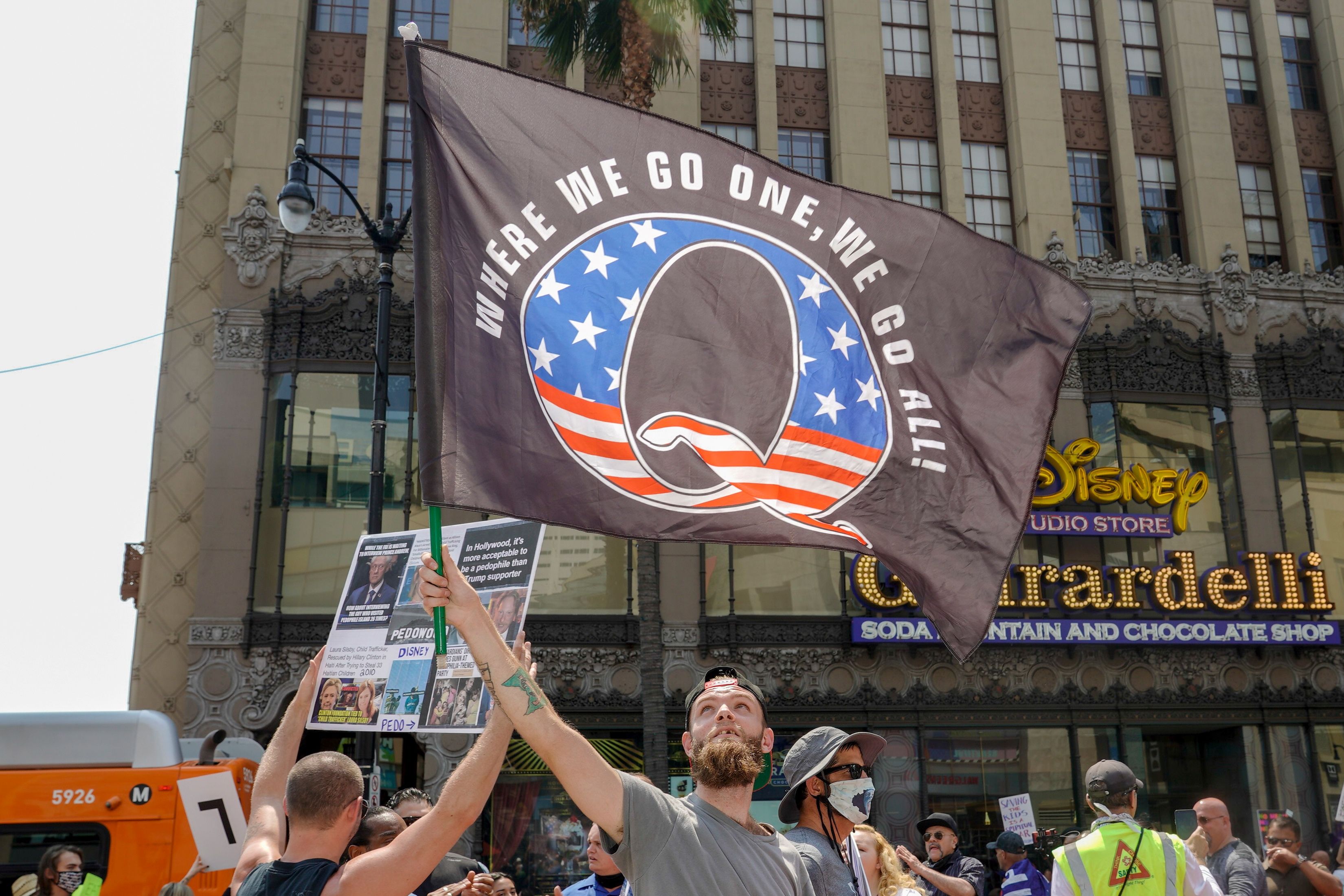 QAnon fans believe that Democrats and elites who worship Satan and are pedophiles control the worldCredit: AFP or licensors

Reporters and the public were tuned into the court proceeding using a conference line that hit capacity.

A YouTube personality gained access to the hearing and broadcast it to his channel with thousands of QAnon fans, according to the New York Daily News.

QAnon supporters on a live chat for the stream dropped comments including, “PROTECT THE KIDS FROM THESE WEIRDOS” and “FREEE OUR CHILDREN NOW,” the Guardian reported.

A deputy clerk interrupted Manhattan federal court judge Loretta Preska to inform her: “Apparently somebody is broadcasting this on to YouTube, so I don’t know if you want to give a reminder that that is illegal to do.” 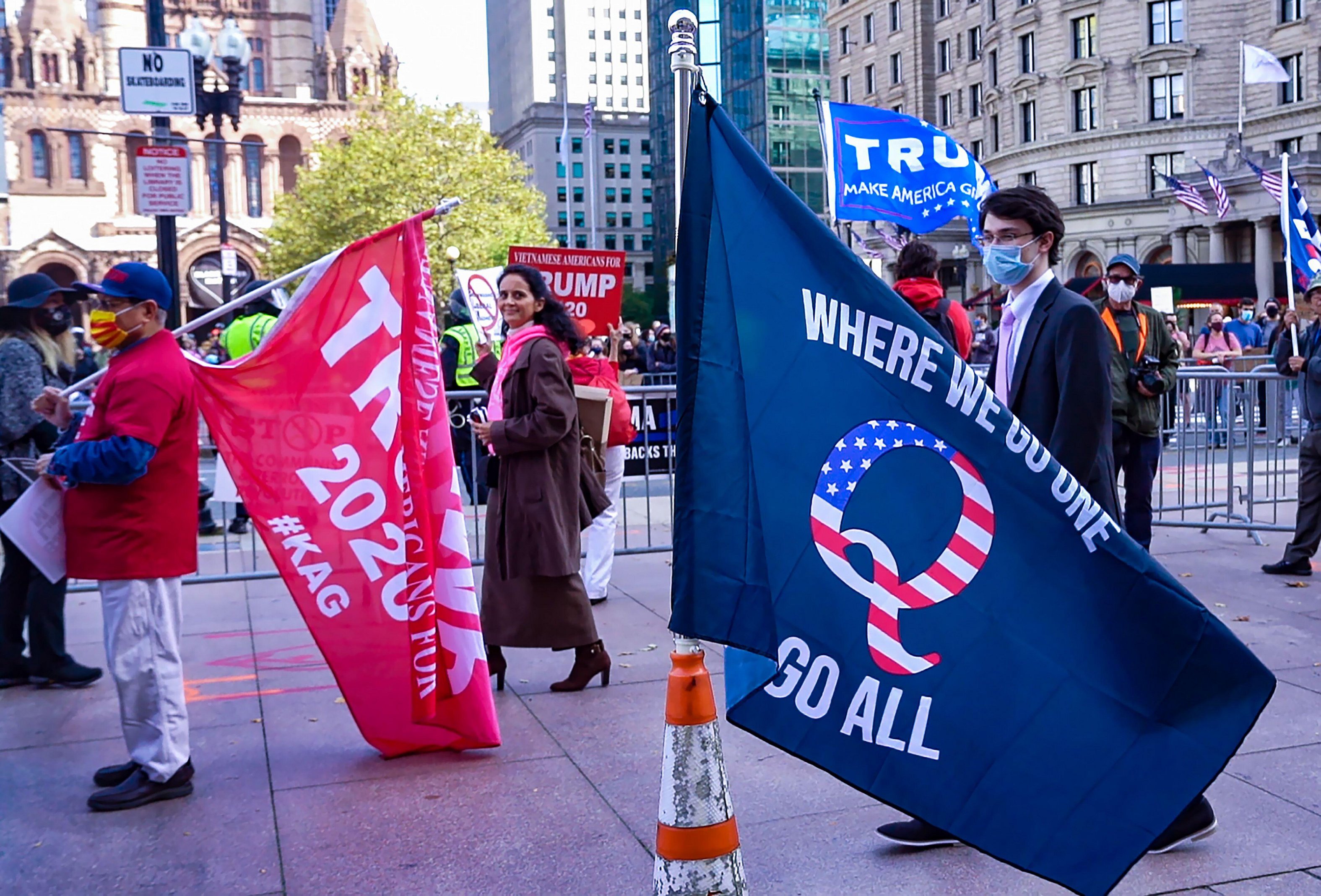 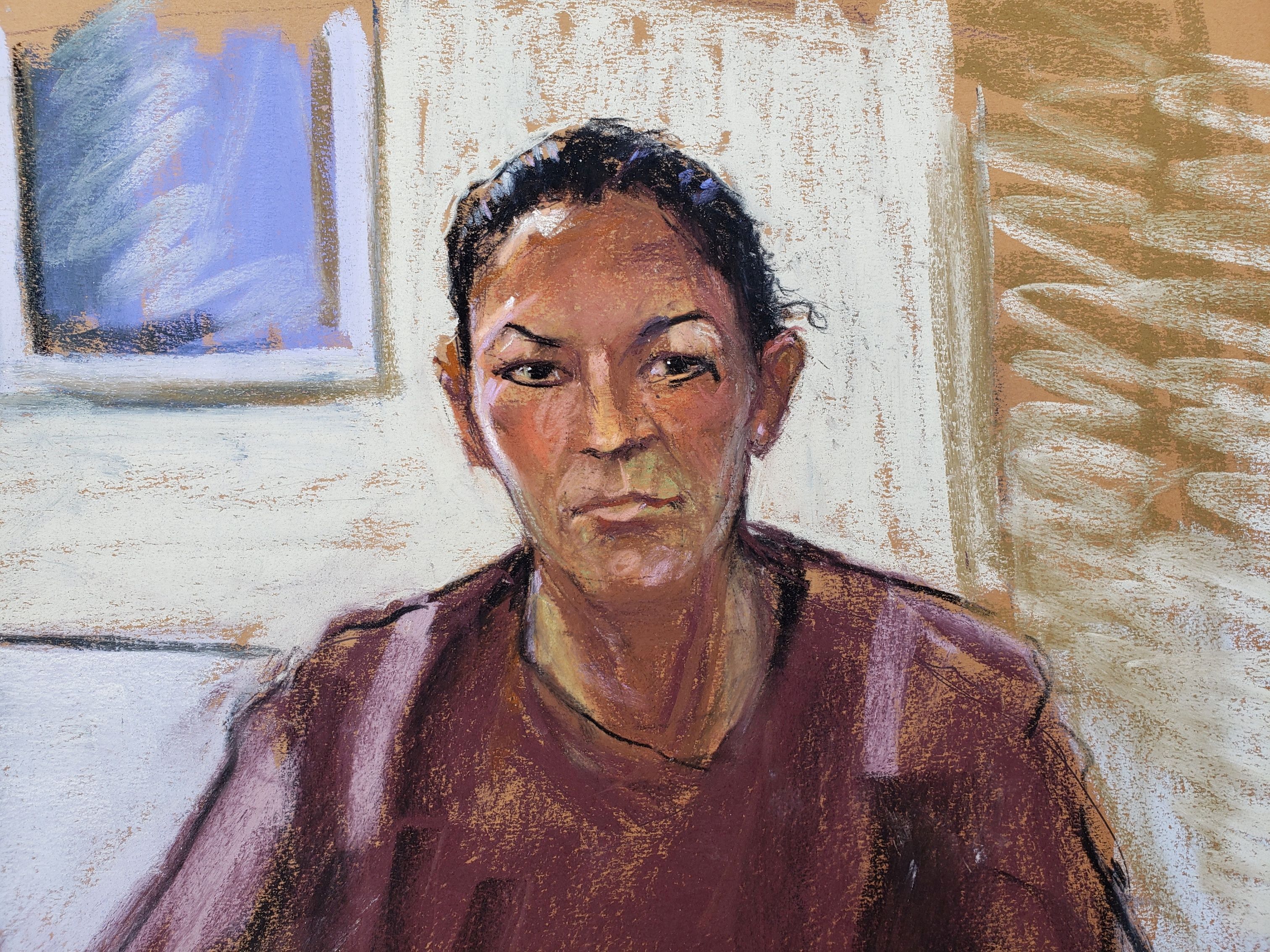 Preska then said: “Whoever is doing it, you are operating against the law.

“I suspect there is a way to find out so I will ask you, most respectfully, to stop doing it,” the judge said.

“We have had enough of lack of the rule of law around here. Let’s try to observe it.” 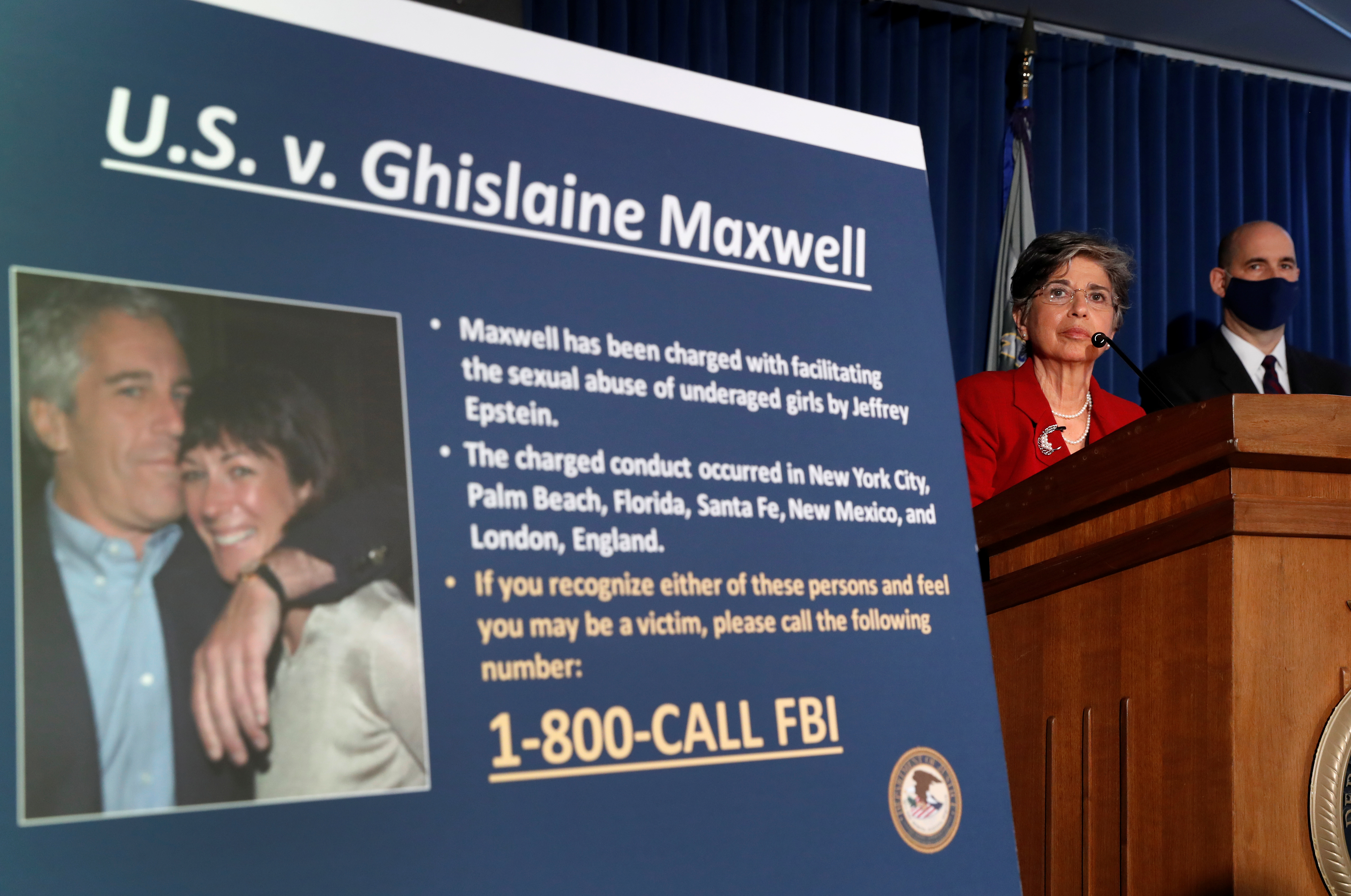 A judge shut down the live stream of Ghislaine Maxwell’s hearingCredit: Reuters

The live stream was shuttered shortly after Preska’s remarks.

It is against court rules to record or rebroadcast hearings.

Maxwell awaits trial on charges that she groomed young girls for Epstein to abuse, from 1994 to 1997. 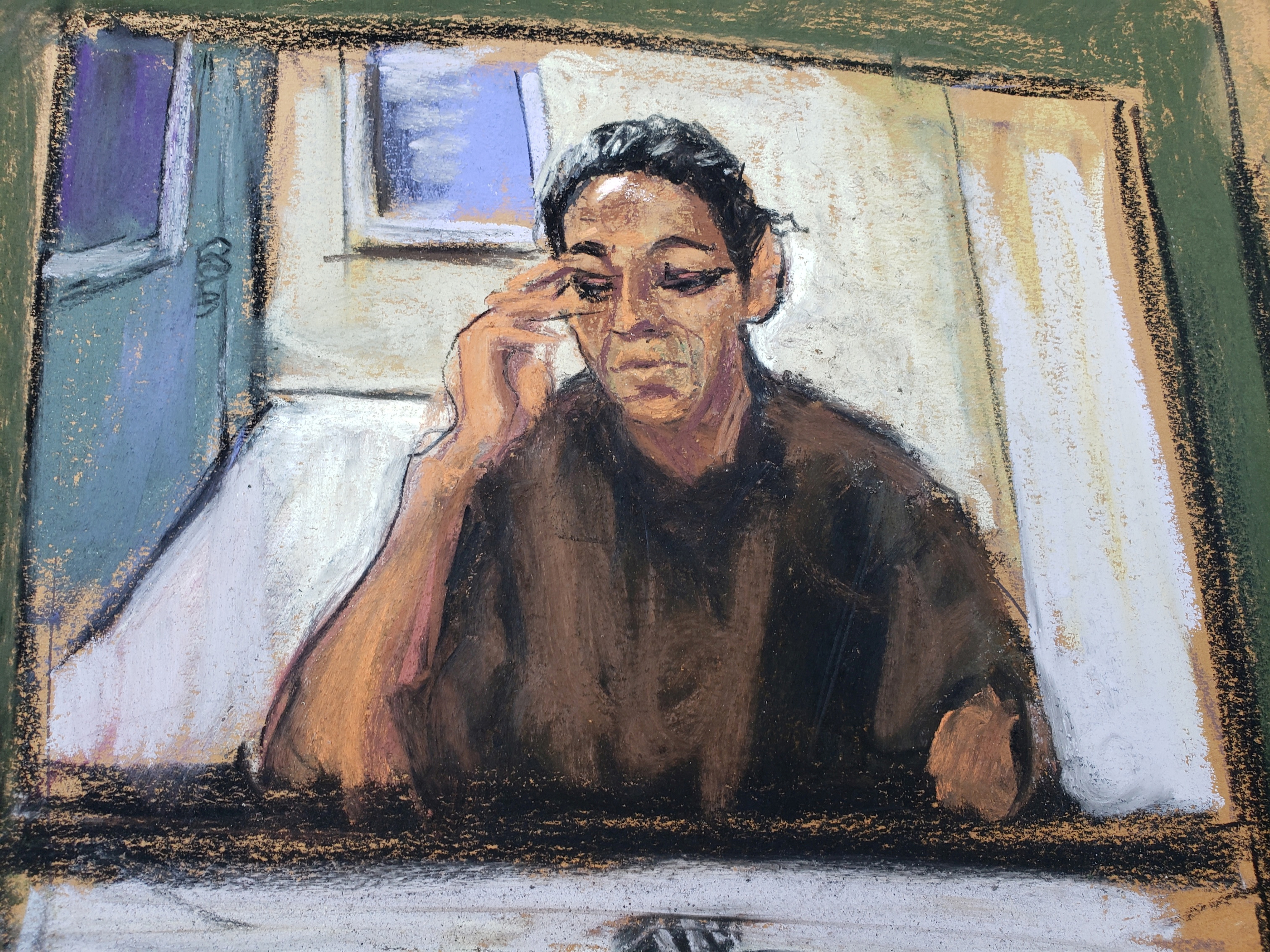 Epstein accuser Virginia Giuffre brought the civil lawsuit against Maxwell and Preska is watching over the unsealing of the documents.

Giuffre claims that Maxwell recruited her to be Epstein’s masseuse when she was 15 years old and working as a locker room attendant at Donald Trump’s Mar-a-Lago resort.

Maxwell was arrested in July and faces charges for her alleged role in Epstein’s minors sex trafficking operation.

Epstein was arrested in July 2019 and accused of sexually exploiting and abusing dozens of underage girls.

One month later, he committed suicide in jail.