WILLIAM HILL are offering new customers £30 in free bets for the Ryder Cup.

To claim the offer simply sign up with promo code H30, and place a £10 bet. 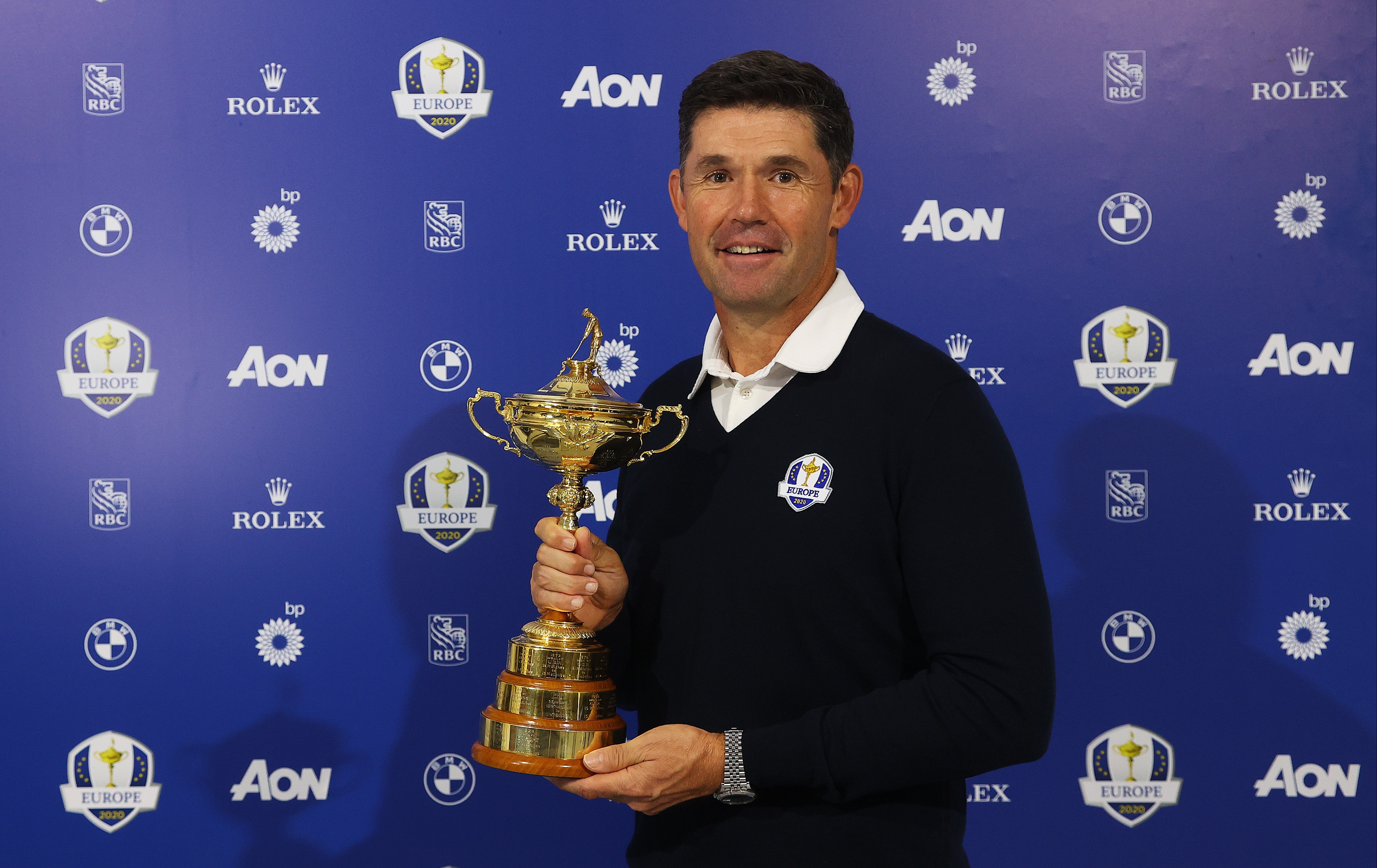 You will then be rewarded with two £15 free bets to use on the golf at Whistling Straits.

Both teams were confirmed last week with Padraig Harrington waiting until after the BMW PGA at Wentworth.

USA go in as big favourites to reclaim the trophy after losing in Paris in 2018. 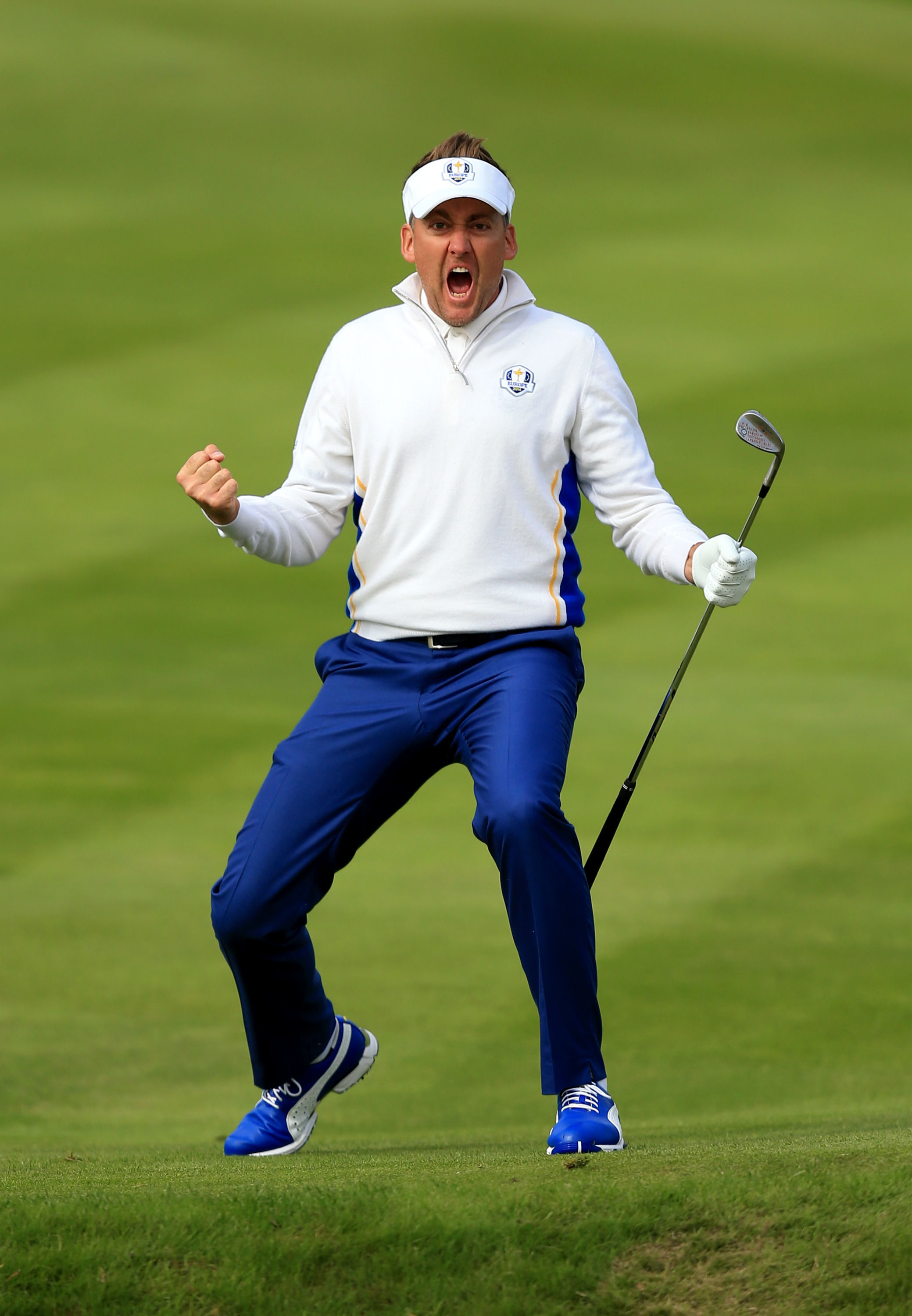 But Europe have good form stateside despite losing at Hazeltine in 2016.

Europe fought back to win in Medinah in 2012 and were also victorious at Oakland Hills in 2004.

USA have only won three since 1999, with Europe winning seven of the last 10.

Even with that record William Hill have Steve Stricker’s side as the odds-on favourites at 8/15, with Europe 15/8 and the tie 12/1.

USA do boast eight players in the world’s top 10 to Europe’s one – although the one is world no 1 Jon Rahm.

While Europe only have four players in the world’s top 20 – Viktor Hovland, Rory McIlroy, Tyrrell Hatton and Rahm.

And the course is likely to benefit the big hitters on the US side with Bryson DeChambeau, Dustin Johnson and Brooks Koepka.

So if you fancy a bet sign up with William Hill now to claim £30 in free bets for the event.