Since finding fame in Geordie Shore, Holly has gone under the knife and crash-dieted in an attempt to feel better about her bottom. 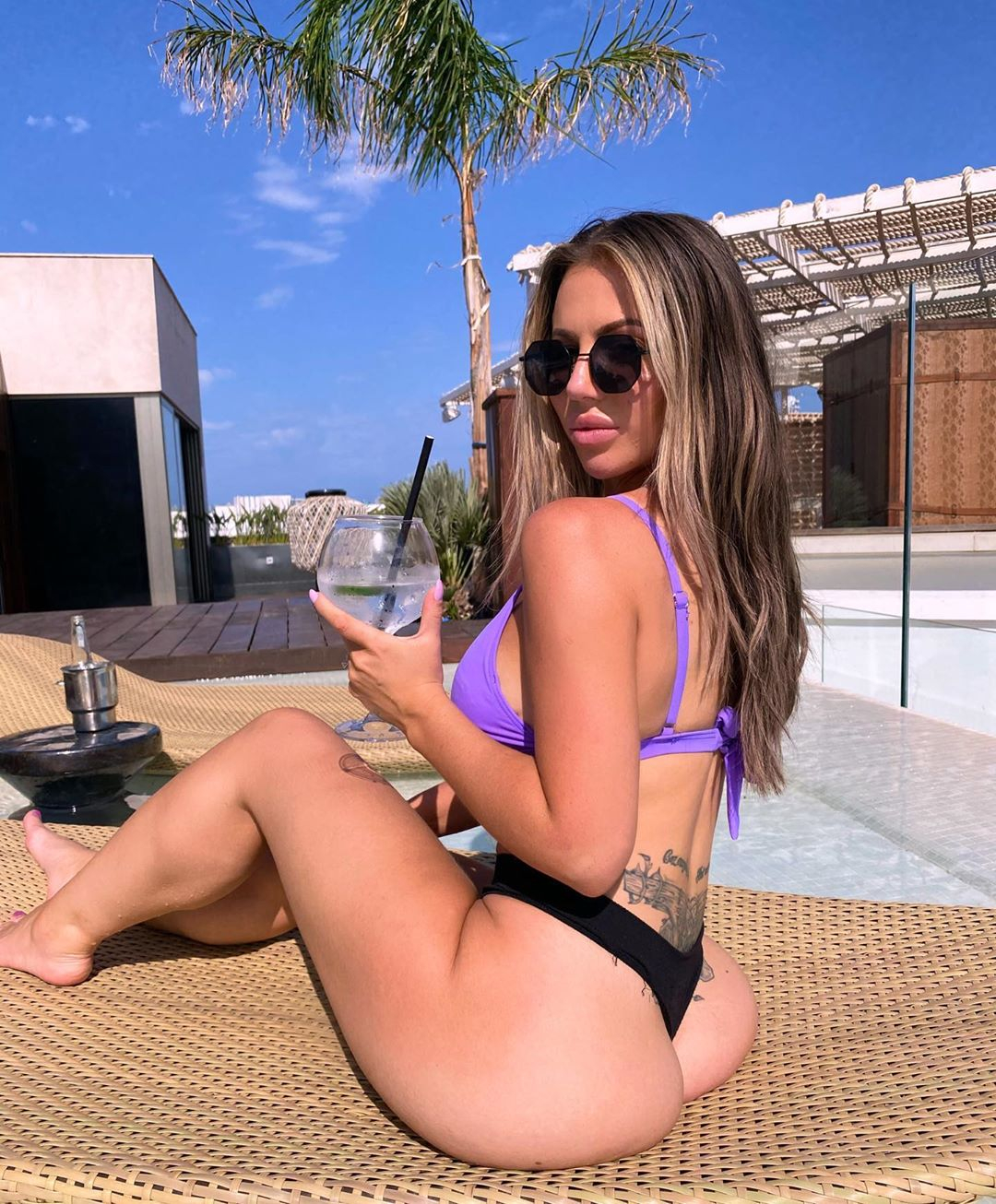 Holly Hagan says she has accepted her ‘cellulite and saggy bum’Credit: instagram.com/hollygshore

But in a new message to followers, the reality star has promised to start ‘focusing on making better decisions’ about her body, as she says the work she’s had done has made her appearance ’10x worse”.

Holly, 28, wrote on Instagram: “I’ve always been so ashamed of my cellulite and saggy bum. Years of binging and restricting hasn’t been ideal.

“I’ve tried multiple ways to improve it including crash dieting and surgery which has only made it 10x worse!

“After knowing I needed to try the correct way and focusing on the gym and training for 18 months I’ve realised that this now is just my body.

“I can’t change how I’ve treated it in the past, but I can focus on making better decisions for now and in the future.”

Holly went on to reveal that she has now joined up to a personal training service that concentrates on healthy nutrition and fitness.

She explained: “Exercising for fitness and mental health, and eating everything I want in moderation, has been so liberating.”

Holly then added: “This is my body. I don’t have to love it, but I promise to try and accept it.” 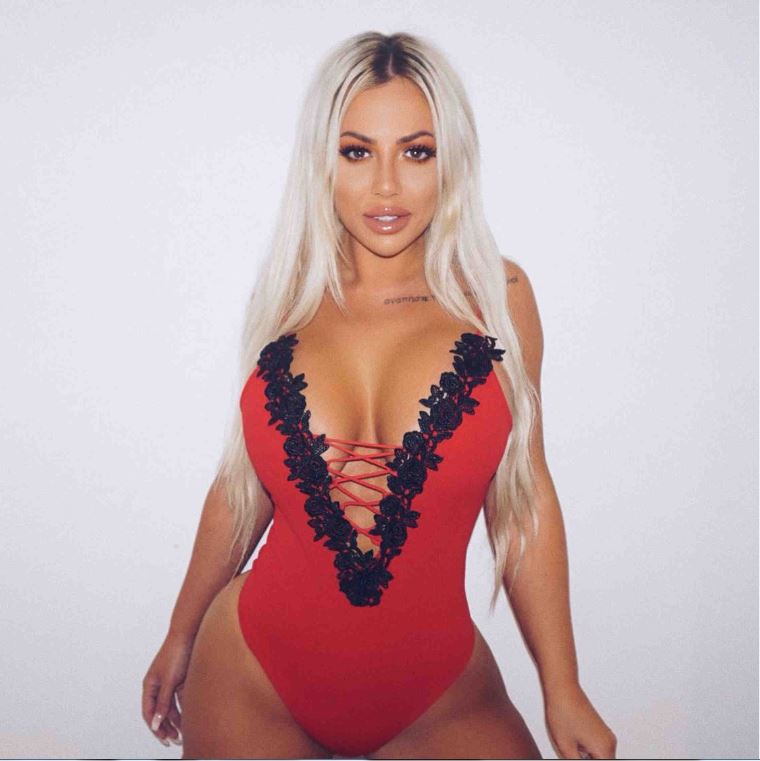 The star has spent thousands trying to change her appearanceCredit: Refer to Caption 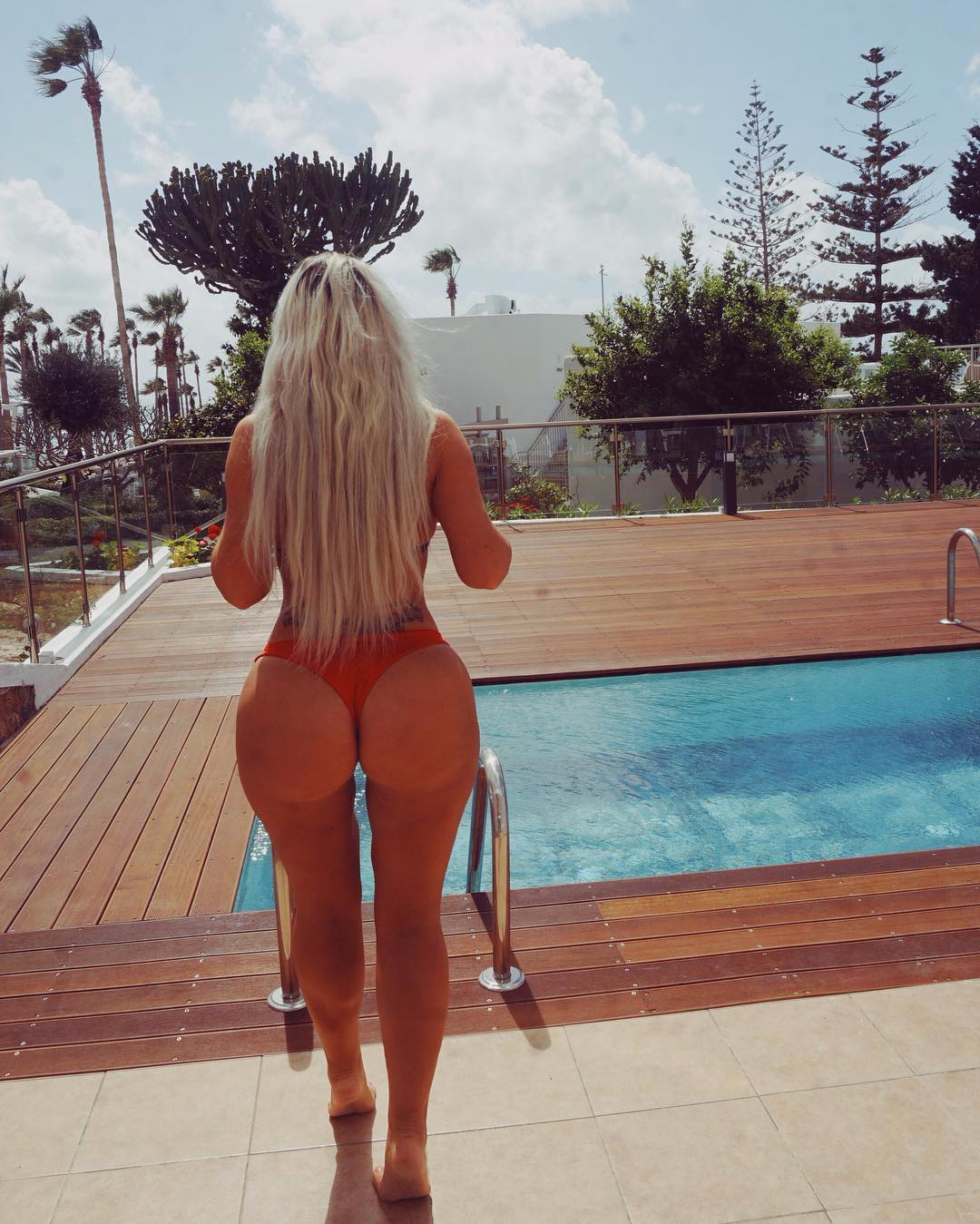 Originally hailing from North Yorkshire, Holly found fame in 2011 after signing up to the first series of Geordie Shore.

Over the years, she changed her body with numerous cosmetic surgeries, procedures and diets.

By the age of 27, she had splashed out on a non-surgical bum lift, nose fillers, jaw fillers, Botox and F-cup boob implants. 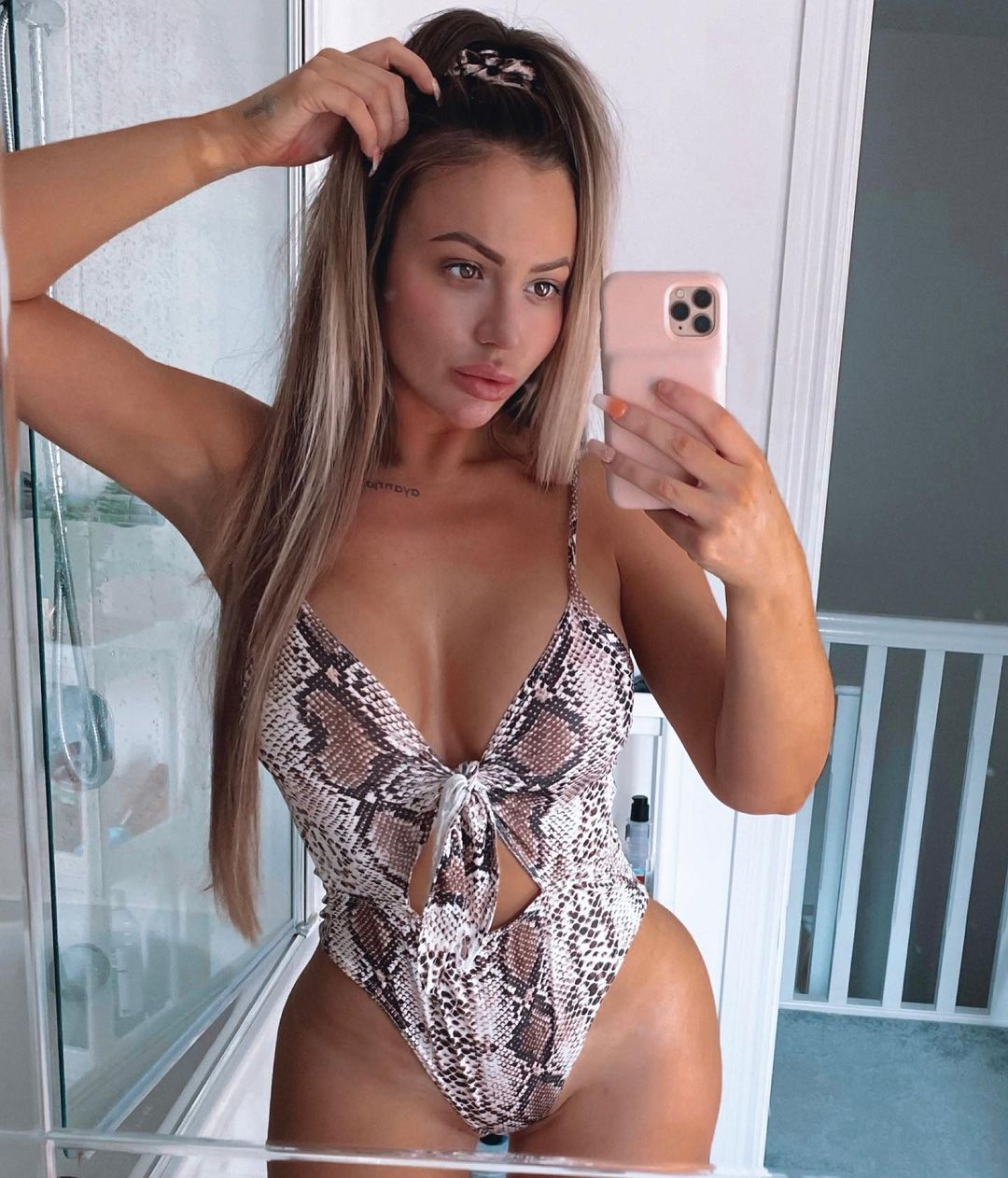 The Geordie Shore star now relies on exercise and healthy eating to stay in shapeCredit: Instagram

But last year, Holly said she felt she’d made herself look “worse” following all the cosmetic work.

“I’ll be completely honest with you and I’ve never really spoken much on the topic but surgery made my body image 1000 x worse,” she told fans on Instagram.

She added: “I had so much guilt and shame that I spent so much money and looked worse than before.”