A PRO Call of Duty player has shared the ultimate loadout for anyone looking to dominate the game’s multiplayer mode. 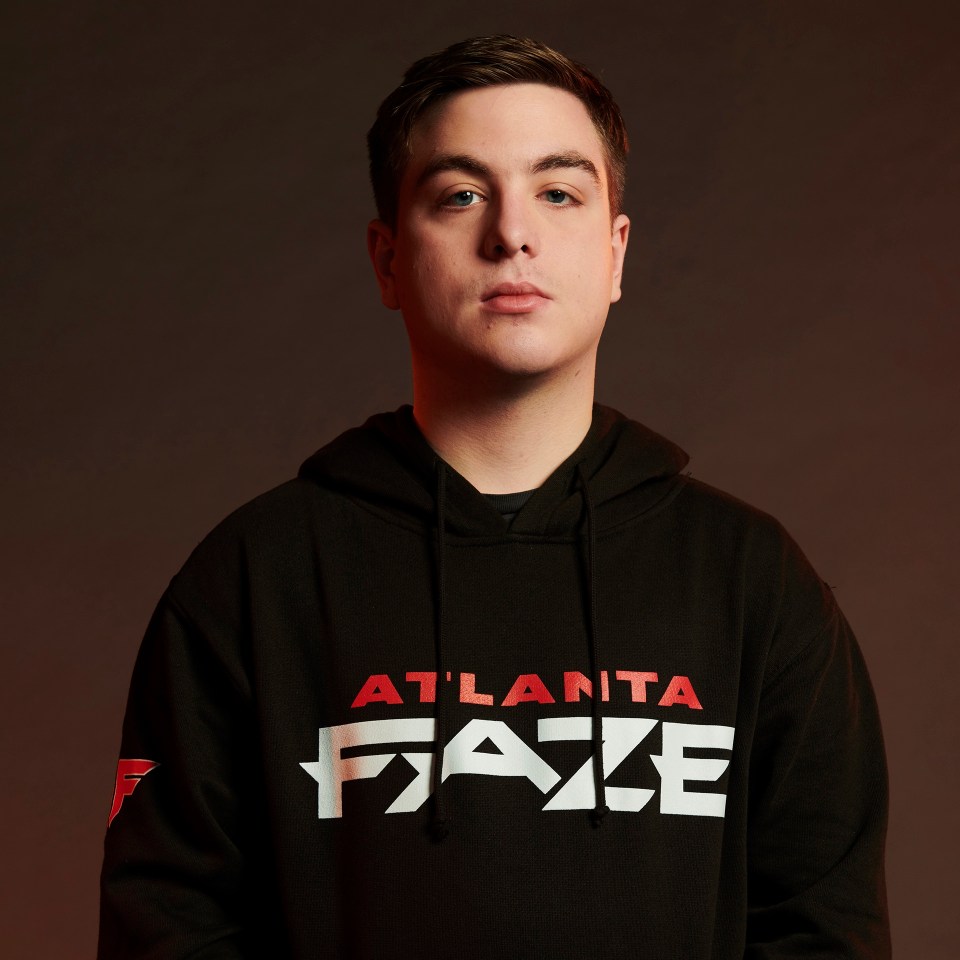 The submachine gun, which was added to the game last month, has almost “no recoil” when paired with the right attachments, he said.

“The reason why I think this gun is pretty good is its fire rate,” Simp told his 20,000 YouTube subscribers.

It also has “an ability just to shred at distance”, he added. “The recoil isn’t too hard to control and it definitely packs a powerful punch.”

Simp is a member of Altanta FaZe, arguably the best Call of Duty League (CDL) team today having just won the first CDL eSports tournament of 2021. 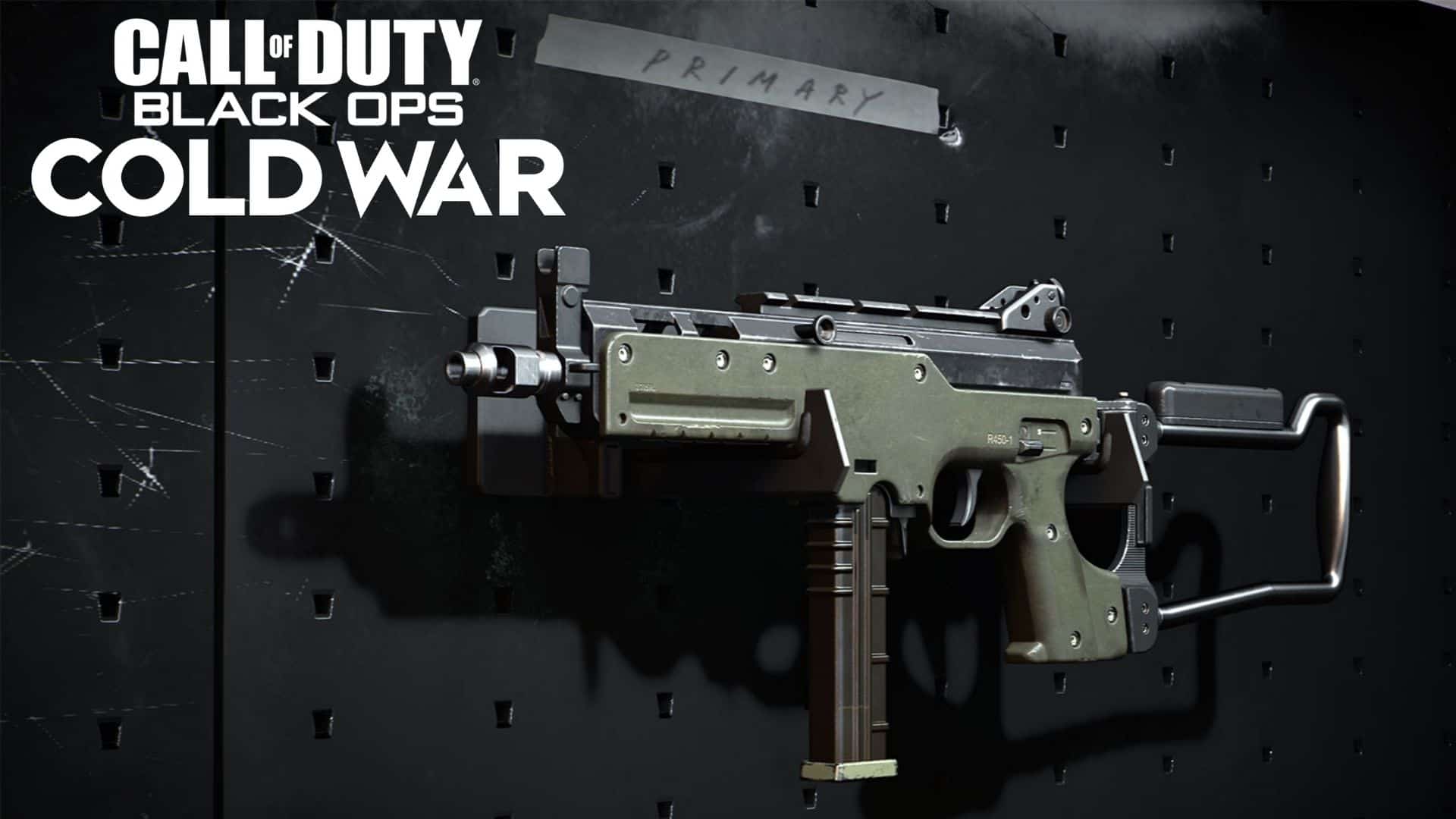 The 20-year-old does not use the LC10 for professional matches but said it’s his go-to class in public games.

And while the LC10 is pretty powerful of its own right, Simp said that adding the following attachments makes it borderline unstoppable. 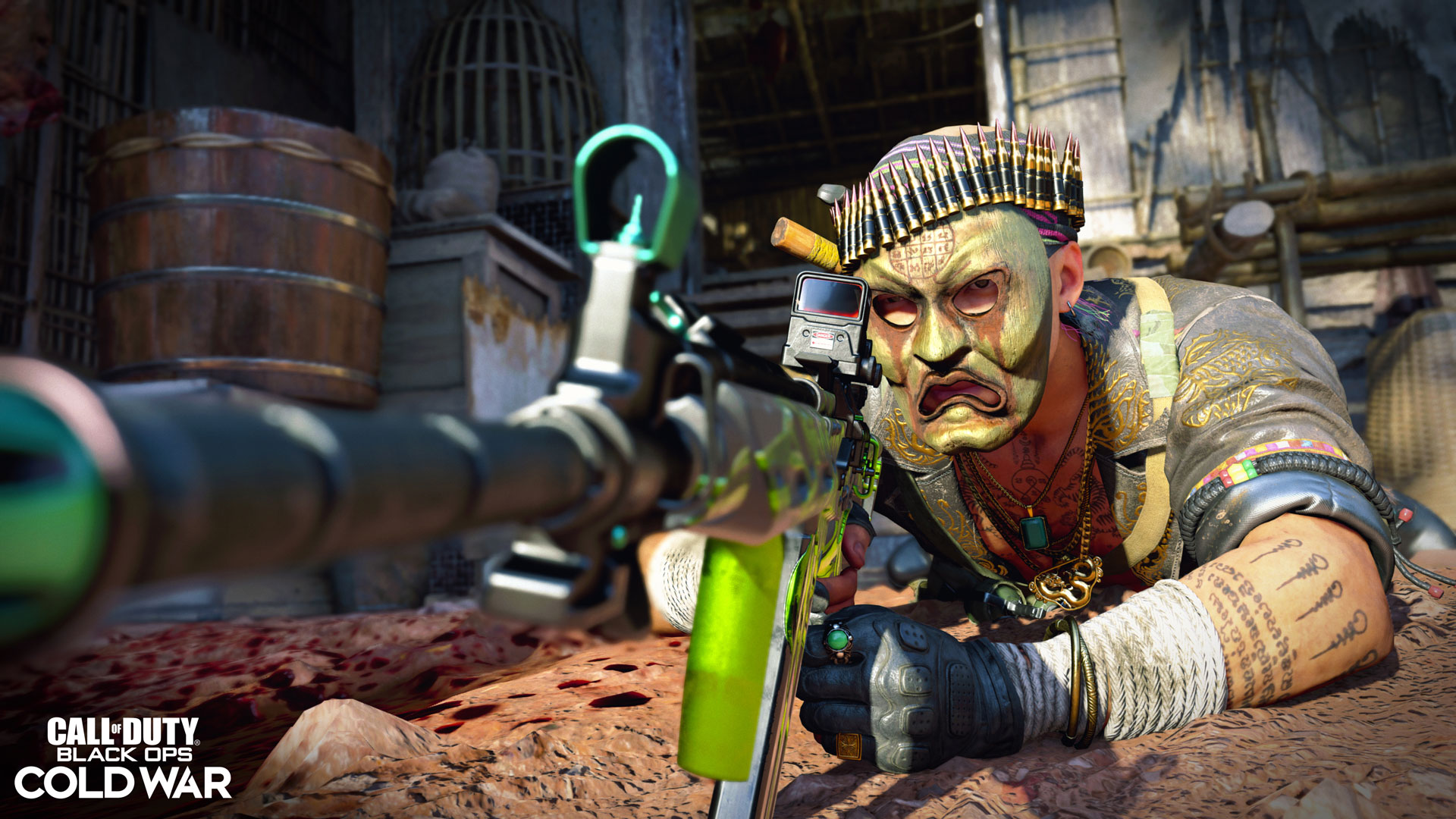 Simp, who has more than 100,000 followers on Twitter, explained what it is about the class that makes it so deadly.

The 14.5 Ranger, for instance, lowers the time it takes to kill your opponents by boosting bullet velocity.

“Bullet velocity is one of the more important things to have higher on a gun,” Simp said.

He opts for the Raider Stock to improve his movement speed.

The attachment comes at the cost of some horizontal recoil, though the “pros heavily outweigh the cons,” Simp said.

He added: “The gun is just too good to not be using right now.”

The LC10 is one of six new weapons added to Black Ops Cold War with last month’s launch of Season Two.

What do you make of Simp’s loadout? Let us know in the comments!