A GAY couple have been forced to hand back their adopted baby after 12 days in what they believe is a decision by a homophobic judge.

Heart-broken Juliano Peixoto de Pina and Johnatan Pereira de Araujo from Brazil must give back little Ana Sofia after waiting for six years to adopt her. 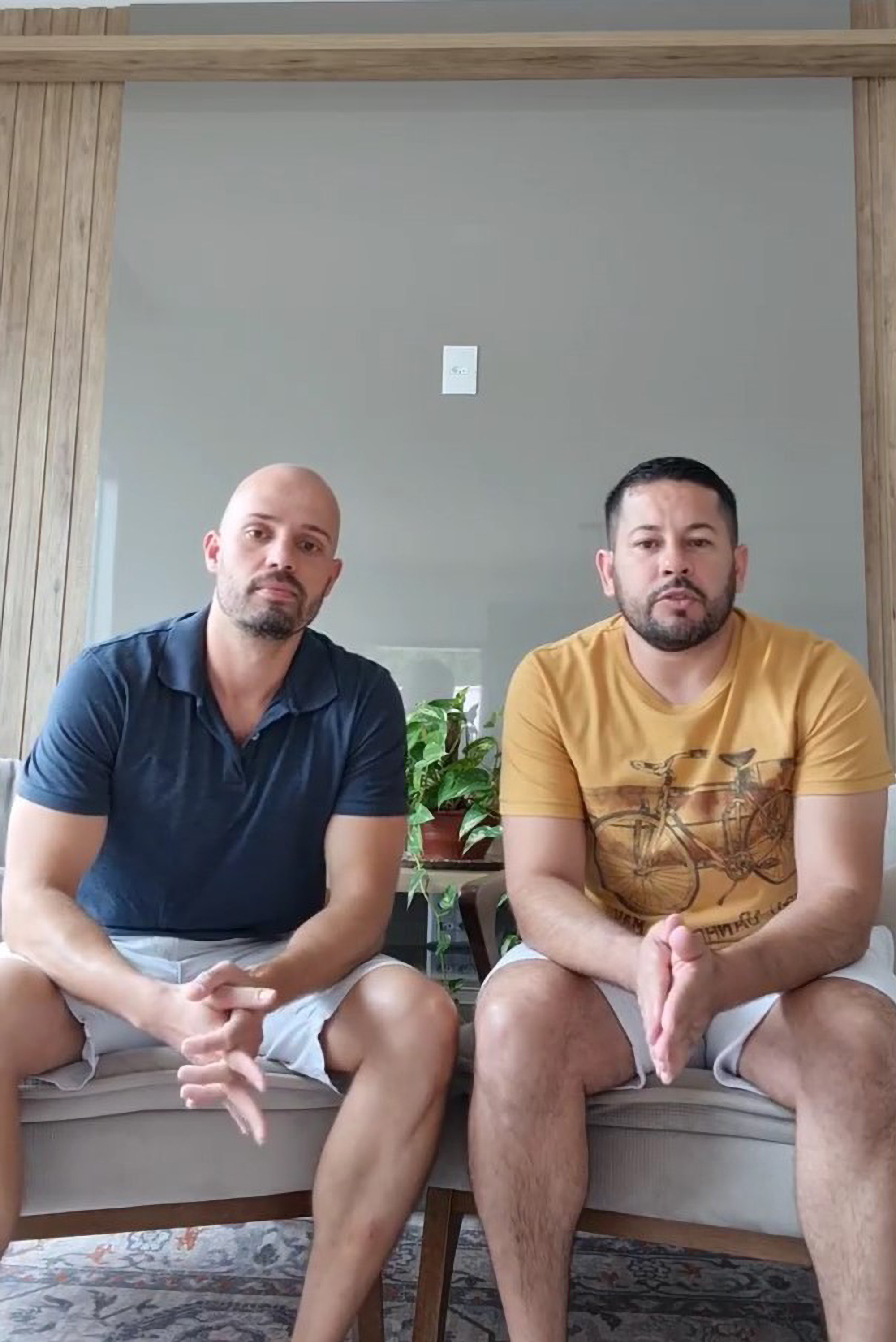 Juliano Peixoto de Pina and Johnatan Pereira de Araujo who have been forced to hand back the baby just 12 daysCredit: Newsflash 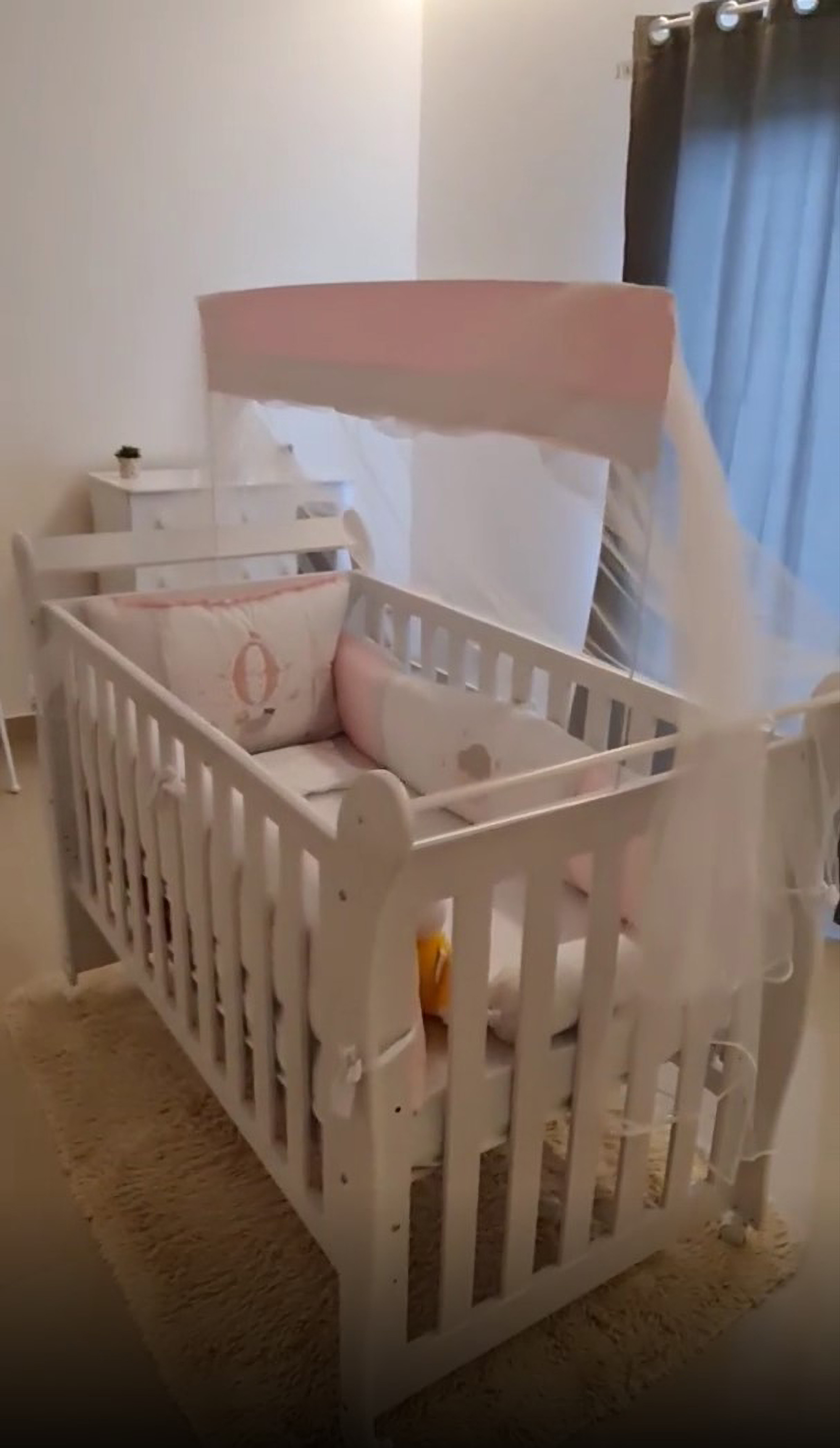 The room the couple made for the babyCredit: Newsflash 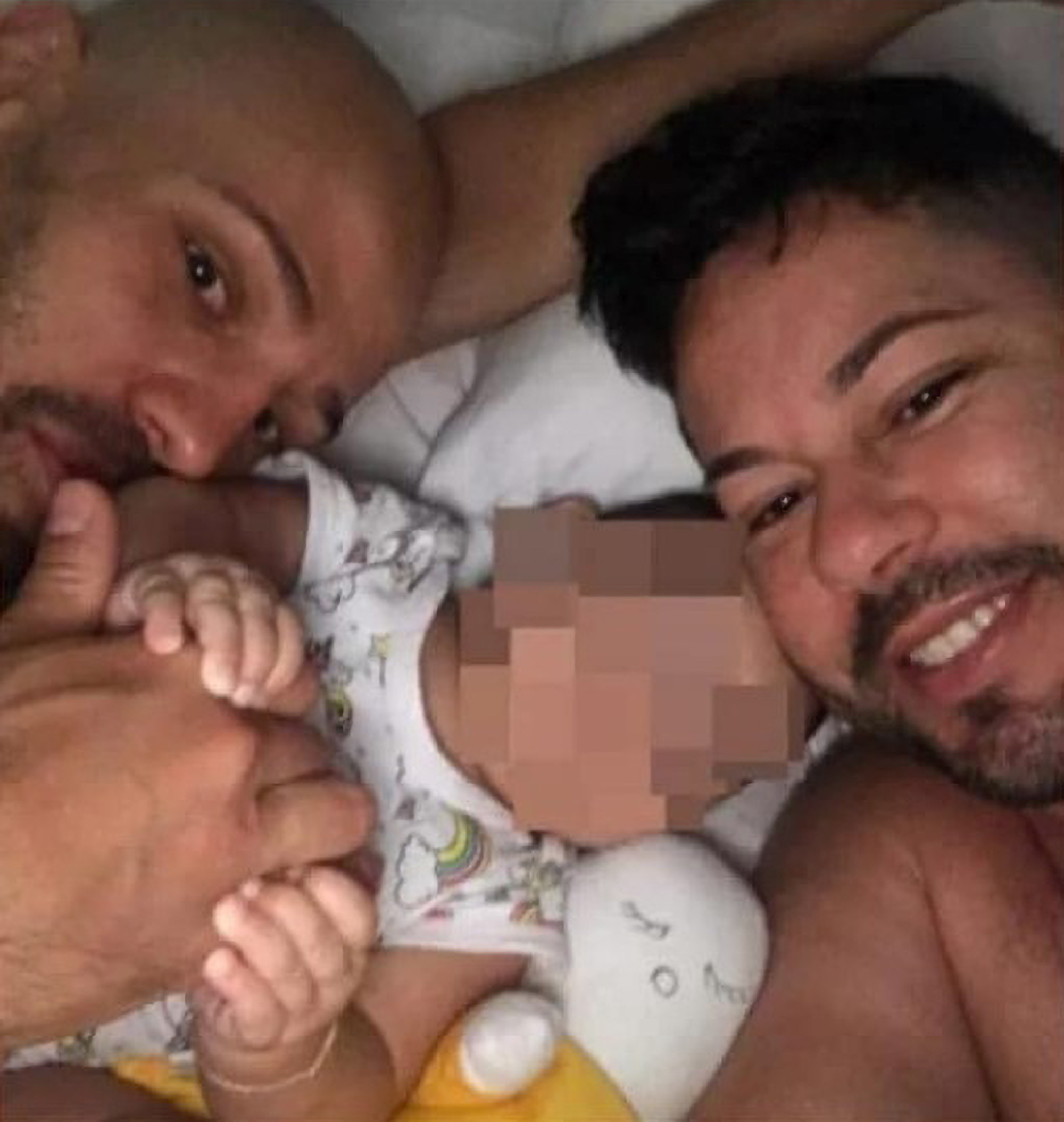 A court in the west-central Brazilian state ordered the couple to hand back the youngster to the foster family who initially took care of her when she was taken away from her drug-addict biological family.

Juliano told local media that he and his partner were asked to sign the child’s provisional custody documentation in September last year, but the foster family was reluctant to hand over the baby.

He said: “At first, everything was fine. I welcomed the foster family inside my home and explained to them that we would give her love and all the care possible.

“They left and we continued our life with our daughter.”

But a court ruled on October 1 the couple would have to hand back the child, citing the youngster’s “strong bond” with her foster mother.

Since then, the pair have been fighting in court to reverse the decision and bring their daughter, who they renamed Aurora, back home.

Juliano believes the court’s decision was illegal and possibly motivated by homophobia.

He told local media: “Our feeling is that there is a veiled prejudice because we are a homosexual couple.

“We are qualified for adoption. The law supports us.”

The couple has set up an online petition to demand their baby back, which has more than 11,000 signatures to date

The baby’s foster mother, Thays Veiga Miranda, says she is the child’s godmother and that she knows the child’s biological family. She told local media: “She is my daughter, regardless of blood ties.”

She also said she is going through all the necessary legal procedures to adopt the youngster.

The couple’s next hearing is scheduled for 15th March, and they have said that if they are unsuccessful, they will appeal the decision to Brazil’s Superior Court of Justice. 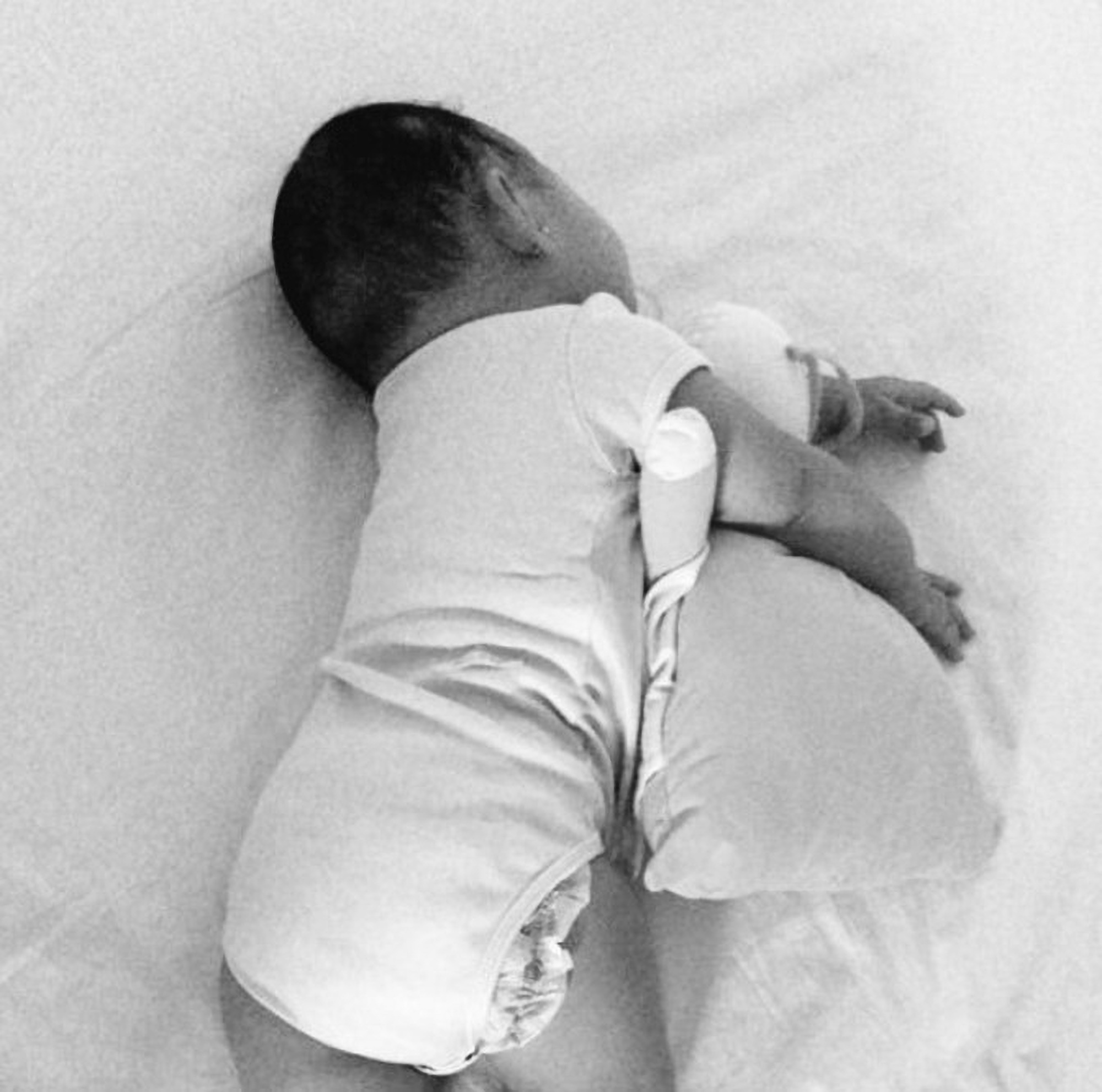 The little baby that Juliano Peixoto de Pina and Johnatan Pereira de Araujo have been forced to hand backCredit: Newsflash