GARY LINEKER was spotted at the King Power on Thursday as his beloved Leicester played Napoli in the Europa League.

The pundit, 50, quit his role covering European football for BT Sport in order to watch the Foxes’ campaign in the Europa League this season. 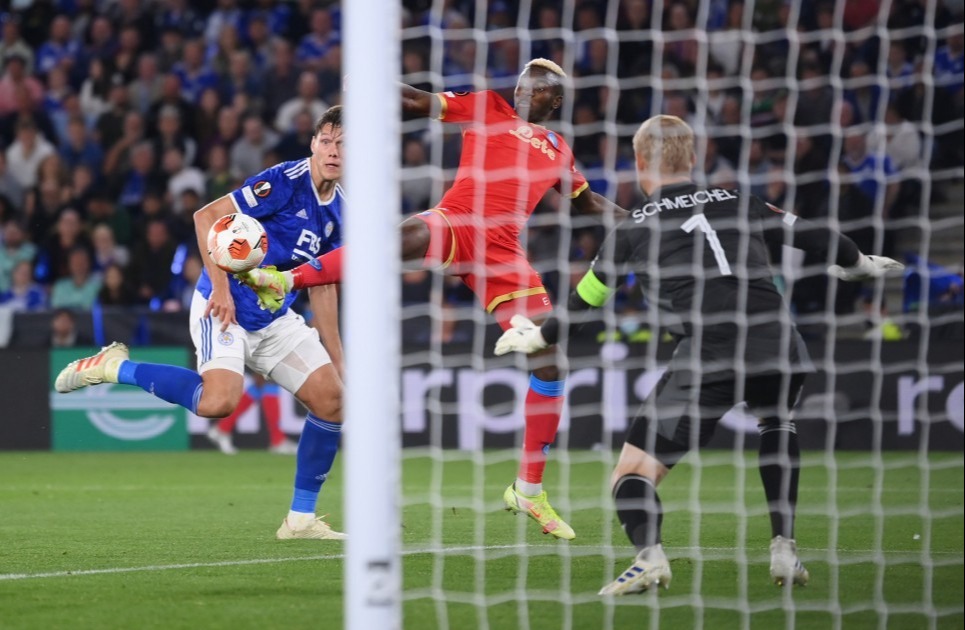 And he would have been very happy with that decision at half-time, as Leicester lead 1-0 through Ayoze Perez.

Harvey Barnes doubled the lead after the break, moments after Patson Daka was denied his first Leicester goal – VAR ruled out his strike for offside by the tightest of margins.

But Lineker’s delight turned to anguish because of one man – Napoli star Victor Osimhen.

The striker was a handful throughout the first-half and got his reward with a brilliant goal after the break, chipping Kasper Schmeichel to grab one back for his team.

And with minutes remaining he towered above Caglar Soyuncu before nestling his header into the far corner for the equaliser.

Lineker can still be proud of his team’s display and he still likely felt delighted to have been there.

Announcing his resignation from the role at the end of last season, Lineker said: “I’ve loved hosting the best club tournament in world football and I’m genuinely proud of being part of their truly groundbreaking coverage over the past six years.

“I would like to thank BT Sport for the generous renewal offer, but after much thought, I have decided to call it a day.

“I feel it’s time to do things that I’ve always promised myself I’d do: such as follow Leicester across Europe with my sons (how many opportunities will we have?).”

Photos of Lineker in the stands show he was excited by events on the pitch, and fans took notice.

One said on Twitter: “Glad you’re enjoying it Gary.” 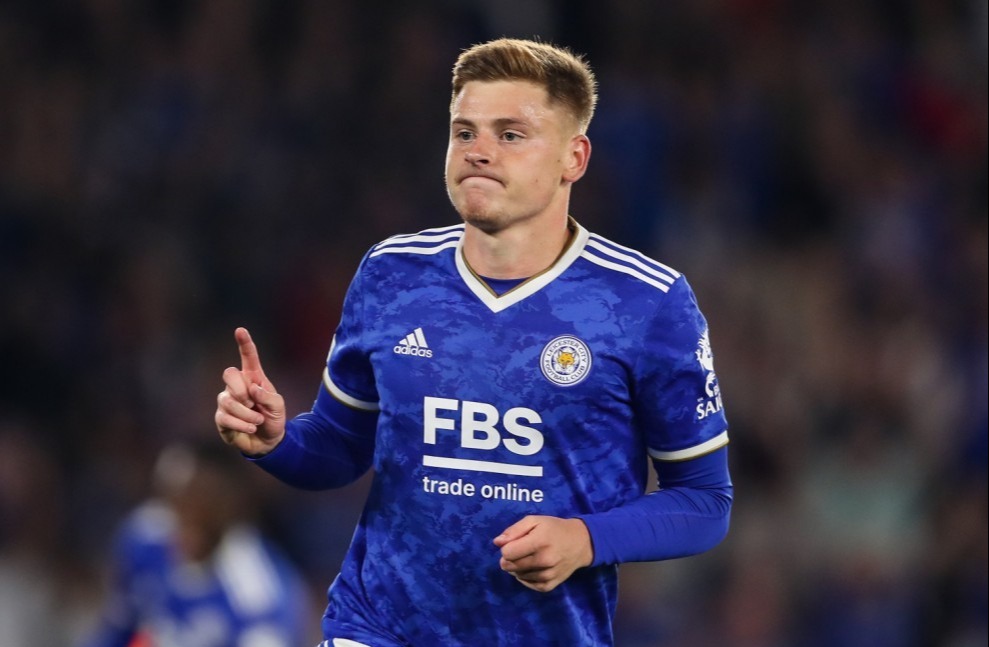 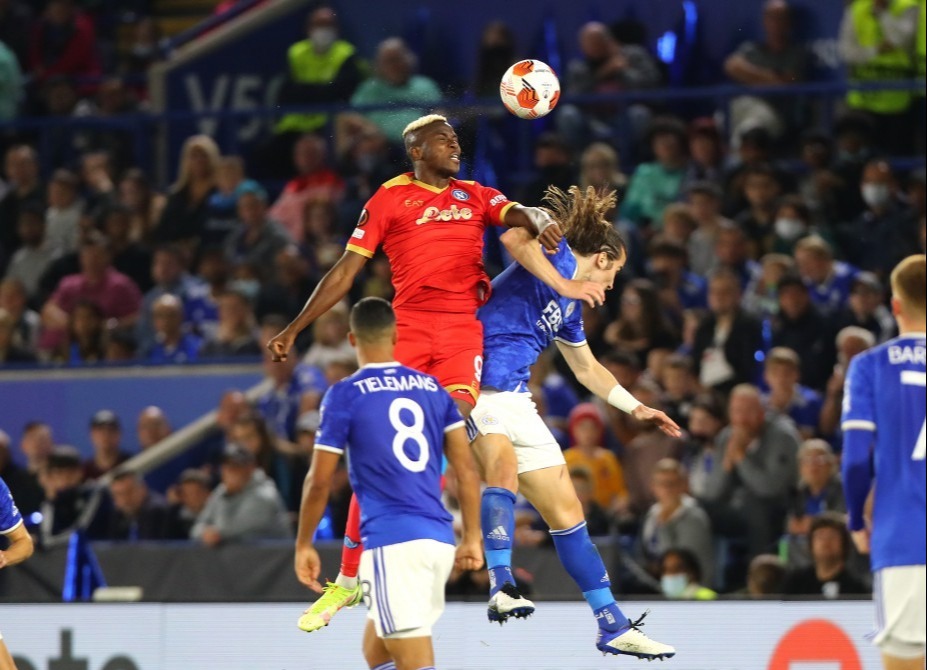