GAMESTOP stocks rose again as share prices more than doubled sparking trading to be halted twice on Wednesday and Reddit to crash.

Shares of GameStop surged more than 104 percent on Wednesday, until trading was halted for a second time moments before the market closed. 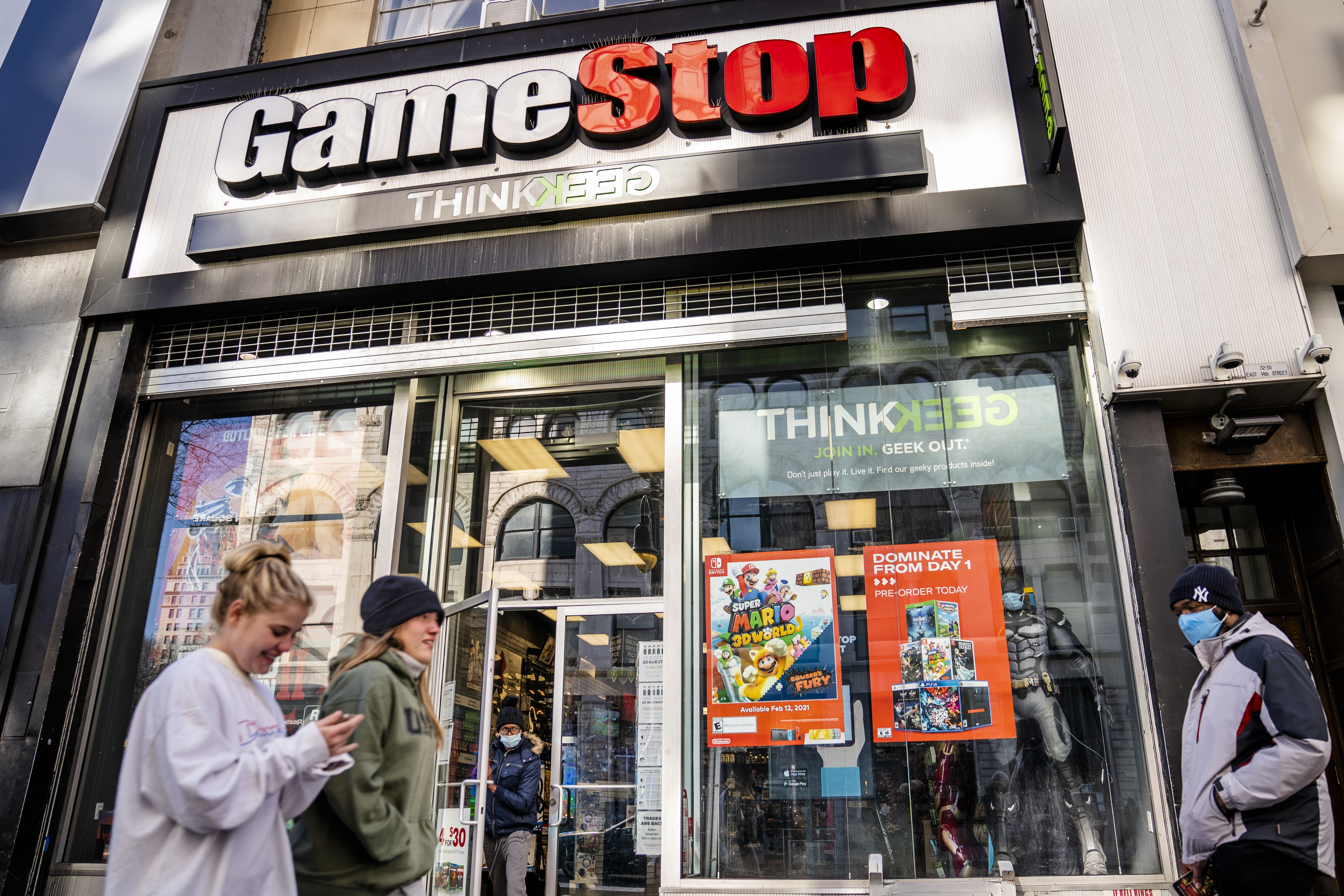 The gaming company’s shares continued to surge in after hours trading Wednesday evening, raising by another 83 percent.

The rapid rise came as Reddit – the home of Redditors WallStreetBets, who managed to send the shares for GameStop skyrocketing in January – went down temporarily.

On Wednesday, Reddit was down for many users, however the company did not say what caused the outage and instead said it had identified the issue, fixed it and that “systems are beginning to recover”.

The sudden jump came one day after the company announced its chief financial officer Jim Bell would resign next month to help “accelerate GameStop’s transformation”. 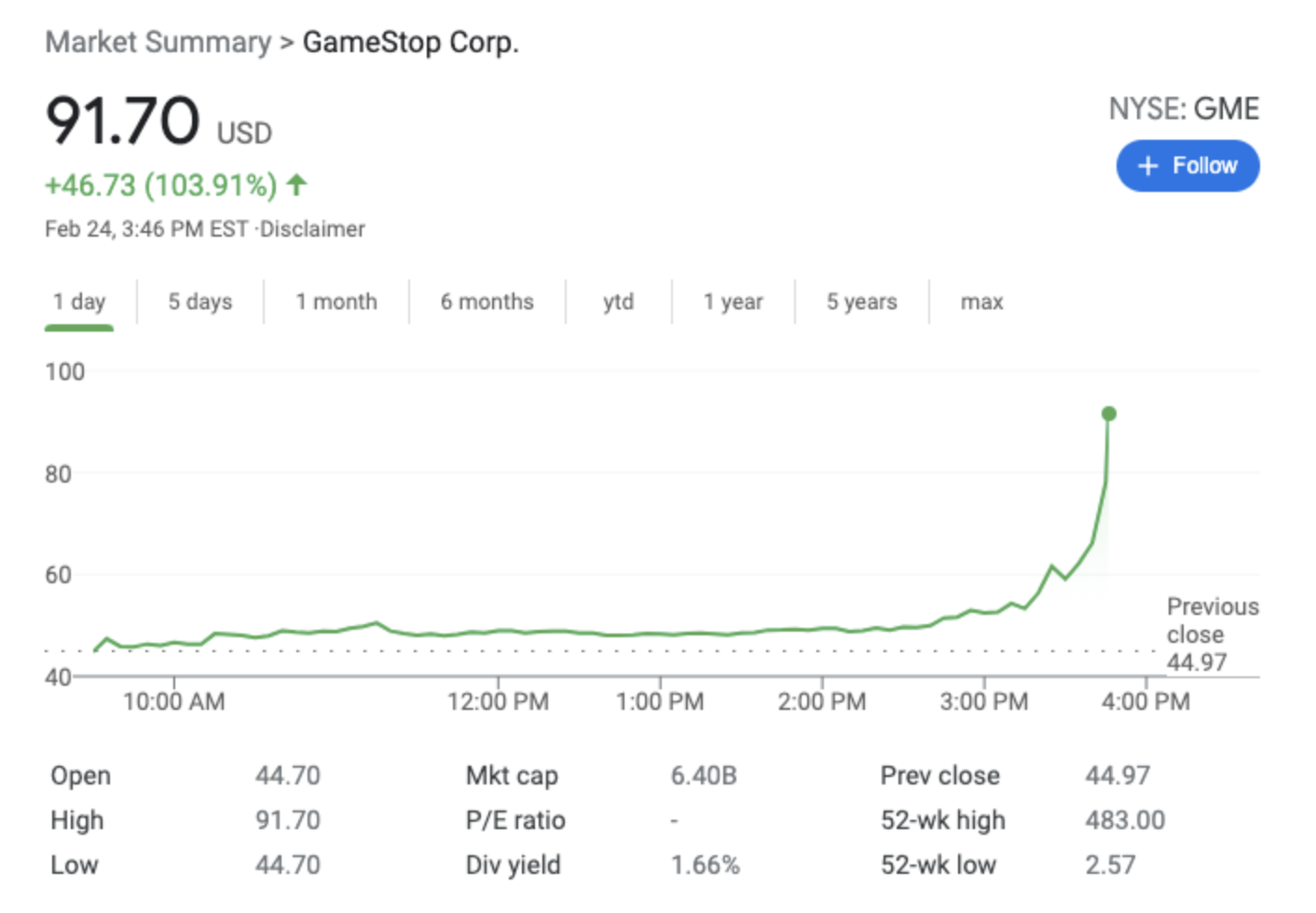 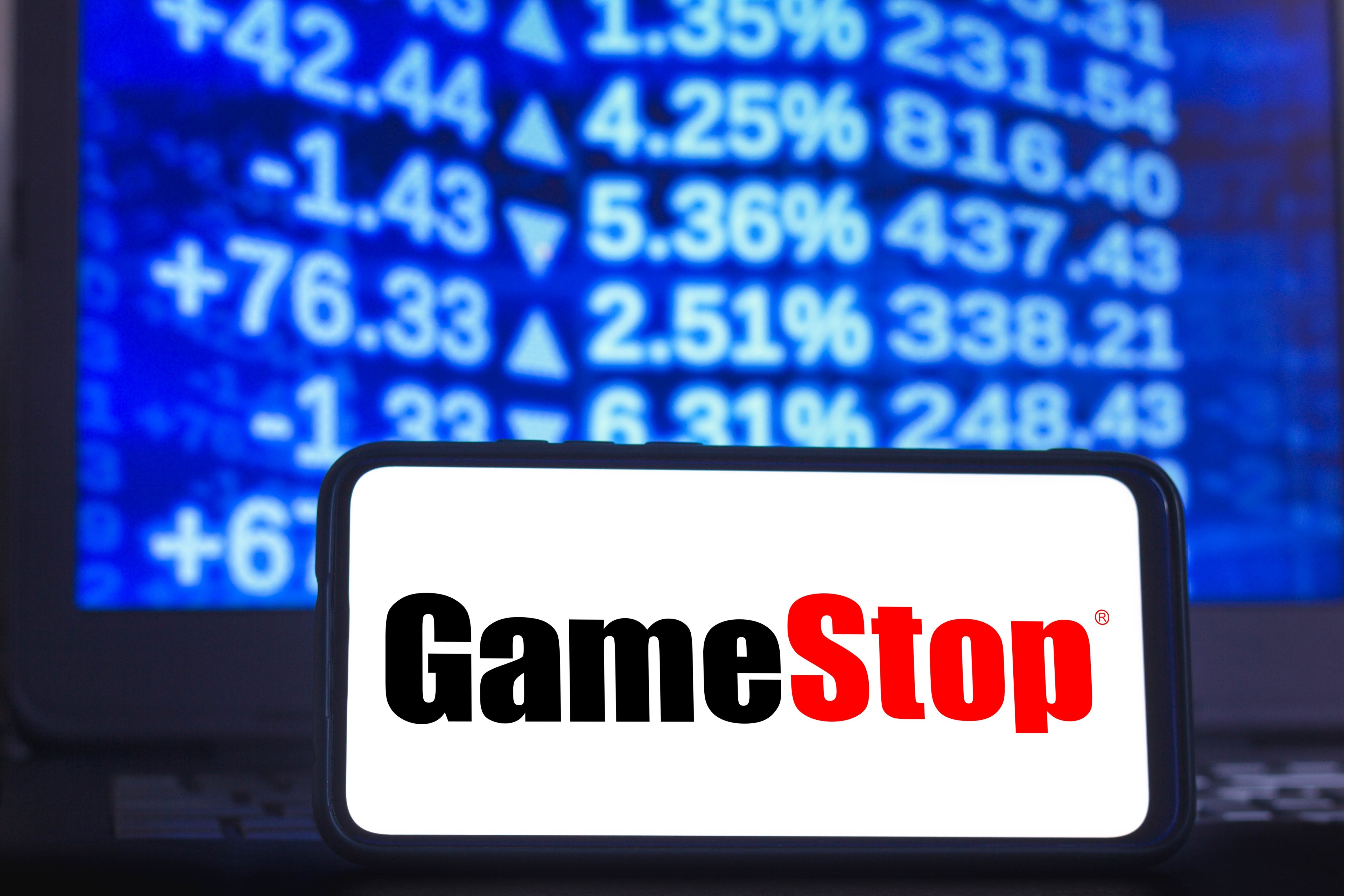 In a press release, GameStop said the company had “initiated a search for a permanent Chief Financial Officer with the capabilities and qualifications to help accelerate GameStop’s transformation.

“A leading executive search firm has been retained to support the process. Internal and external candidates will be evaluated,” the company added.

Bell joined the team along with CEO George Sherman in 2019 as the videogame retailer underwent financial straits.

In late January, GameStop shares surged 700 percent – thanks to Redditors WallStreetBets – in a move that left major hedge funds reeling from billions of dollars in losses.

The members of the group banded together to “squeeze short-sellers,” where short sellers betting against GameStop were forced to buy more GameStop stock to cover their losses. 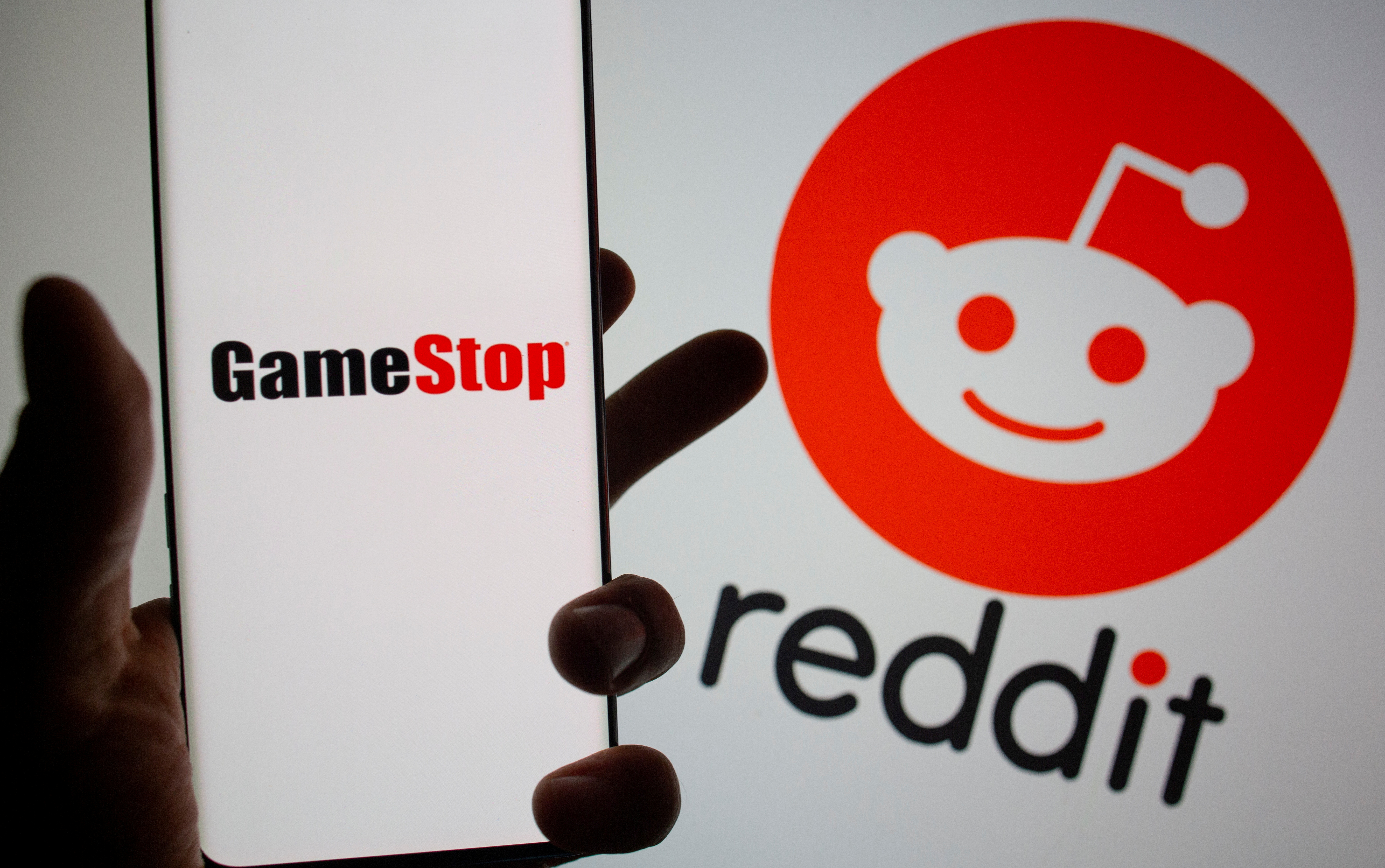 The groups efforts drove the value of GameStop shares up by 1,529 percent from January 12 through January 29, and caused a threat for a number of hedge funds.

One such fund was Melvin Capital, which lost more than 30% in the first few weeks of this year, at least partially due to its bet against GameStop.

The losses forced the fund to take a $2.75 billion cash infusion from fellow hedge funds Citadel and Point72 Asset Management.