MANCHESTER CITY boss Pep Guardiola has hit back at criticism of his side’s lavish spending.

The Premier League champions have forked out around £1.4bn on transfers in the last decade – more than any other club.

Pep Guardiola has hit back at his criticsCredit: Getty 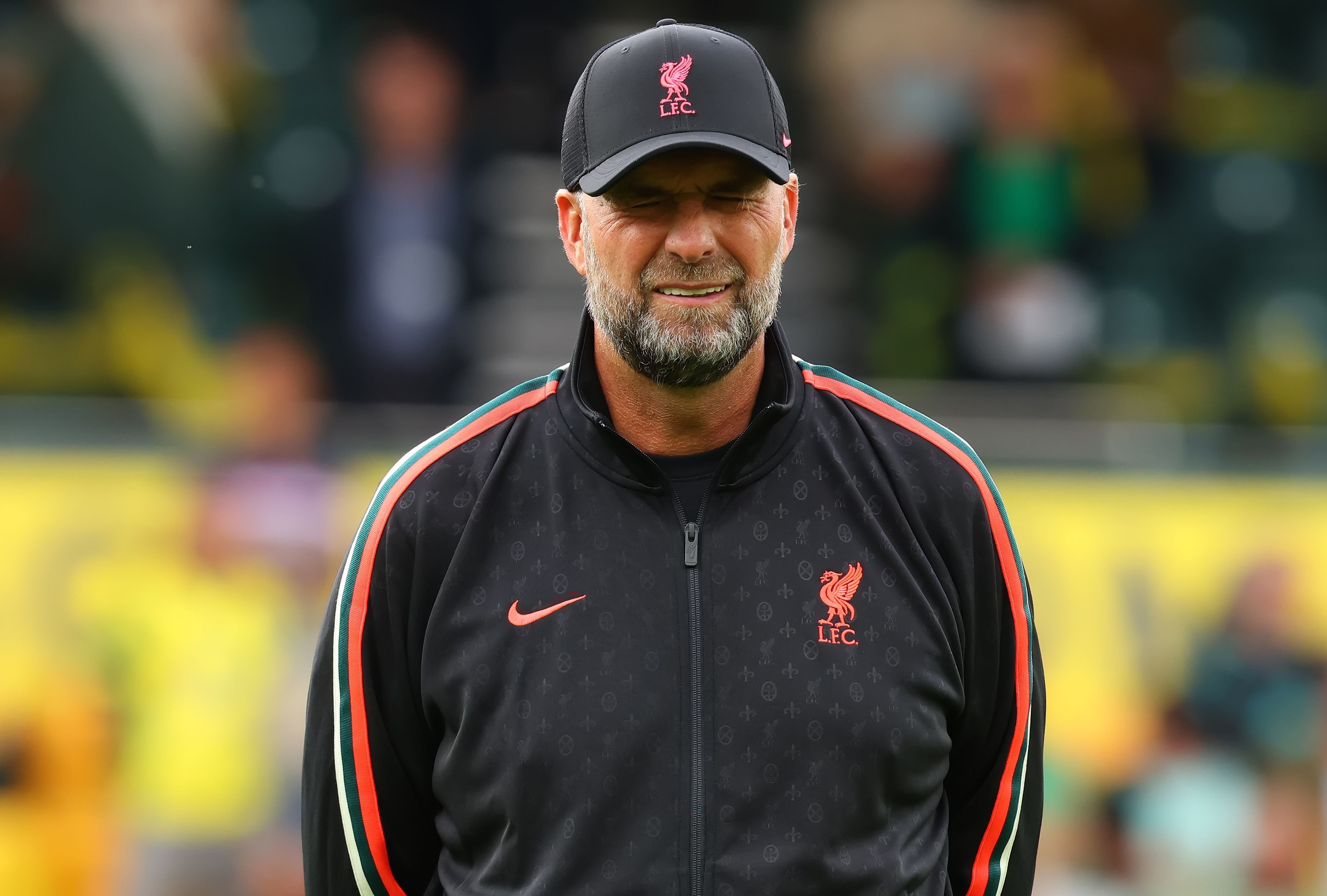 Jurgen Klopp claimed that City have ‘no limits’ on their spendingCredit: Rex

Liverpool boss Jurgen Klopp claimed this week that City have ‘no limits’ in the transfer market, after they signed Jack Grealish for £100million.

He said: “We cannot compare to other clubs. They obviously have no limits. We have limits.

City were handed a two-year Champions League ban by Uefa for breaching Financial Fair Play rules in February last year – but the ruling was later overturned by the Court of Arbitration for Sport.

Guardiola, 50, refutes Klopp’s claim – and has also taken a pop at other teams’ ownerships.

He said: “We have limits because of FFP.

“We are on the same page like everyone. After that, each club decides what they want to do. Every season we have passed the controls that are there for everyone. If we are wrong, prove it.

“I have said before, there are owners who want the benefits for themselves.

“Our owners don’t want to lose money but if they can spend, they will.

“In the past, [Manchester] United won a lot of titles because they spent more money than the other clubs. You remember that? They spent more than Manchester City because we couldn’t do it.

“Before it was one club, or two, or two and a half. Then other clubs arrived – Chelsea with [Roman] Abramovich, us with Sheikh Mansour. They want to be in this world. What is the problem?”

On his latest big-money signing, he added: “We bought Jack Grealish because we sold [players] for £60m so in the end we have spent £40m.”

And on the Reds specifically, Guardiola hit back: “You can win from investment. Liverpool were able to go into the market to spend on two incredible players (Virgil van Dijk and Alisson) and they won the Champions League and Premier League.

City could extend their summer spending before the end of the month, and are reportedly readying a bid of around £127m for Harry Kane.

But Guardiola and Co could face the Spurs striker tomorrow, when they travel to North London for their season curtain raiser. 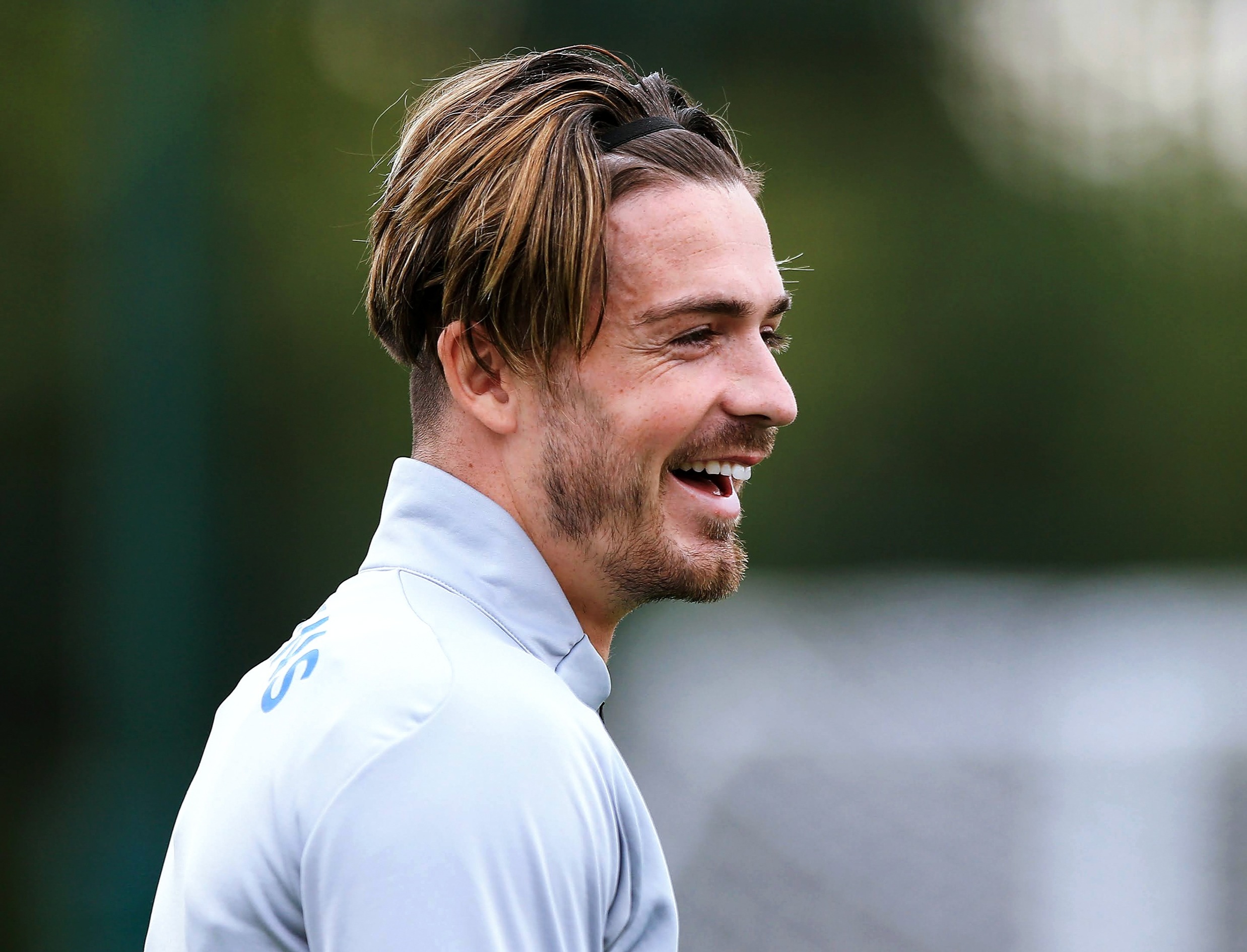 Jack Grealish is set to make his Premier League debut for Man City on SundayCredit: Getty

Woman, 20, loses £210 deposit after landlord ‘finds a single pea in her fridge’