I’M A Celebrity…Get Me Out Of Here! contestant Matt Hancock has disgusted his campmates after touching poo – then not washing his hands properly.

The former Health Secretary left his fellow celebrities horrified when he wiped bird excrement off his chair and then rinsed his hand under cold water for just one second. 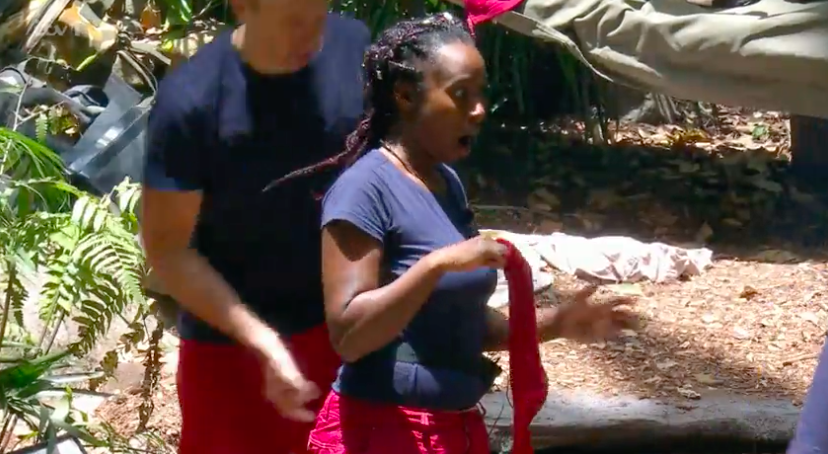 Matt Hancock horrified his jungle campmates by picking up bird poo with his handCredit: ITV 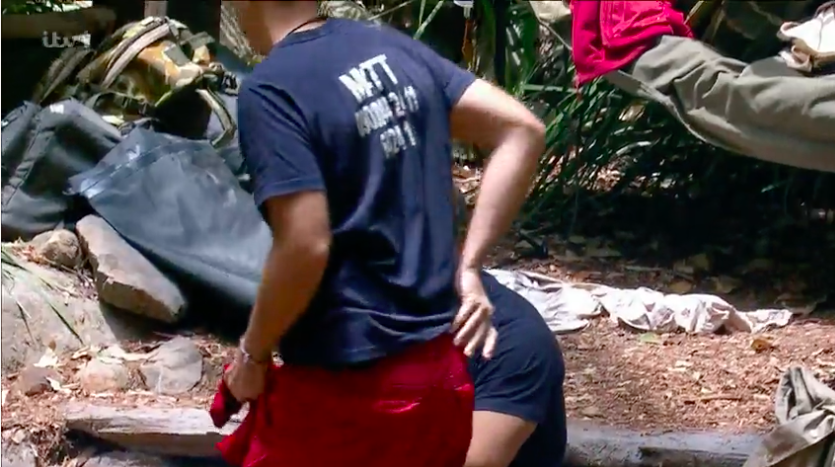 First he wiped it on the back of his trousersCredit: ITV 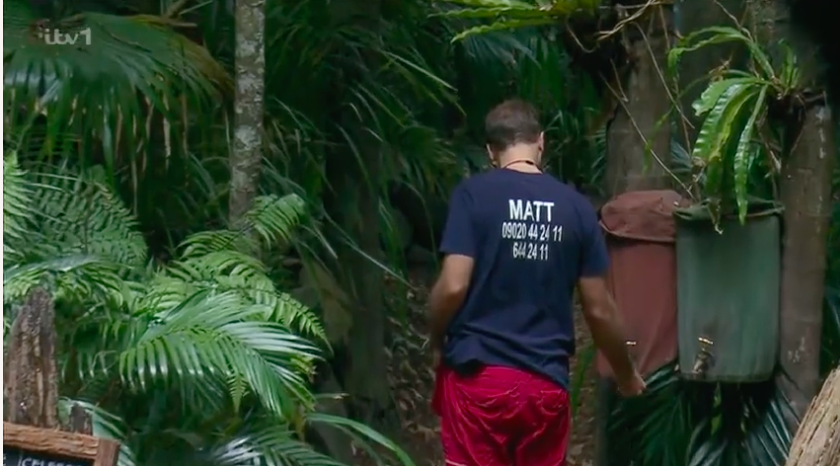 The former Health Secretary then rinsed one hand under for one secondCredit: ITV

As they begged him to use soap and wash his hands properly, Hollyoaks star Owen Warner ranted in the Bush Telegraph about what he had witnessed.

In disbelief, he said: “Matt is our former Health Secretary. Happy Birthday twice, he told me. And he’s just given it a little [flapped his hand] after touching poo with his bare hands.”

But in camp, Matt shrugged it off and insisted: “What’s wrong with that? I washed my hands.” 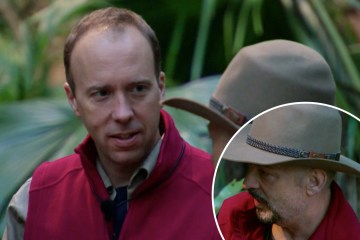 Comedian Babatunde Aleshe, meanwhile, shrieked: “Nah, nah, you’ve got to wash your hands now! Don’t touch me, bro. You’ve got to use soap on that!”

Matt was the Government’s Health Secretary during the height of the coronavirus pandemic.

Speaking on Radio 5 Live in March 2020, he warned: “Everybody has a role to play right now by washing your hands more often.

“It may sound simple but it is the single best way to stop the spread of this disease.

“You should wash your hands with soap and hot water and you should do that for 20 seconds or more. The way we explain it to children is to do it for as long as you’re singing either Happy Birthday or God Save The Queen.”

I’m A Celebrity fans were equally as shocked by Matt refusing to wash his hands properly, with many sharing their thoughts on Twitter.

One wrote: “Matt ‘Pooey Hands’ Hancock was in charge of telling people how not to spread a deadly disease. Let that sink in.”

Another added: “Seeing Matt touch bird poo without washing his hands and he was our former health secretary, what a joke.”

A third even wrote: “Not going to lie.. looks like we can see how covid spread if thats how matt Hancock washes his hands after touching bird s***.”

And a fourth said: “Matt Hancock, our FORMER HEALTH SECRETARY, the guy who was telling us to wash our hands to happy birthday during lockdown, just wiped BIRD S***, off his seat with his HAND and then flicked it under water and said he washed it.”

Matt wasn’t seen having the easiest ride during Friday night’s I’m A Celebrity.

He also found himself coming under fire from rugby ace Mike Tindall when he made a snide comment to Sue Cleaver, while Boy George told him what he really thinks of him. 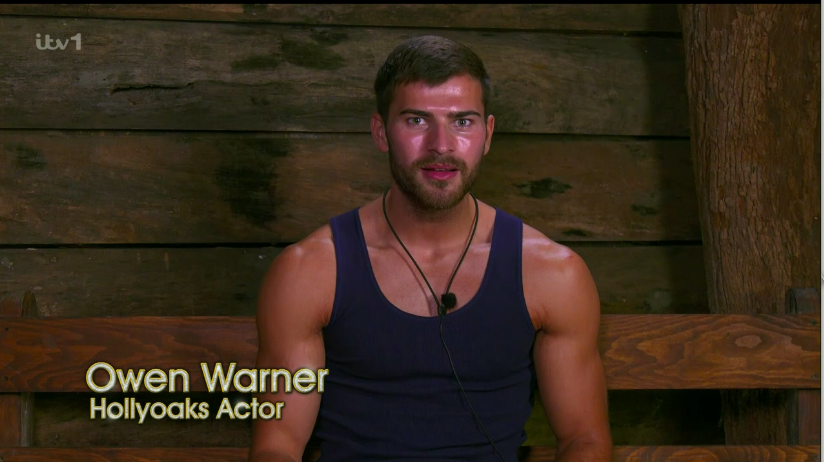 Owen Warner was disgusted by the former Health Secretary’s behaviour 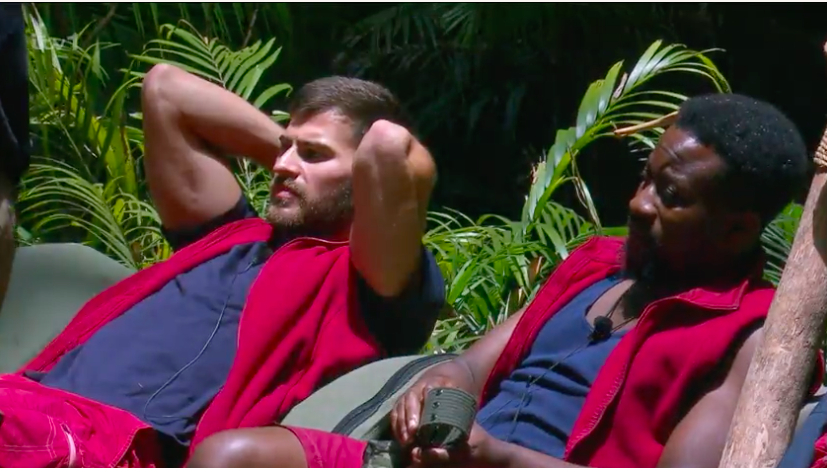 Babatunde was among those urging Matt to use soap – but he refusedCredit: ITV 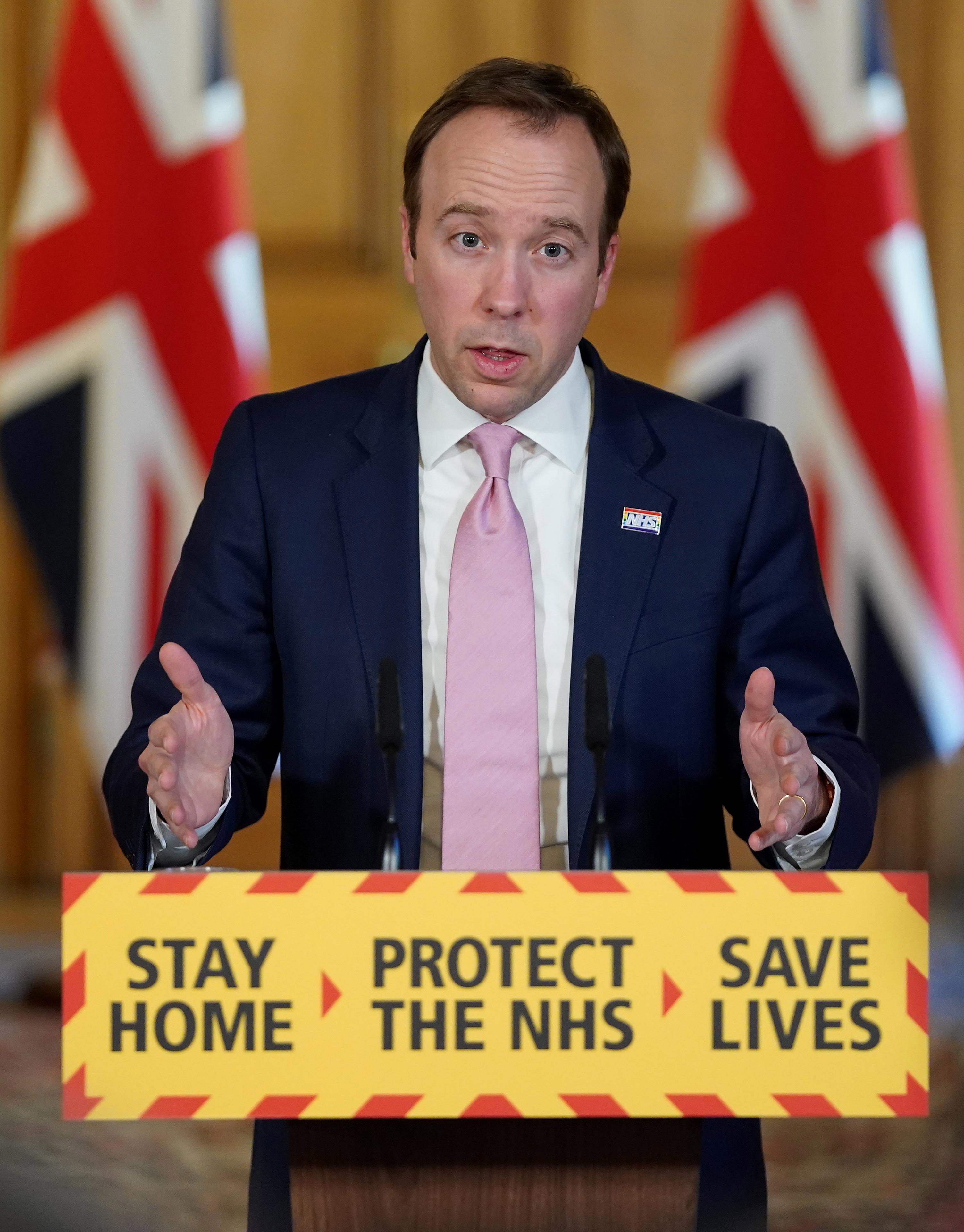 Matt said hand washing was ‘the single best way’ to stop the spread of Covid-19Credit: EPA