SINGER Frank Sinatra’s California desert hideaway home where he hosted parties for fellow members of his Rat Pack is back up for sale.

The late singer and actor would hold gatherings at the home in the 1970s for his informal group of entertainers that included Dean Martin, Sammy Davis Jr, Joey Bishop and Peter Lawford. 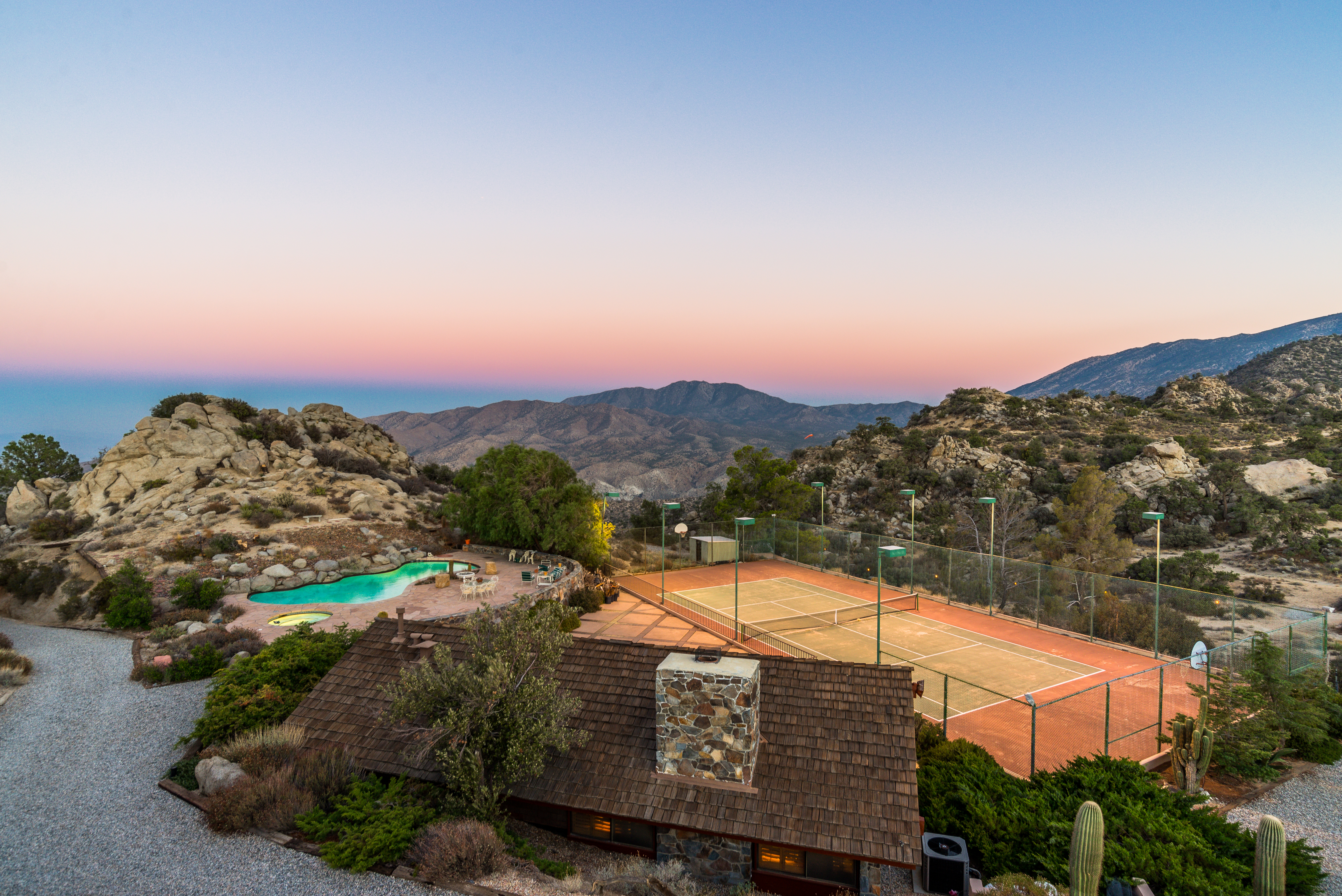 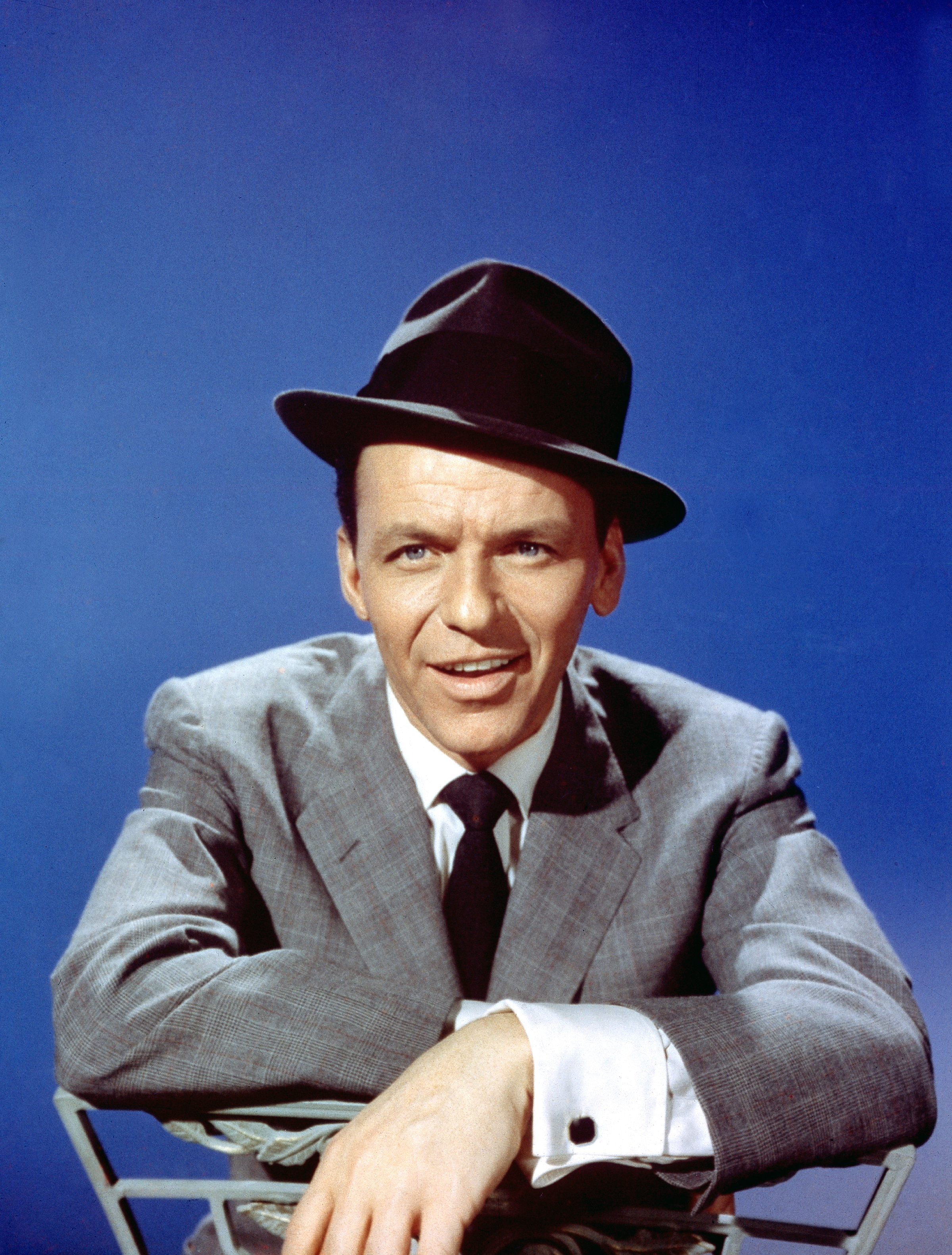 Called Villa Maggio, the 6,428-square-foot home in Palm Desert is going for $4.25million, according to the listing from St. James + Canter and Associates.

“Sinatra’s hit song ‘Let’s Get Away From It All’ could be the inspiration for his private, secluded, mid-century mountain retreat perched high above Palm Desert,” the listing states.

It has a helipad, a pool, spa and pool house. 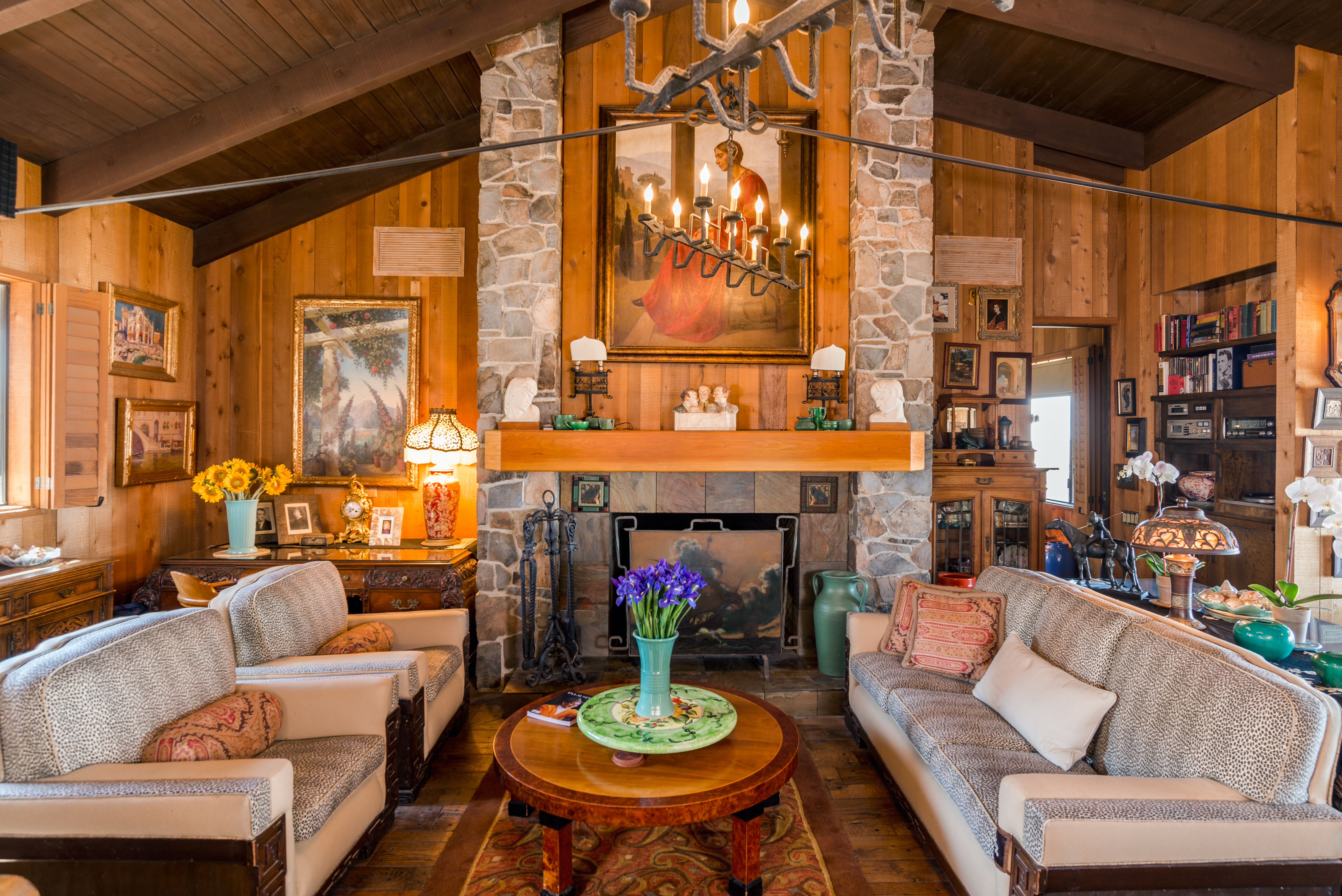 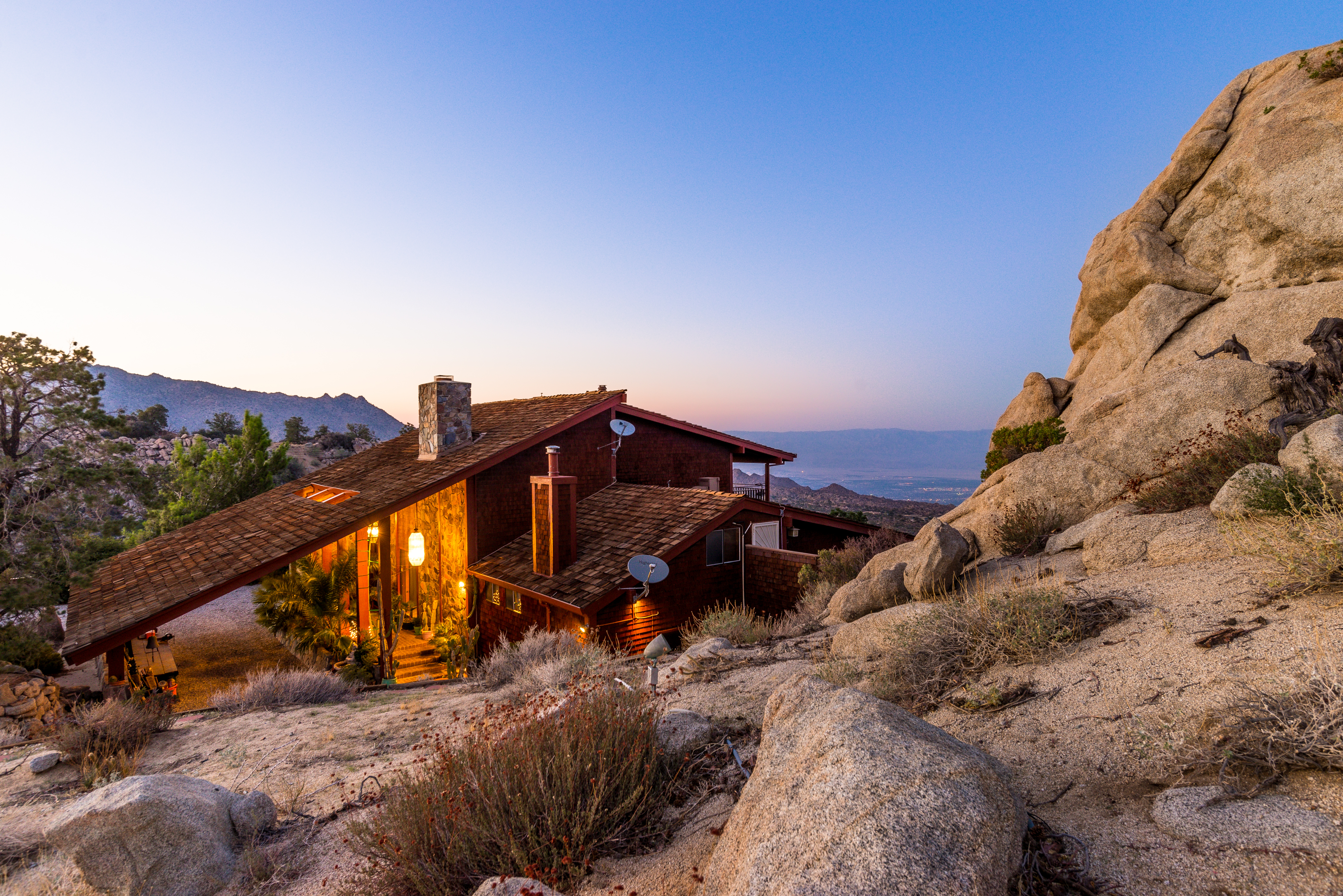 The home is advertised as a “James Bond lair-like compound” that is “ideal for anyone who seeks to get away from the tumult of the Covid era.”

It has decks that overlook the San Bernardino mountains. 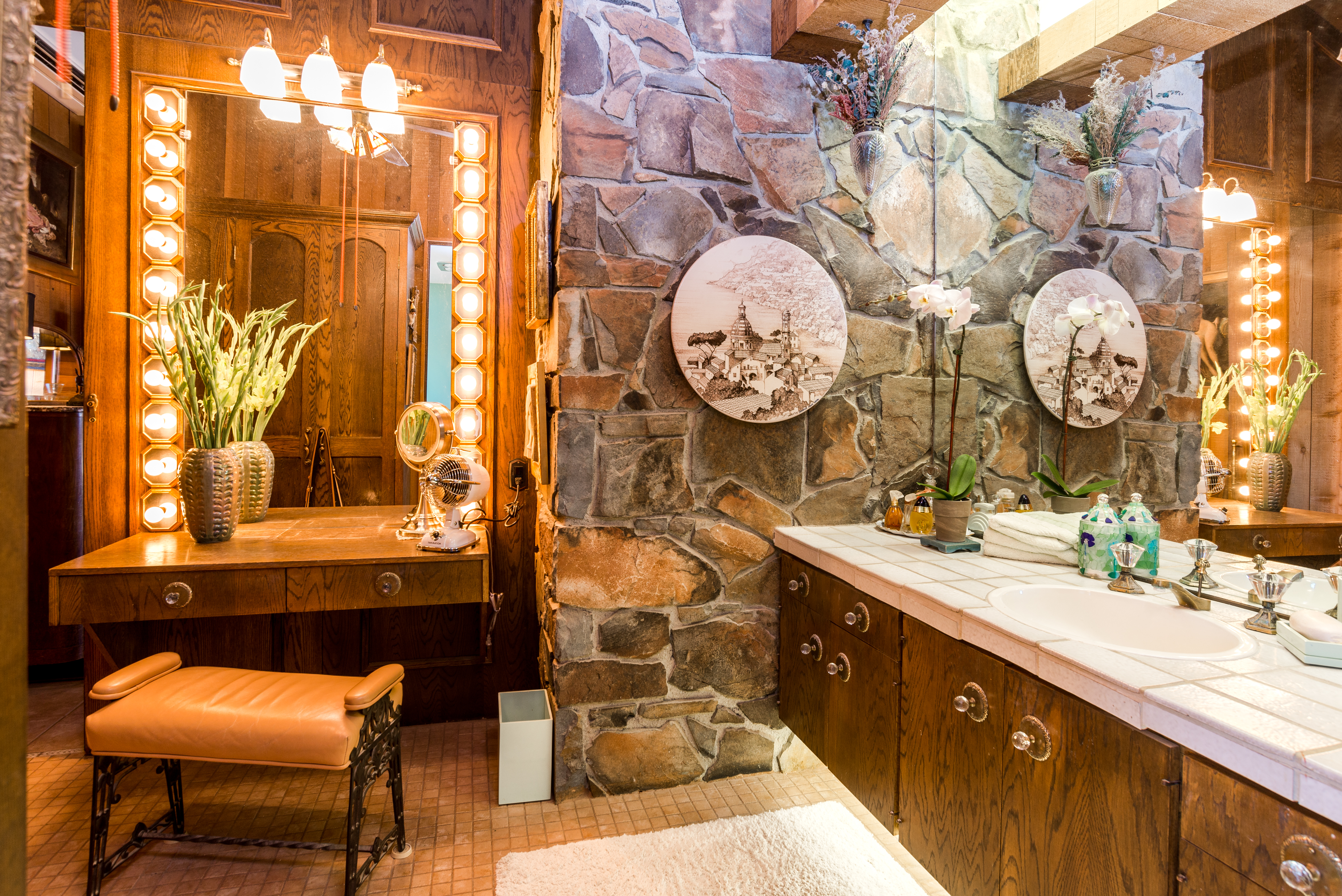 Villa Maggio was one of Sinatra’s favorite residences and its interiors have been “lovingly renovated to reflect his style and preferences,” according to the listing.

The house has a lighted tennis court, multiple fireplaces and an expansive motor court.

It was built in 1970 and has two full-sized kitchens.

Sinatra grew up in New Jersey, but his career took off in Hollywood, so he had multiple properties in Los Angeles and California.