British holidaymakers are likely to be banned from flying to Bahrain, Costa Rica, Trinidad and Tobago and Kuwait, predicts an analyst. 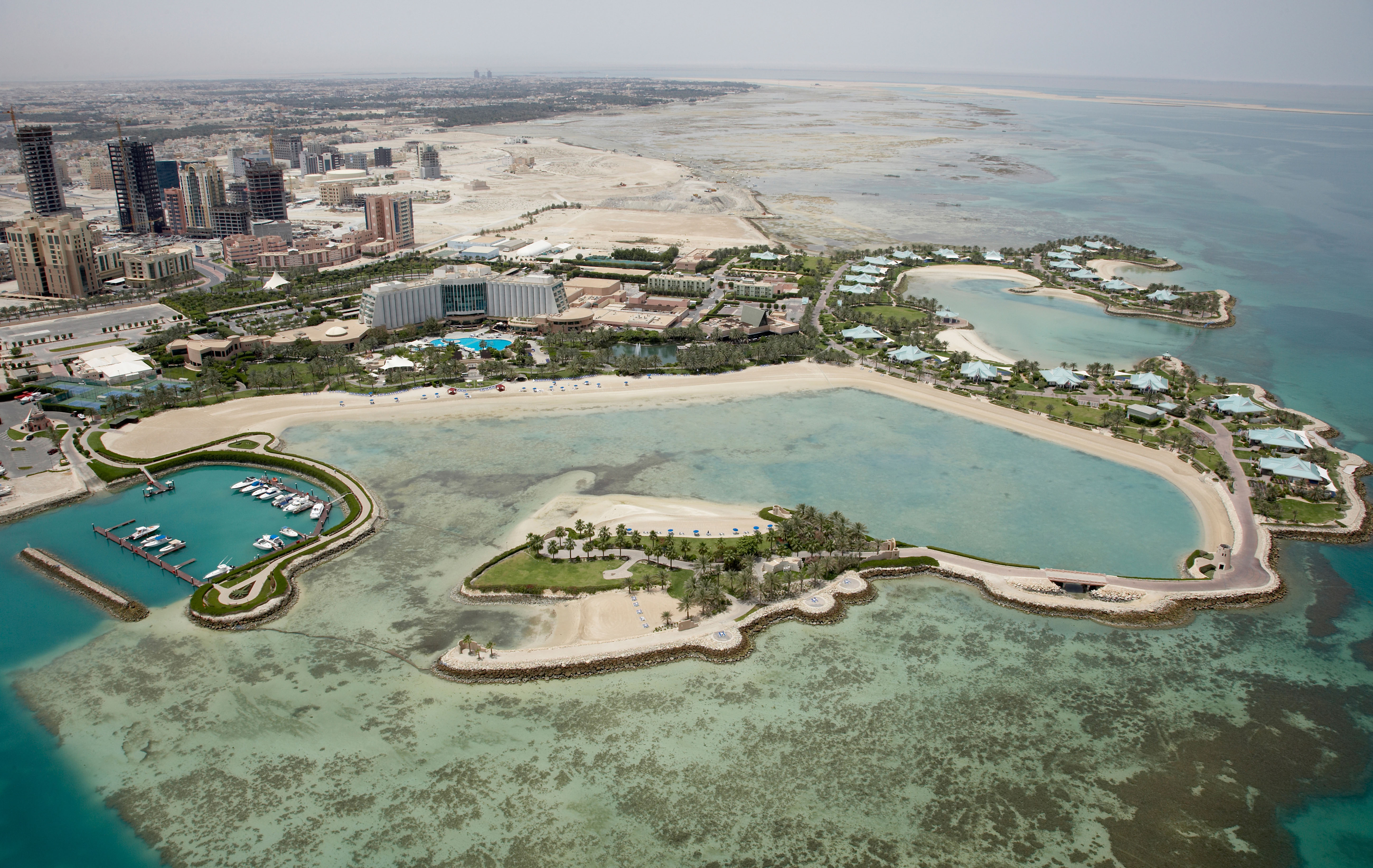 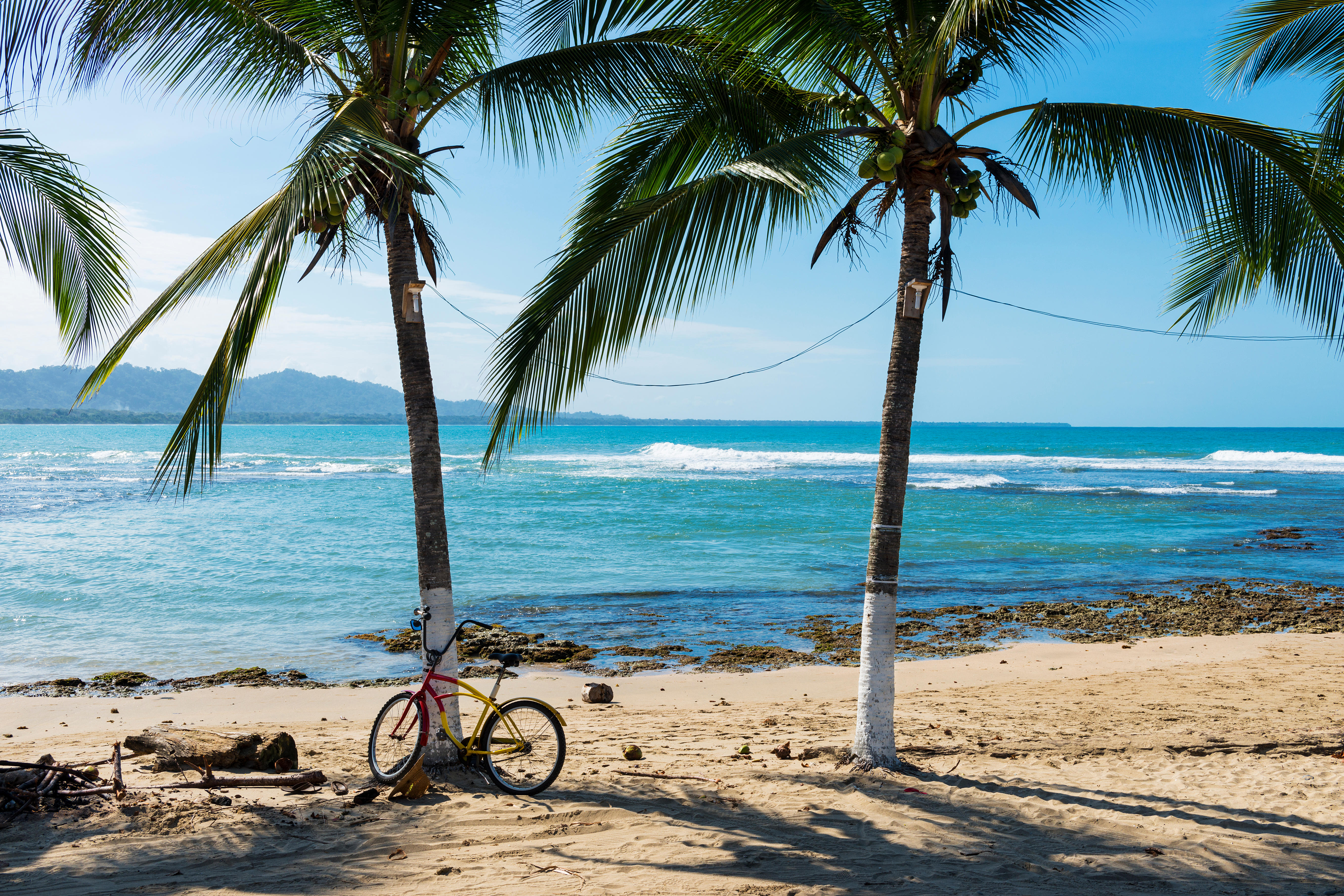 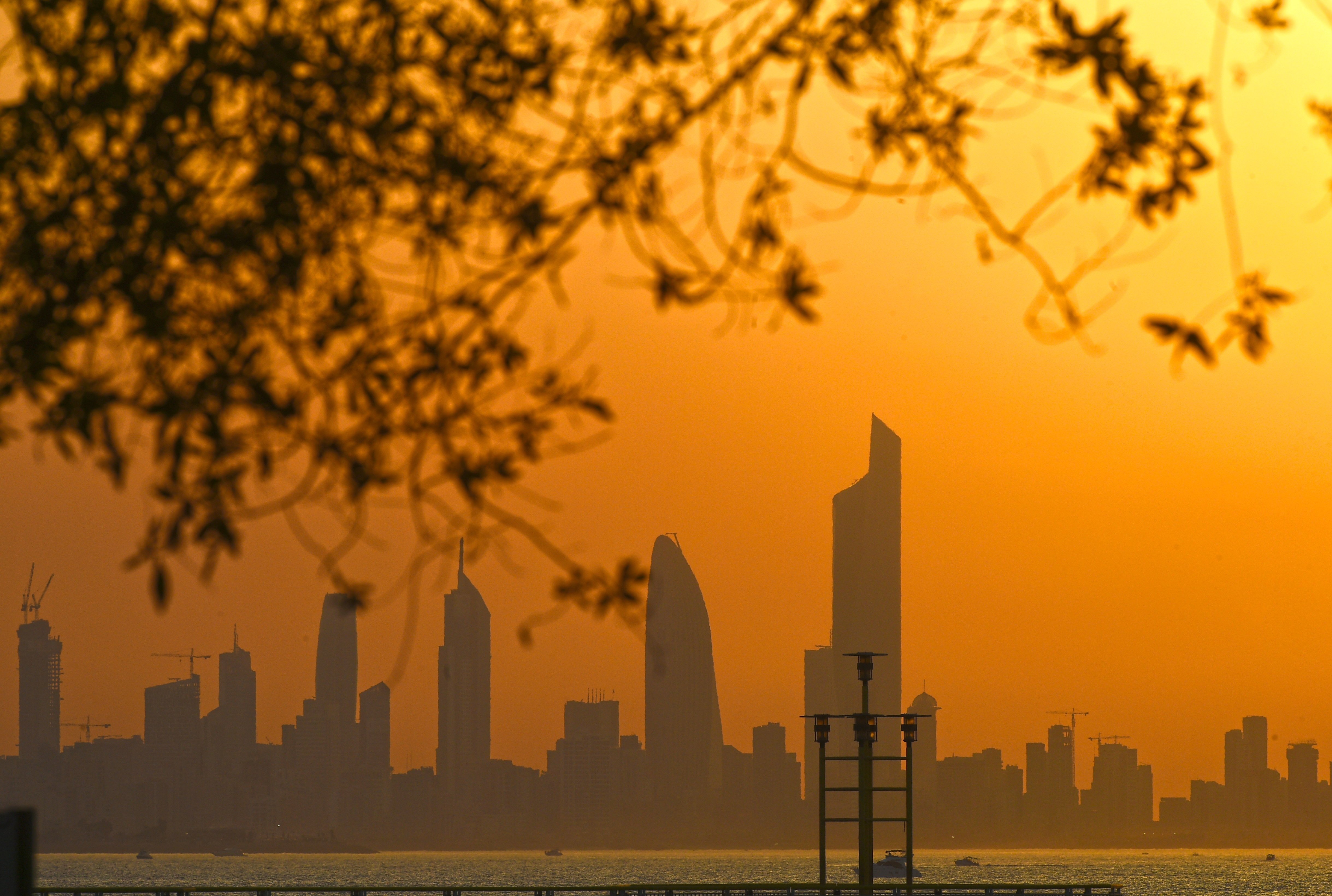 Sunset at the beach in Kuwait City, KuwaitCredit: Rex 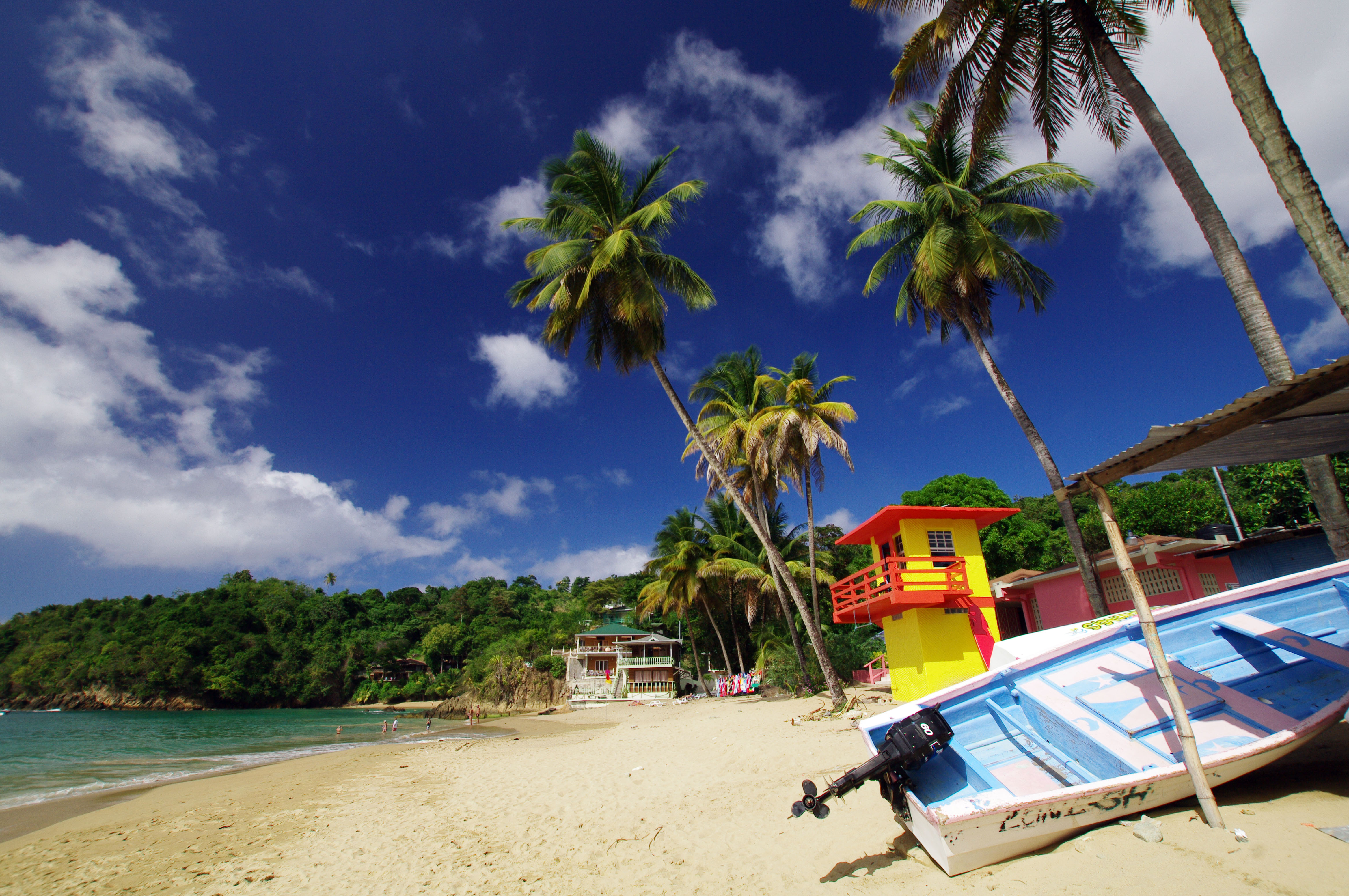 These four are likely to join 43 other high-risk nations currently on the government’s travel red list, says an analyst.

Robert Boyle, a former BA strategist, said that he had looked at which countries might be added to the red list, based purely on Covid infection rates.

In his analysis, he classified any country with a daily case rate of 71 per million or below as green, provided the testing rate is also above two per thousand.

After delving into the seven-day average reported cases per million, Boyle then drew up a chart of the countries with the highest rates.

He noted that while “most of them are already on the red list, Bahrain, Costa Rica, Trinidad and Tobago and Kuwait are not. So expect those to be added shortly.”

All four are currently on the amber list, which Brits also shouldn’t travel to.

Brits are currently banned from travelling to red list countries or territories.

People returning to the UK from red list countries must quarantine in a Covid-secure hotel upon arrival.

A mandatory 10-day stay in one of these hotels will cost travellers £1,750 each. 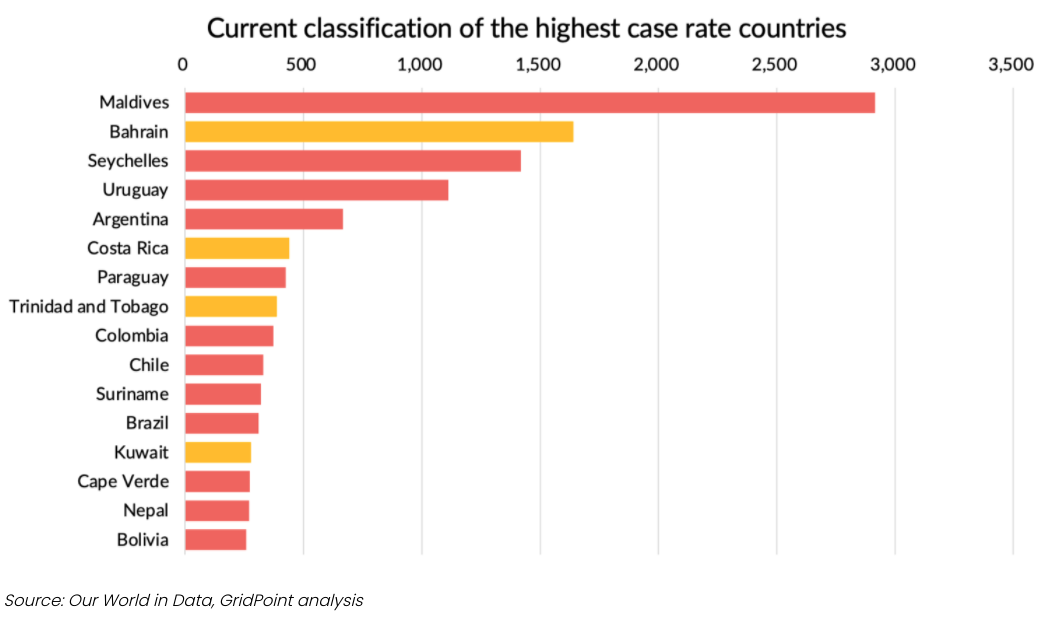 Boyle said: “We are due another update soon on the UK government’s traffic light ratings.”

And while he’s “not quite sure exactly when we will get this update”, he assumes it will be between June 1-7.

Boyle added: “There are three additional countries that seem like clear cases for getting onto the green list – Malta, Finland and Slovakia.”

There are currently 12 countries on the green list, which have a low rate of infections and a steady number of vaccinations being distributed.

Holidaymakers can jet off to those nations without the worry of quarantine restrictions, as foreign holidays have now restarted.

Boyle said: “There are seven other countries that could be classified green if the EU threshold for case rates is used.

“Five of these are in the EU: Austria, Czechia, Germany, Italy and Luxembourg.

“We also have Russia, but that is likely to fall foul of politics too.

“And finally there is the United States. It is exactly on the line, so whether it gets included or not will depend on which set of voters ministers are more worried about.” 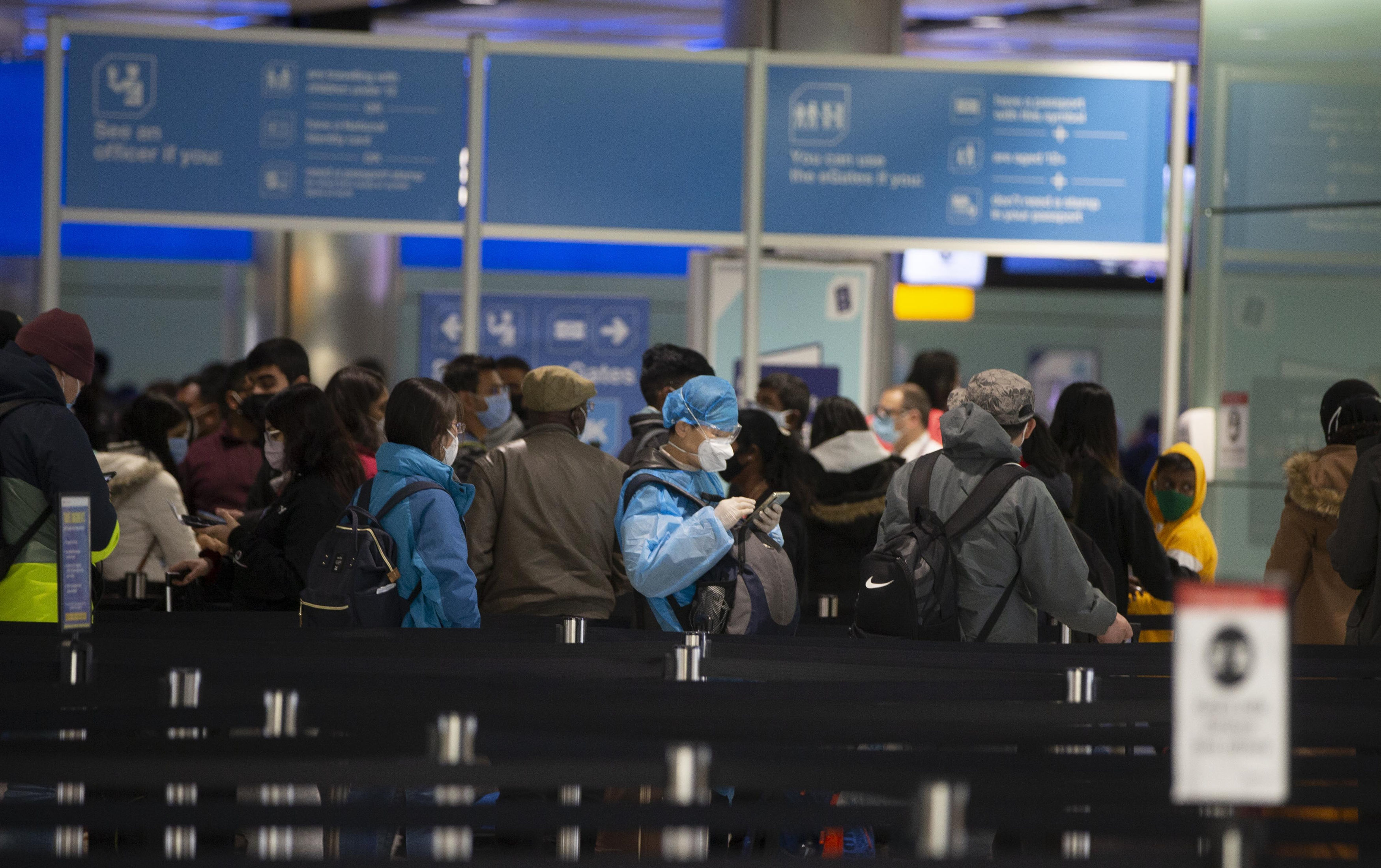 There have been concerns about Brits being exposed to Covid while standing near passengers returning from red light countries, including IndiaCredit: PA 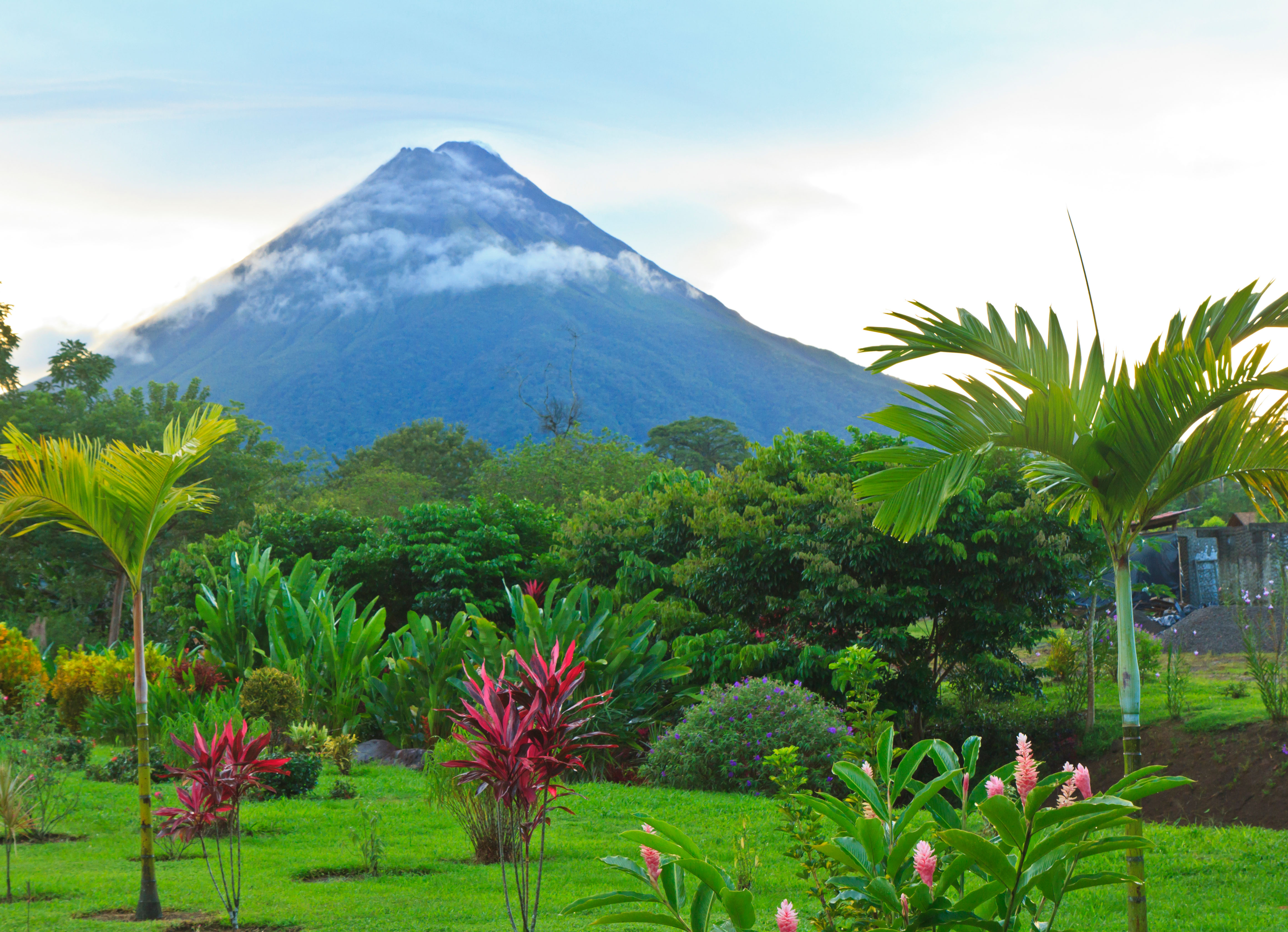 Costa Rica – with Arenal Volcano in the distance – is likely to be added to the red list, says the analystCredit: Alamy

Boyle said that, “putting the US on the green list would be massive news, but with the government under fire for failing to put India on the red list early enough, I suspect they’ll want to be seen to be taking a cautious line.

“So the US is likely to just ‘miss the cut’ this time round.”

He added: “But I do think it will be hard to find rational grounds to exclude it at the following review point later in June, unless ‘variants of concern’ provide the excuse.

“The government has also confirmed that it will look at the islands of Spain and Greece separately from the mainland.

“With case numbers lower in the islands, I do think there is a good chance that the Spanish and Greek islands will make it onto the green list too.”

The UK’s official green list was put into effect on May 17 with just 12 destinations where Brits could take a much-needed holiday.

Travel requires a pre-flight Covid test as well as a PCR test on day two of returning to the UK. 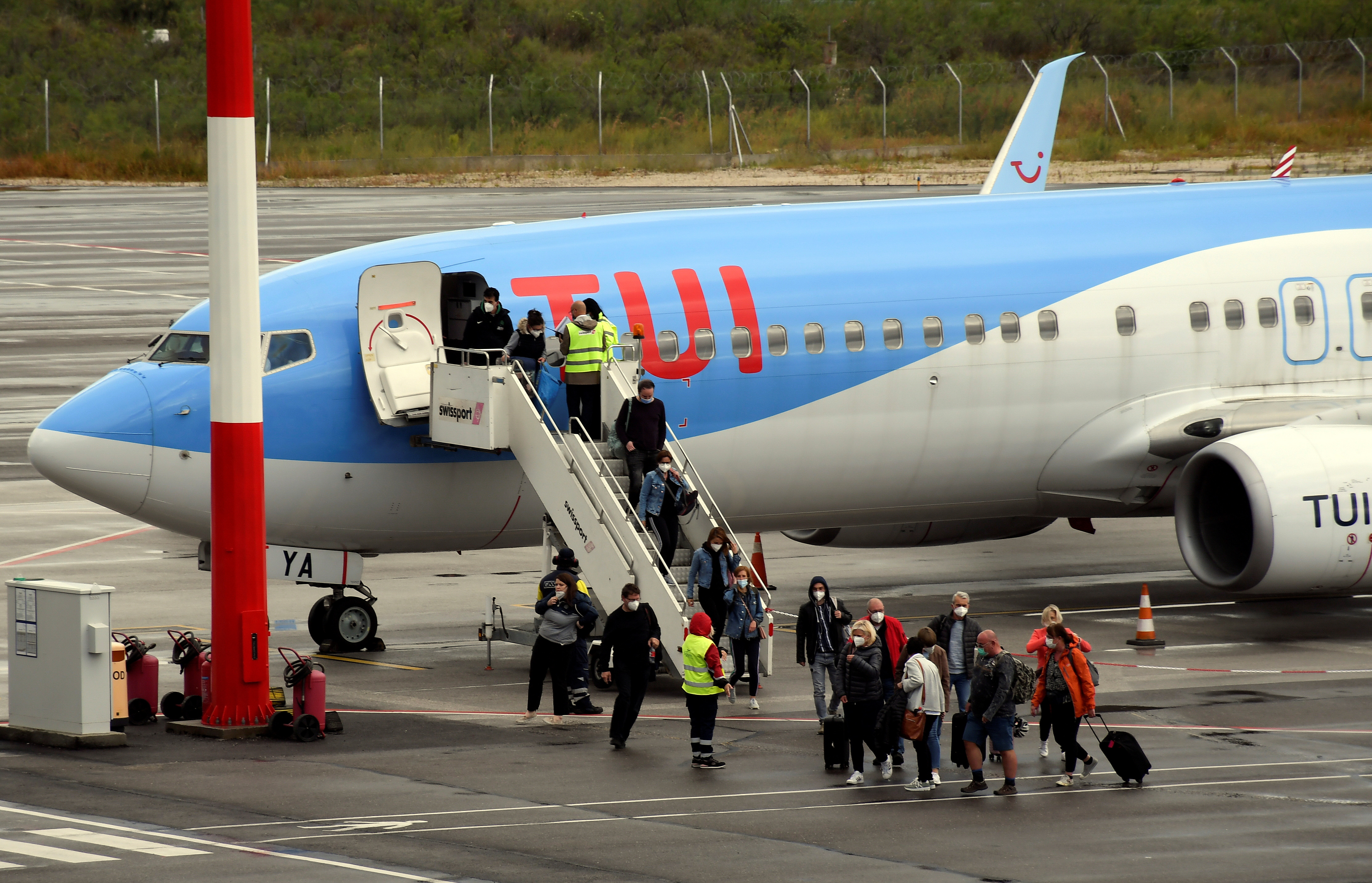 All of the countries on the green list are:

Portugal has confirmed that Brit tourists are now allowed to visit the country – but travellers must follow the rules.

Brits travelling to Portugal have been warned to expect six-hour airport queues.

Portugal so far is the only major European country on the green list for quarantine-free travel.

Searches for package holidays there rocketed by 865 per cent, says comparison site TravelSupermarket.

However TUI has cancelled more holidays until the end of next month due to them being left off the UK’s green list.

Its move comes as a cabinet minister admitted that the government “can’t rule out” a delay to Freedom Day on June 21 amid fears over the spread of the Indian Covid variant.

The countries on the red list are as follows:

Games Inbox: Will Sony have an E3 2021 conference?