THE four US Marines killed in Norway after their MV-22 crashed due to stormy weather have been identified.

Captain Ross A Reynolds, 27, was killed along with three other Marines in NorwayCredit: US Marine Corps 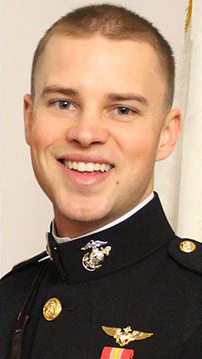 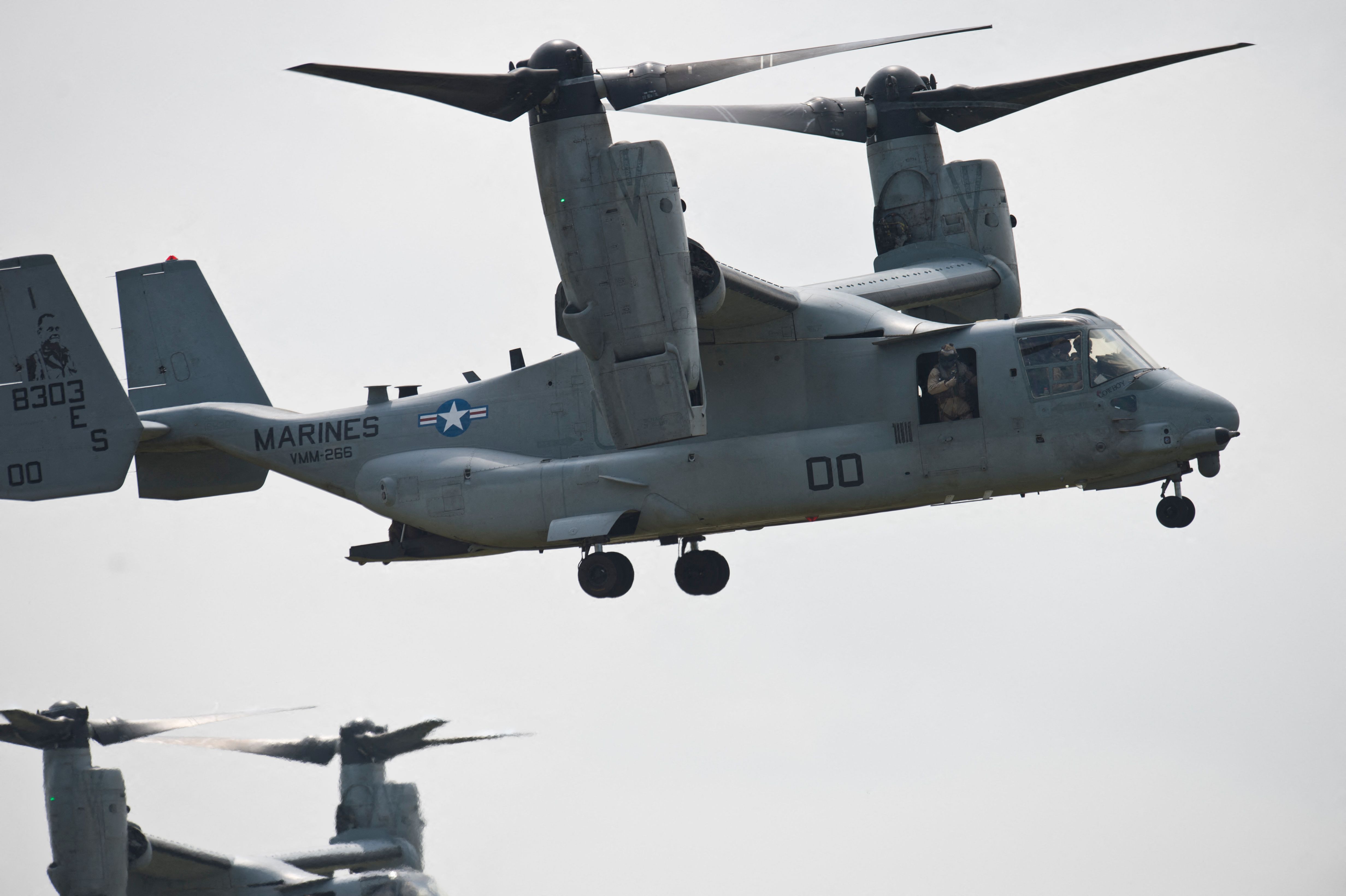 The Marines died during a Nato exerciseCredit: AFP

The four were in Norway as part of the biannual Nato exercise Cold Response. Their bodies were able to be recovered with assistance from the Marine Corps and are currently being transported to the US.

The country’s prime minister Jonas Gahr Støre expressed his “deepest sympathies” to the families and colleagues of the crew that died during drills in a remote region of Norway on Friday.

Rescue teams reached the crash site early Saturday morning after helicopters were unable to land due to poor weather conditions.

The area had been battered by gale-force winds and heavy rains while rescue crews faced a risk of avalanches.

Støre wrote on Twitter: “It is with great sadness we have received the message that four American soldiers died in a plane crash last night.

“The soldiers participated in the NATO exercise Cold Response.

“Our deepest sympathies go to the soldiers’ families, relatives and fellow soldiers in their unit.”

An investigation has been launched into the crash but it has been slowed down by bad weather.

The MV-22B Osprey aircraft was taking part in a NATO military exercise when it was reported missing shortly before 6.30pm local time on Friday.

The US Marine Corps plane, which was on a ‘Cold Response’ training exercise, was due to land at 6pm.

A rescue helicopter and a Norwegian military Orion plane searching the area spotted the wreckage from the air after receiving an emergency signal.

He added: “We’ve been told it’s an American aircraft with four Americans on board.”

Because of the bad weather, the rescue aircraft could not land.

Instead, police and rescue services were trying to reach the site by land, but it was unclear how long this could take.

Mr Eilertsen said: “It’s dark, the weather conditions are bad and there is a risk of avalanches.”

A spokesperson for Norway’s Joint Rescue Coordination Centres said earlier: “We have made a find from the air.

“We found it after an emergency signal was received.”

Reynolds joined the Corps in 2017. His decorations include the National Defense Service Medal, the Global War on Terrorism Service Medal, the Sea Service Deployment Ribbon and multiple certifications and letters of appreciation, said the Marine Corps.

Speedy was an administrative specialist with VMM-261. He was sent to boot camp in 2009.

Moore had enlisted in 2018. He was the Osprey’s crew chief. His decorations include the Marine Corps Good Conduct Medal, the National Defense Service Medal and the Global War on Terrorism Service Medal/

“The pilots and crew were committed to accomplishing their mission and serving a cause greater than themselves,” said Major General Michael Cederholm, commander of the 2nd Marine Aircraft Wing in a letter to Marines and their families.

“We will continue to execute the mission while keeping these Marines and their service on the forefront of our minds. We will never allow these Marines’ sacrifice to go unnoticed or unappreciated.”

The Marine Corps is investigating the cause of the crash. 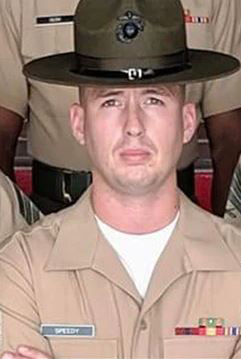 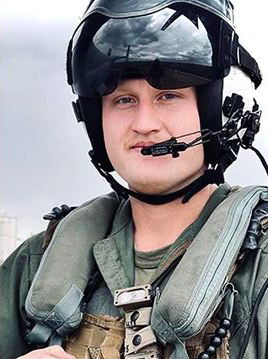 Cpl. Jacob M Moore, 24, was the Osprey’s crew chief, who enlisted in 2018Credit: US Marine Corps