A FORMER World War II airfield hanger that was converted into a five-bed luxury home has been put up for sale.

The historical property, located in Dunmow, Essex, has gone on the market for a staggering £1.4million.

The hanger is located in the countryside in Dunmow, EssexCredit: SWNS

The WWII hanger was converted into a luxury five-bedroom homeCredit: SWNS

The hanger was one of the thousands of “Nissen huts” erected in the UK during war-time using pre-fabricated sections and with distinctive curved roofs clad with corrugated sheets.

Many were abandoned or used as storage by farmers.

But one hangar was converted into a private home boasting 2.3 acres of gardens.

The building, which is one of three surviving Nissen huts situated on the grounds of an old Georgian house near Dunmow, was once used by house service personnel, from RAF to American forces.

But now, in keeping with its original shape and structure, it has been converted into a two-storey, five-bedroom property, with a lift to the upper floor and two bedrooms.

Bi-folding doors extending onto a terrace with views across the countryside.

The hanger is one of thousands of ‘Nissen huts’ built during WWIICredit: SWNS

Most hangers from the time have been abandoned or are used as storage by farmersCredit: SWNS

“You look at the outside of it and you feel like it just shouldn’t really work as a home.

“But when you go inside, the curved back wall, which has been converted in the style of how it would have looked originally, is really quite impressive.

“It’s kept its original shape, structure and footprint, too.”

Karl said that the former hangar, along with its two other counterparts beside it, were converted around two or three years ago.

The three huts sit just seven miles from the former RAF site, RAF Great Dunmow, which was in use from 1943-1948.

Karl added: “These huts were formerly used as lodgings for service personnel, and then after the war a lot of them became used for storage.

“But because of the size of these three huts, they were converted about two or three years ago. 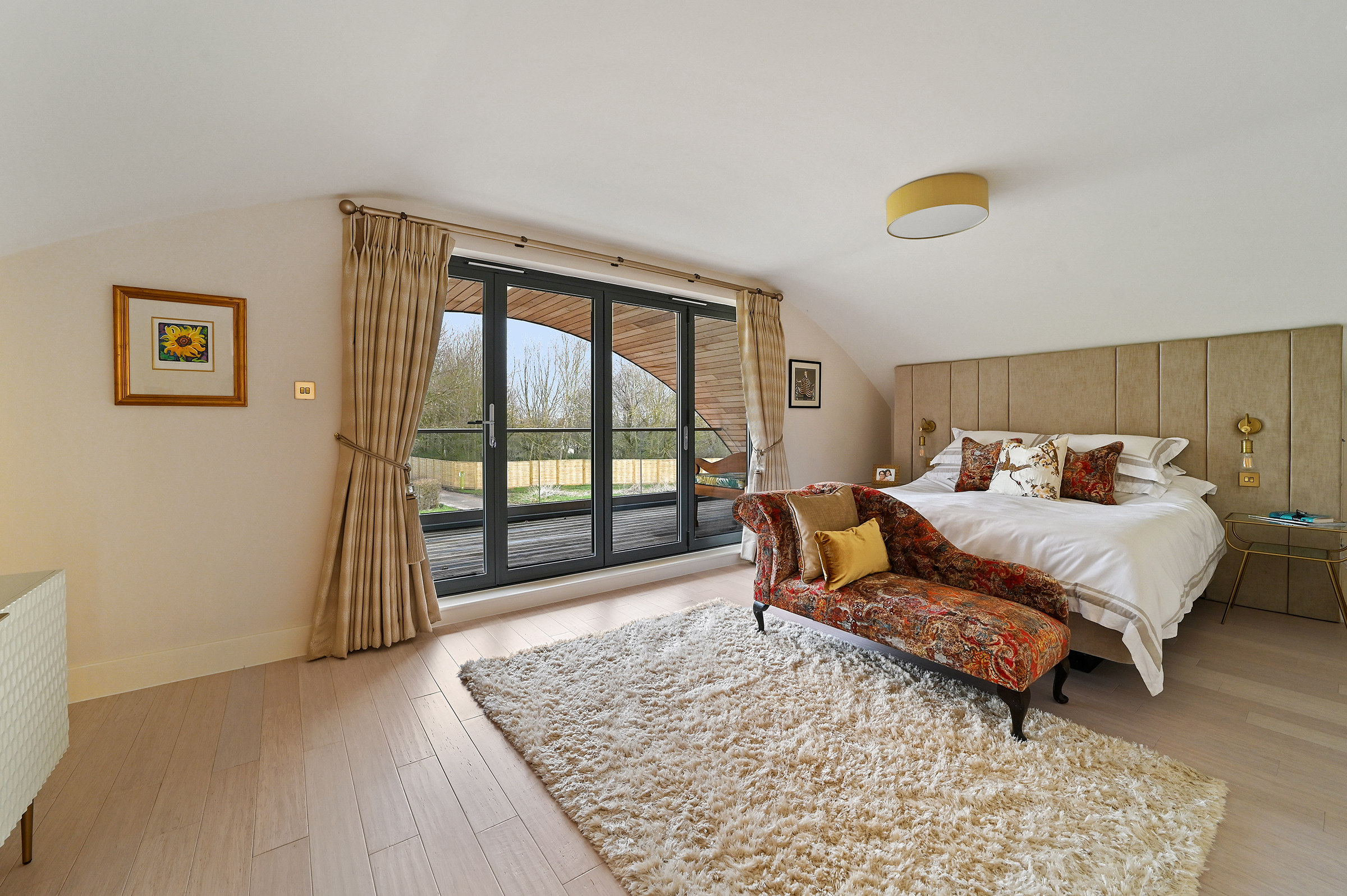 A bright and airy bedroom overlooked the lush countrysideCredit: SWNS 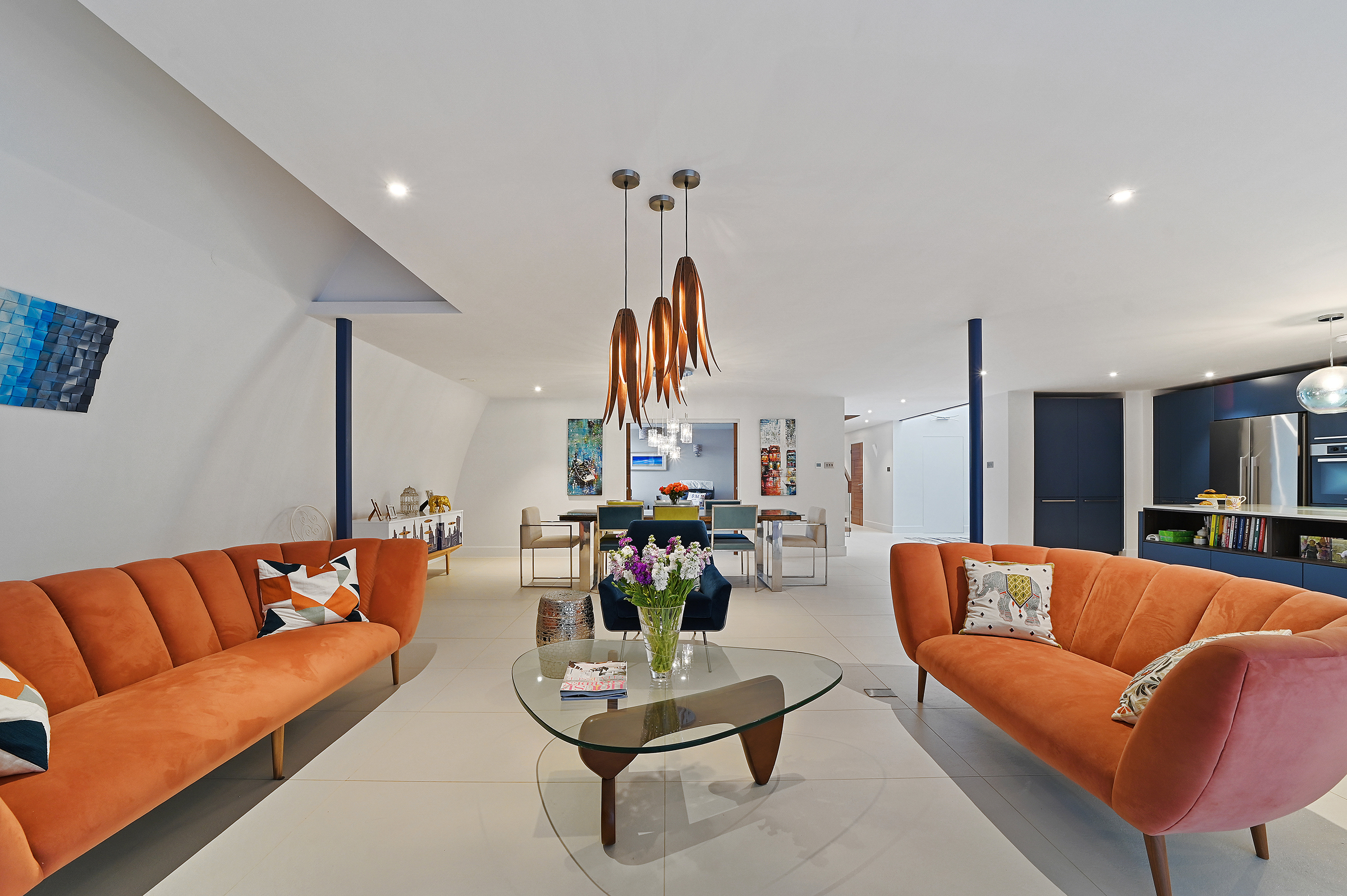 The curved ceilings in the home make for a bright and big spaceCredit: SWNS

“The other two huts are also currently lived in.”

Karl said this particular property has been on the market for around three weeks – and there has already been significant interest in it.

The Savills website reads: “The property is approached over a substantial shingle drive opening to a natural stone terrace.

“A path continues along the side of the building leading to the principal entrance.

“The gardens and paddocks are predominantly located to the west of the property, laid to lawn, providing a blank canvas and offering an ideal situation for equestrian or other outdoor interests. “

RAF Great Dunmow was designed as bomber airfield and was used by the United States Army Air Forces Eighth and Ninth Air Forces.

Its B-24 and B-17 bombers were used in strategic bombing raids across France and Germany from 1943. 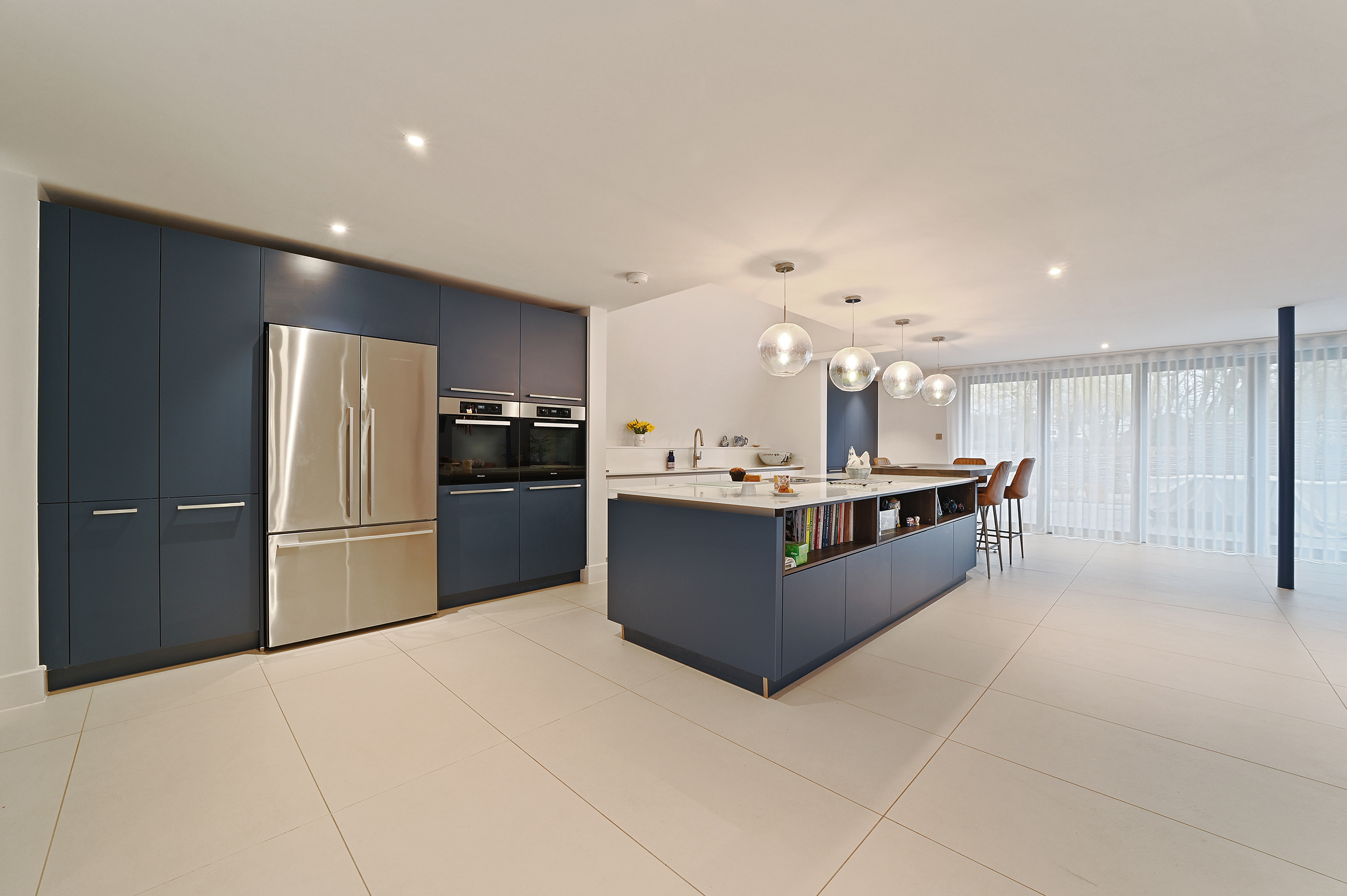 There are only two other huts in the UK that are lived inCredit: SWNS 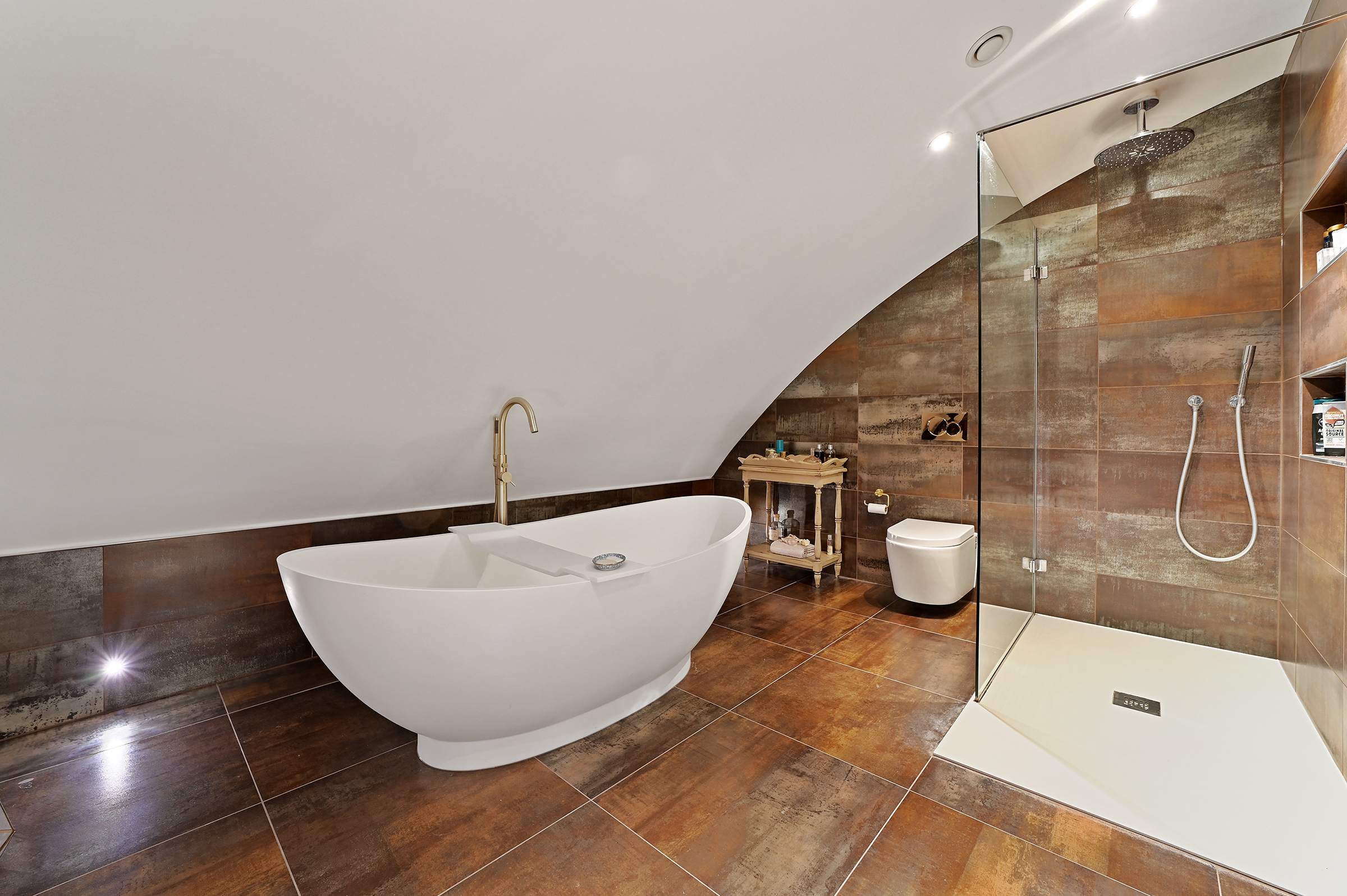 One of the bathrooms in the spacious homeCredit: SWNS