Floyd Mayweather vs Deji tale of the tape: How boxing great and YouTube sensation compare ahead of Nov 13 extravaganza

FLOYD MAYWEATHER JR is set to take on YouTuber Deji Olatunji next month in his fourth exhibition bout.

The pair have contrasting backgrounds but are set to go head-to-head on Sunday, November 13 at the Coca-Cola Arena in Dubai.

How Floyd Mayweather Jr and Deji Olatunji match up 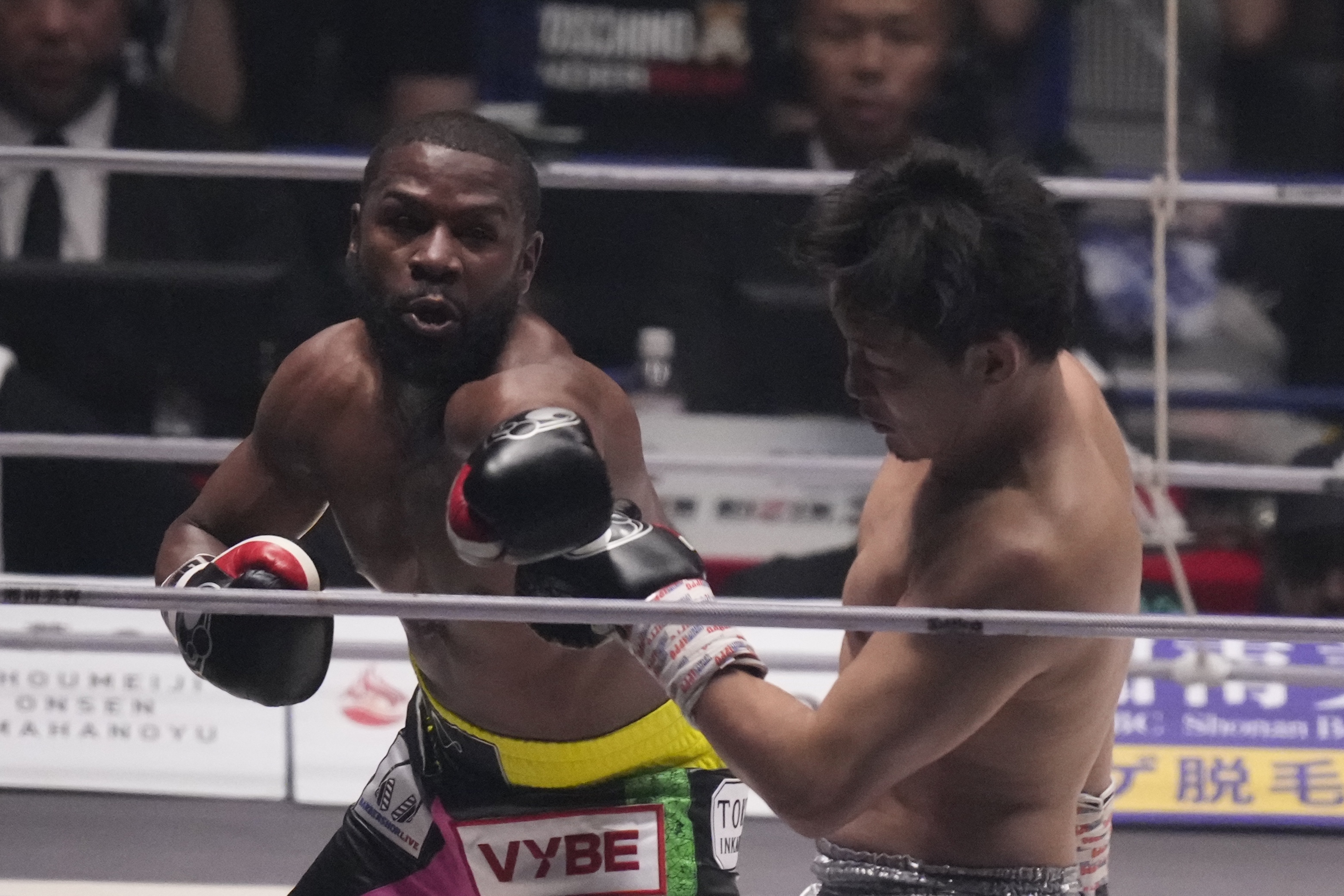 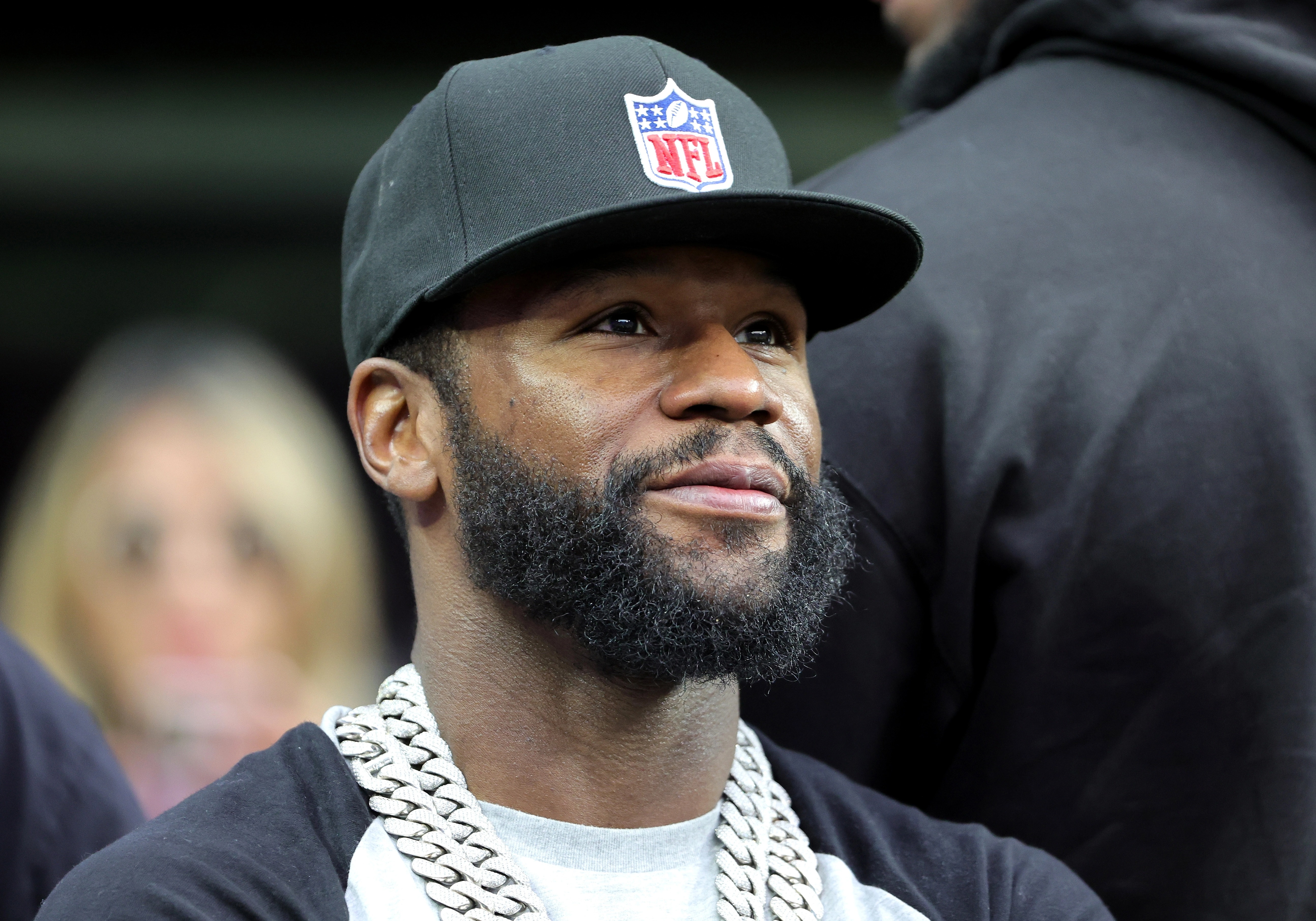 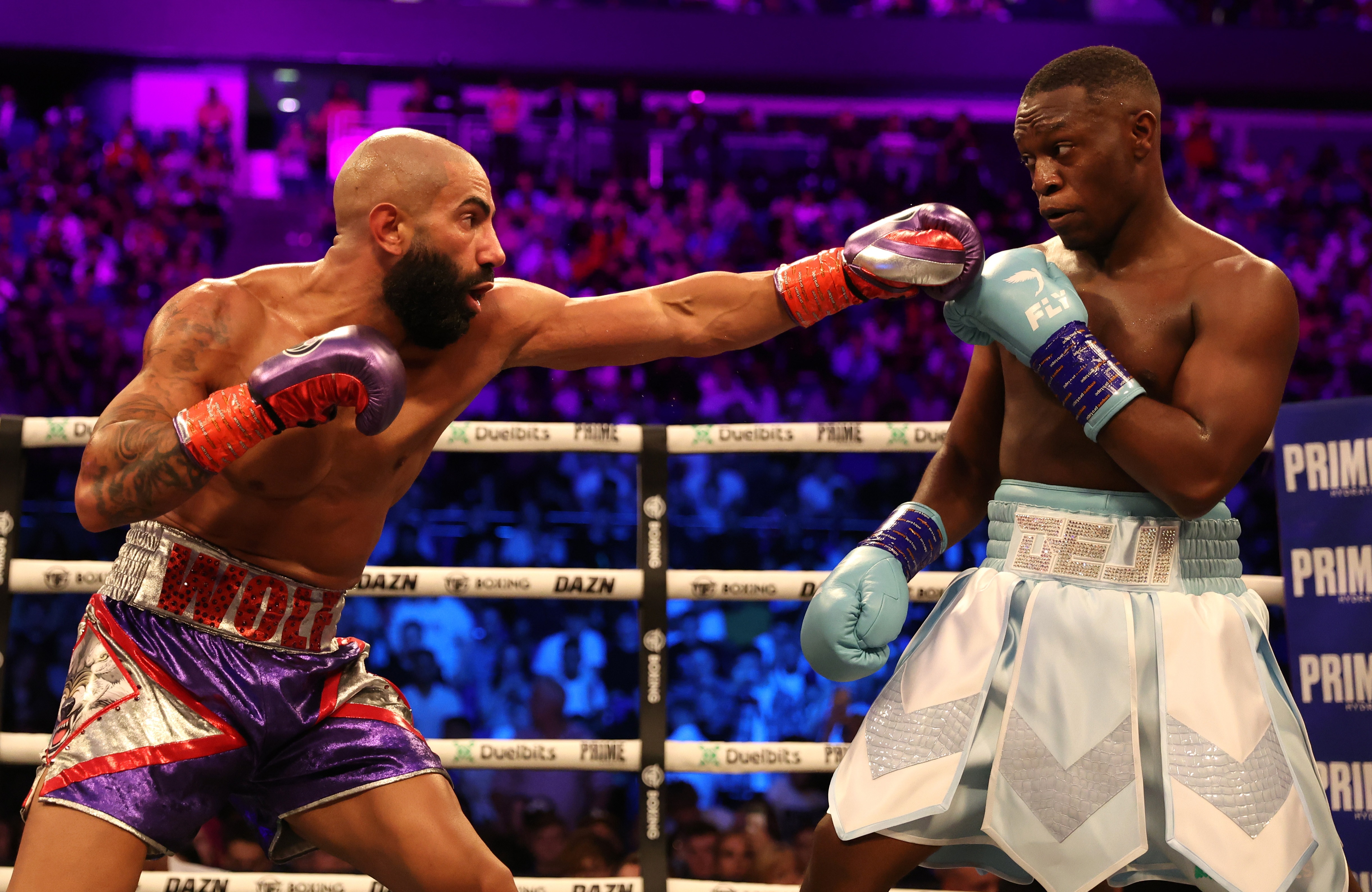 Deji (right) has just one pro fight under his beltCredit: Getty

Mayweather, 45, is undefeated in three exhibitions with his most recent victory coming against Mikuru Asakura at the end of last month.

The 50-0 champion also has experience fighting a YouTuber after drawing with Logan Paul in a June 2021 non-scored exhibition.

Deji, by contrast, is venturing into new territory by taking on arguably the greatest boxer of all time.

The 25-year-old has just one professional fight on his record, a win against YouTuber Yousef Erakat, aka Fousey. 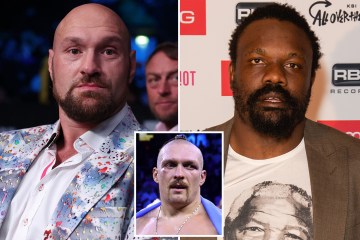 But he has lost all three of his exhibition fights to date including one against Logan’s brother Jake Paul, who is keen on fighting Conor McGregor.

Despite that, Deji’s boxing coach Daley Perales believes he has a chance after “spotting holes” in Mayweather’s game.

He said: “Deji’s got better feet, better movement [than Asakura]. So a very smart game plan is needed.

“You have to be very cute how you go about things and I’ve seen holes in his game because, yeah, he’s getting older now.

“Against that Japanese guy on the weekend he got hit with a big right hook that sent his head back, a jab that snapped him back and he looked a bit uncomfortable on the ropes.”

Deji faces a gargantuan task against The Money, who boasts 15 world titles and an undefeated record.

He has made more than £900m in the ring, while Deji instead spent years making Youtube videos – amassing a small fortune of around £4.5m.

Physically there is not much to separate the two fighters although Deji is considerably heavier than Mayweather and an inch taller.

The American is 20 years older than Deji but boasts a better reach and has only been knocked down once in his entire career.

Deji is a huge underdog but will be determined to prove himself with Mayweather even unsure of his opponent’s name even after the fight was agreed. 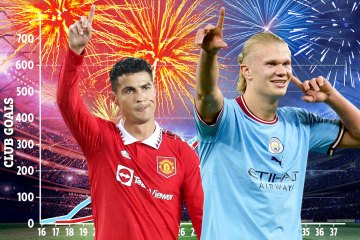 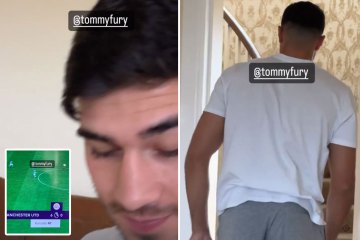 Mayweather confirmed the bout saying: “I got one with the guy Deji – I want to make sure that his name is right – Deji, right?

“Yes, Deji. We will be doing an exhibition in Dubai at the Coca-Cola Arena and that is in November.”