FLOYD MAYWEATHER has been offered a blockbuster rematch with Manny Pacquiao.

Mayweather, 43, got the better of Pacman in their 2015 showdown, which was dubbed the ‘The Fight of the Century’, defeating him via unanimous decision. 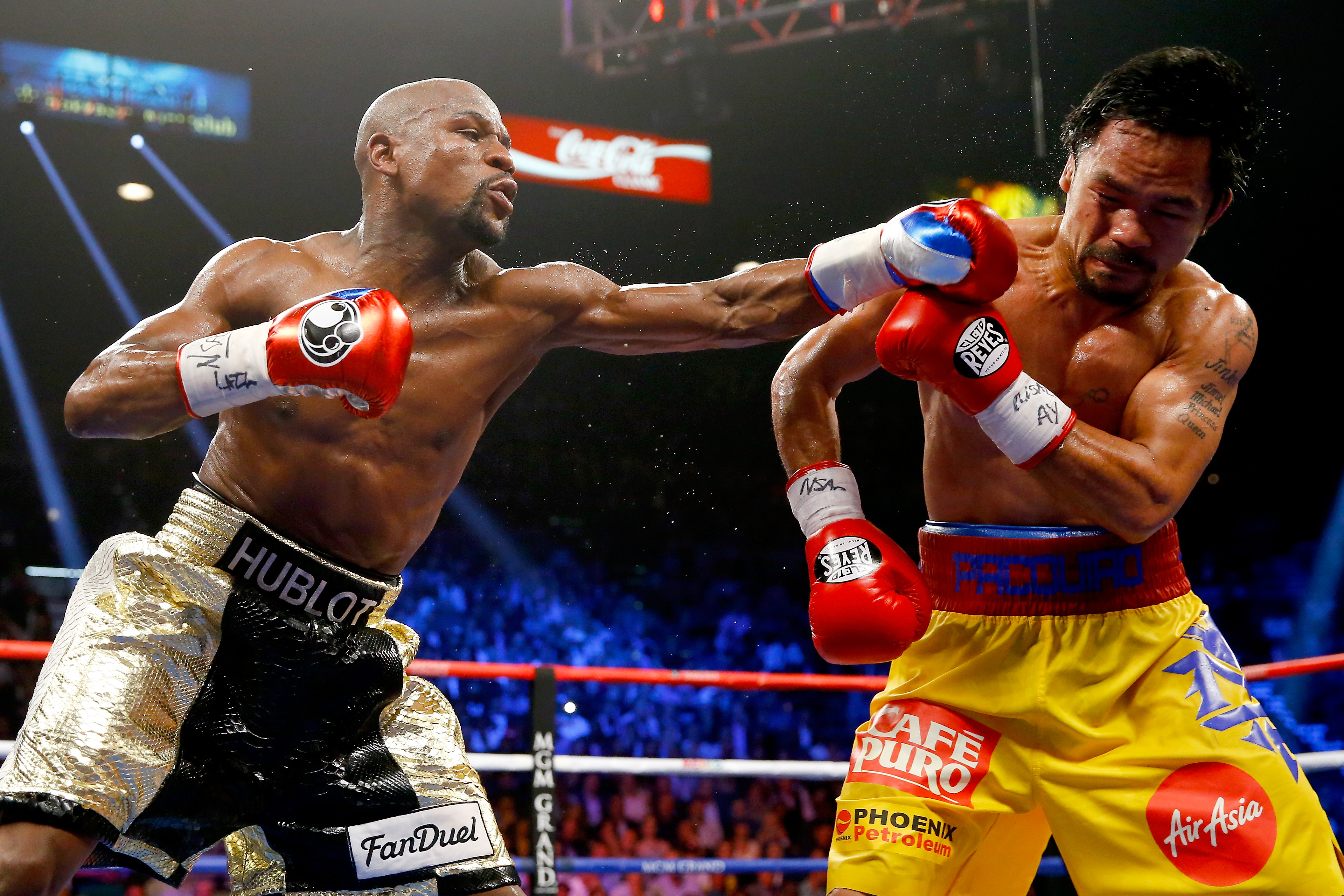 Floyd Mayweather got the better of Manny Pacquiao in 2015Credit: Getty 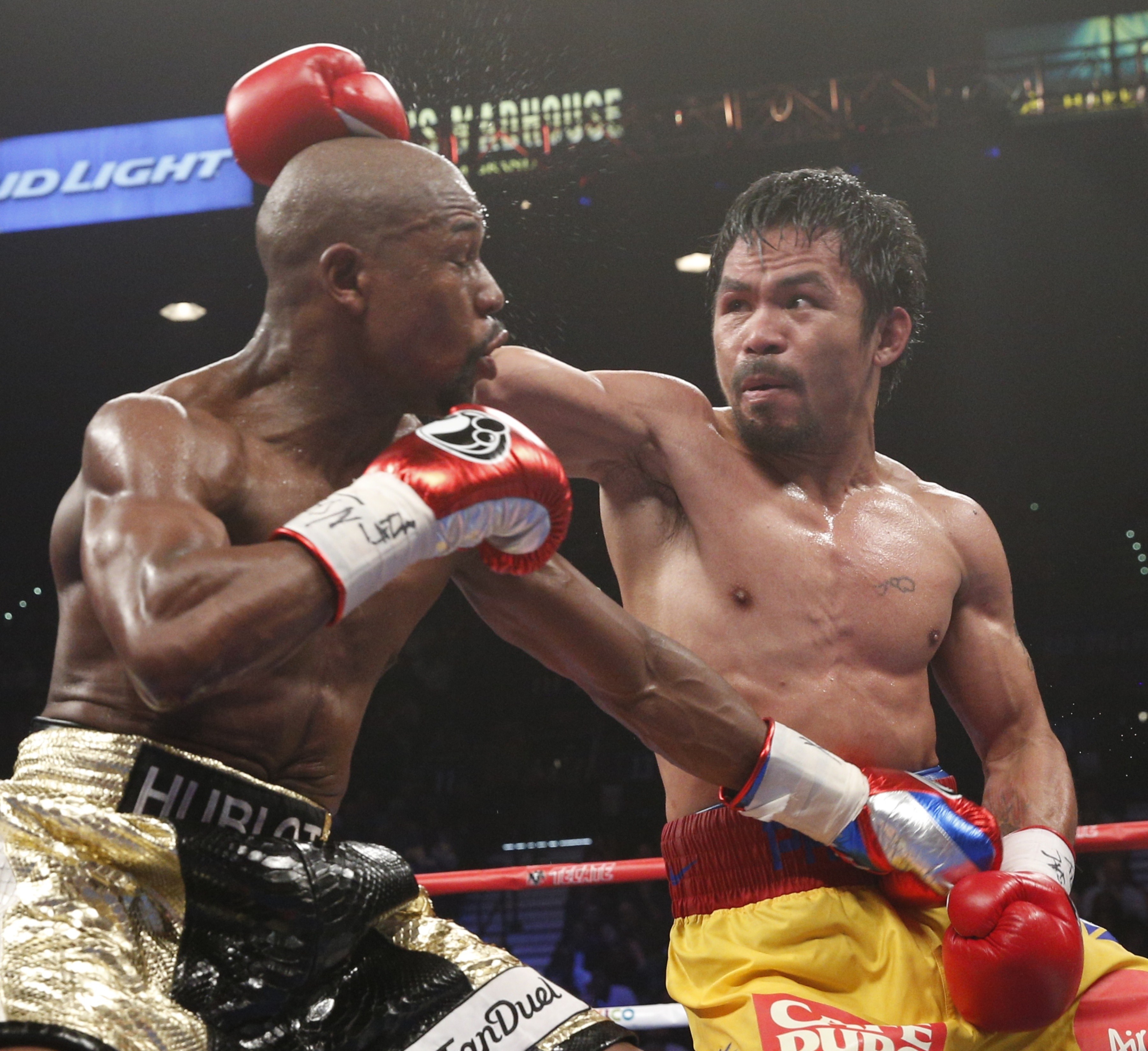 Manny Pacquiao’s manager has challenged Floyd Mayweather to accept a rematch with the FilipinoCredit: GETTY

Pacquiao has been hellbent on exacting revenge on the Money man ever since that fateful night at Las Vegas’ MGM Grand Garden Arena.

And the Filipino’s manager, Sean Gibbons, has challenged Mayweather to meet him inside the ring again.

Alongside a poster of the rivals, Gibbons tweeted: “Floyd, you can come and get some! Senator Pacquiao will send you into double retirement.”

Mayweather, who announced his third retirement from boxing in August 2017, is currently gearing up for an exhibition bout with YouTube star Logan Paul.

But SunSport recently revealed the former four-weight world champion is in talks with UFC superstar Conor McGregor over a multi-million-pound rematch.

That rematch, however, is in major doubt following McGregor’s UFC 257 defeat to Dustin Poirier.

How Floyd Mayweather and Logan Paul compare ahead of their fight

Mayweather’s clash with Paul is set to take place a fortnight on Saturday, although a venue for the fight has not yet been announced.

It’s been reported the bout has been postponed to a later date, although neither man has confirmed that’s the case.

Former eight-weight world champion Pacquiao, meanwhile, is also said to be gearing up for an exhibition of his own.

Last week, it was reported the WBA welterweight champion is in talks to face WBC interim lightweight titleholder Ryan Garcia.

But Golden Boy Promotions have denied suggestions of Garcia, 22, locking horns with the 42-year-old Pacquiao.

Golden Boy executive Eric Gomez told ESPN: “There’s nothing to talk about there.

“They contacted us, but it turns out there’s nothing to talk about. That fight isn’t going to happen.”

Garcia’s agent, however, is open to making the shock fight.

“Manny and Ryan want it and instructed their teams to make it happen. That’s what we’re trying to accomplish.”