The TV personality took on her critics following her split from husband Anthony. 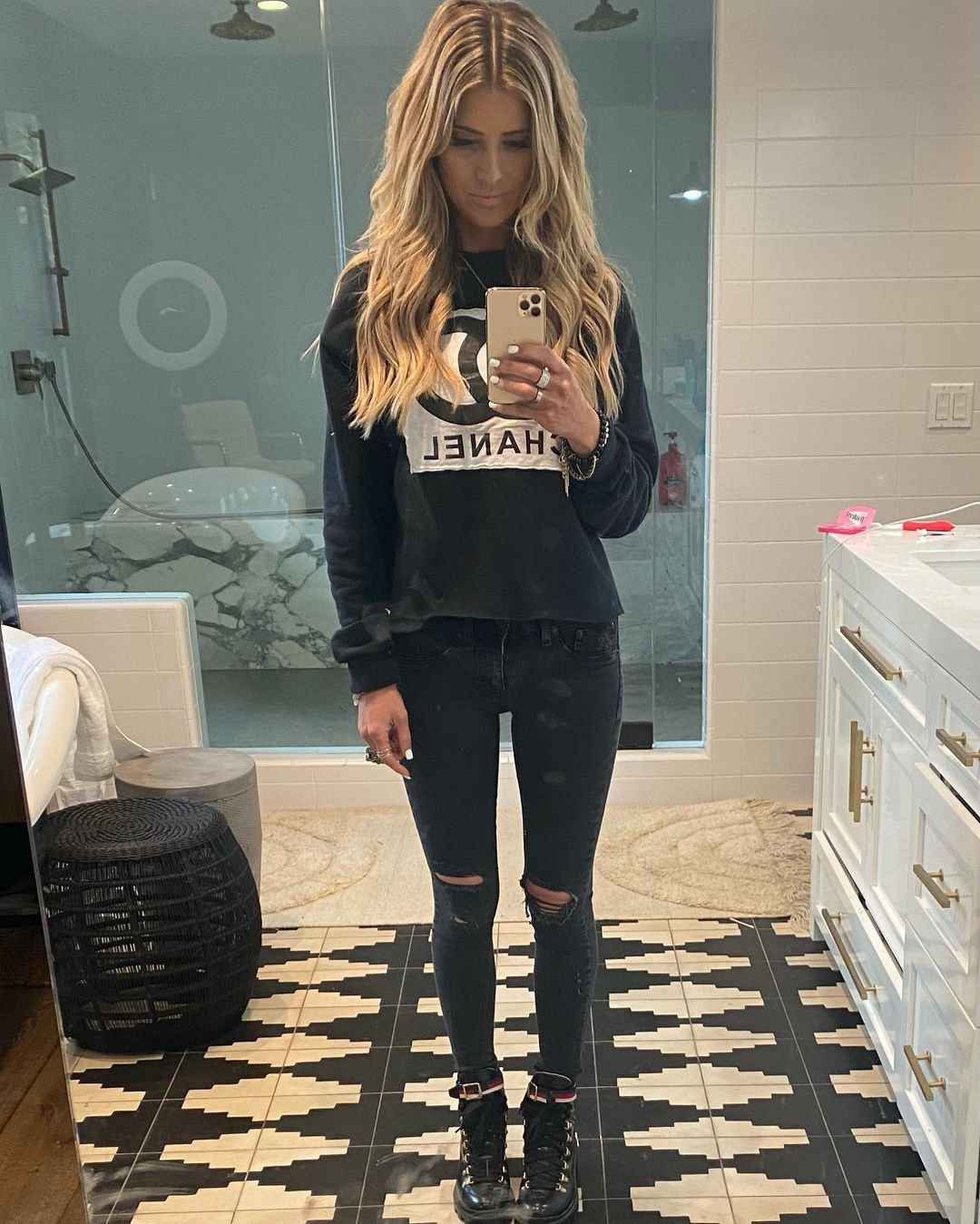 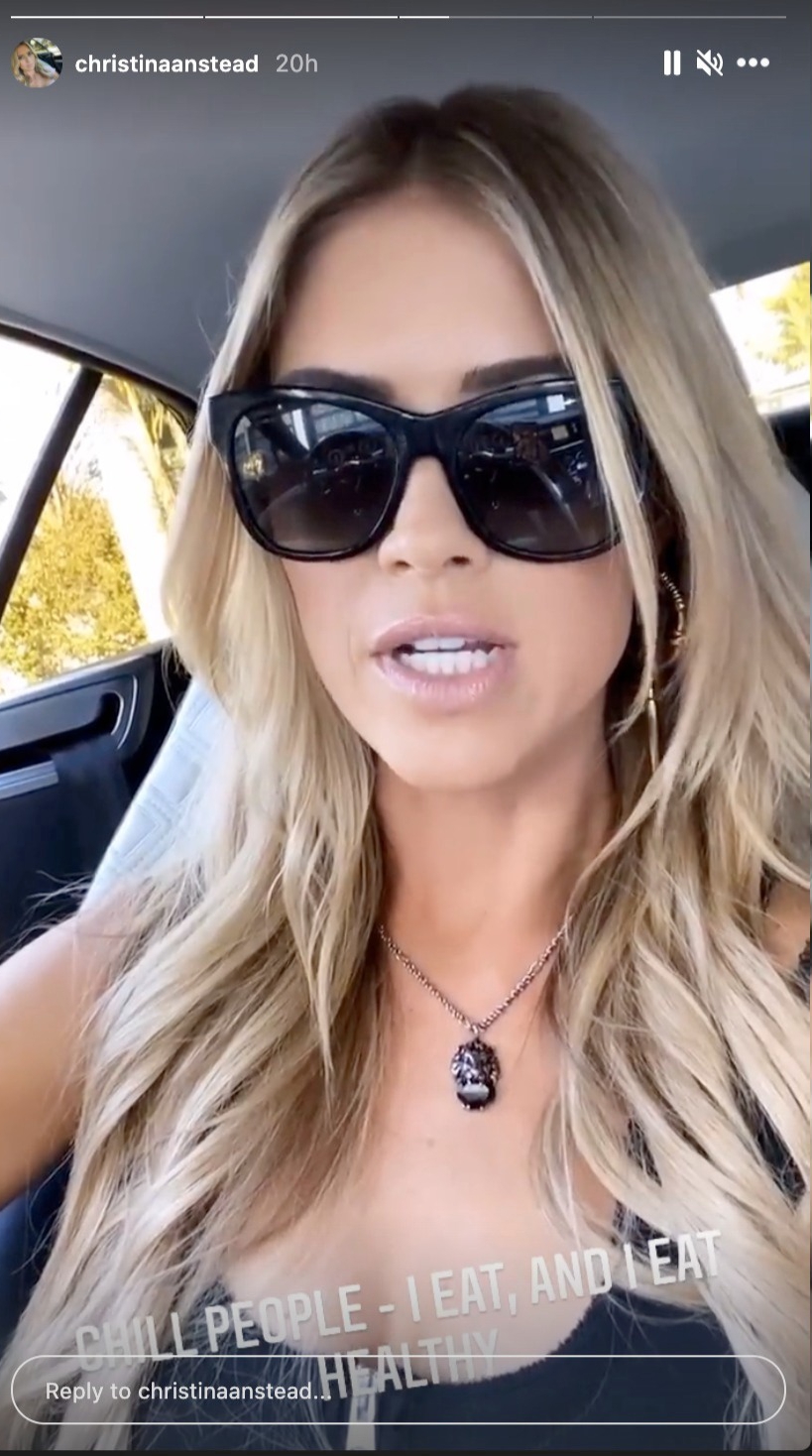 In the photo, Christina wore black skinny jeans that were ripped at the knees, a black sweater with the Chanel logo and black boots.

Fans fled to the comments section to note how skinny she looks, with one person writing: “She looks sad and thin.”

Another fan commented: “Are you ok Christina?”

Christina addressed her their concerns in an Instagram Story video on Friday.

People commented that she appeared ‘sad and thin’Credit: Instagram 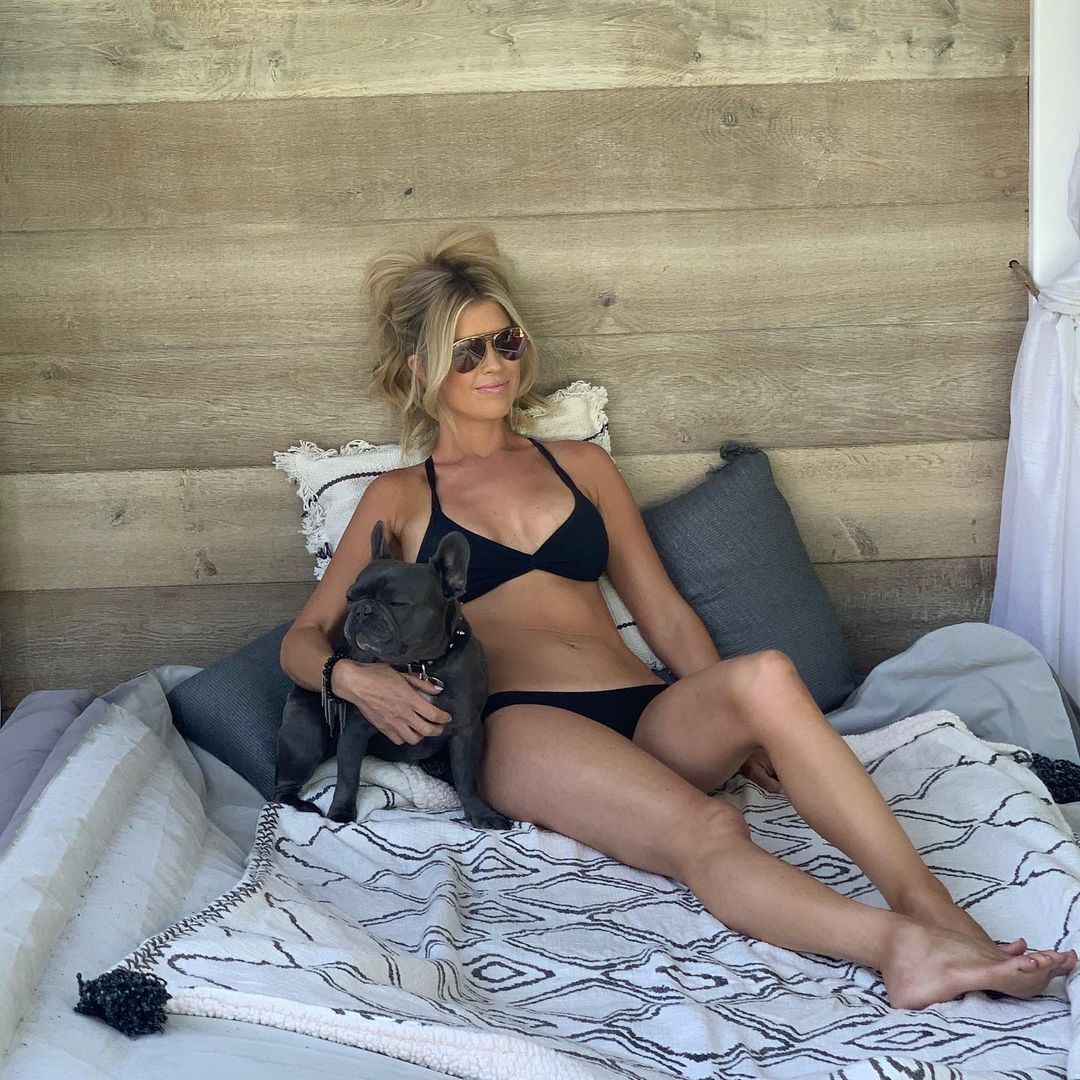 Christina slammed the fans as she said she’s ‘fine’Credit: Instagram

She told her followers: “People are commenting that I look really skinny or that I need to eat.

“This is actually the weight I’ve always weighed.”

Christina added: “You guys have just watched me have babies and then go back to my original weight.

The TV personality captioned the video: “Chill people. I eat, and I eat healthy.” 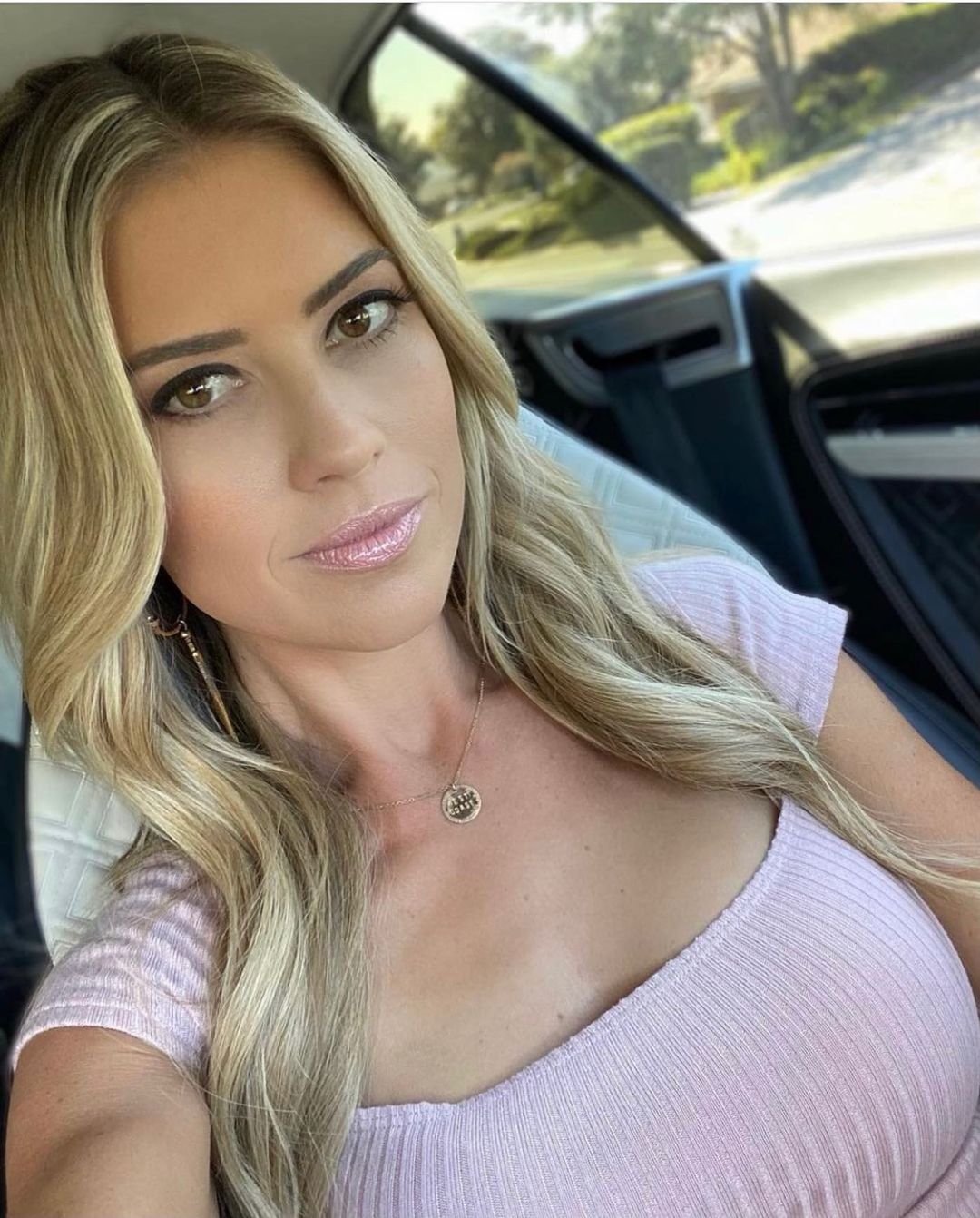 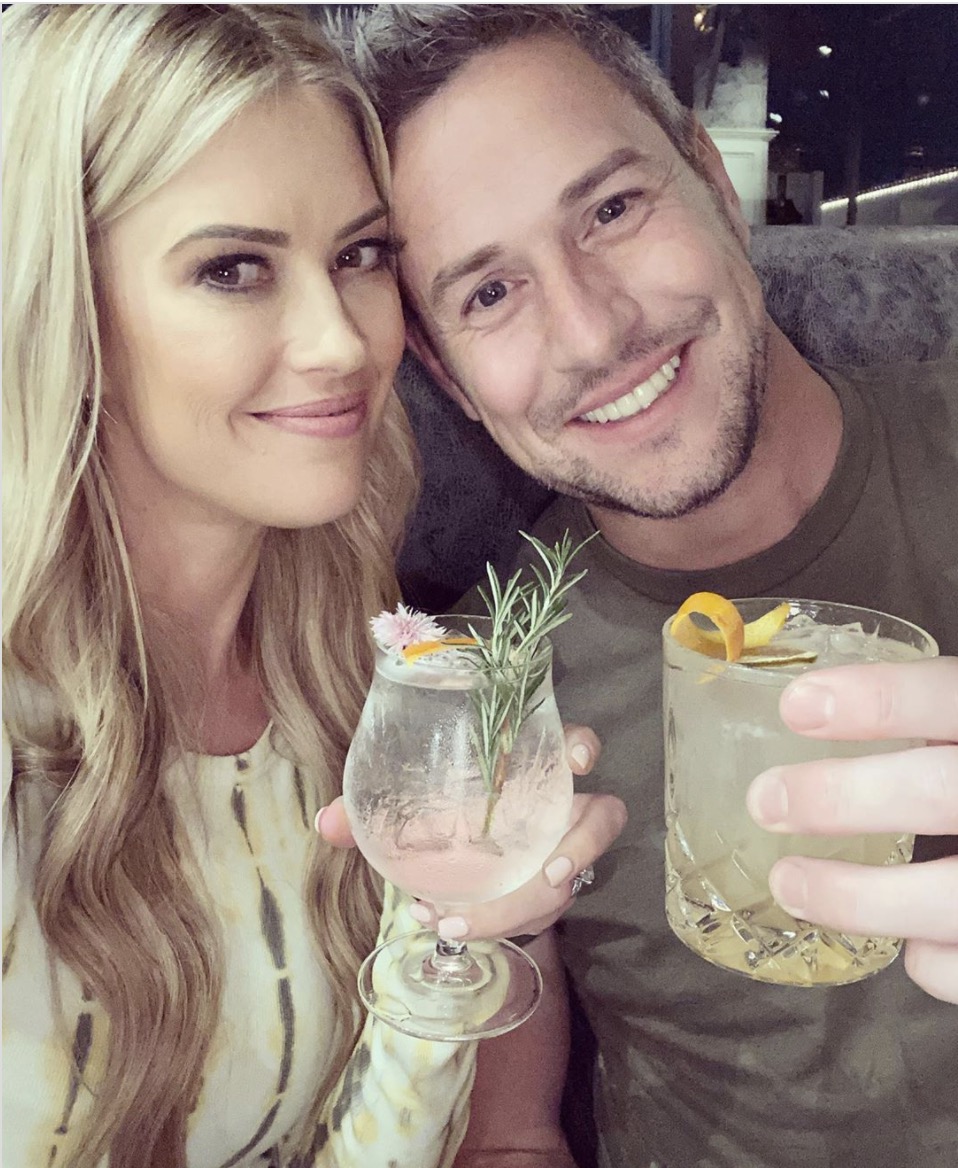 She announced her separation from husband Ant in SeptemberCredit: Instagram

Back in September, Christina revealed she and husband Ant Anstead had separated.

Alongside a photo that caught the former couple walking on the beach, she wrote on Instagram: “Ant and I have made the difficult decision to separate.

“We are grateful for each other and as always, our children will remain our priority.

“We appreciate your support and ask for privacy for us and our family as we navigate the future.”

The former couple were first linked in October 2017 and tied the knot one year later at a winter wonderland-themed wedding that took place at their Newport Beach home. 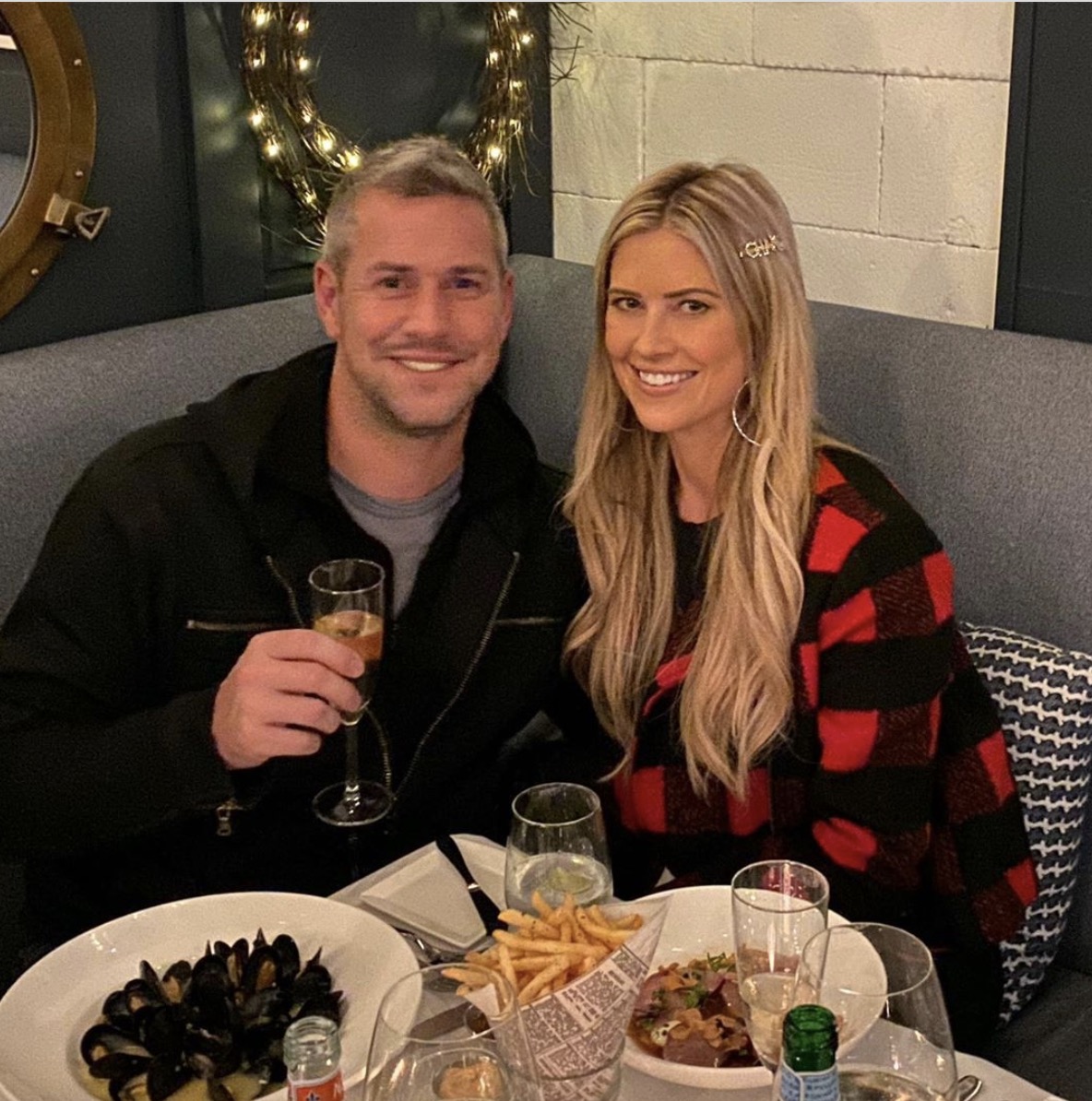 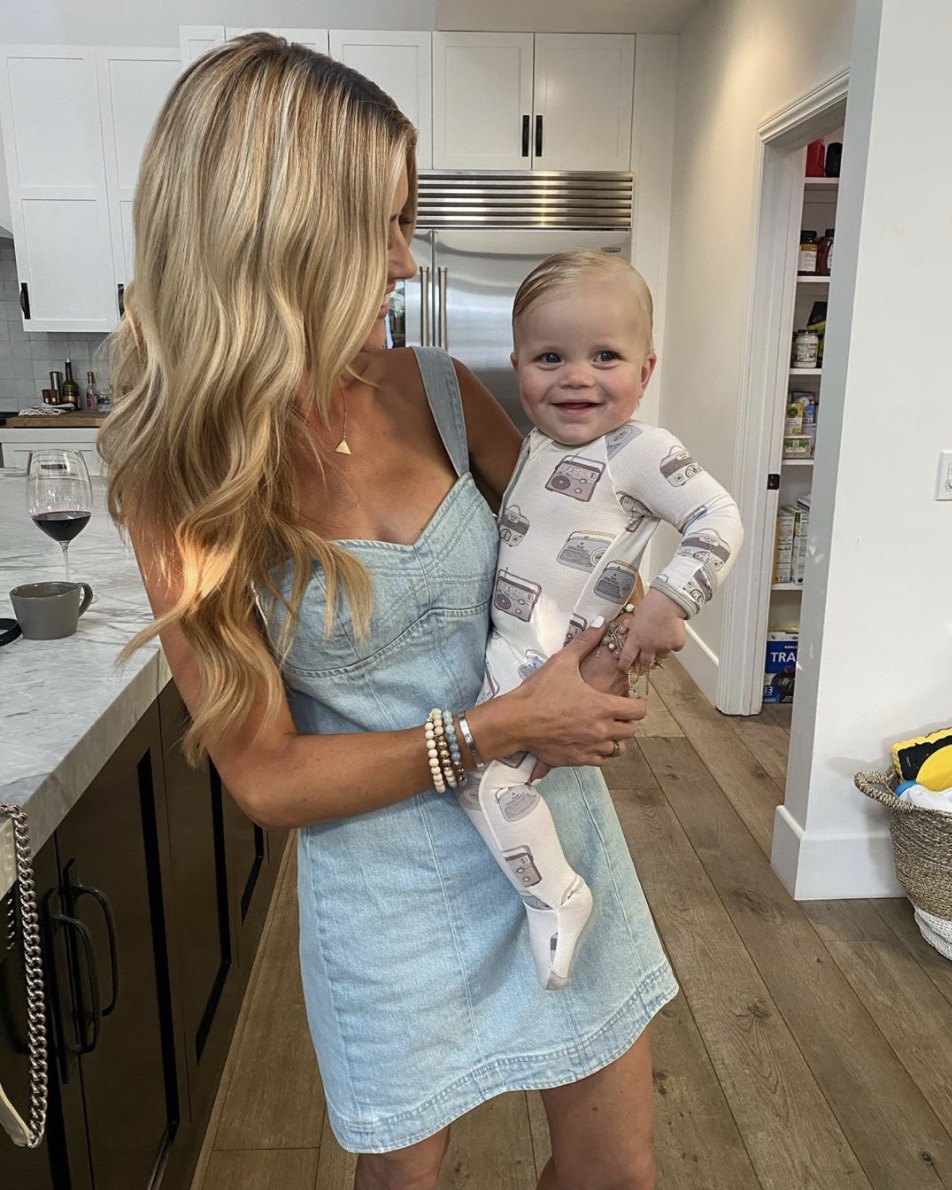 Christina and Ant, 41, welcomed their son Hudson in September 2019.

She was previously married to her Flip or Flop co-star Tarek El Moussa from 2009-2018. 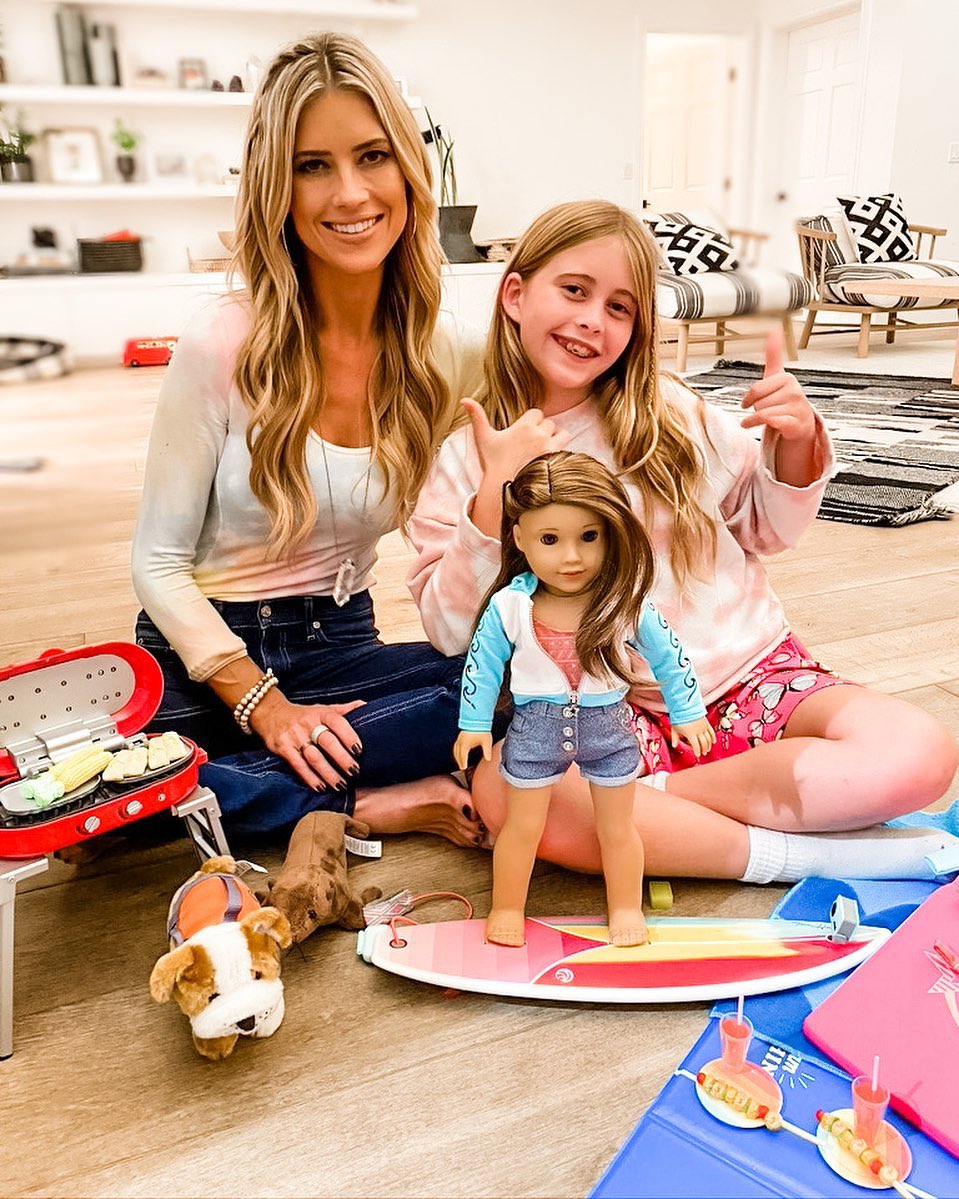 Christina is also the mother to Brayden and TaylorCredit: Instagram

The couple got engaged as they celebrated their one-year-anniversary at Catalina Island off the Los Angeles coast. 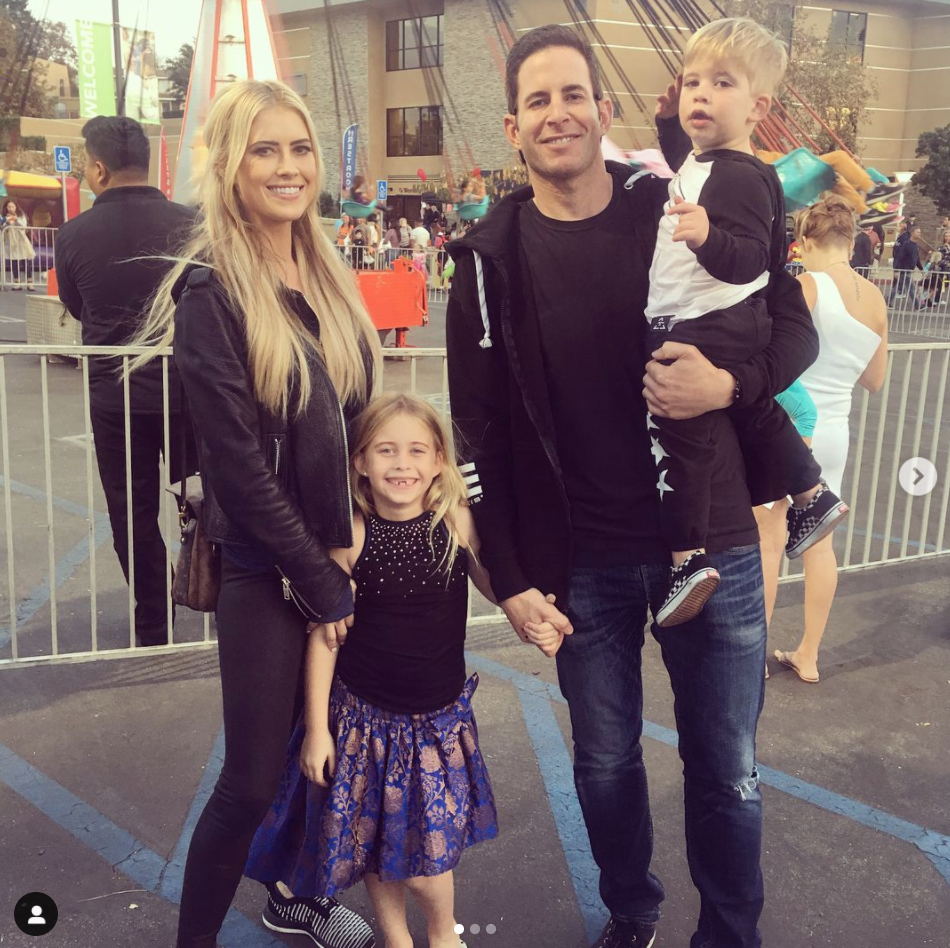