SERGE GNABRY has been giving a lot of people nightmares in recent years.

Gnabry was once a Gunners flop – and now he’s an elite winger thriving elsewhere.

And the German ace isn’t the only one either.

We take a look at FIVE players who failed to inspire at Arsenal before launching themselves to stardom elsewhere. 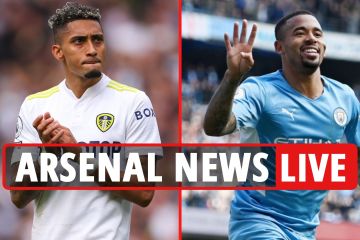 THE German winger, 26, was once on the books of Arsene Wenger’s Arsenal.

In five years at the club between 2011 and 2016, Gnabry made just ten Premier League appearances.

He was even loaned out to West Brom – where he warmed the bench, playing just once.

So it was surprising when German giants Werder Bremen came knocking.

But since then, the winger has become one of the most-feared wingers on the planet, routinely tearing defences apart.

Arsenal fans have had nightmares ever since – and were given a bittersweet reminder in 2019.

The forward now boasts Bundesliga titles in his trophy cabinet and a Champions League and Club World Cup gong.

He could be on the move this summer too. Will Arsenal try to tempt him back to the Emirates? 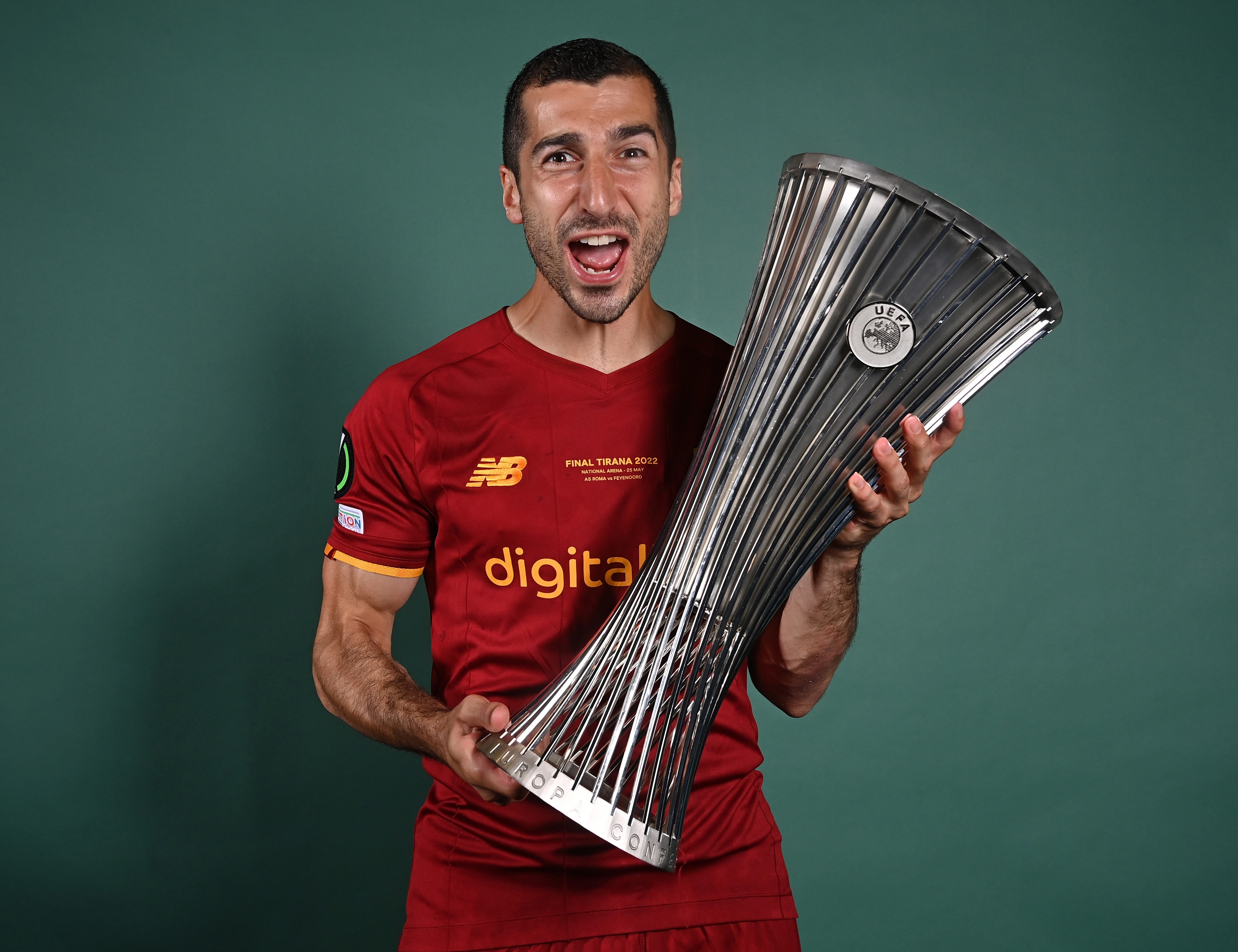 Henrikh Mkhitaryan shone at Roma after quitting Arsenal and is now heading to Inter MilanCredit: Getty

After 18 months and just eight goals in 39 Premier League games, the Gunners allowed Mkhitaryan to join Roma on loan.

A year later, the North Londoners cut their losses and terminated the attacking midfielder’s contract, allowing him to move to the Italian giants permanently.

Since then, Mkhitaryan has been in superb form, even helping Jose Mourinho’s side win the inaugural Europa Conference League.

With 27 goals in 87 Serie A games, his red-hot form has seen him attract the attention of Inter Milan, with Mkhitaryan completing his free move earlier this week. 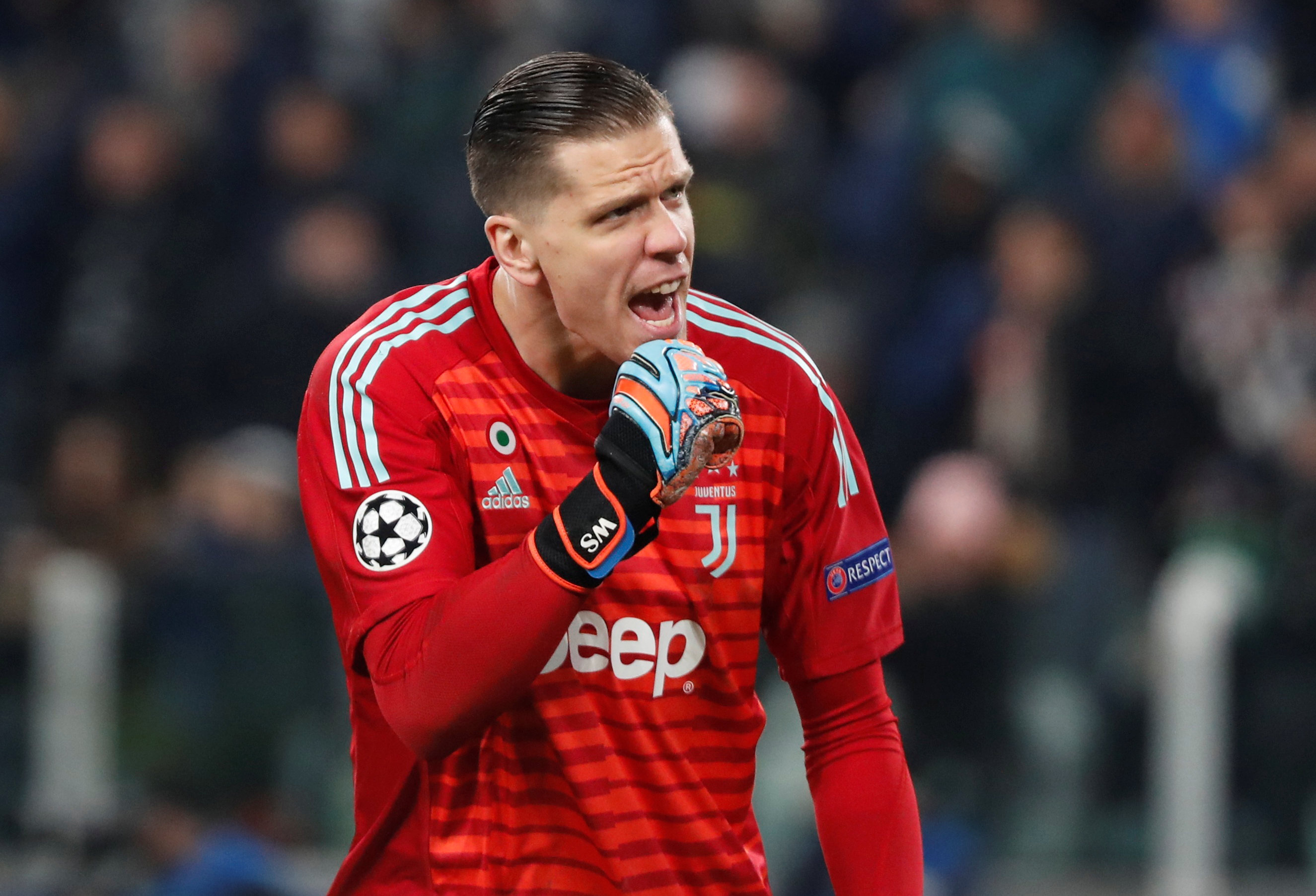 IN 11 years at Arsenal, the Polish stopper struggled to convince Wenger he was worthy of the No1 spot.

In fact, in that time, he only ONCE played every game in the season – limited to just 132 appearances.

Even when he was handed the role between the sticks, he was often the subject of fan criticism.

After two years on loan at Roma, Arsenal eventually sold Szczesny to Juventus.

There, he has won three Serie A titles and been the epitome of consistency and even kept legendary stopper Gianluigi Buffon out of the team for a while. 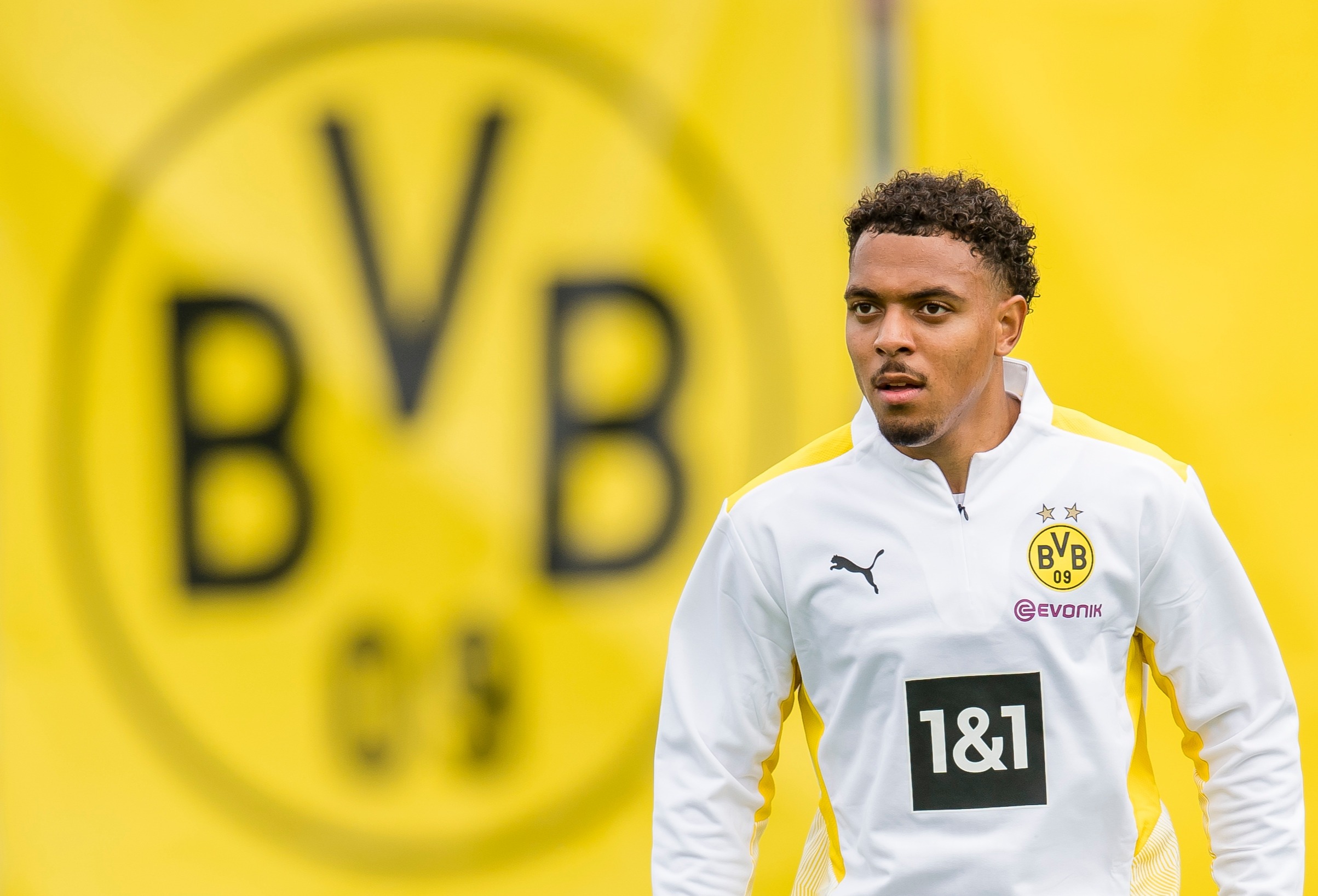 THE Dutch star is starting to give off real Gnabry vibes…

The forward moved back to Holland to join PSV Eindhoven and quickly became one of the hottest properties in Europe.

The ex-Gunners ace is now tipped to replace Erling Haaland as the leading striker at the German giants after just five goals in his debut season in the new-Manchester City striker’s shadow.

At this trajectory, he could haunt Arsenal fan’s dreams for more than a decade. 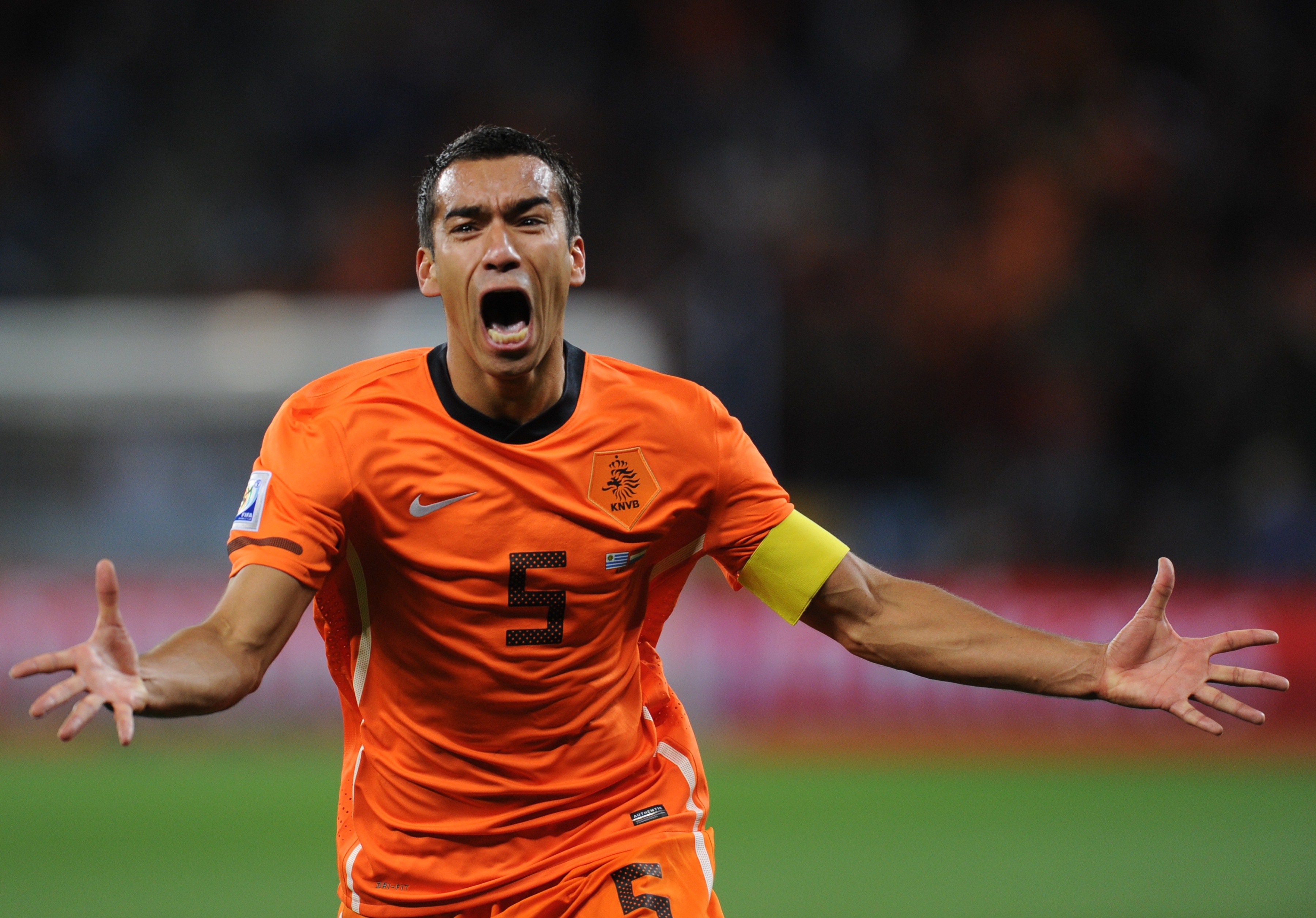 AFTER starring at Rangers, Dutch international Van Bronckhorst was signed by Wenger in 2001 for a fee of £8m.

He was signed as the replacement for the departing Emmanuel Petit to partner Patrick Vieira in Arsenal’s engine room.

However, a cruciate ligament injury saw him on the treatment room after just a few months at the club.

He returned but Wenger struggled to find his best position, with Van Bronckhorst alternating between midfield and left-back.

‘You’re here to play football, not film it’ – Watch Fernandes shout at Man Utd team-mates before being called ‘f***er’

Polio vaccine: When can babies get it and how long does it last?