FIVE kids are without their parents after a family vacation went horribly awry when a 175-foot-tall redwood tree fell on their vehicle in northern California.

Jessica and Jake Woodruff were driving south on Highway 199 in Del Norte County near Crescent City – an area well known for its massive redwood trees – when one of the giants became uprooted and fell onto their car, crushing the couple instantly. 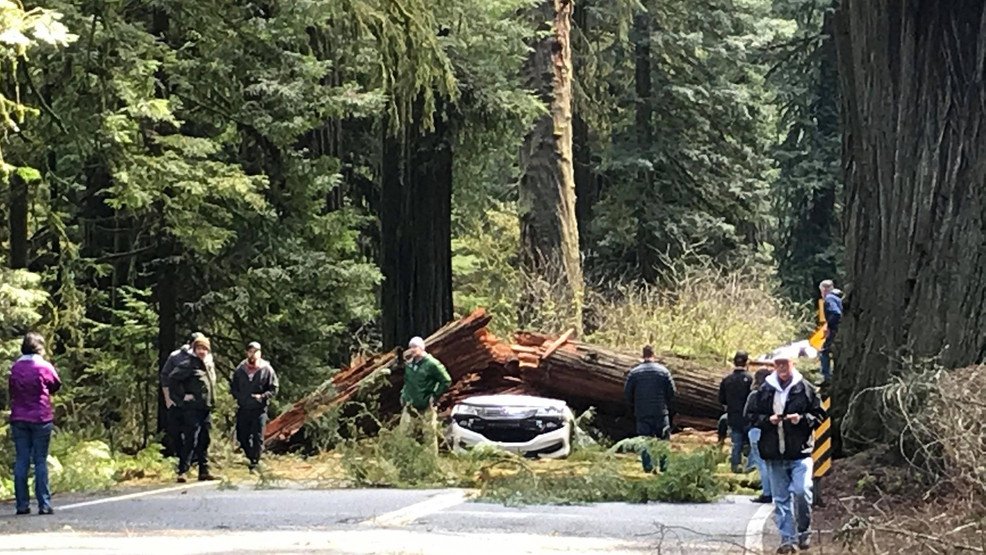 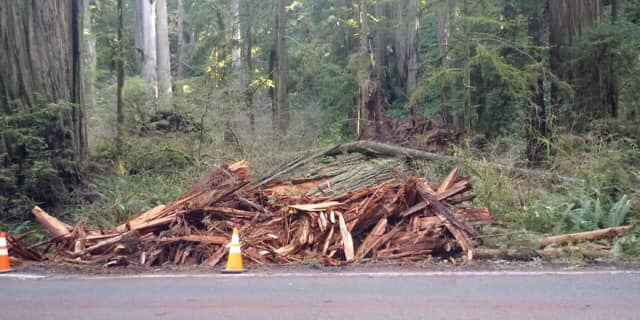 Jessica and Jake Woodruff’s five kids are now left orphaned after the tree crushed them on their tripCredit: Facebook Deanna Dornaus

An employee of the California Highway Patrol said natural causes was the likely explanation for the 36-year-old man’s and 45-year-old woman’s deaths.

“We’re very prone to Mother Nature in this area,” she said. “We do have trees come across lanes sometimes, and we think, ‘Luckily it didn’t hurt anybody.’”

“The timing in this case was just crazy,” Gonzalez added.

The tree became uprooted and fell on the couple’s carCredit: Facebook Deanna Dornaus 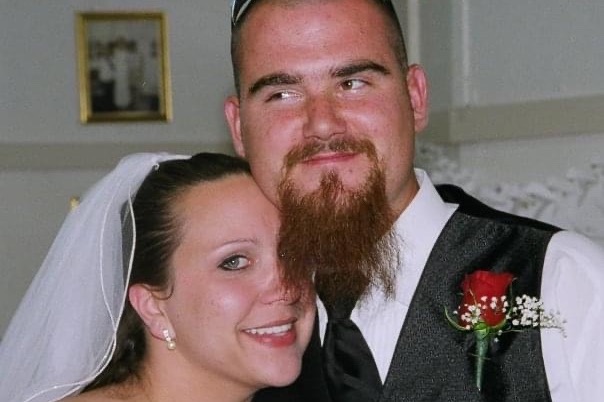 The two were driving up the California coast to celebrate Jessica’s 45th birthdayCredit: GoFundMe

The fundraising link states the couple was on their annual trip up the coast for Jessica’s 45th birthday.

They luckily left “behind their children, Megan, Evan, Casey, Allie, and Chelsea.”

“This was a shocking and unexpected event, and the tragedy of this accident makes it difficult to accept as real. These 5 children are now left without parents and are facing a lifetime of expenses.”

“There is no getting around the devastation and trauma the loss of Jessica and Jake has brought, and as we can all imagine, there is a long road ahead, especially for the children who have been left behind,” the organizer, Amanda Maffei, went on.

“Knowing that this family, and these children have been showed so much support the past few days is beyond incredible.”

The campaign described the family as tight-knit, adding the children were just coming to terms with what happened to their parents.

‘American Gods’ cancelled by Starz, will not return for season 4