FIVE people have been arrested on suspicion of murder after the body of a woman was found on Monday.

Detectives are investigating the death of the woman, in her 20’s, after reports that she had been assaulted in Hadley, Telford. 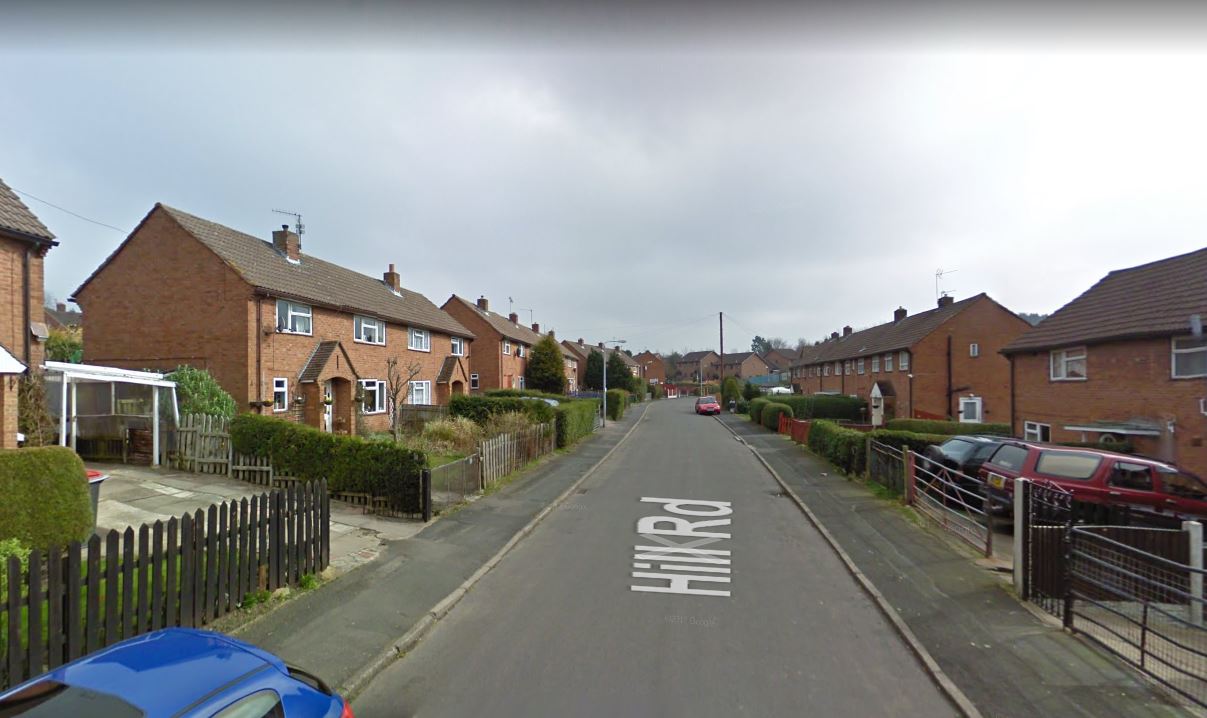 A woman in her 20s was found dead at a property on Hill Road, TelfordCredit: GoogleMaps

West Mercia Police have arrested three men aged, 47, 45, and 34 and two women aged, 34 and 66, all from Telford, in relation to the suspicious death.

The woman, who has not been formally identified, died on Tuesday, after allegedly being attacked by a Premier Store in Haybridge Road.

Officers believe that she left the scene with a friend and returned to a property on Hill Road, Overdale, before her body was discovered.

Cops are now appealing for anyone with information relating to the assault and suspicious death to come forward.

Detective Inspector Rich Roberts from West Mercia Police said: “We were called to the address in Overdale yesterday morning where a woman had sadly died. Her next of kin has been informed.

“A murder investigation has been launched and we are keen to speak to anyone who may have witnessed the assault in Haybridge Road on Monday evening.

“We’d also like to hear from anyone who has dash-cam fitted to their car and was driving near to the Premier Store. It is possible they may have captured footage which may help with our enquiries.”

The five people who have been arrested are currently in police custody, and due to earlier police contact following the assault the incident has been referred to the Independent Office for Police Conduct (IOPC).

Anyone with information can contact West Mercia Police on 101 quoting reference 720i of 22 March 2021 or online under the Tell Us About section of this website.