FIORENTINA’S Tessel Middag admits she’ll always have a soft spot for Manchester City ahead of their Champions League tie on Wednesday.

Middag, 26, joined City full of optimism in 2016 but her time at the club was cut short due to a ten-month cruciate ligament injury. 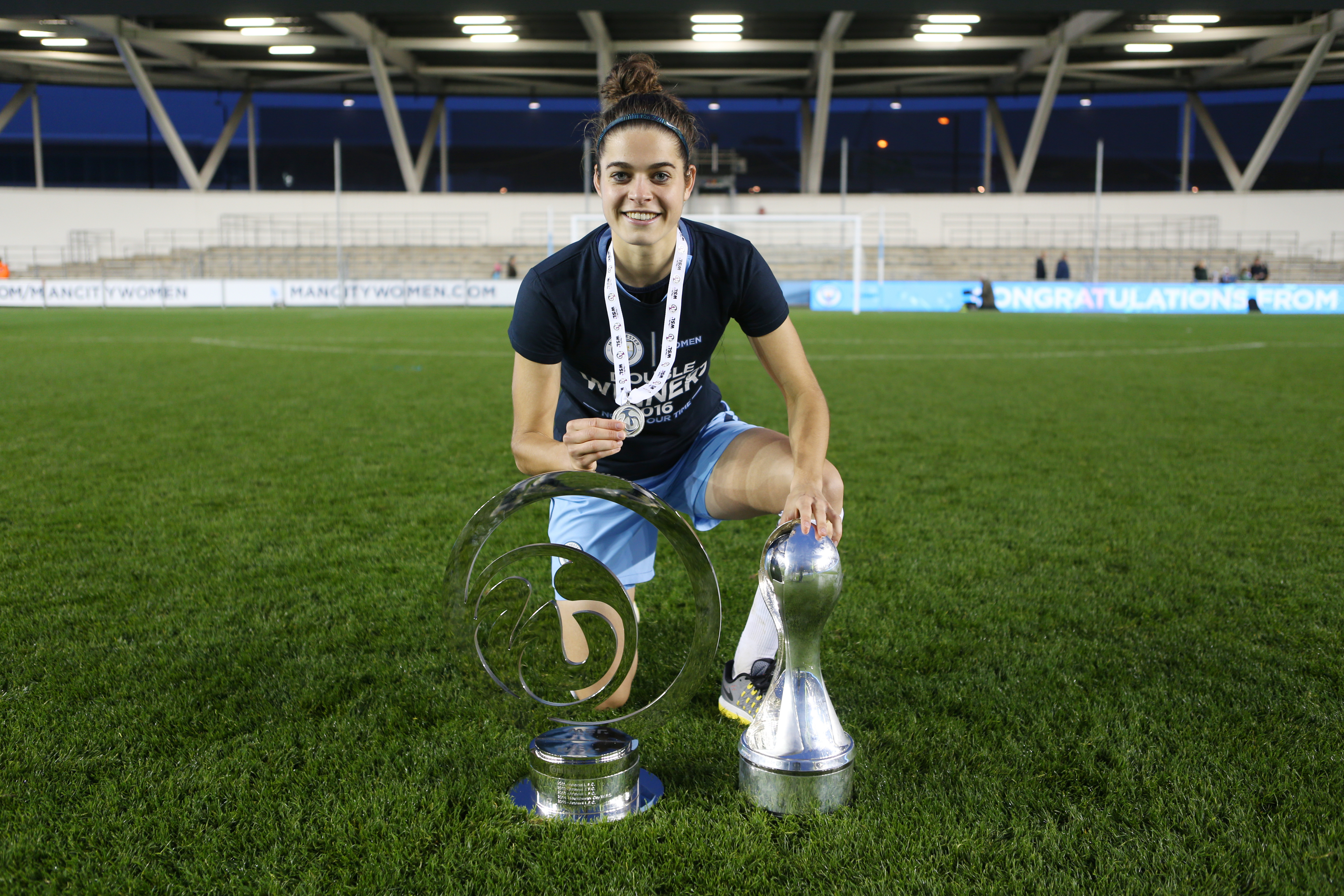 Middag says she still has a soft spot for City ahead of their Champions League tie with Fiorentina tomorrowCredit: Getty Images – Getty

After a brief stint at West Ham in 2018, she joined Fiorentina in 2020 and has been there since.

But despite her City career coming to a tragic end, she says she still has very “warm feelings” for the club.

Reflecting on her time at the Academy Stadium, she said on City’s website.: “My injury did affect what I could do on the pitch but from a human perspective, I’m happy with the connections I made there.

“I still have very warm feelings about Manchester as a whole and City as a Club.”

The Dutch midfielder will get the chance to meet her old City pals for the first time since her move, which she claims she had a “feeling” would happen.

When she heard the two teams will be facing each other in the Champions League last 16 match up, she said she was really happy.

Middag continued: “I was really happy! I felt like it was going to happen!

“I was at my teammates’ house and the first part of the draw had been made and we were like: ‘Here we go! This is our part!’ 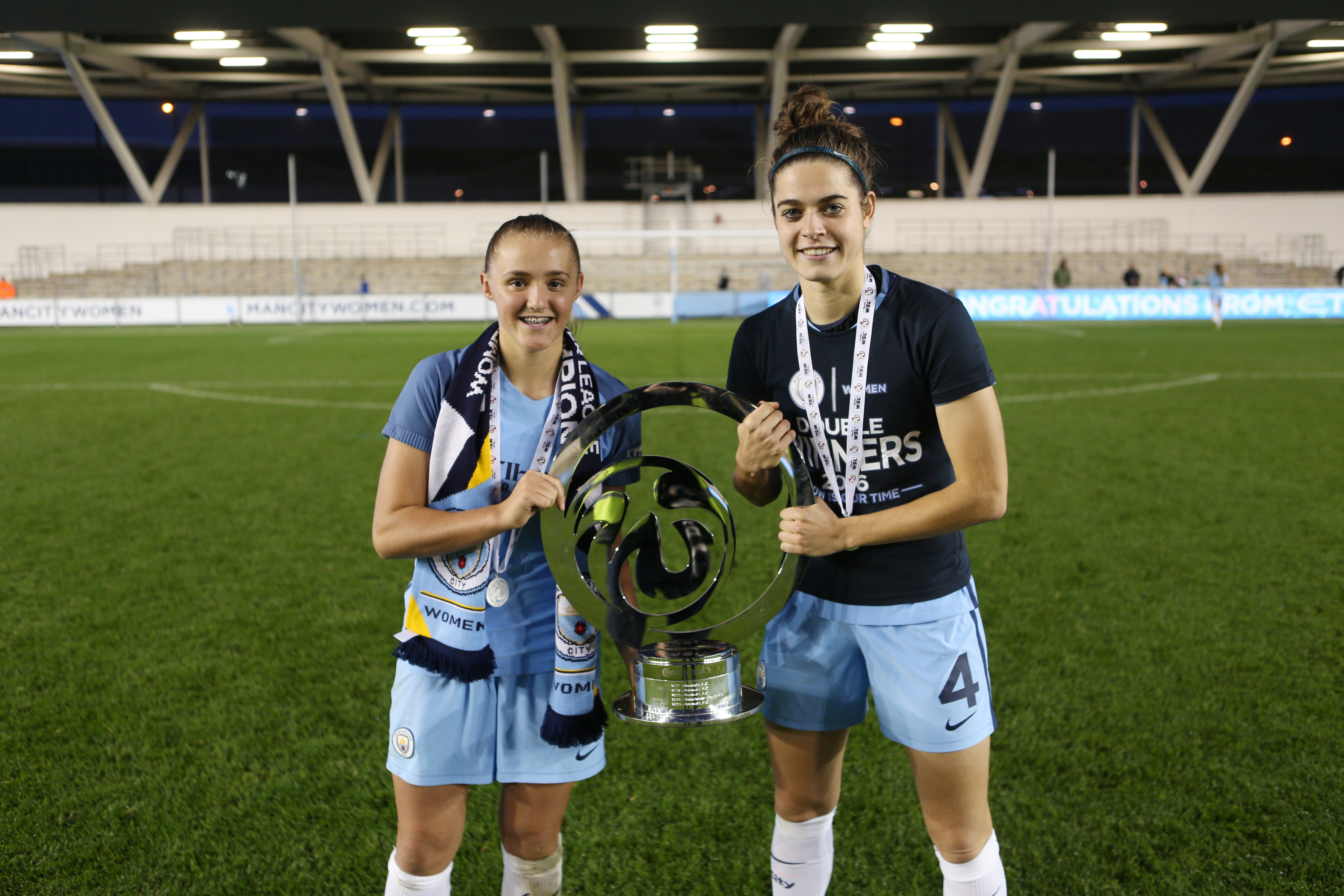 But there’ll be no love lost when she faces her old sideCredit: Getty Images – Getty

“The first team that came out was ‘Manchester City’ and we knew there was a good chance because of the groups, I thought: ‘Surely, it must be Fiorentina!’ and there it was! I was very happy.

“Especially given the situation with COVID-19, you are not able to travel as much so I’m happy that by drawing City, I can return to the city where I enjoyed living for two years.

“Although I will not be able to explore, it will be good to go back.”

Middag added that she messaged City stars Steph Houghton and Karen Bardsley after the draw, but old friendships will be put aside once the game begins.

City will be hoping to ruin her return to the City by knocking Fiorentina out of the Champions League.

The Blues have been on fire recently, hammering Birmingham 4-0 in the WSL yesterday and they will aim to give the Italians similar treatment tomorrow. 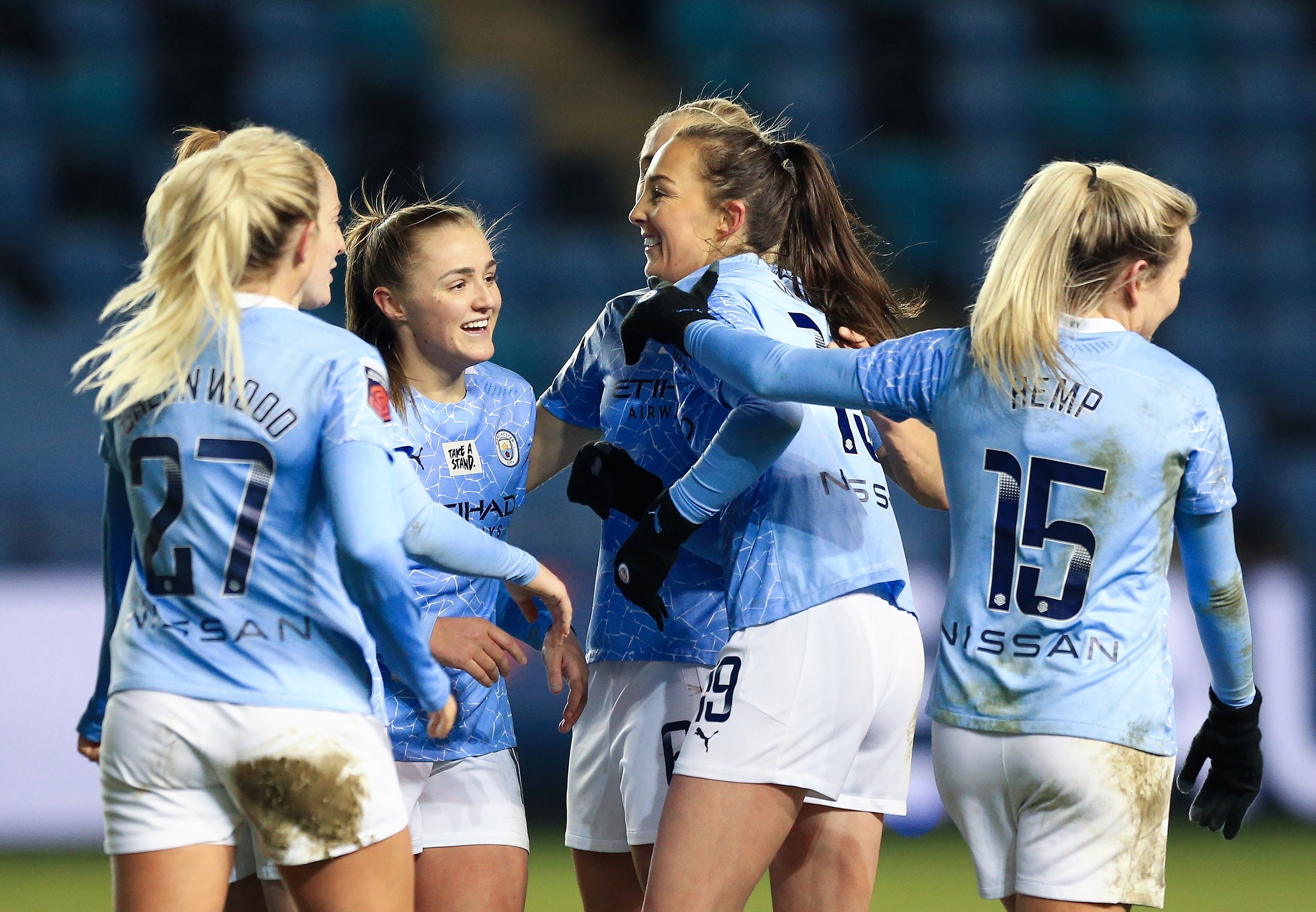 City will be hoping to ruin Middag’s return with a victory over the Italian outfitCredit: Getty Images – Getty