TV star Ferne McCann has revealed she’s been in therapy the past three years but that it is NOT for a “breakdown”.

Her ex-boyfriend Arthur Collins was jailed over a nightclub acid attack in 2017 while she was pregnant with their daughter Sunday, leaving Ferne, 30, devastated for those affected by his crimes. 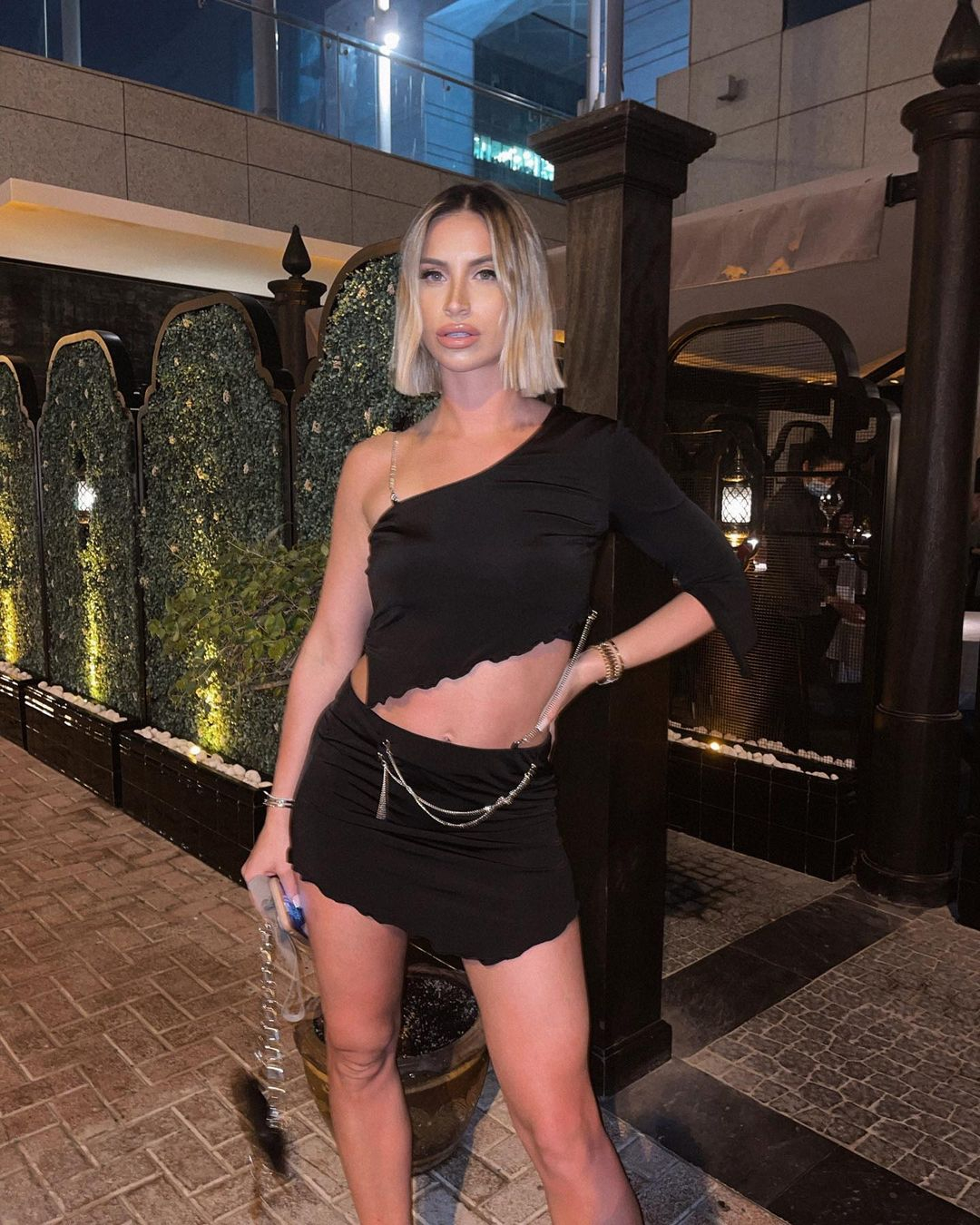 Ferne McCann reveals that therapy has made her feel ‘mentally strong’Credit: Instagram

The single mum now attends therapy sessions weekly, and says it has helped her when she has “struggled” the most – and hopes by speaking out about her positive experience with mental health therapy it will normalise it and help others.

She told The Sun: “There’s definitely been moments in my life where I have struggled. And I feel really grateful that I’m sat here in a position where I feel mentally strong.

“But this hasn’t just happened overnight. This is something that I have worked on and put in place.

“I see a therapist, every week, and I have done that for the best part of three years. And I really want to highlight this because this is really important to me, because in the past I’ve never really spoken about it. 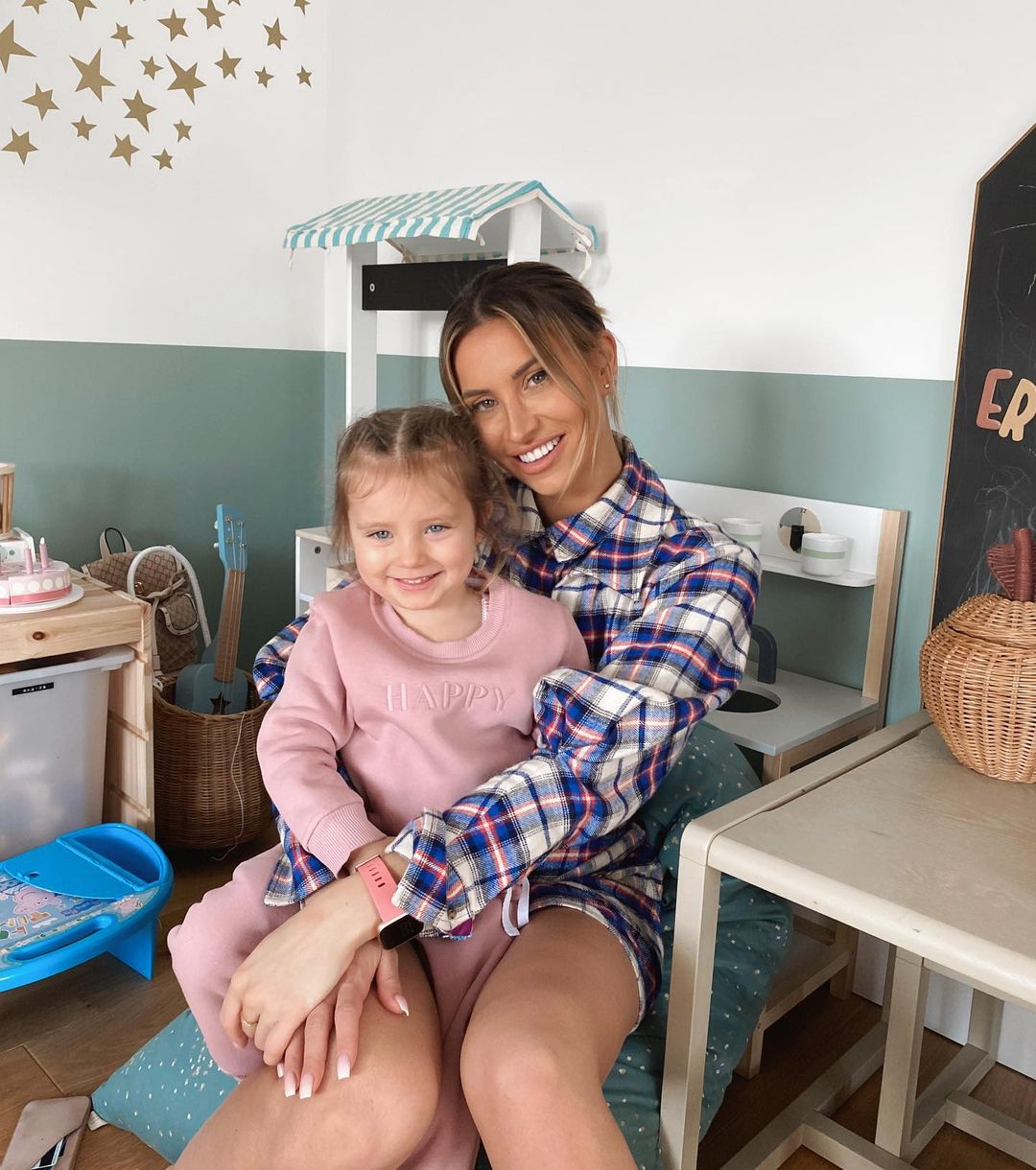 “There’s this feeling that if you see a therapist, it’s because you’ve had a breakdown. When in my eyes, it actually is a really positive step.”

Ferne urges anyone to seek therapy if they are considering it and are in a position to commit to sessions.

She said: “I’ve got a very good relationship with my therapist. I’ve overcome so, so much and learnt so much about myself and have learnt tools so that if I feel anxious or have a wobble, I can pick myself back up and talk to my therapist about it.

“For me, it’s been a really positive experience. And I openly want to talk about it. Because if you are considering speaking to a professional, and you can, I absolutely would. 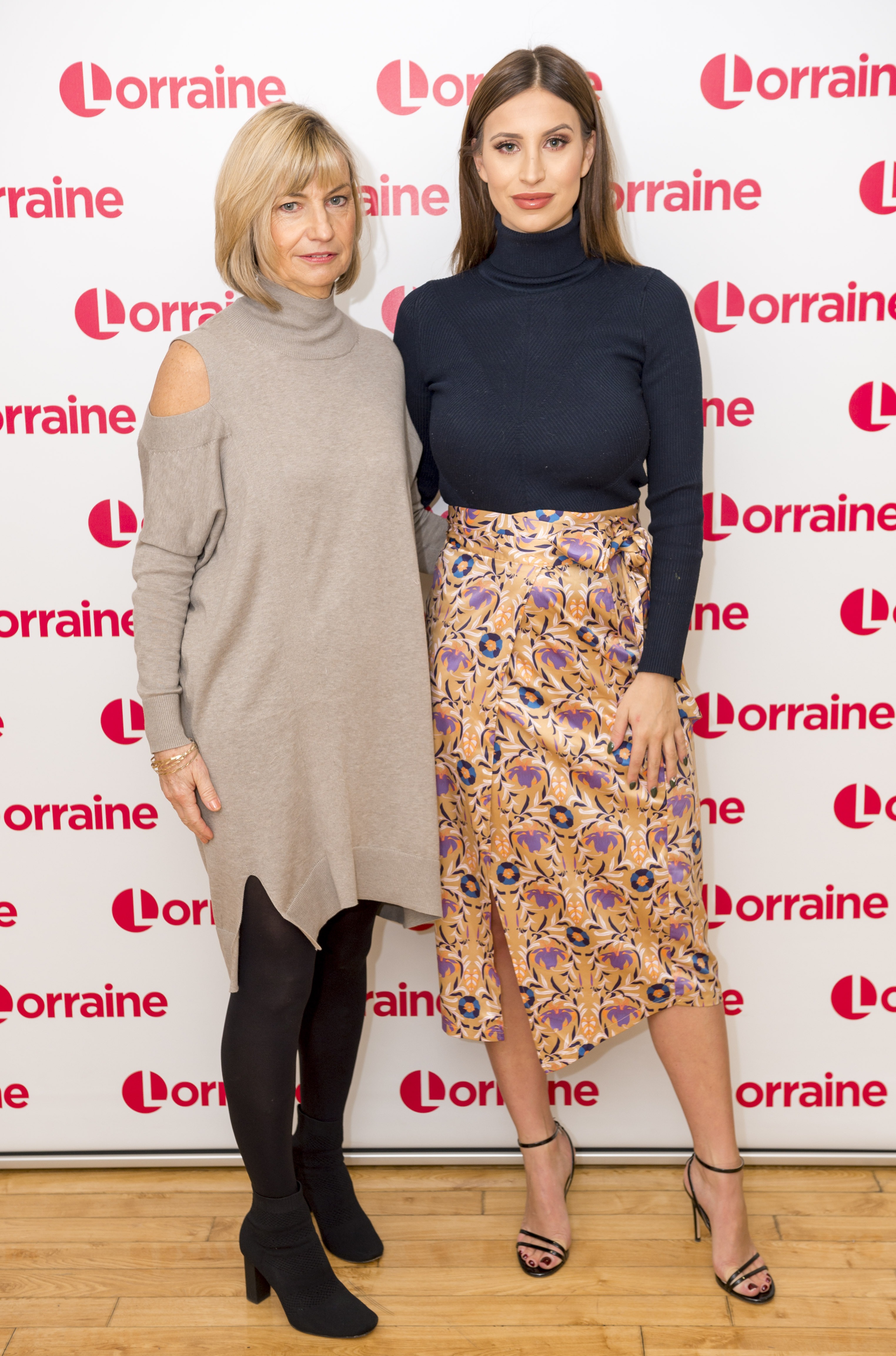 Ferne and her mum Gill appear on LorraineCredit: Rex Features

“I hand on heart say go for it, because for me, it has been one of the best things I’ve ever done.”

The brunette beauty was thrown into the spotlight when she joined the cast of ITV reality show The Only Way is Essex in 2013 and her popularity sky-rocketed two years later when she became a finalist on hit show I’m A Celebrity… Get Me Out Of Here!

Being in the public eye, Ferne has experienced trolling on social media but says she now knows how to deal with it.

She added: “I’m so many years in, you almost expect it, you’re exposing yourself when you do reality TV, so I have definitely developed a thick skin. 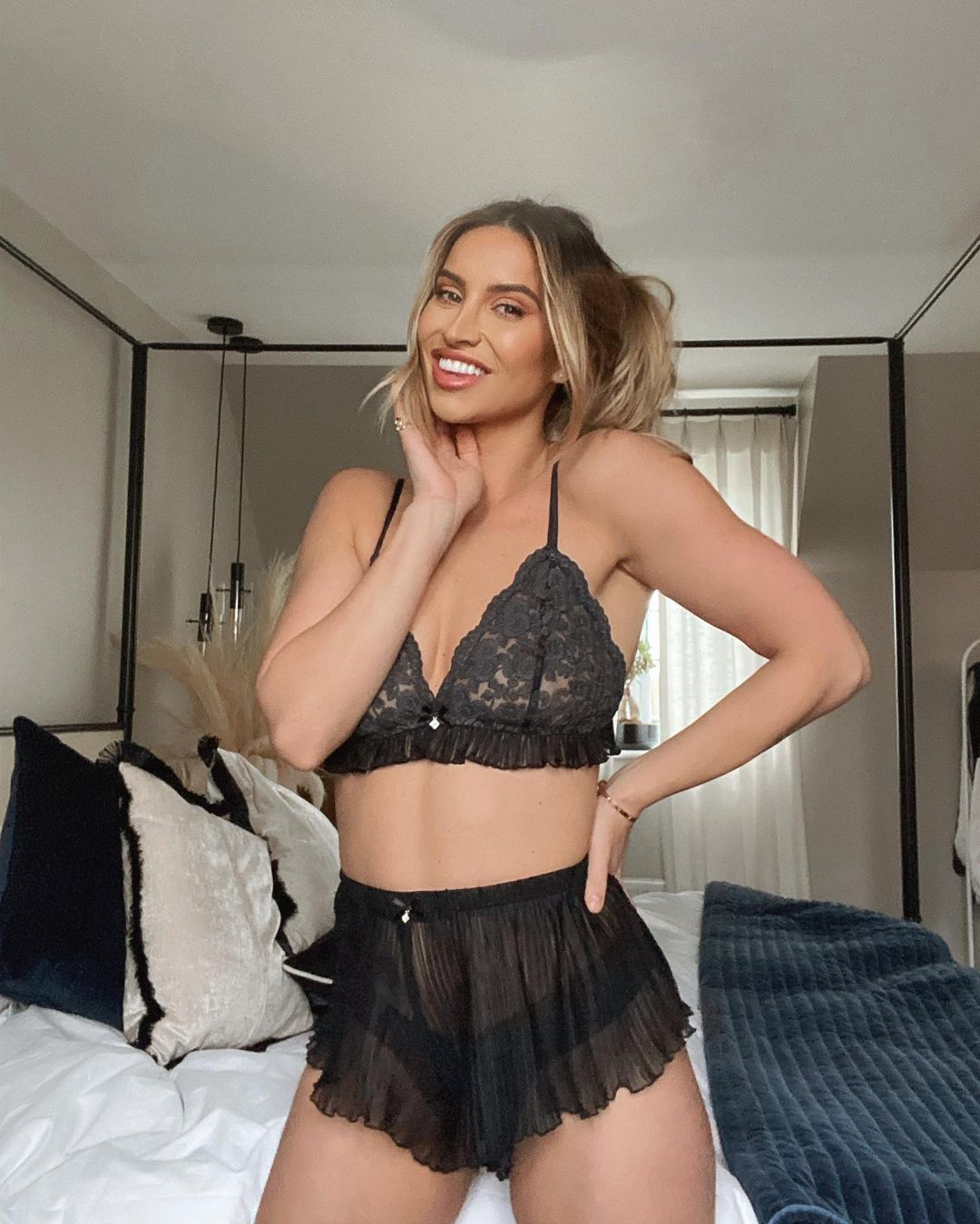 The brunette joined Towie in 2013 and became a fan favouriteCredit: INSTAGRAM/FERNE MCCANN

“But that does not mean that if I see a nasty comment it doesn’t still hurt.

“I’ve got a love hate relationship with social media because it’s very much part of my work.

“But I just like to focus on the positives. And I would rather read and see the positives and the love that you get, instead of the nasty comments.” 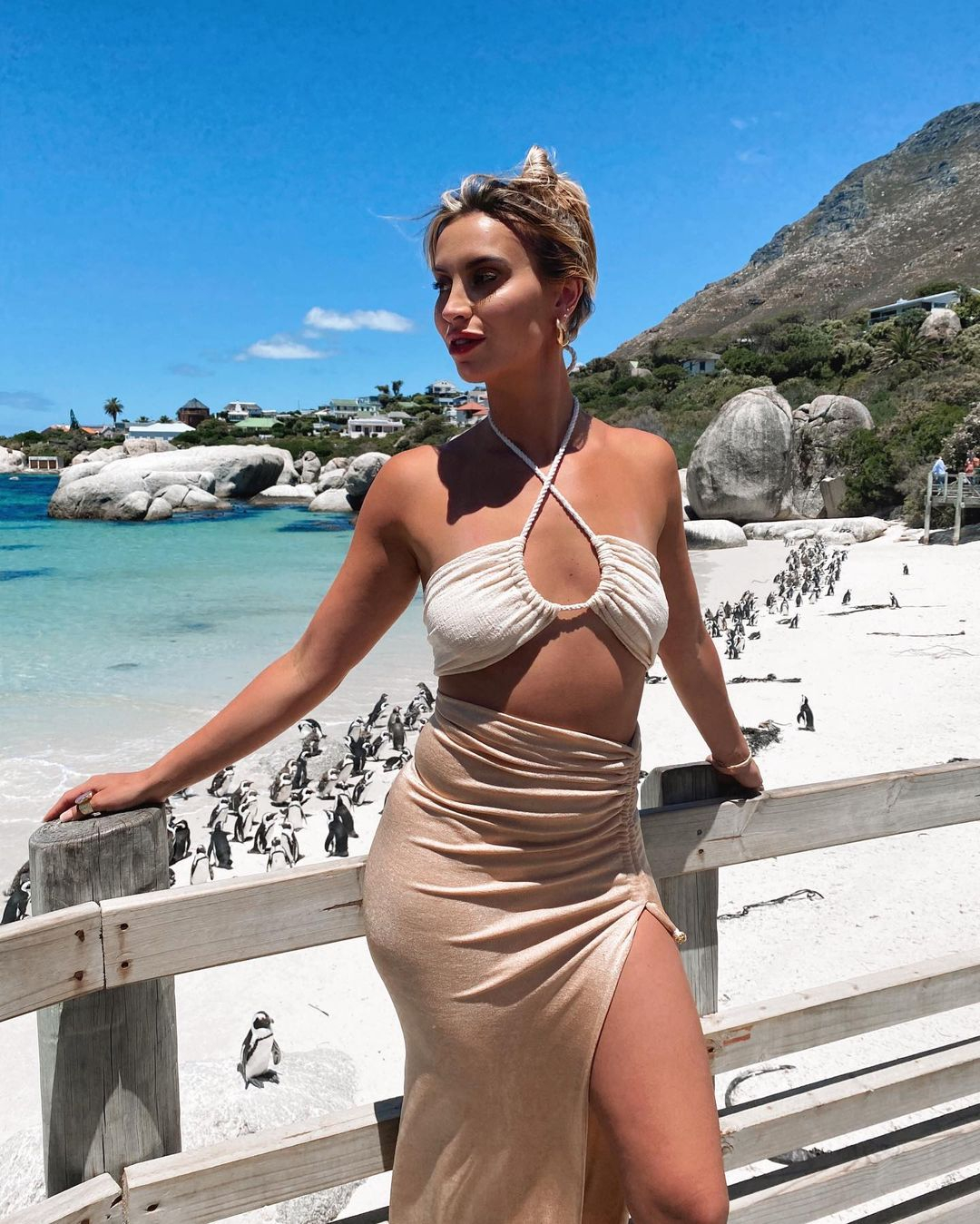 Ferne said the number of reality star deaths in recent years is an “absolute tragedy”.

She added: “My thoughts and prayers and love and strength go out to Mick’s family.

“He was a true gentleman, I had the pleasure of working with him on The Only Way is Essex and I’m absolutely devastated.” 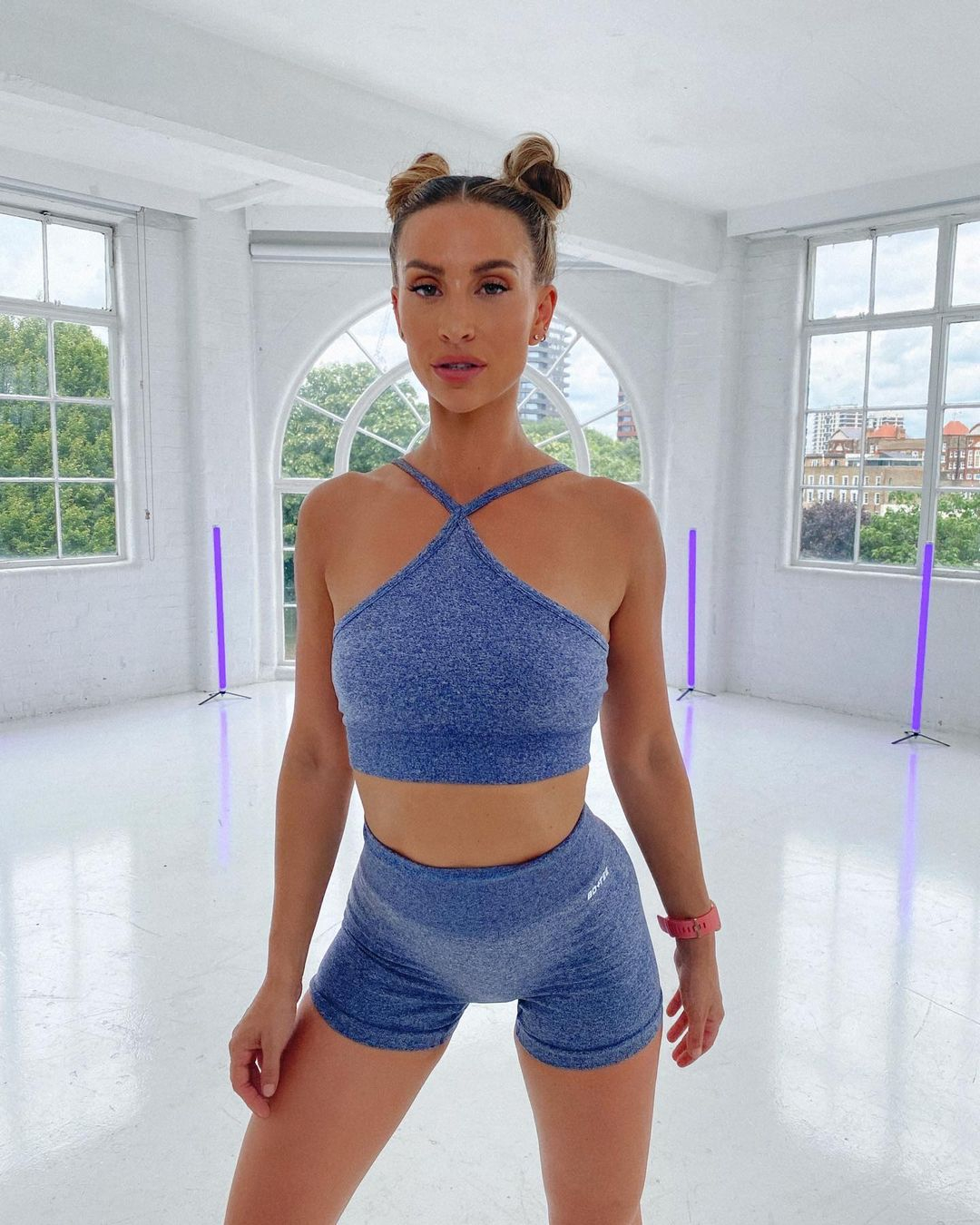 Ferne will be back on screens Tuesday night as she takes part in Celebrity Best Home Cook, at 9pm on BBC One.

The show will see ten famous faces donning aprons as they cook to impress judges Mary Berry, Angela Hartnett and Chris Bavin in a bid to take the crown.

The star added she is “so giddy” for people to tune in and watch her cook.

She said: “I love to cook it’s something that I’ve done since I was a child and my parents really were a massive influence.

“So to film something that is your hobby was just a blessing and I felt really honoured to be part of such an incredible show.”

Don’t let the moaners needle you