UFC star Megan Anderson has agreed to speak with Casey Kenney after his ‘utterly degrading’ sexual comments about her.

The two fighters will both be competing at the upcoming UFC 259 event, with Anderson facing the biggest opportunity of her career. 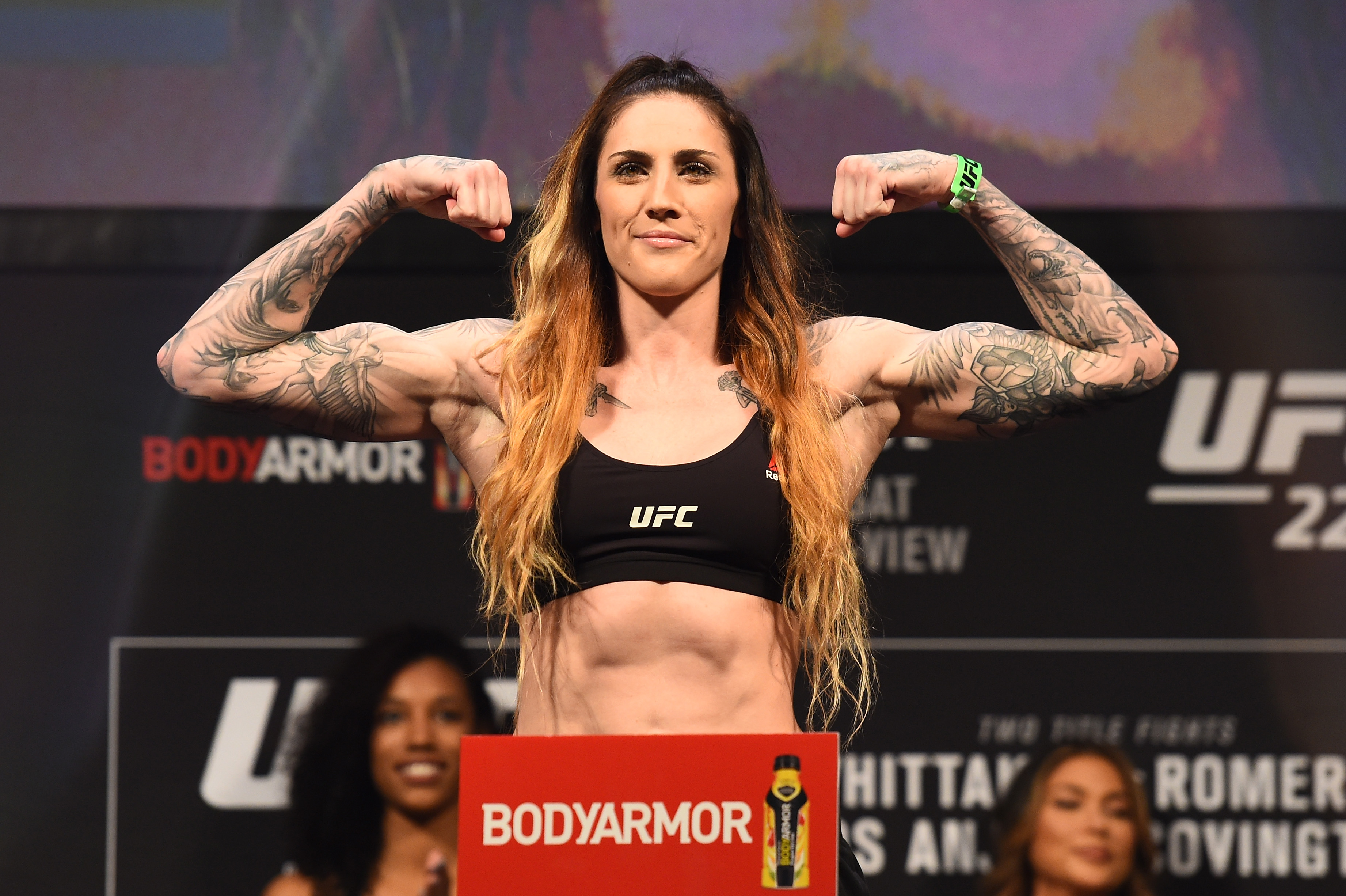 Megan Anderson has agreed to meet Casey Kenney in person ahead of UFC 259Credit: Getty 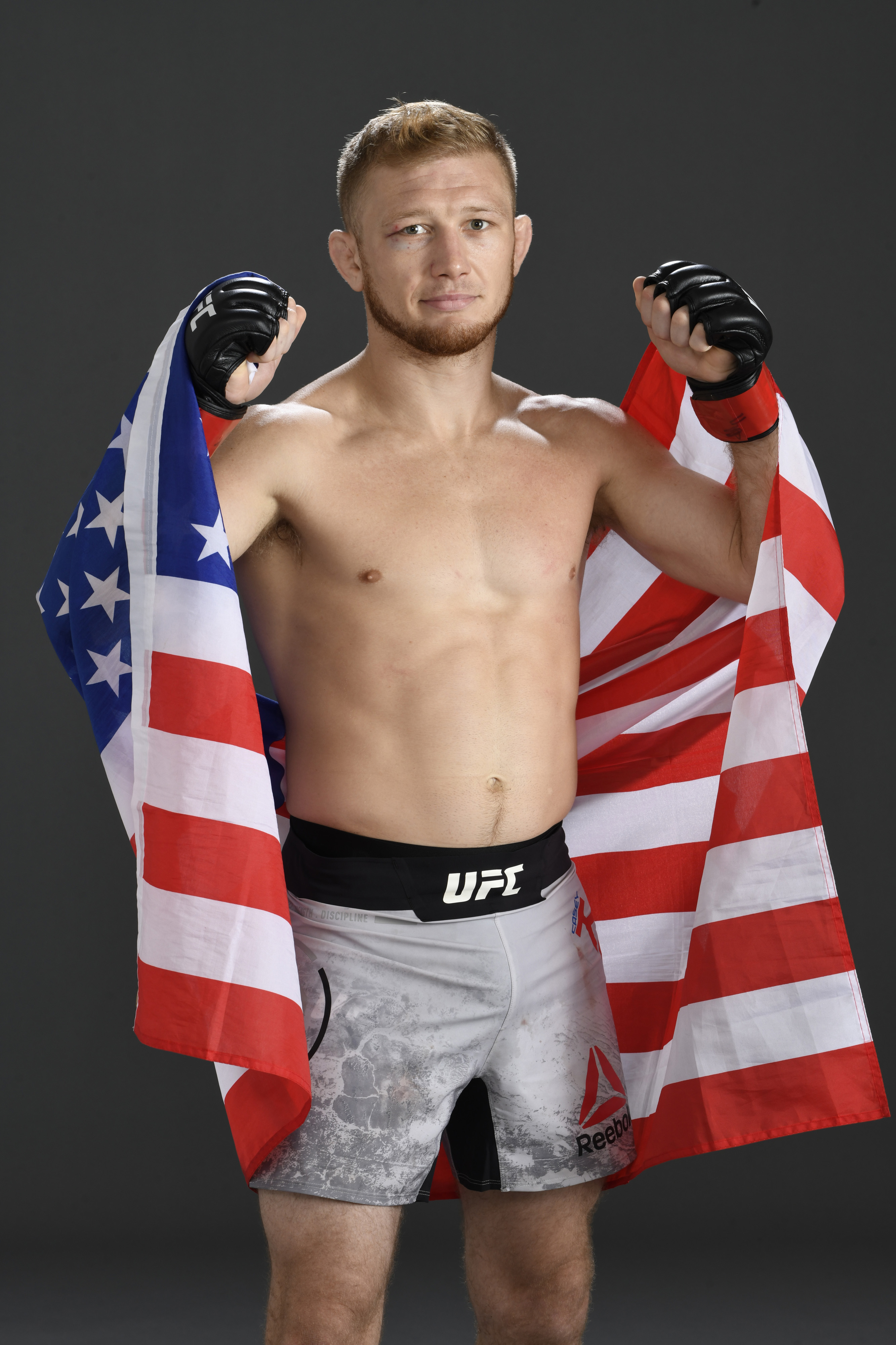 The male American fighter was blasted for his ‘disgusting’ sexist remarks about ‘smashing’ the female Aussie starCredit: Getty

However, the Australian has suffered a distraction in her build-up to that clash after Kenney’s controversial remarks during an appearance on ‘The Timbo Sugarshow’ podcast co-hosted by Tim Welch and Sean O’Malley.

The American was asked by Welch if he would ‘smash’ the 30-year-old Anderson, another term for have sex with her.

That clip from the interview last month quickly went viral and took to Twitter to vent her discomfort at having to share the March 6 card with him.

She wrote: “I guess MMA is a line of work where you can publicly talk about whether you’d have sex with a coworker in an utterly degrading way and face zero consequences.

“Disgusting behavior and it’s unfortunate that he’ll be fighting on my card in March.”

Now Anderson has agreed to meet Kenney in-person in the hope of creating change for female athletes and for how people speak about women fighters.

She told the The Daily Telegraph: “Because the way we talk about women, it needs to change.

“Just because my job puts me in the spotlight, or gets me seen by people all around the world, it doesn’t mean I should be spoken about like that.

“But people seem to think it’s part of the territory. And that’s why the culture needs to change. We are more than athletes.”

The star continued: “You’re not just talking about a fighter — you’re talking about somebody’s daughter, a sister, a friend, in some cases even a parent.

“Yet the way people speak to us, the negative things they have to say, it’s something I’ve had to get used to and get used to quickly. And it’s unfortunate that has to happen.

“So by speaking up about this, if I can help in some way to change that narrative — and help ensure it doesn’t happen to someone else — then that’s what I will do.”

On whether Kenney should face any punishment from UFC, Anderson added: “Because of the way we are sub contractors to the UFC, it makes that hard, which I knew anyway would be the case.

“But just being able to speak with the UFC about it was great, as is the support I’ve received from so many people.

“My management has also told me today that Casey wants my number to reach out for an apology.

“And if he is truly genuine in his wish for that then, yeah, of course I’m going to be open to it.

“I’m all for giving people that chance because it helps create positive environments.”