FIRST Minister Nicola Sturgeon says she needs assurances there will be no repeat of the weekend’s Covid breaches before she gives the third Old Firm match of the season the go-ahead.

Newly-crowned champions Rangers are due at Celtic Park on Sunday March 21. 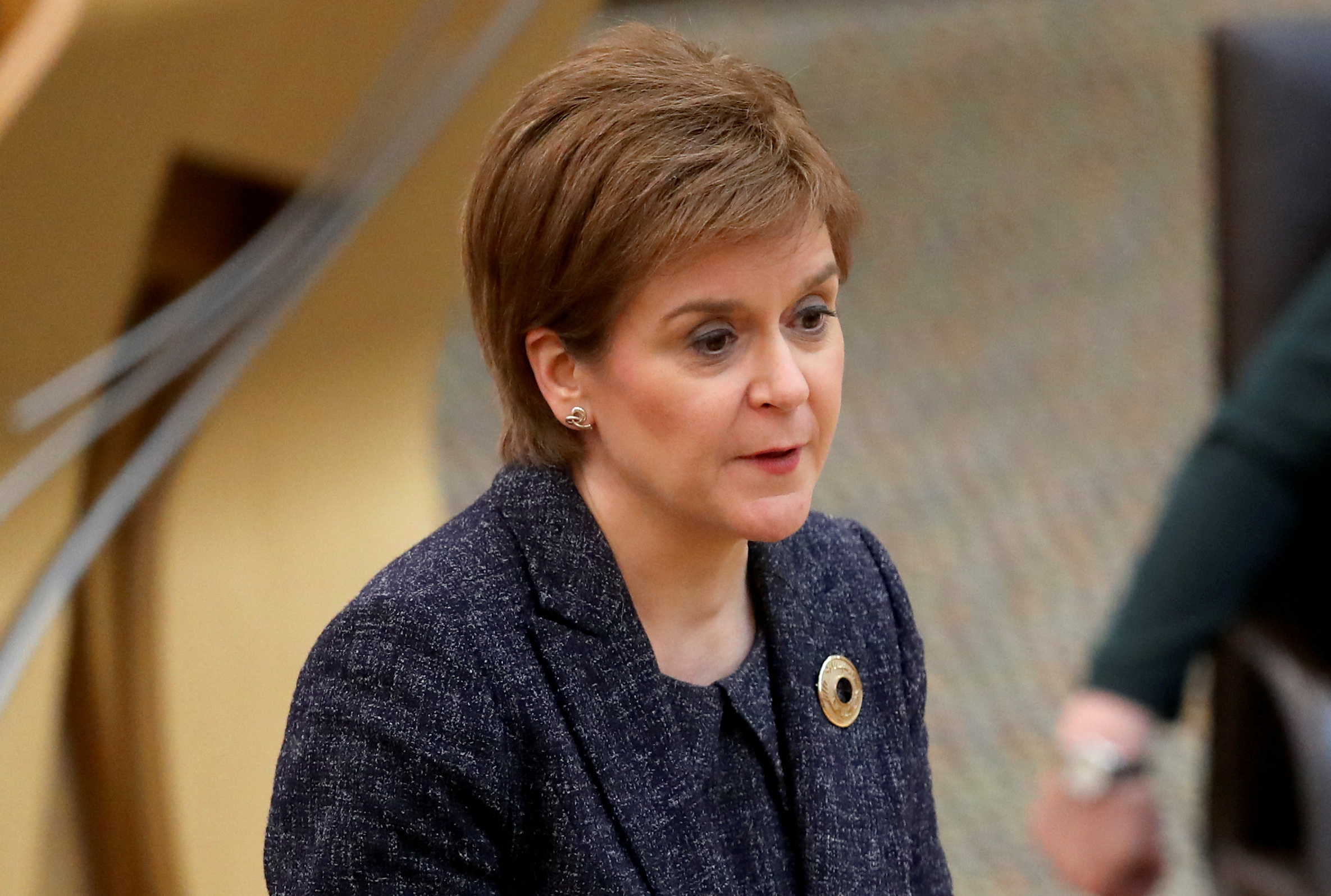 And the Scottish Government are fearful of a repeat of the scenes which saw thousands of Rangers fans break lockdown rules as they celebrated their title triumph.

A number of discussions are underway and will go on for the remainder of the week.

The SNP leader has said she will report back once the crunch talks have taken place.

Her comments came as a war of words brewed with Rangers chairman Douglas Park over the rights and wrongs of the weekend celebrations.

Ms Sturgeon said: “In terms of future fixtures, there are a variety of discussions happening over the course of this week including one between myself and the chief constable later today.

“We will report back on those in due course certainly before the scheduled Old Firm match on March 21.

“The reason we’ve tried to keep football and elite sport generally going is not for the benefit really of the elite sports people but for the fans.

“Everybody is being deprived of so much right now that the ability to watch a football match and cheer on your team on the television should be something that people have the ability to do.

“But a minority can’t be allowed to act irresponsibly.

“So I hope that we don’t have to spoil that for the majority but we will have to assure ourselves that there will be no repeat of the kind of scenes we saw at the weekend.

“And that frankly is still very much a work in progress.”