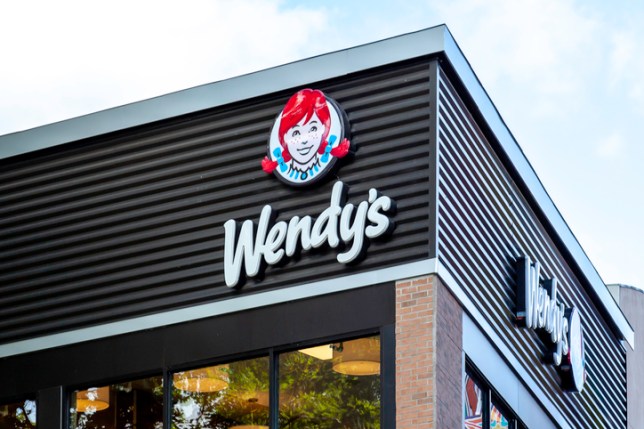 This could be a regular sight soon here in the UK (Picture: Getty)

Wendy’s is officially coming to the UK, 20 years after their last attempt to break into the British market.

The chain announced their planned return last summer, but have now confirmed two locations officially; one in Oxford, and one in Reading.

According to Big Hospitality, Wendy’s is also looking at spots in London.

A spokesperson told the publication: ‘I can confirm that we will be opening a Wendy’s restaurant in Oxford.

‘Our first location is in Reading and we are exploring additional opportunities in the London area.

‘The brand is excited to enter the UK with company owned and operated restaurants this year, and we are looking for franchisees to grow with us across the United Kingdom.’ 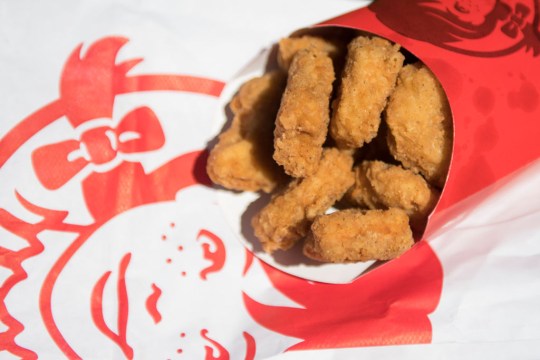 The last Wendy’s store in the UK was closed in 2000, but there were 10 of the iconic American restaurants in the country throughout the 90s – including two in London.

They’re famous for their square burgers (so every bite has burger and not just roll) and Frosty thick shakes. 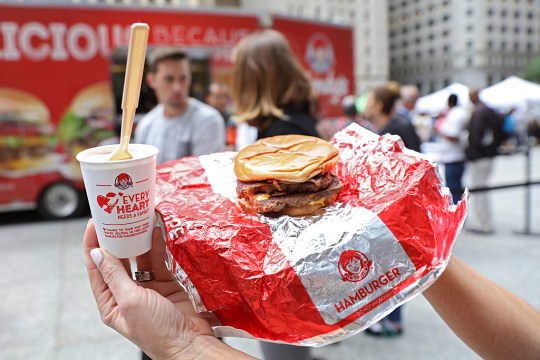 Square burgers and shakes so thick you can stand a spoon in them are signatures of Wendy’s (Picture: Getty)

Wendy’s also hit the headlines in 2017 after a man asked the company for a year’s worth of free chicken nuggets. The corporate account told him it’d take 18 million retweets to win the food.

Although he didn’t make that, he did get the most retweeted tweet ever, and won the nuggets. Wendy’s also made a charity donation to mark the occasion.

We mere mortals may have to pay for our meals come the opening, but Wendy’s will certainly be an amazing new addition to the British fast food landscape.

Why Email Marketing is the great marketing strategy in 2021?