A TEENAGER who killed her 17-year-old friend in a horror crash with a lorry is spared prison.

Georgia Ogden, 17, died on the day of her dad’s 50th birthday after Millie Beard, 18, ploughed into a HGV. 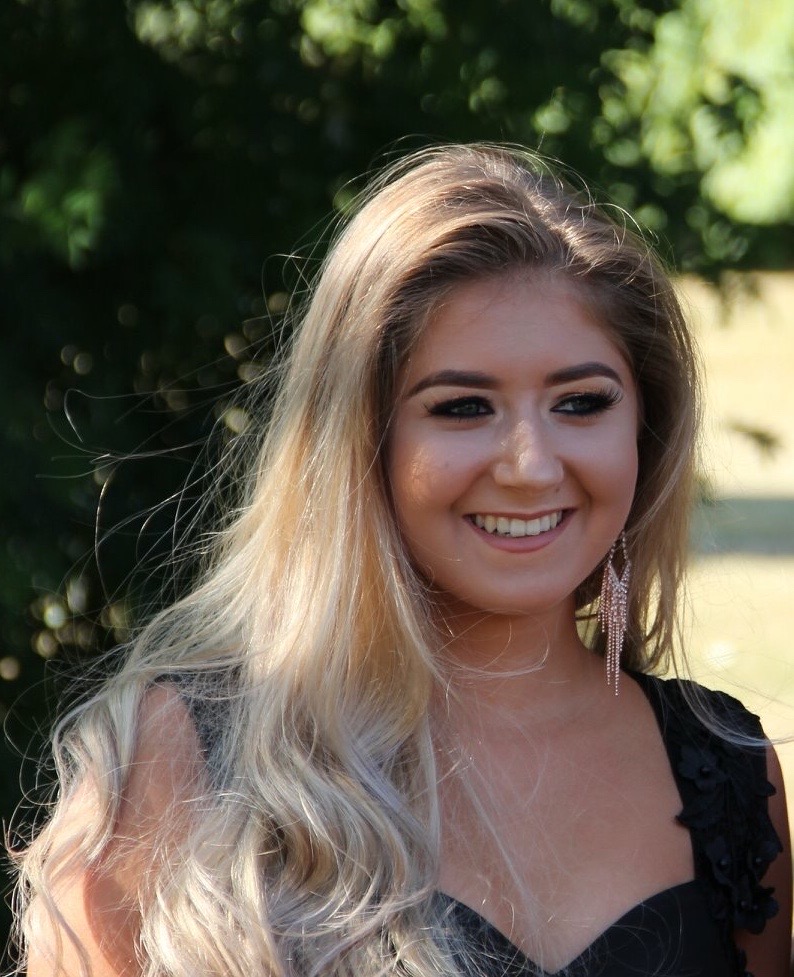 Georgia Ogden was just 17 years old when she was killed in a car crashCredit: MEN Media 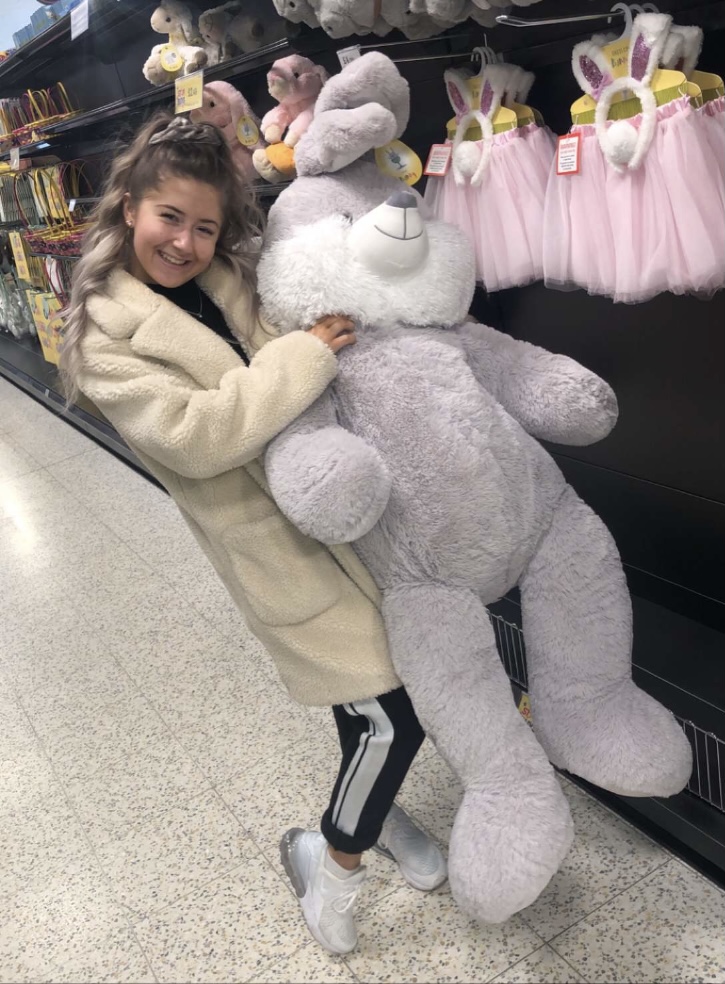 Friends and family said Georgia ‘lit up any room from the moment she walked in’Credit: MEN Media

Another passenger in the Suzuki Swift was seriously injured and was taken with Beard to Royal Stoke University Hospital for further treatment.

Crewe Magistrates’ Court heard how on June 25 at 2.30am, Georgia and another teen were passengers in Beard’s car when it collided with an HGV at the junction of Peel Lane and the A34 Newcastle Road.

Beard, from Somerford, was disqualified from driving for two years and must then pass an extended test of competence.

She was ordered to pay costs and a surcharge of £180 and given a community order and a six month curfew.

Georgia’s devastated family said: “We are absolutely heartbroken that neither us or any representatives for us got the opportunity to hear the sentencing, which would have helped us possibly move forward.

“However, no sentence will ever be enough because nothing will ever bring our gorgeous Georgia back.

“The devastating reality is that we are the ones living with a sentence, a life sentence, without our beautiful, loving, caring, sassy daughter Georgia in our lives.

“We are so truly devastated by the whole thing and events that have followed since.”

Floral tributes were left at the scene by friends and family.

The family said last July: “We will never make any sense of this devastatingly tragic event and how our beautiful babe has been snatched away from us in an instance.

“Georgia – Gee or Oggy to her family and friends – a stunningly beautiful, bubbly and kind-hearted soul who lit up any room from the moment she walked in.

“Gee has touched the hearts of so many during her 17 years, with her amazingly funny personality and loving nature.

“She will live on forever in all of our hearts.” 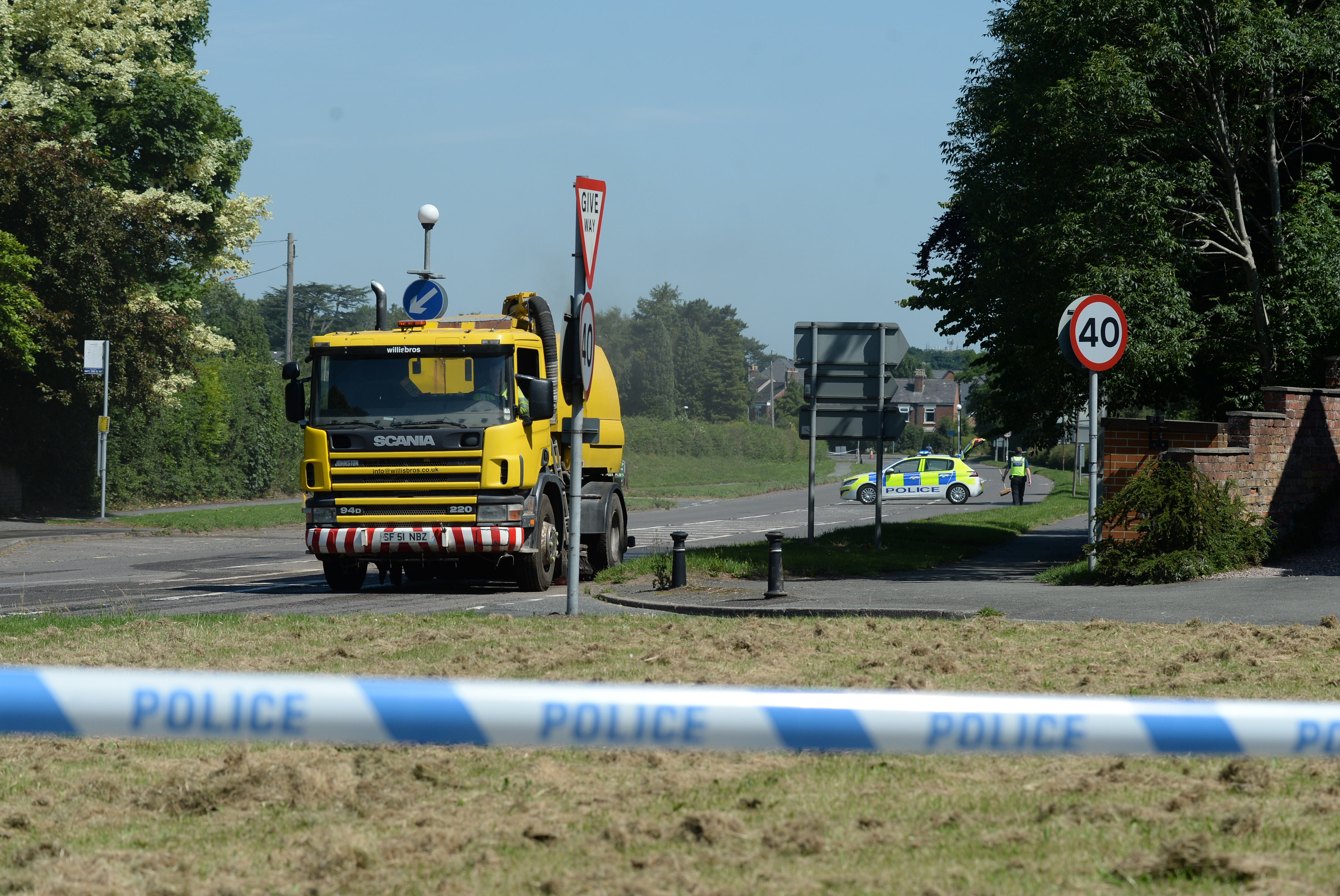 The scene of the crash in Stoke-on-TrentCredit: MEN Media 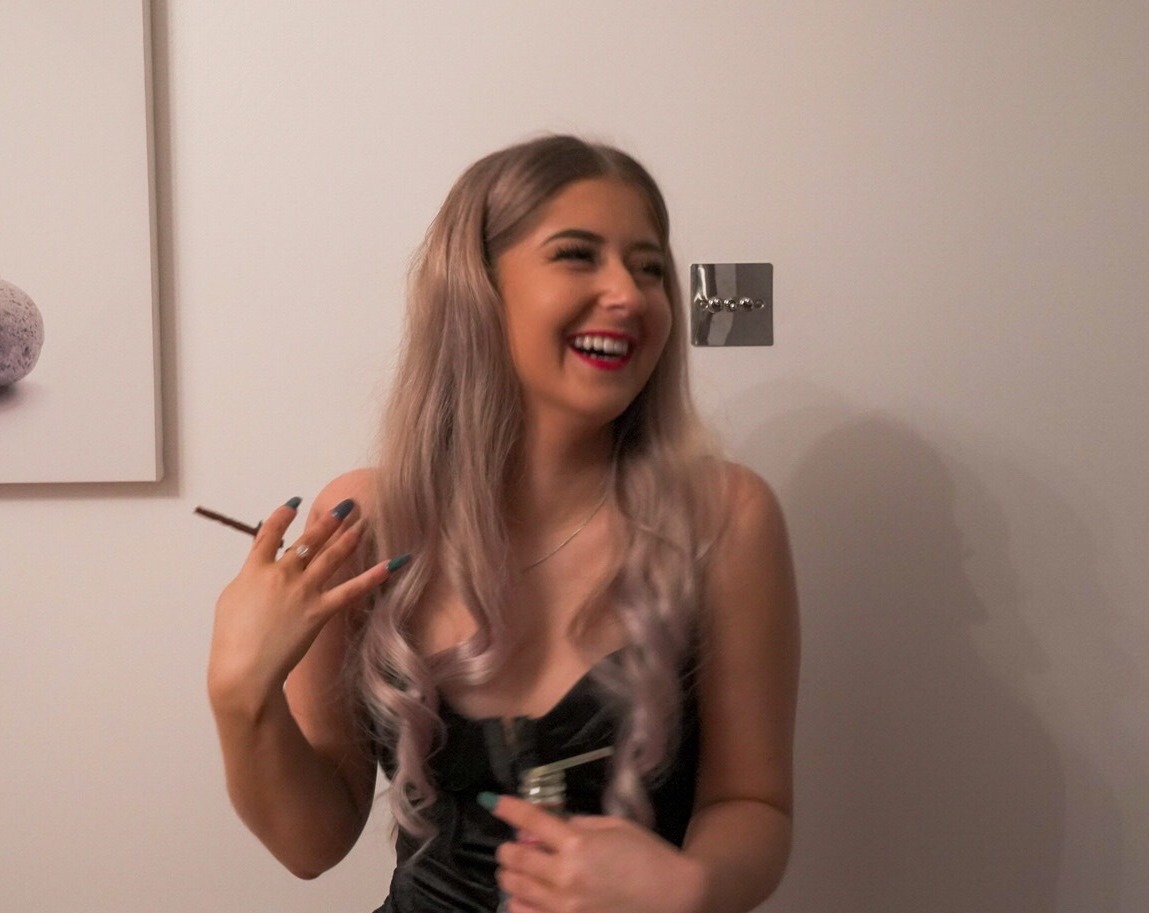 Are gardening centres open over the Easter weekend?