A FAMILY was allegedly slaughtered by a servant who raped and stabbed to death a mum and strangled her six-year-old son.

Rail chief Sergey Malakhov, 44, was on a business trip when four members of his family were killed at his country home in the village of Kudma, near Nizhny Novgorod, western Russia. 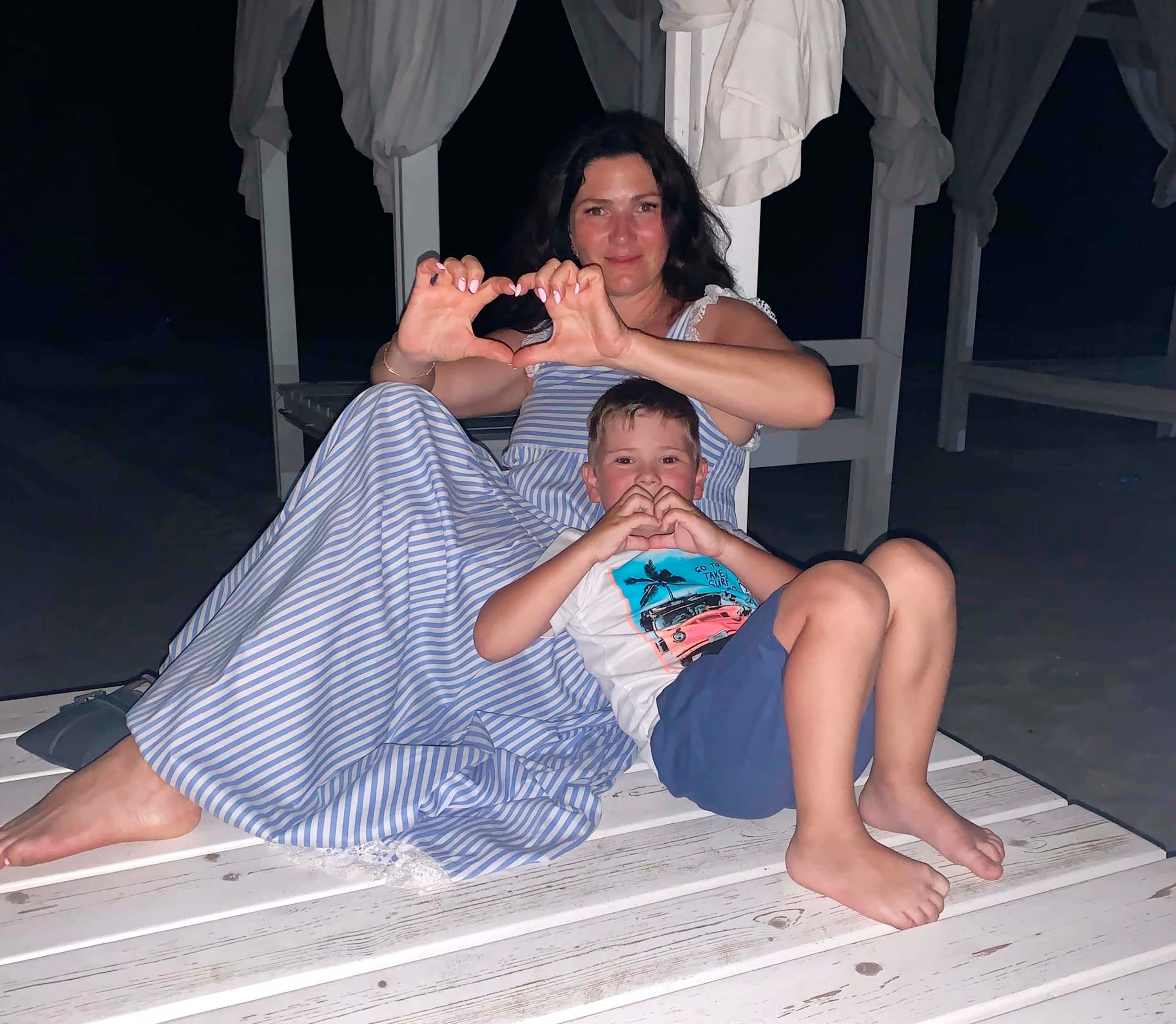 Elena Malakhova and her son Mikhail were killed at their homeCredit: VK.com 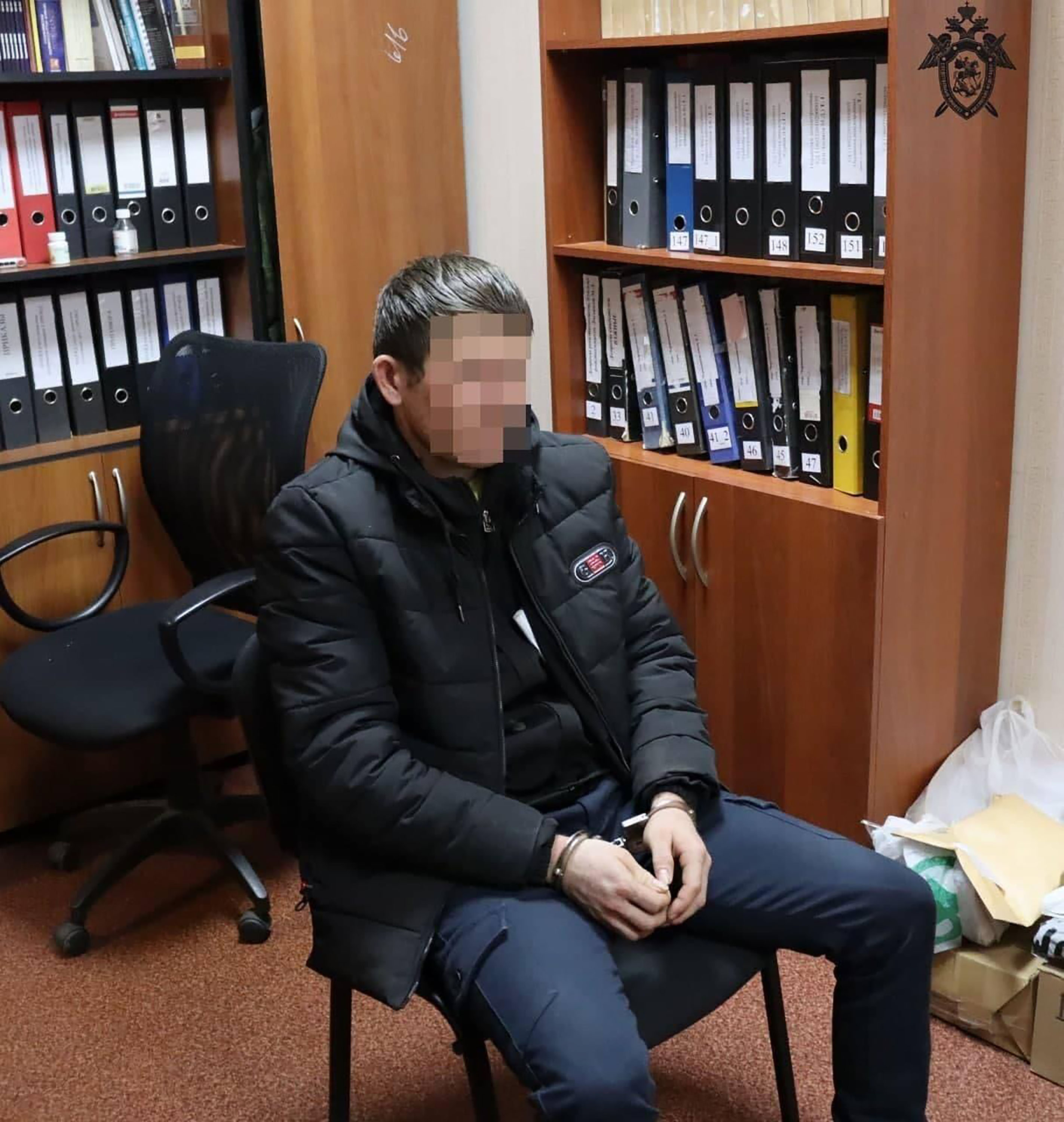 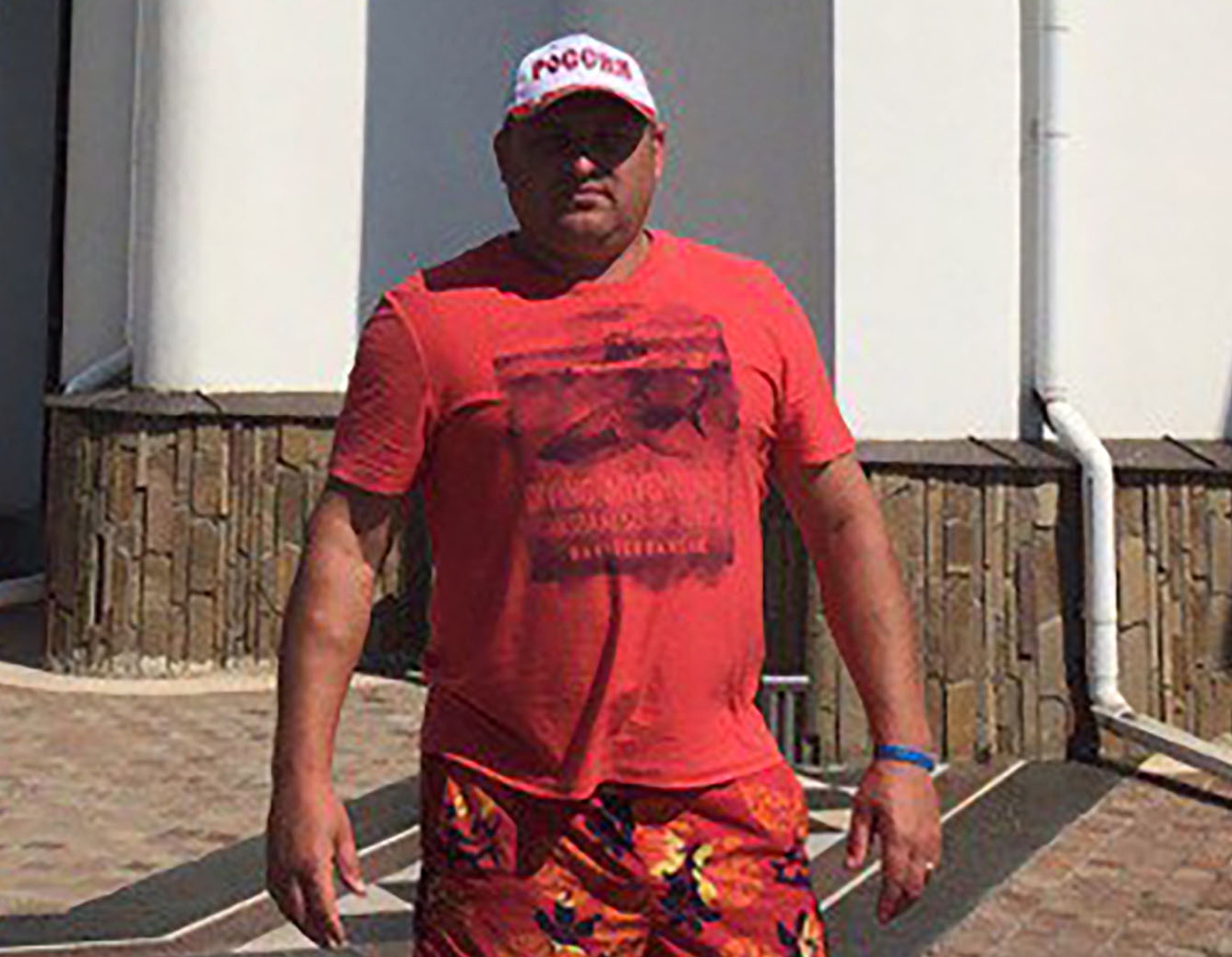 Sergey Malakhov was on a business trip when four members of his family were killedCredit: VK.com 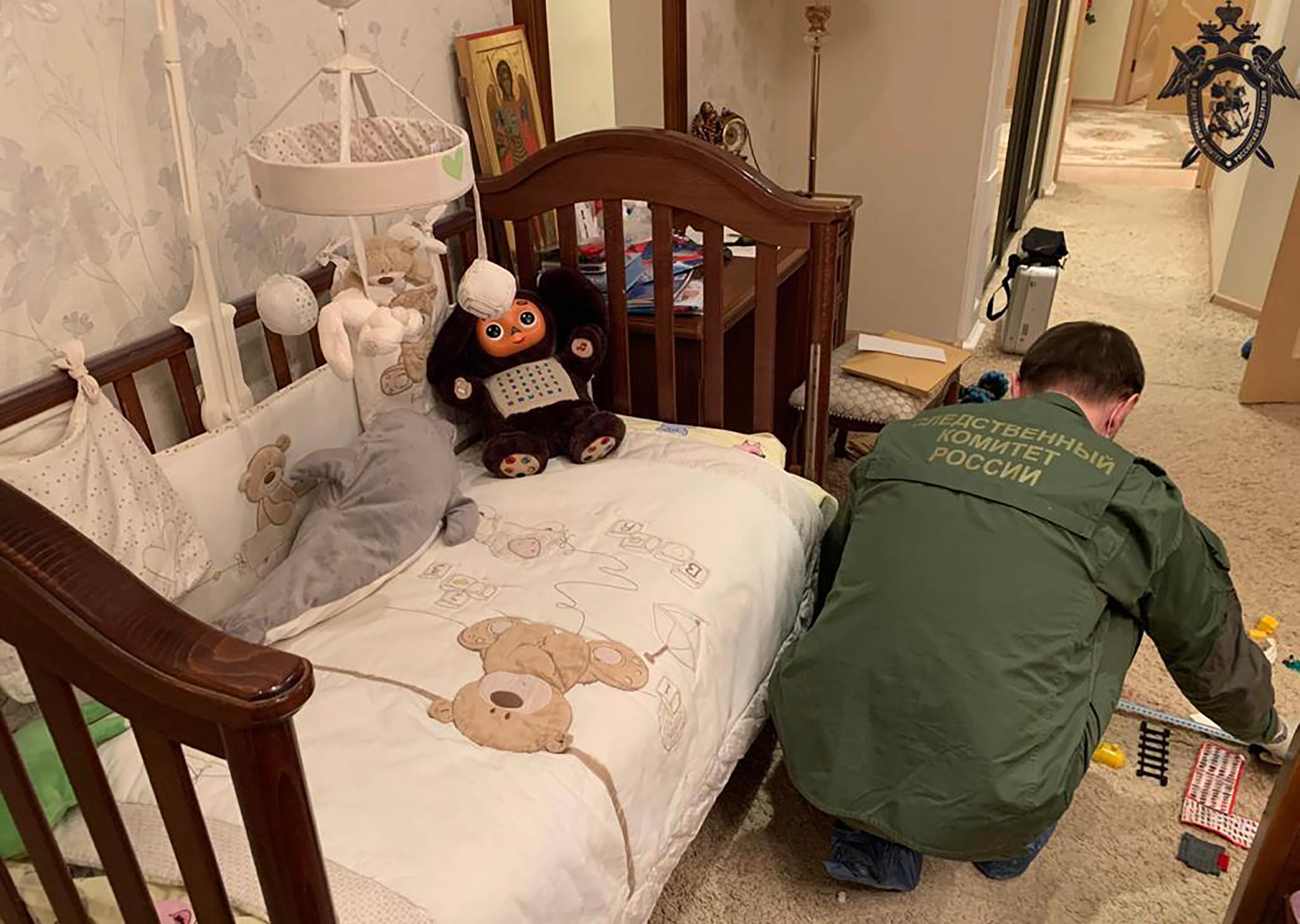 Investigators at the crime scene in the village of Kudma, western RussiaCredit: IC in Nizhny Novgorod region

His wife Elena Malakhova, 41 – who was a well-known florist- was allegedly raped and stabbed to death.

Mr Malakhov, an executive on the Trans-Siberian network from Moscow to Vladivostok, was away for work when the massacre took place.

The couple’s son Mikhail, six, was strangled as were the railway boss’s mother Olga Malakhova, 66, and father-in-law Anatoly Korolyov, 63.

Another son and a daughter, Maria, 13, escaped the horrific bloodbath.

Their house was reported to have been robbed.

A suspected murderer and rapist and two accomplices were later detained after fleeing to another region in a Volkswagen Passat.

Russian media showed pictures of murder suspect Sharofiddin Amirov, 26, who was detained in the Vladimir region.

He had helped build the country home and then was hired as a domestic servant and gardener, say reports citing law enforcement.

Handcuffed Amirov was being interrogated by the Russian Investigative Committee.

Armen Atabekyan, 29, and Mikhail Avanesov, 52, were also detained in the car.

A multiple murder probe has been launched. 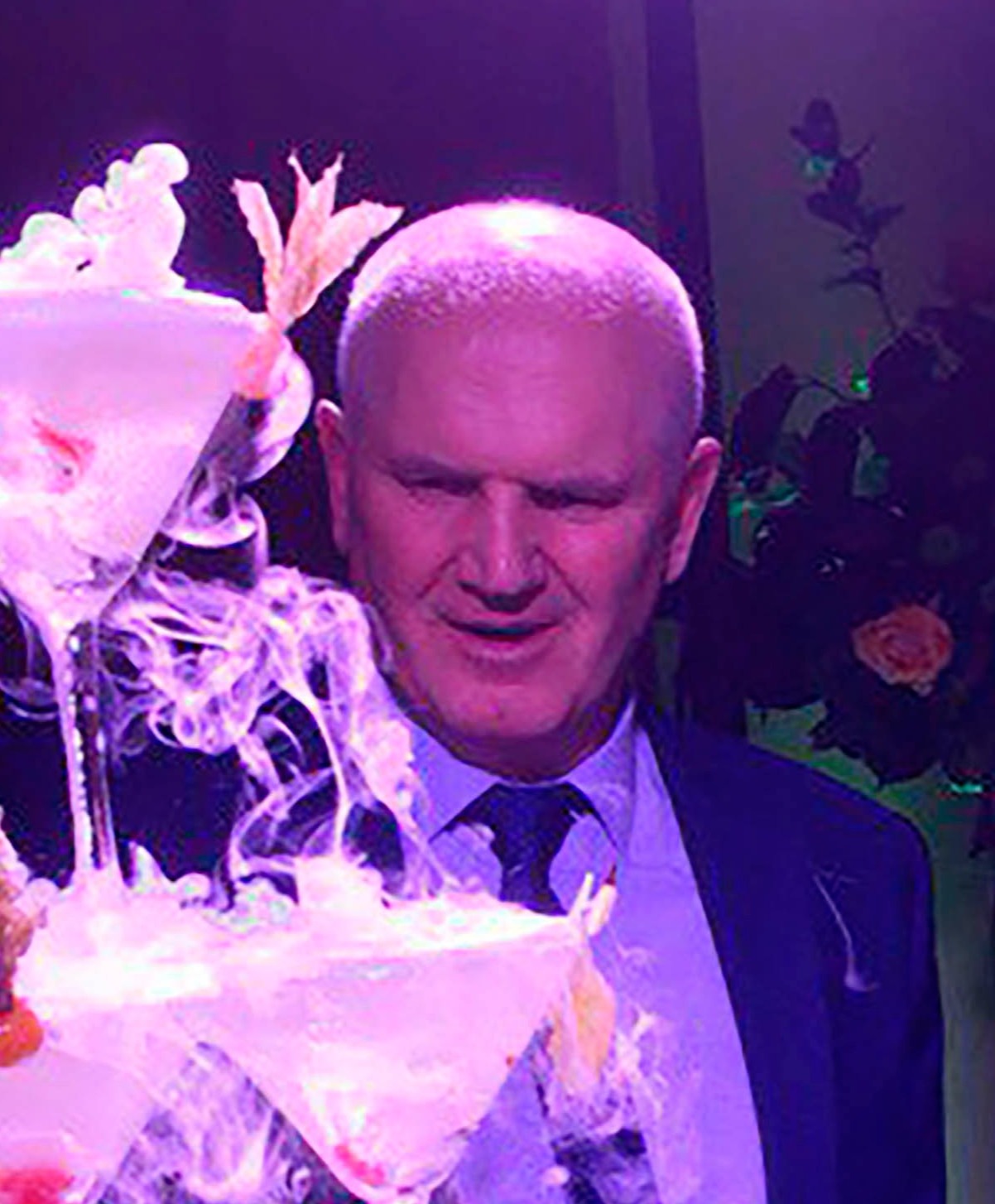 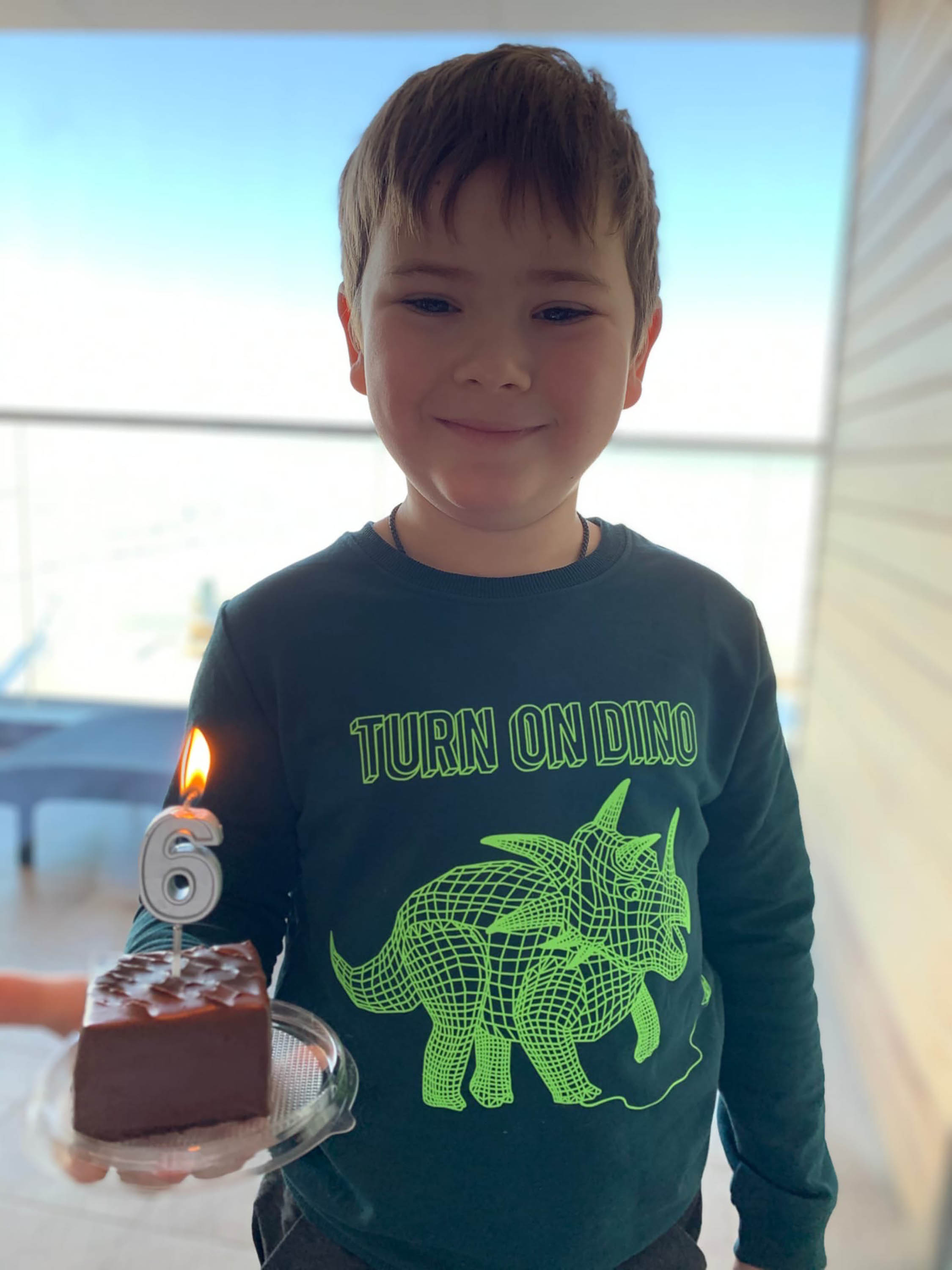 Mikhail, six, was strangled during the attackCredit: VK.com 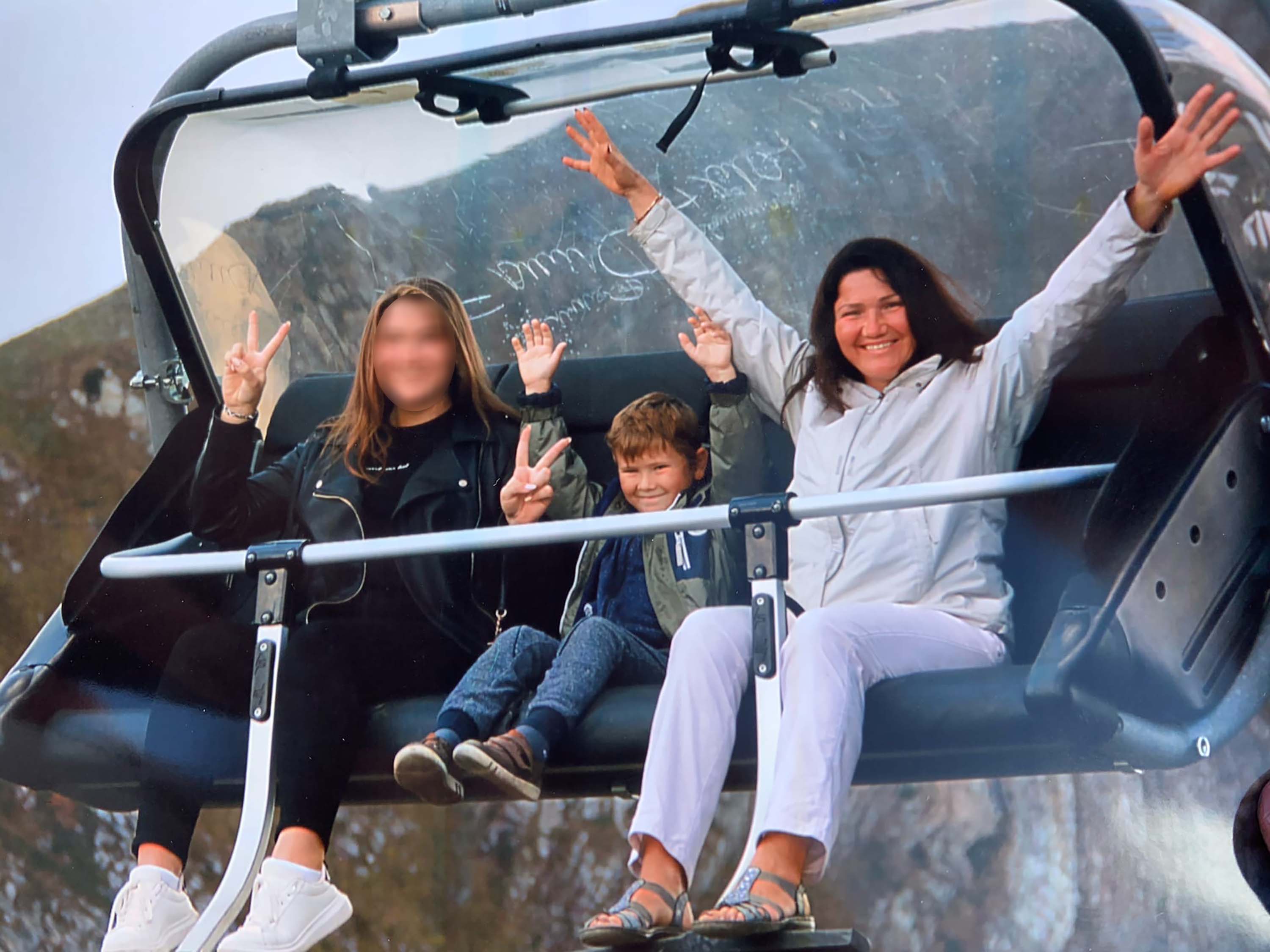 Elena pictured with her son Mikhail, who died in the massacre, and her daughter Maria who survivedCredit: VK.com 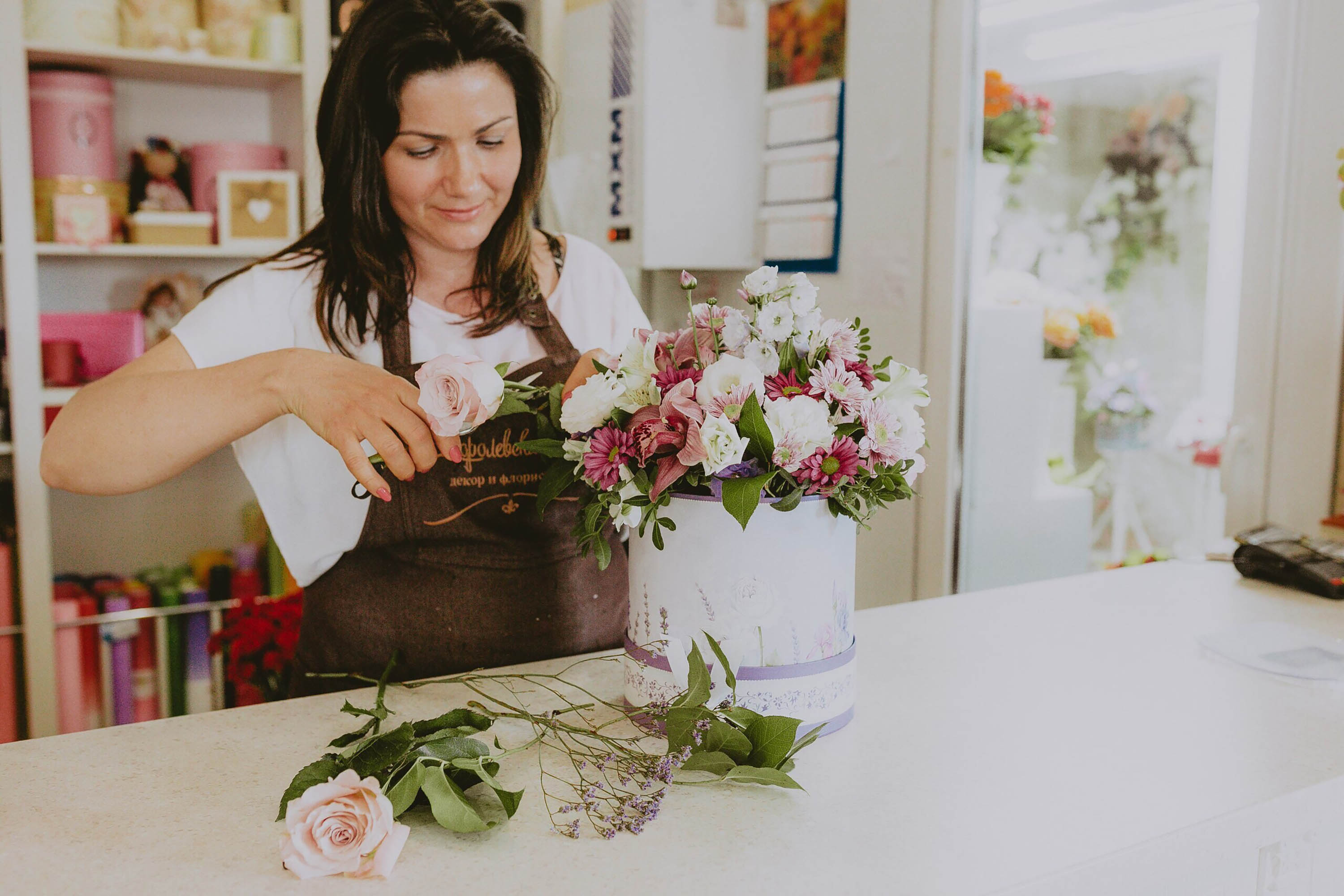 Elena was a well-known florist in the areaCredit: VK.com 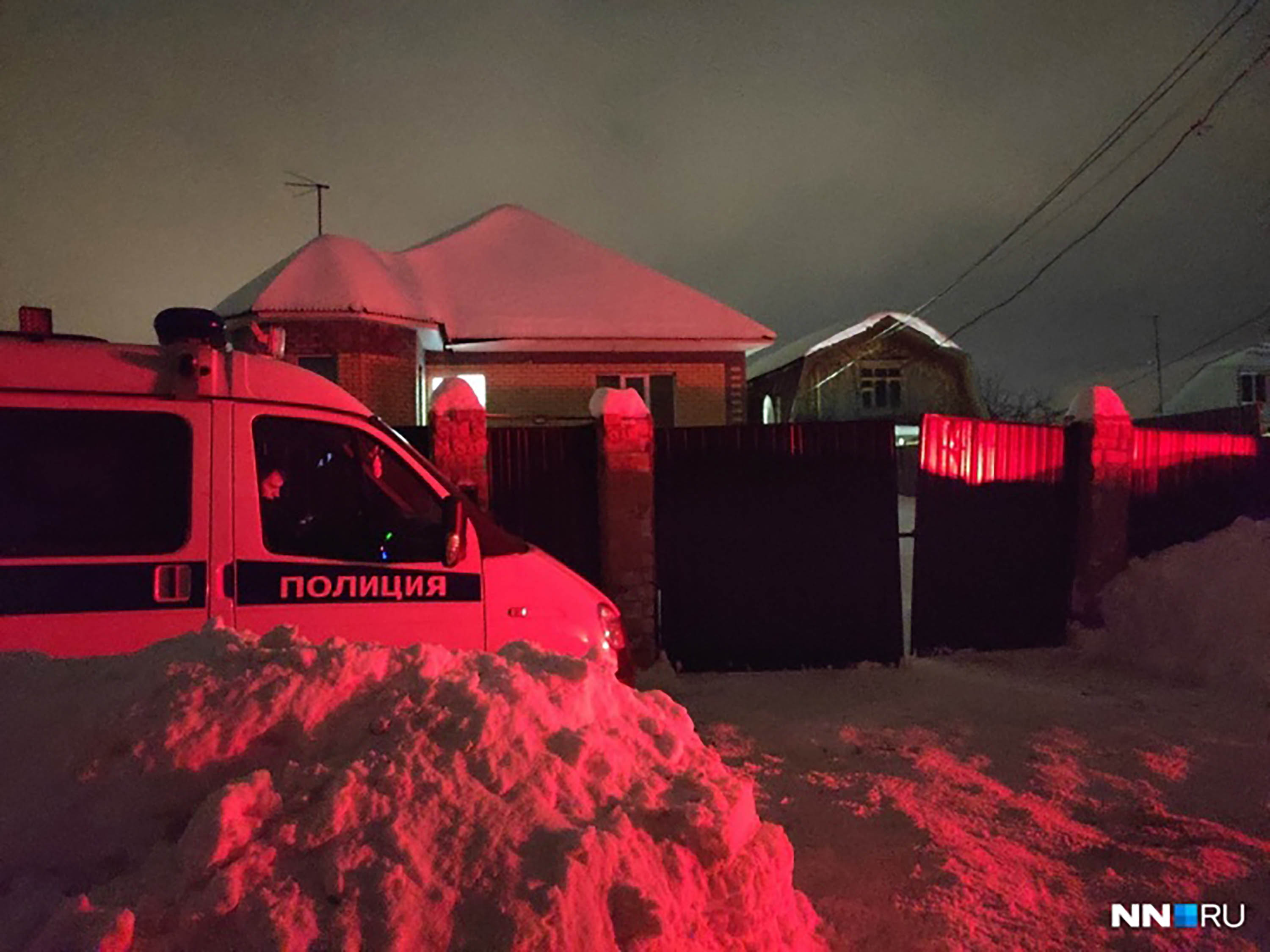 The family home was reported to have been robbedCredit: NN.ru

Graduate, 23, killed by falling tree at Covid lab where he just started working