THE BIOLOGICAL family of a three-year-old girl allegedly beaten to death by a Food Network star have broken their silence after police released the chilling audio of the 911 call. 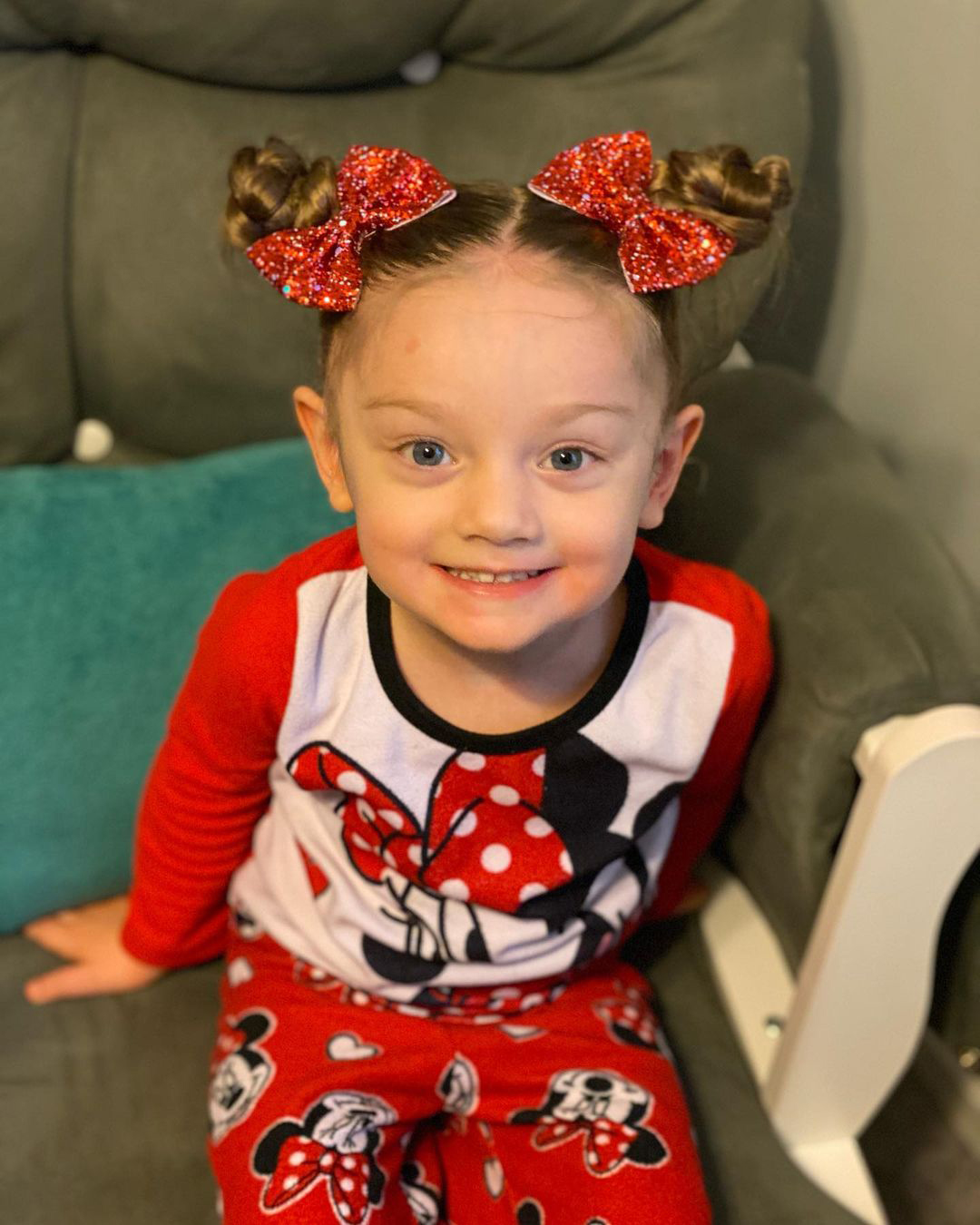 Victoria Rose Smith, 3, was allegedly beaten to death by her adoptive parents 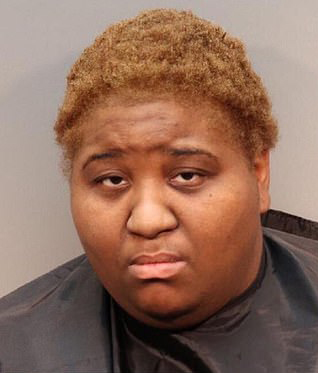 Victoria’s great aunt Michelle Urps slammed the South Carolina Department of Social Services (SCDSS) and accused them of rushing to take the child from her birth mother Casie Phares.

She believes authorities did not do enough to ensure her “sweet and smart” niece was placed in a loving home.

“People are bringing the race issue into this but we don’t have any evidence that it played a part. Evil is evil. Evil doesn’t have a color,” Urps told the Daily Mail.

The Robinson’s often boasted online about challenging racism in their home, referring to the fact they had taken in Victoria and her two brothers, who are white, to raise with their own two black sons.

“The point is that the people in charge of the adoption process are supposed to see through the smoke.

“These people are the experts, we trusted them to put the kids in a safe and loving environment. We now know they weren’t safe, they weren’t in a good home.

“Victoria was sweet, she was sassy. She was a smart, happy little girl and now she’s gone. It’s devastating.” 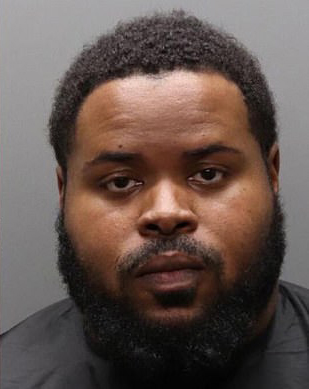 Jerry Robinson, 34, made the 911 call and told a dispatcher his daughter was choking on water 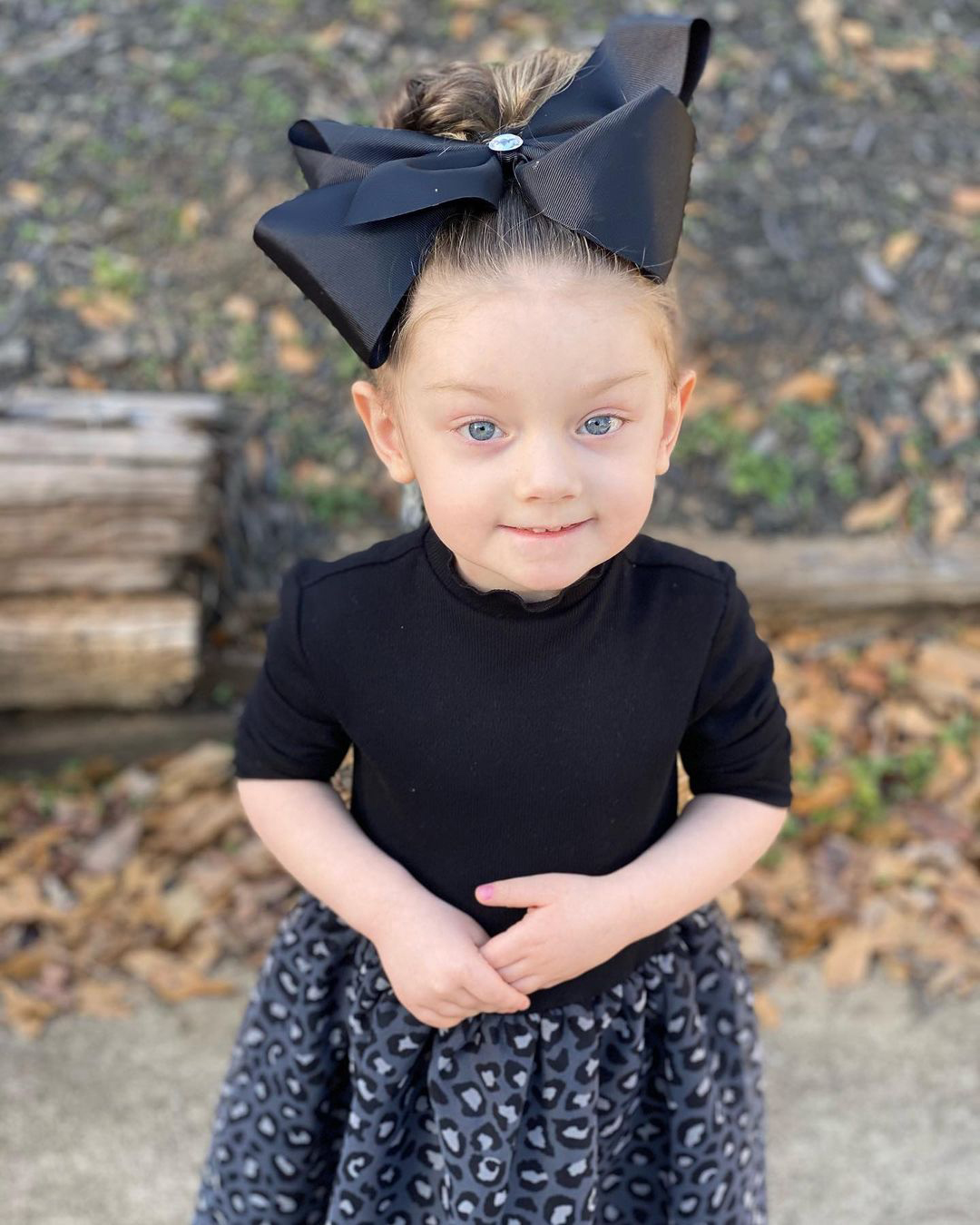 Victoria was placed in the Robinsons’ home by the South Carolina Department of Social Services in March of last year with her two older biological brothers, a Change.org petition calling for reform to the department said.

The victim was fostered by the couple until they recently adopted her, cops said.

It remains unclear if any of the other children in the home had been abused.

Greenville County Sheriff’s Office in South Carolina released the audio earlier this week of the disturbing 911 call on January 14, at around 2:30pm.

Jerry Robinson can be heard telling the dispatcher, “Our 3-year-daughter is choking on water right now. We need help immediately.”

Victoria was found unresponsive and was rushed to the Prisma Health Greenville Memorial Hospital, where she later died.

A intimate funeral was held for Victoria last week with her biological family and some of her previous foster parents present, where she was buried in a church graveyard.

Her heartbroken mother Casie Phares touchingly placed a teddy bear at her daughter’s graveside during the funeral.

Ariel and Jerry Robinson both remain behind bars awaiting a bond hearing on Friday. 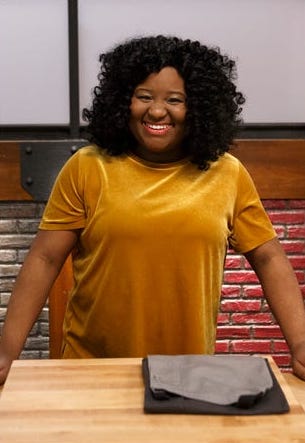 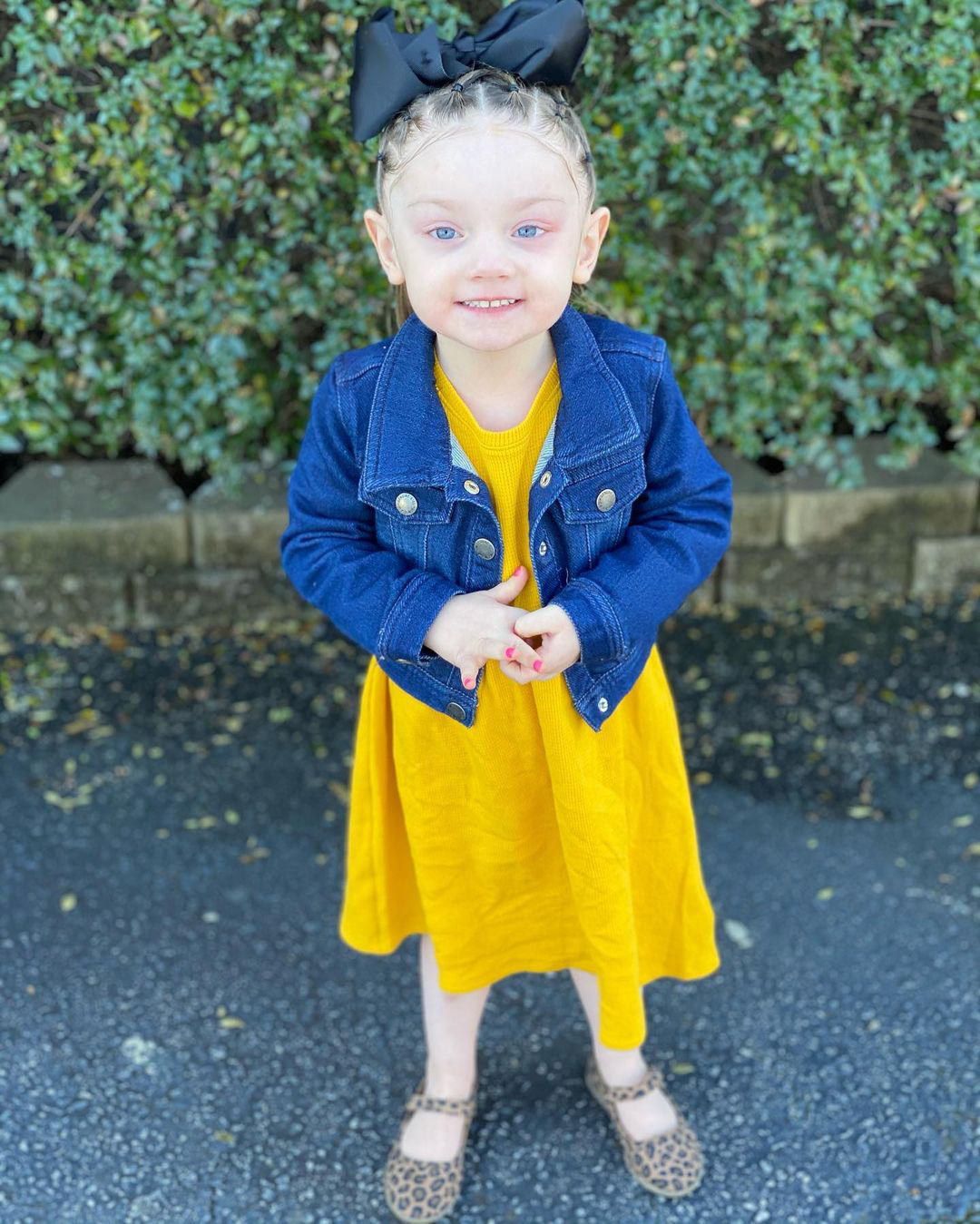