A FAMILY was left heartbroken when a young dad was found dead on Christmas Day by his three-year-old daughter after he suffered a suspected heart attack.

Daniel Greaves’ body was discovered by his daughter Ella as his family prepared to go for a walk after enjoying a traditional Christmas dinner. 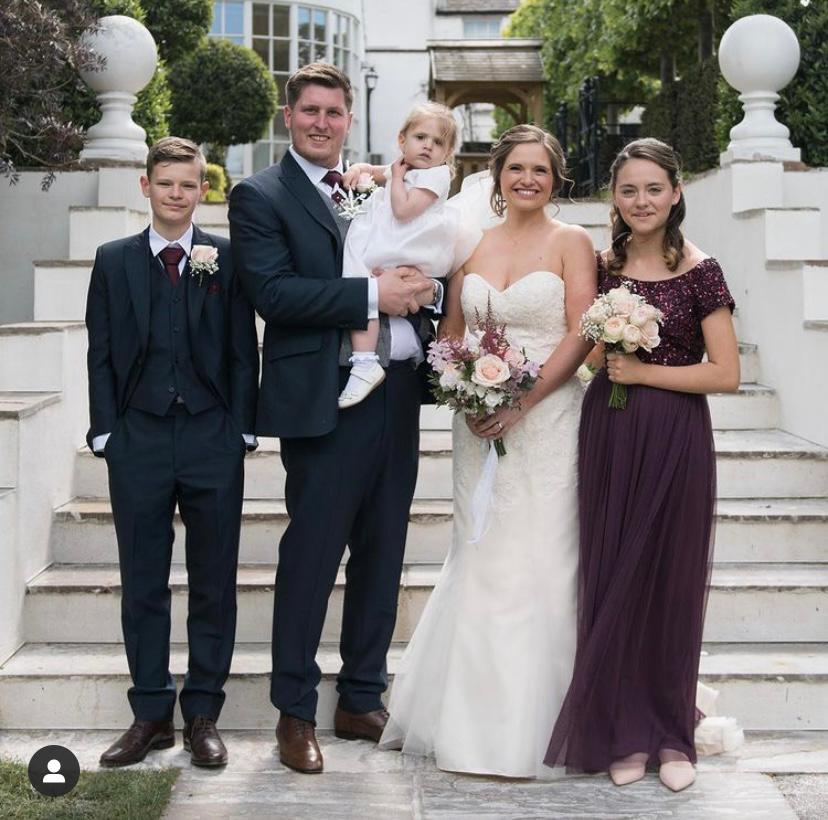 Daniel Greaves, pictured with his wife Hannah, their daughter Ella, and 15-year-old twins Riley and Lily, collapsed at home on Christmas DayCredit: gofundme 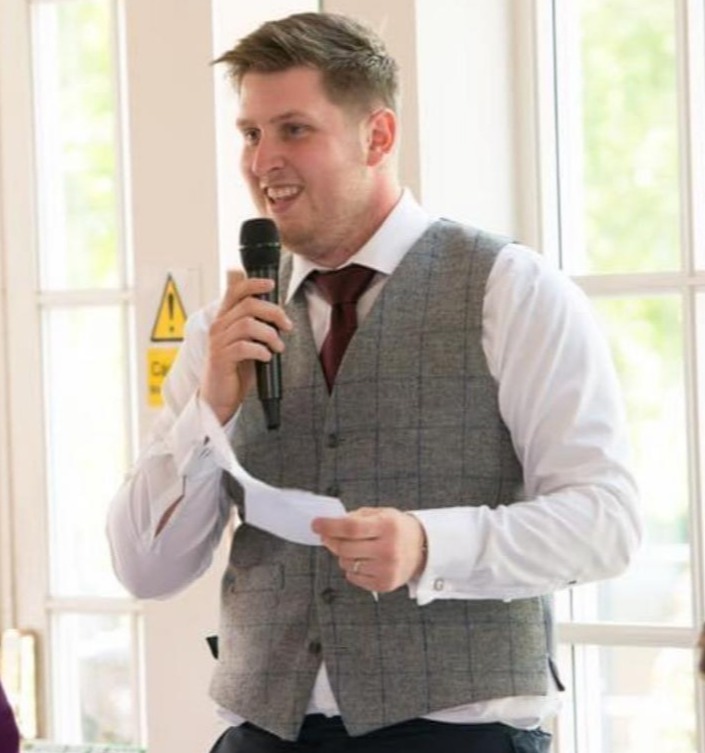 Carpenter Daniel, from Banbury, Oxfordshire, went upstairs to fetch his coat but collapsed in a bedroom.

His daughter came downstairs and told her mum “daddy’s not getting up” after finding him on the floor.

His family had just finished their Christmas lunch and had earlier been playing games, opening presents, and laughing together.

An ambulance was called and attempts were made to resuscitate him but without success.

Daniel had suffered a heart attack caused by a defect when he was aged just 19 and had stents fitted but there had been no indication of any health problems looming before his sudden death.

His best friend Garry Kingsnorth saw him just four days before he died when they went out for a meal and said he was “absolutely fine”.

He told The Sun: “It is an absolute tragedy and such a shock. There was no sign that something like this was going to happen.

“Dan had been happy and his usual self and was excited about planning for his upcoming 30th birthday.

“His wife Hannah said they were having a lovely Christmas Day, they all opened their presents and he was right as rain.

“They had a lovely Christmas dinner and were getting ready for an afternoon family walk when he went upstairs to get his coat. 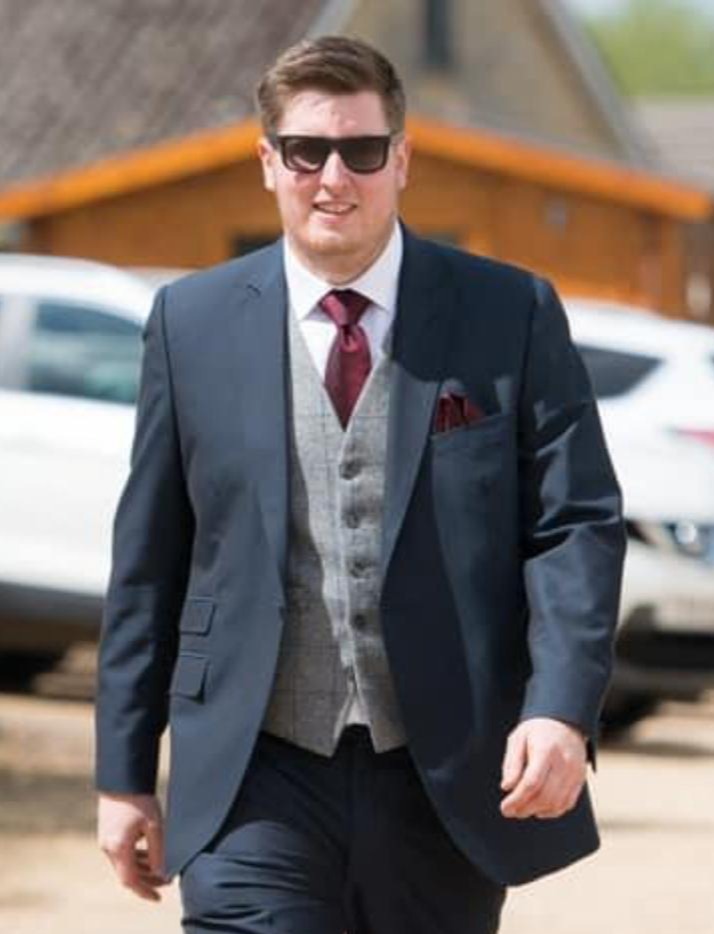 Daniel was unable to get a life insurance policy due to his previous heart problemCredit: gofundme 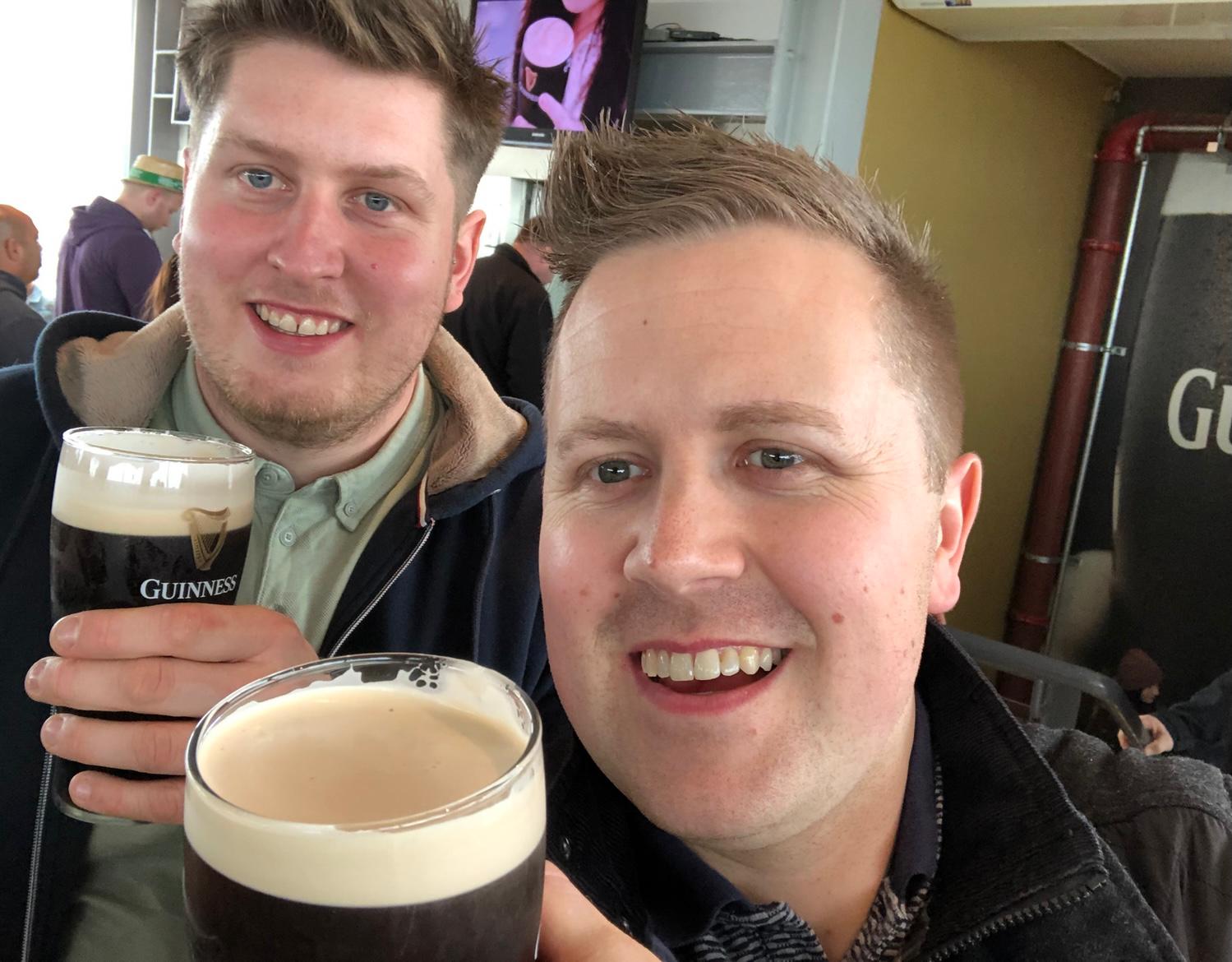 His best friend Garry Kingsnorth, right, told The Sun his pal was a ‘top man’Credit: supplied

“His three-year-old daughter Ella came down the stairs and said ‘daddy’s not getting up’.

“It’s so sad, I know there’s no good day but Christmas Day is just awful.”

Daniel had been a devoted dad to 15-year-old twins Lily and Riley – his wife Hannah’s children from a previous relationship – and the couple’s daughter Ella.

He had been the main breadwinner for his family as wife Hannah, a shop worker whom he married 18 months ago, had been furloughed during the pandemic.

The couple had a mortgage but despite several attempts by Mr Greaves, he was unable to get a life insurance policy due to his previous heart problem.

His friends have set up a gofundme page to help the family pay their mortgage following Mr Greaves untimely death and people touched by the family’s plight have already donated more than £36,000.

It is an absolute tragedy and such a shock. There was no sign that something like this was going to happen.”

Garry added: “He was the main earner and now he’s gone with nothing to support them.

“Hannah works part-time but she was furloughed because of Covid. How are they going to pay their mortgage?

“He was getting on with life and had no issues, he would never say ‘I’ve had problems with my heart’.

“He was a top man and a great bloke. He loved banter and taking the mick – he was a typical tradesman.

“All he cared about was his family and he’d work the extra day at the weekend to provide for them.”

The heartfelt gofundme page reads: “In the afternoon on Christmas Day we lost our best friend Dan Greaves unexpectedly at the age of just 29.

“Unfortunately, due to a pre-existing medical condition Dan had after suffering a heart attack when he was just 19, they had been unable to obtain life insurance to protect their mortgage and family.

“This leaves a huge financial burden to Hannah to ensure herself and the children can continue to live in the house that Dan renovated just three years ago.

“Hannah now faces a future of paying mortgage and bills. Dan’s family are obviously lovingly covering the cost of his funeral.

“Dan was most proud of his family – he was open about it being his biggest achievement.

“He took his role as a husband and father to all three children very seriously and all he ever wanted was for them to be safe and protected.

“He contributed to the family practically with his skills in renovating their home and with the most amount of love you could imagine.

“You could not meet a kinder, more gentle-hearted man than Dan. He was the epitome of a fantastic husband and father – loyal, kind and trustworthy.

“We know these times are incredibly hard for everyone right now. If there is anything you can donate to help this heartbroken family at this extremely sad and traumatic time they will be forever grateful.” 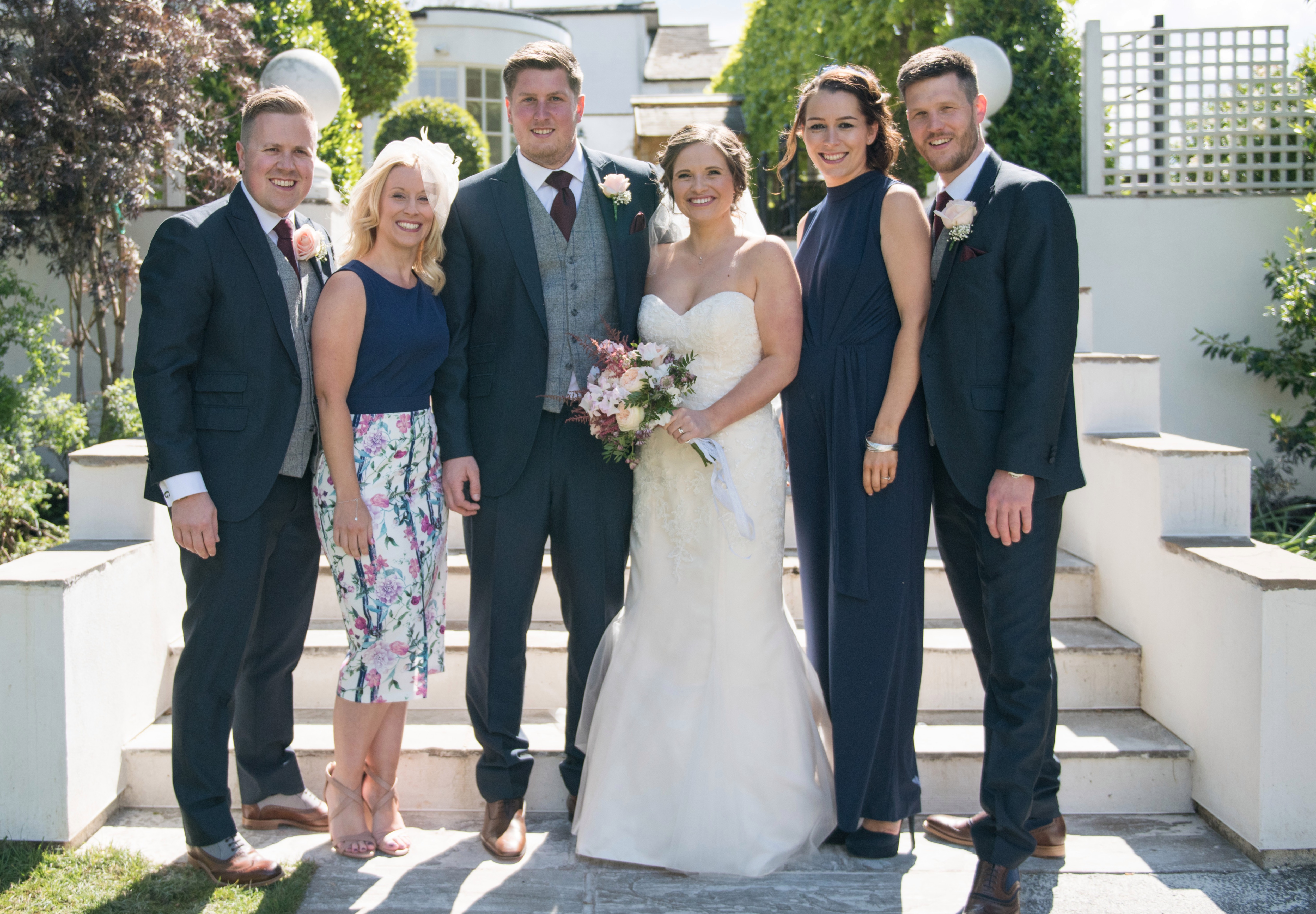 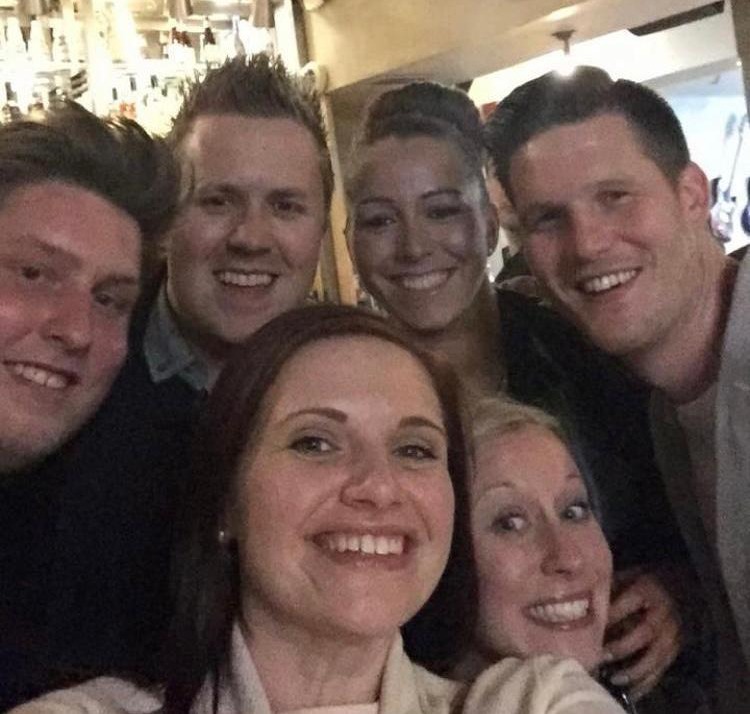