THE long-lost face of an Ancient Egyptian Pharaoh has been revealed – and it might by Tutankhamun’s father.

Scientists have painstakingly recreated what they believe the late Egyptian ruler may have looked like 3,300 years ago. 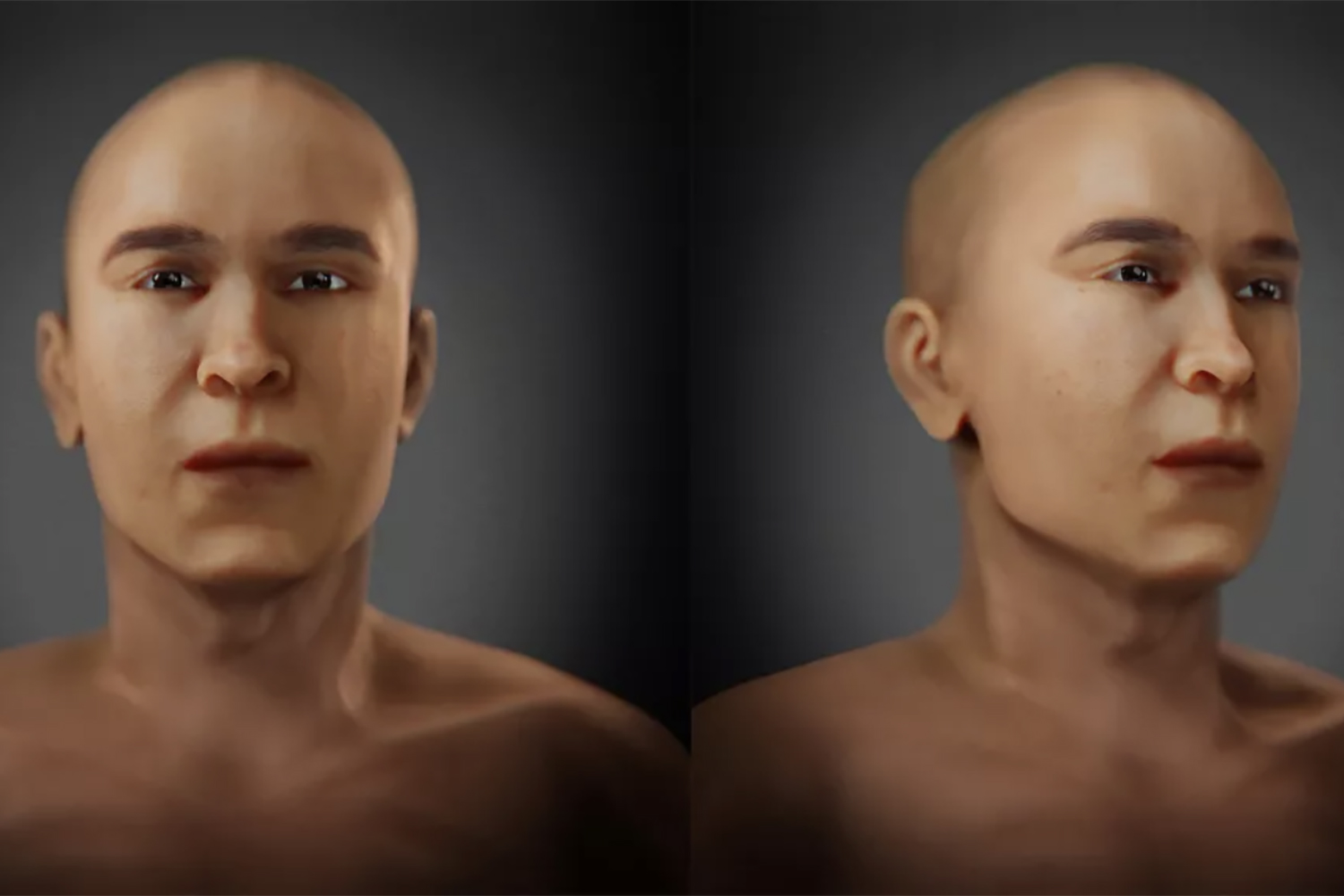 This may be the face of King Tutankhamun’s fatherCredit: FAPAB, Sicily

The remains of the mystery figure were found in Egpyt’s Valley of the Kings in 1907.

It became known as tomb KV55, and was found very close to the tomb of Tutankhamun himself.

There are several theories about who the body inside the tomb belonged to.

But whoever it may be, scientists have now managed to recreate the ancient face of the mystery pharaoh.

They modelled muscles and ligaments onto the skull, then placed skin on top using computer-modelled values. 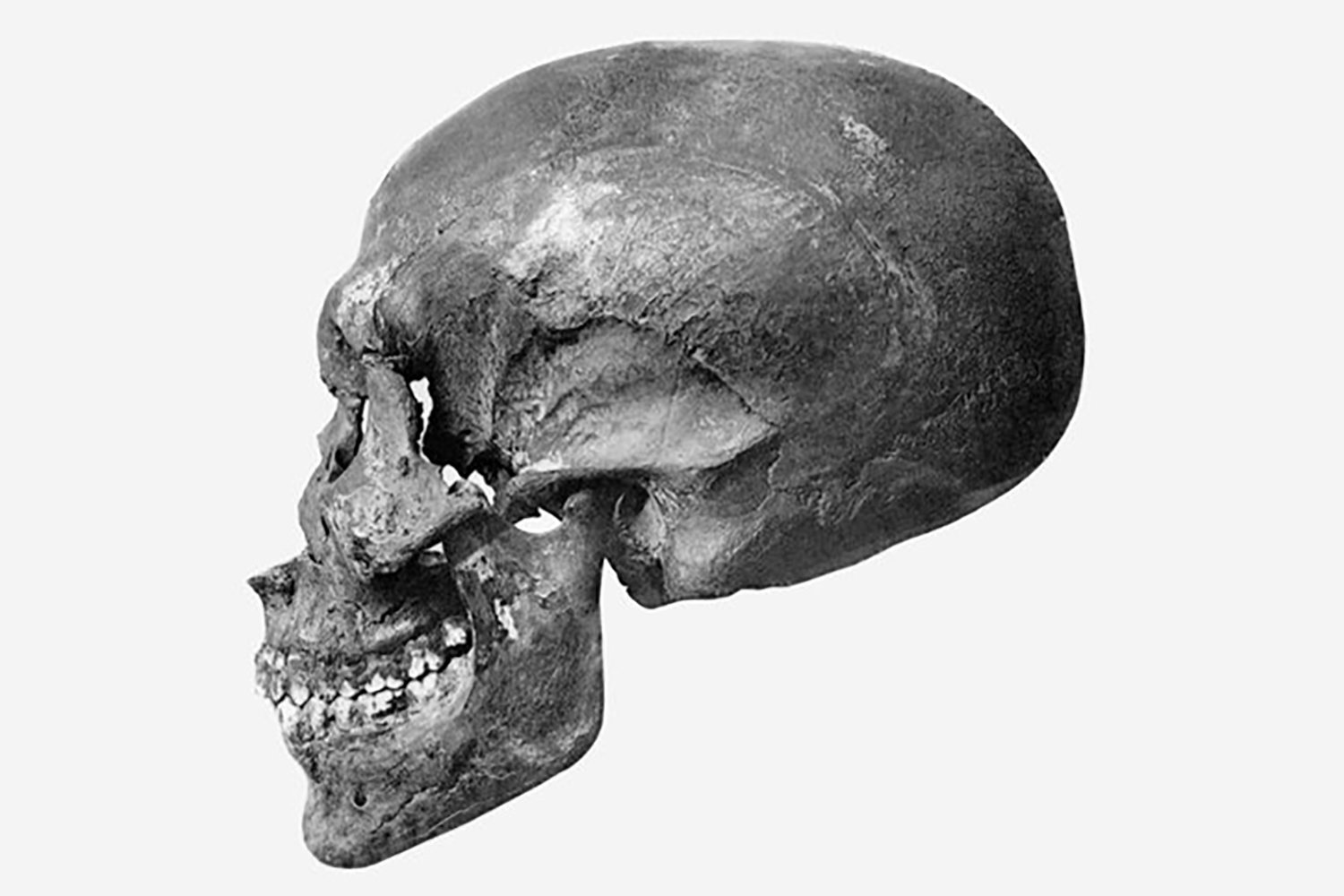 The skull was modelled and then used to create a lifelike faceCredit: FAPAB, Sicily

And it ultimately gives us a glimpse of a key figure in Egyptian history.

There is one primary theory regarding who the skeleton belonged to: King Tutankahumn’s biological father.

Genetic studies indicated that the body was the son of Amenhotep III, and ultimately Tutankhamun’s dad Akhenaten.

However, not all scientists are convinced by this, as incest among ancient Egyptian royals was common. 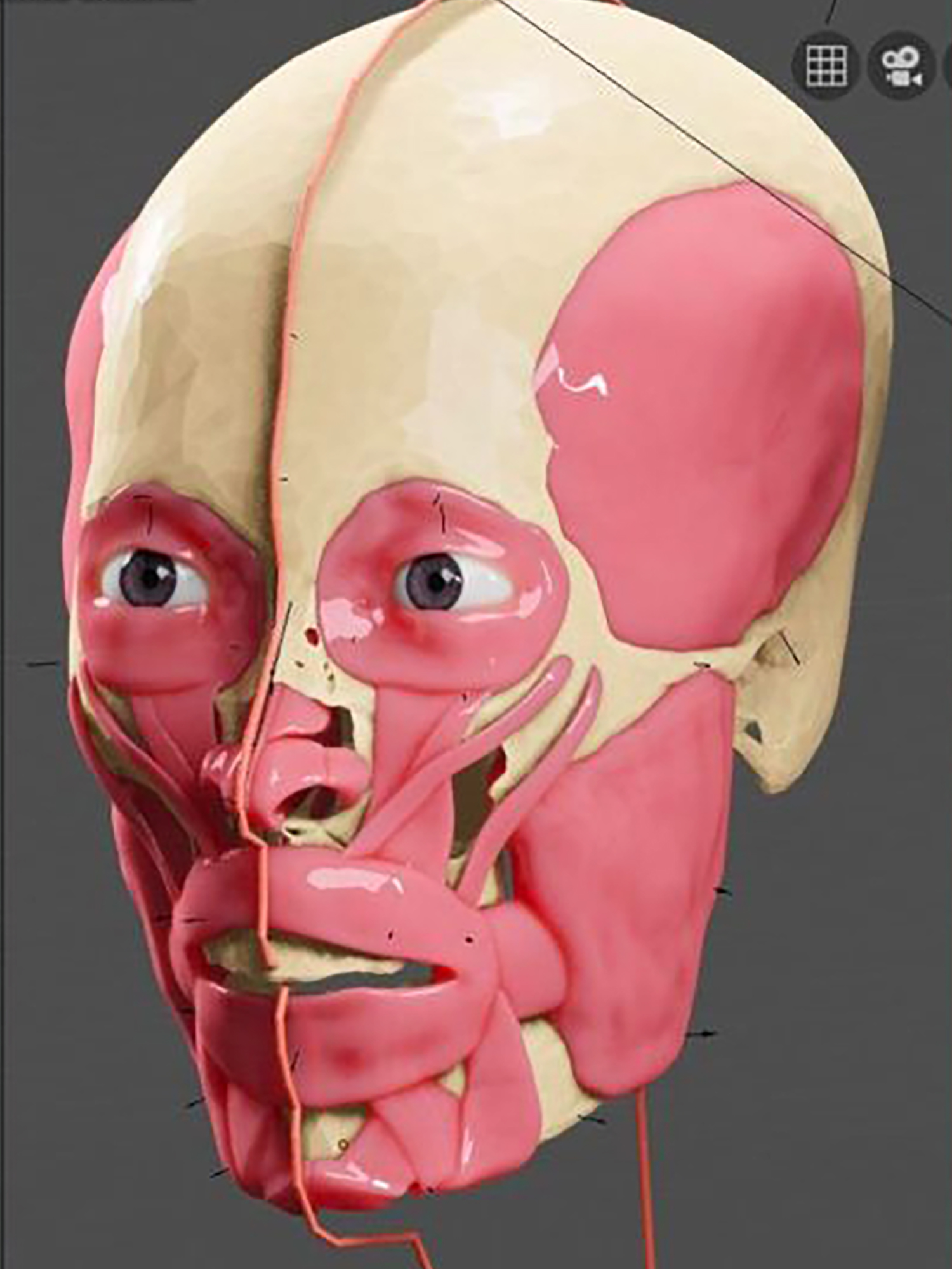 Akhenaten reigned from 1351 to 1334BC, and was originally known as Amenhotep IV.

Aten was believed to be an aspect of Ra, the Sun deity.

This new monotheistic system has been called Atenism, and was the main official religion in Egypt for about 20 years.

Curse of the Pharaohs – who died after King Tutankhamun’s tomb was opened?

Tutankhamun’s tomb was opened on November 29, 1922. These are the deaths that followed…

The ruler proved so controversial that his monuments were dismantled after death, and his name was even excluded from some pharaohs’ later lists of rulers.

Akhenaten was largely lost to history until the 19th century, when a city named Amarna that he built to worship Aten was discovered.

This research was conducted by the Forensic Anthropology, Palaeopathology, Bioarchaeology Research Centre in Sicily.

In other archaeology news, we took a look inside the secretive ‘Tutankhamun lab’ where his ‘cursed’ coffin and rare ancient treasures are locked away’.

We also took a sneak peak behind the scenes of the new Grand Egyptian Museum.

And, if you still haven’t had your ancient Egyptian fix, over 80 skeletons have been found in unusual ancient clay coffins in Egypt.

Kourtney Kardashian Reflects on ‘Negative’ Ex Who Still Texts Her