COVID lockdown has led to an “explosion” of stressed British Kids being diagnosed with tics.

Parents and health experts now worry the “young have been sacrificed for the old” during the pandemic. 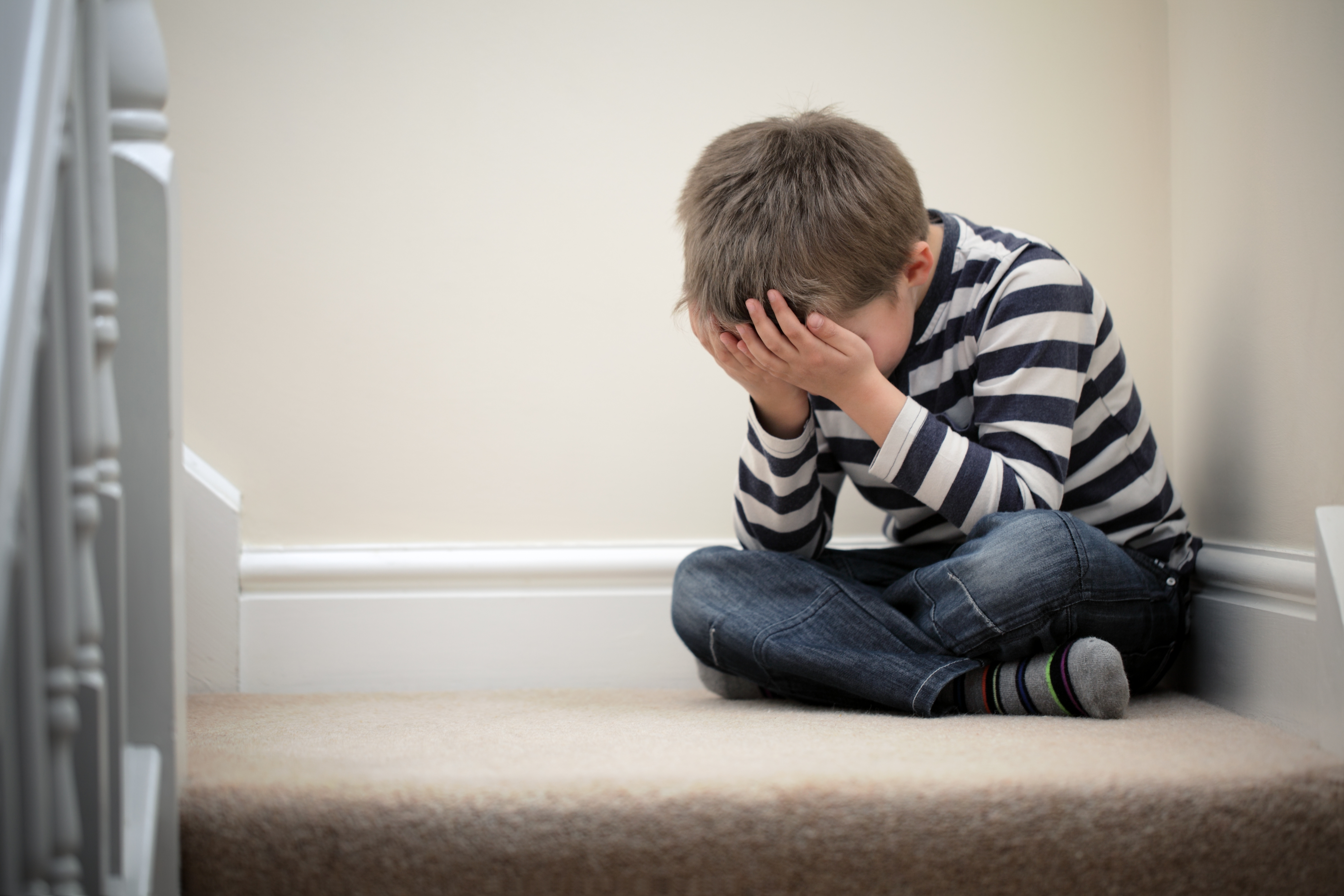 Lockdown has led to an “explosion” of stressed British Kids being diagnosed with ticsCredit: Getty – Contributor

Doctors across the UK are witnessing a “worrisome upshift” in the number of children developing tics and other “troublesome” issues, according to The Telegraph.

Dr Alasdair Parker, president of the British Paediatric Neurology Association, said: “The most severe tics disorders I have seen over the last 20 years have all presented in the last five months to my practise.”

He revealed that paediatric neurologists and mental health specialists are using the word “explosion” to describe the influx of children presenting with problems during lockdown.

Tics are involuntary muscle movement and body jolts which can develop into tourettes syndrome.

Tourette’s is a neurological condition which affects the brain and nervous system, and is characterised by involuntary movements and noises called tics.

Kids normally begin showing signs of Tourette’s at between 10 and 11 years old, and the condition continues into adulthood.

Dr Parker says children have experienced “terrific change” during the pandemic and that their needs must be balanced while the elderly are protected.

He explained: “Children, at the moment, are not having much social contact at all so they are not doing the normal things they should be doing.

“They have been worried about family members dying and they are very worried about the welfare of friends because they can’t touch base with those people.”

One mum told The Telegraph how her 13-year-old daughter had been a star pupil before the pandemic but has now developed a severe tic.

She explained: “She shouts, she swears, she hits, she throws things, she drops to her knees, her legs kick out, her arms fly out, she head-butts things and smacks herself in the face.

“My child will require lifelong support from the NHS. Unfortunately the Government has sacrificed the young for the old and ultimately we will be paying the price with this generation of children for a very long time.”

Research by NHS Digital reveals four in ten kids feel the lockdown has made their lives worse.

Its report reveal one in six kids aged 5 to 16 are now struggling with issues such as anxiety, depression and ADHD.

It compares with one in nine in 2017 – a rise of half in just three years.

It means in a class of 30 schoolchildren, five will now be struggling with their mental health up from three.