EX-NFL star Kellen Winslow Jr was sentenced to 14 years in prison on Wednesday for raping five women – including a homeless 58-year-old.

Winslow II – the son of a San Diego Chargers Hall of Fame receiver Kellen Winslow – was sentenced for multiple rapes and sexual offenses against five women in Southern California. 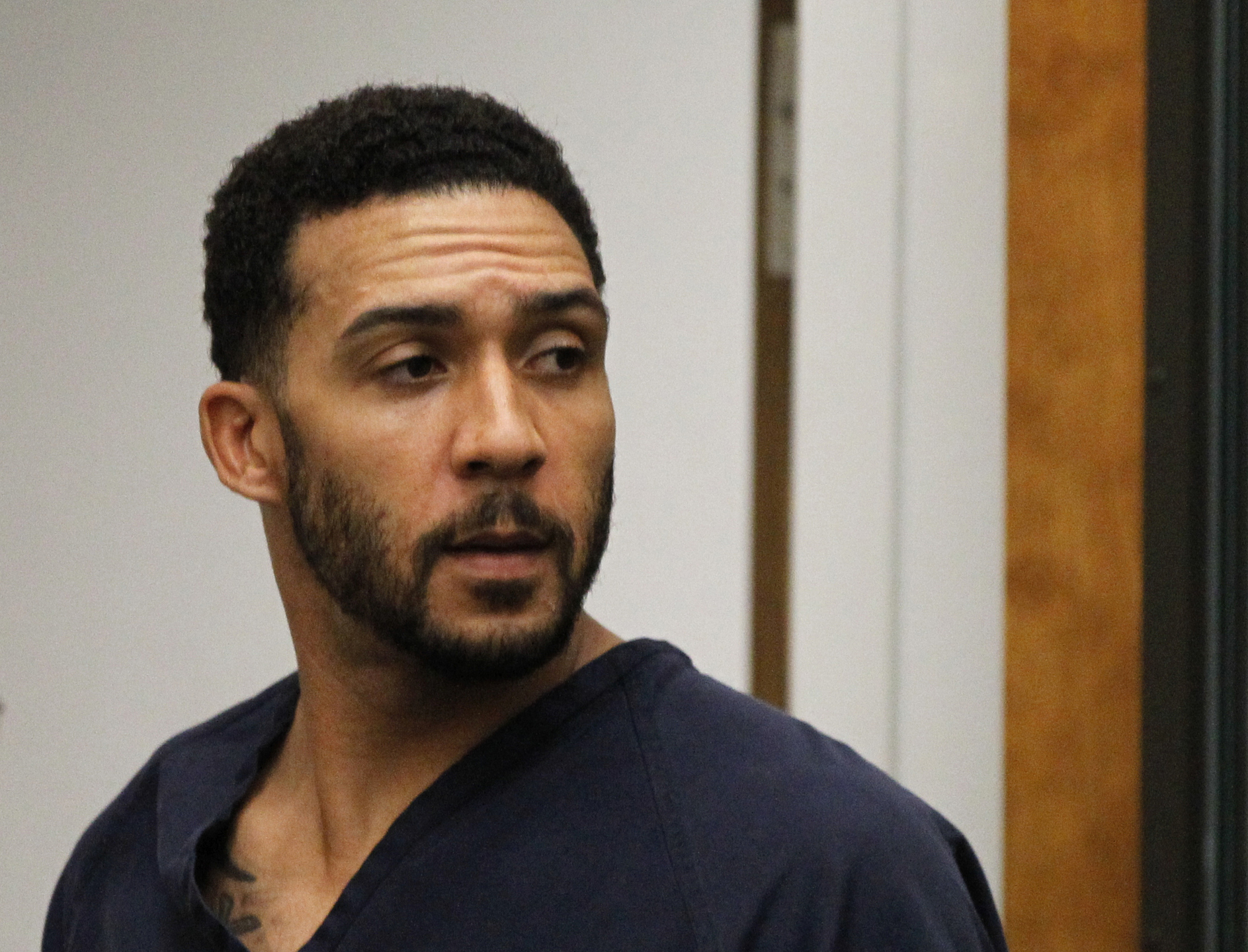 Winslow was convicted of forcible rape, rape of an unconscious person, assault with intent to commit rape, indecent exposure, and lewd conduct in publicCredit: AP:Associated Press 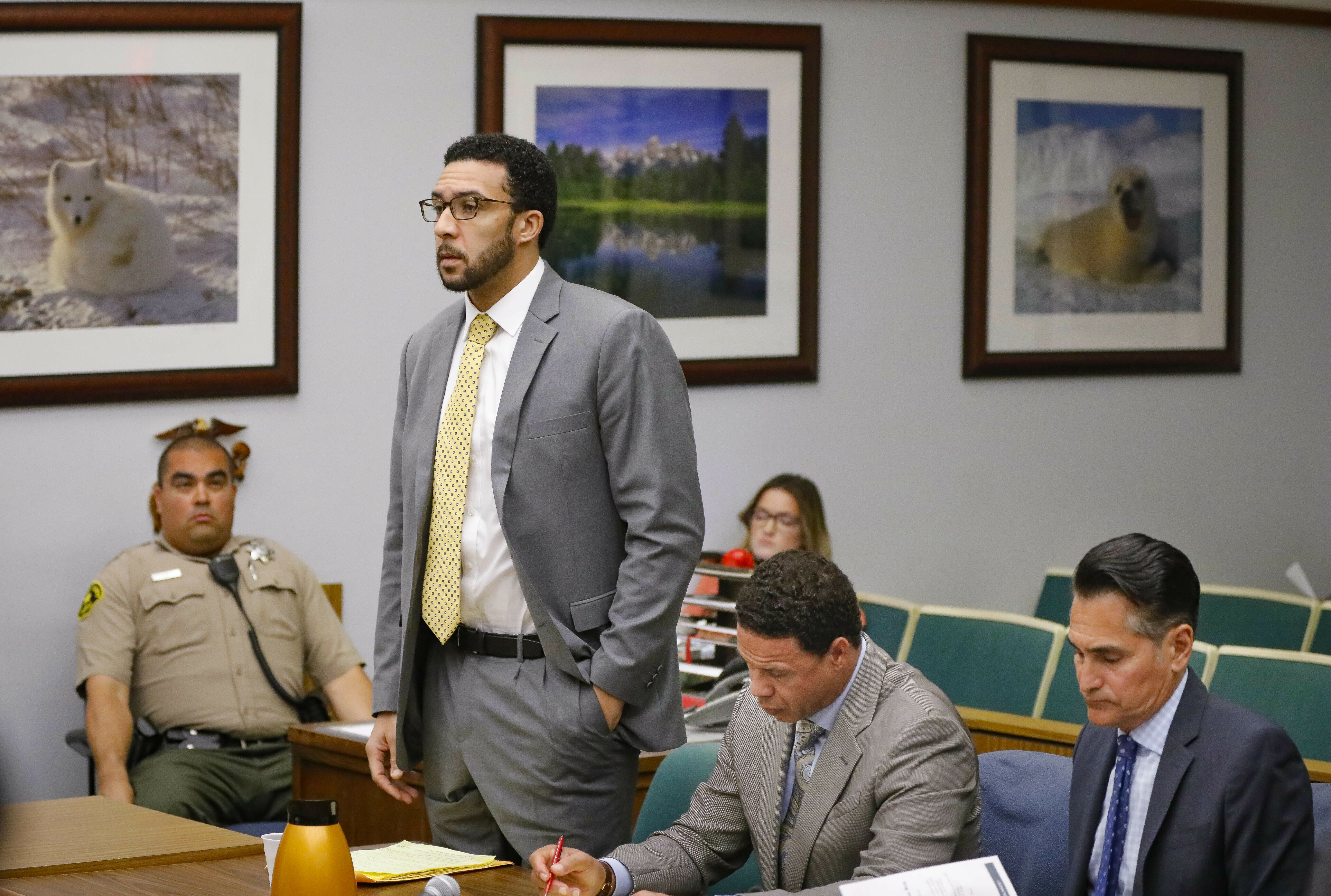 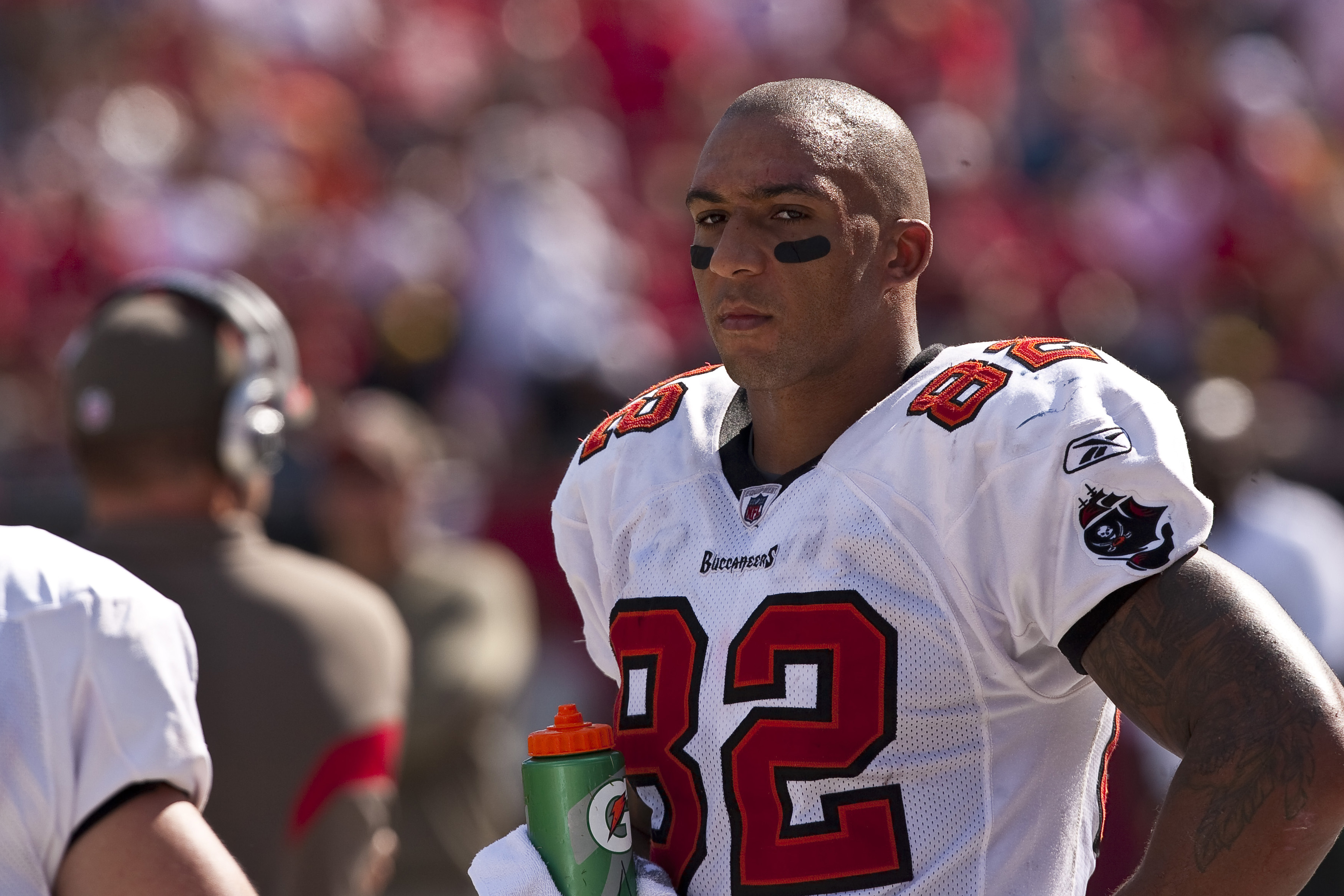 The 37-year-old – who was once the highest-paid tight end in the NFL -appeared in a videoconference at the hearing in San Diego Superior Court in Vista.

He reportedly chose not to comment prior to his sentence, as his lawyers requested him not to speak.

However, Winslow – dubbed a “sexual predator” by the San Diego County Superior Court Judge Blaine Bowman – revealed he plans to tell his story “in the future.”

According to the judge, the former NFL player preyed on vulnerable women and has been ordered to register as a sex offender for the remainder of his life. 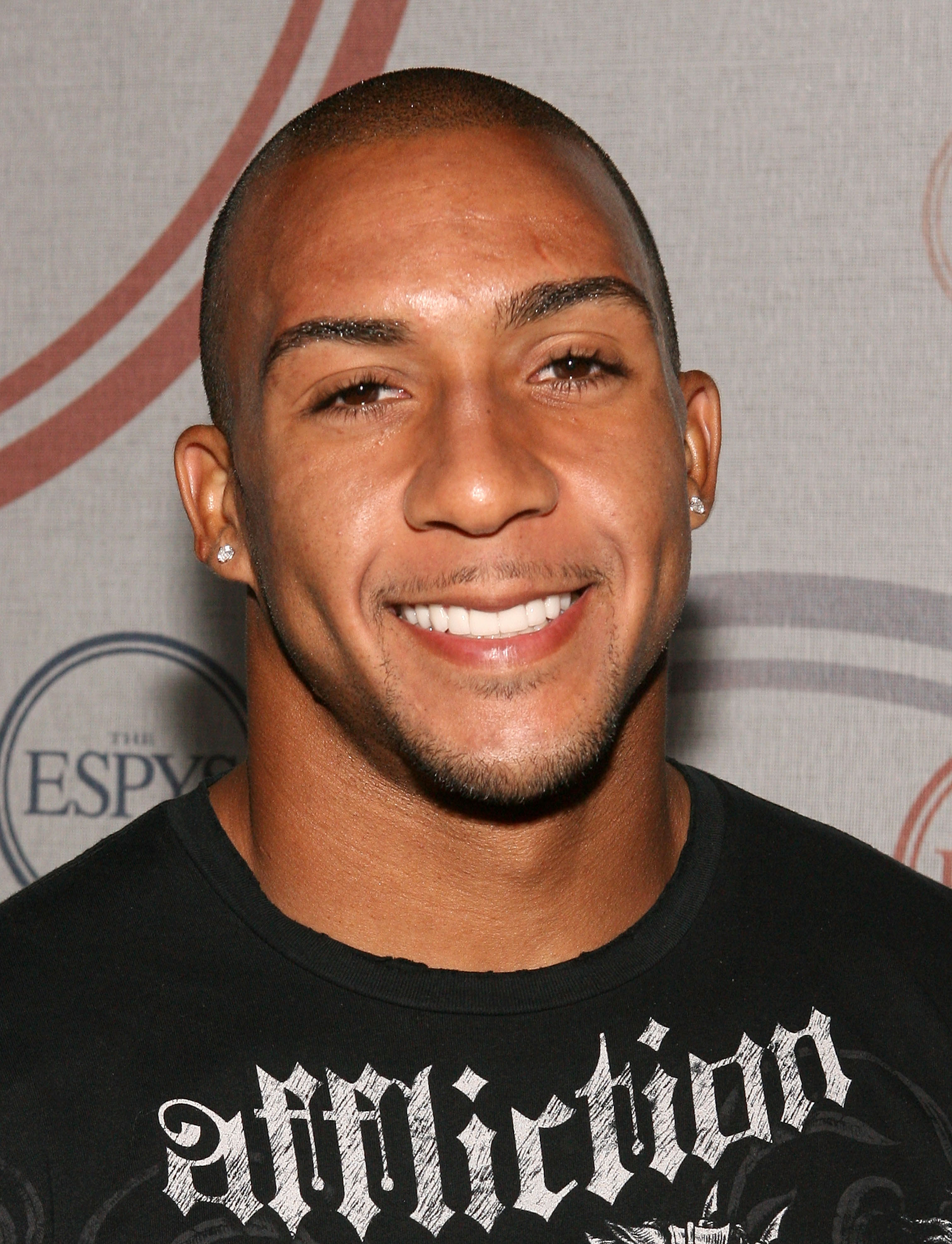 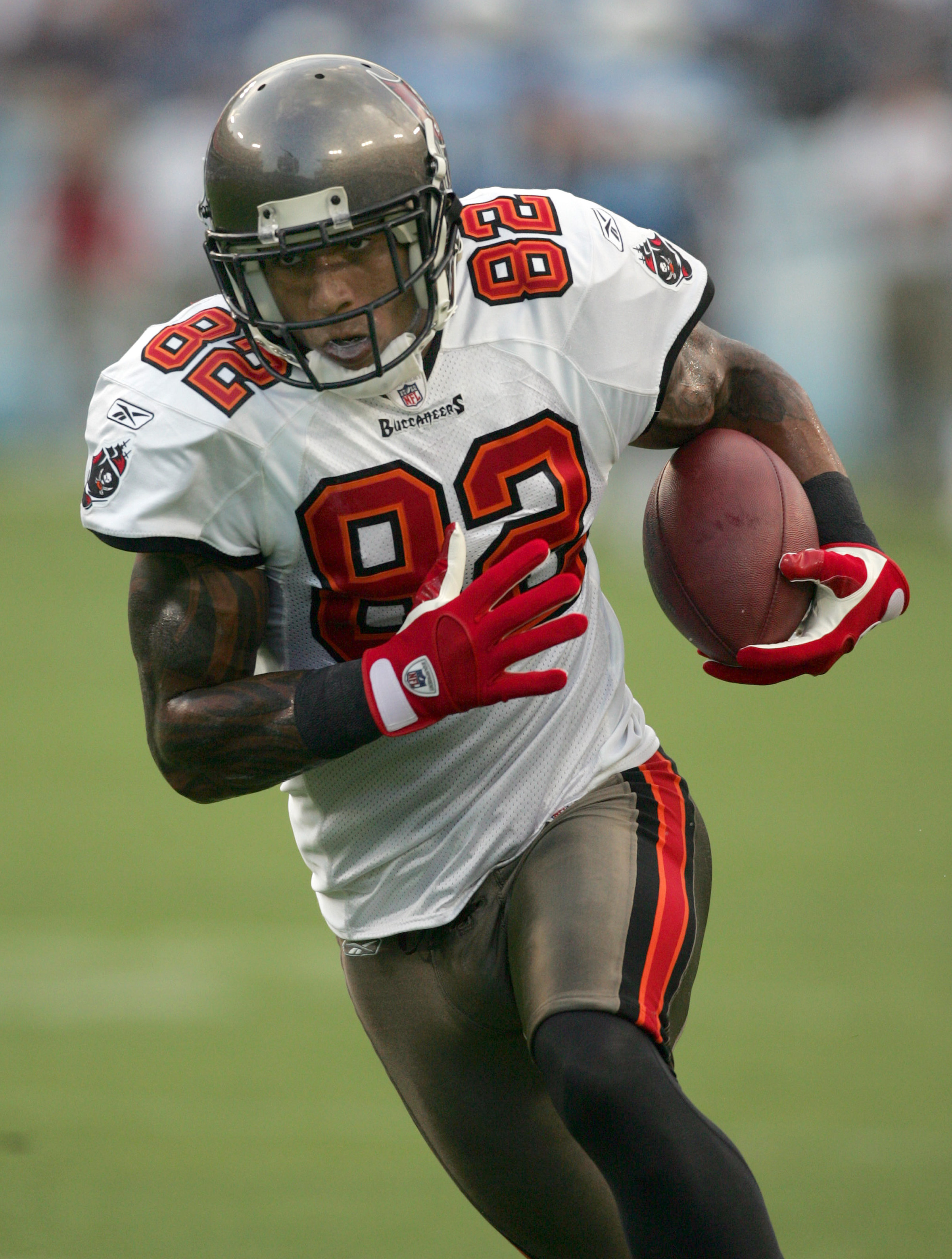 He was sentenced to 14 years in prison on WednesdayCredit: Corbis – Getty

The victims of Winslow’s “brazen” crimes included a 54-year-old hitchhiker, a teen who lost consciousness at a party, and a homeless woman in his hometown Encinitas, whom he befriended.

Bowman said: “The vulnerability of the victims was no accident.

“It was the type of victim that you sought out yourself because you felt that perhaps they wouldn’t report the crime” or “wouldn’t be deemed credible by the jurors.”

Winslow received the maximum sentence under his plea deal. 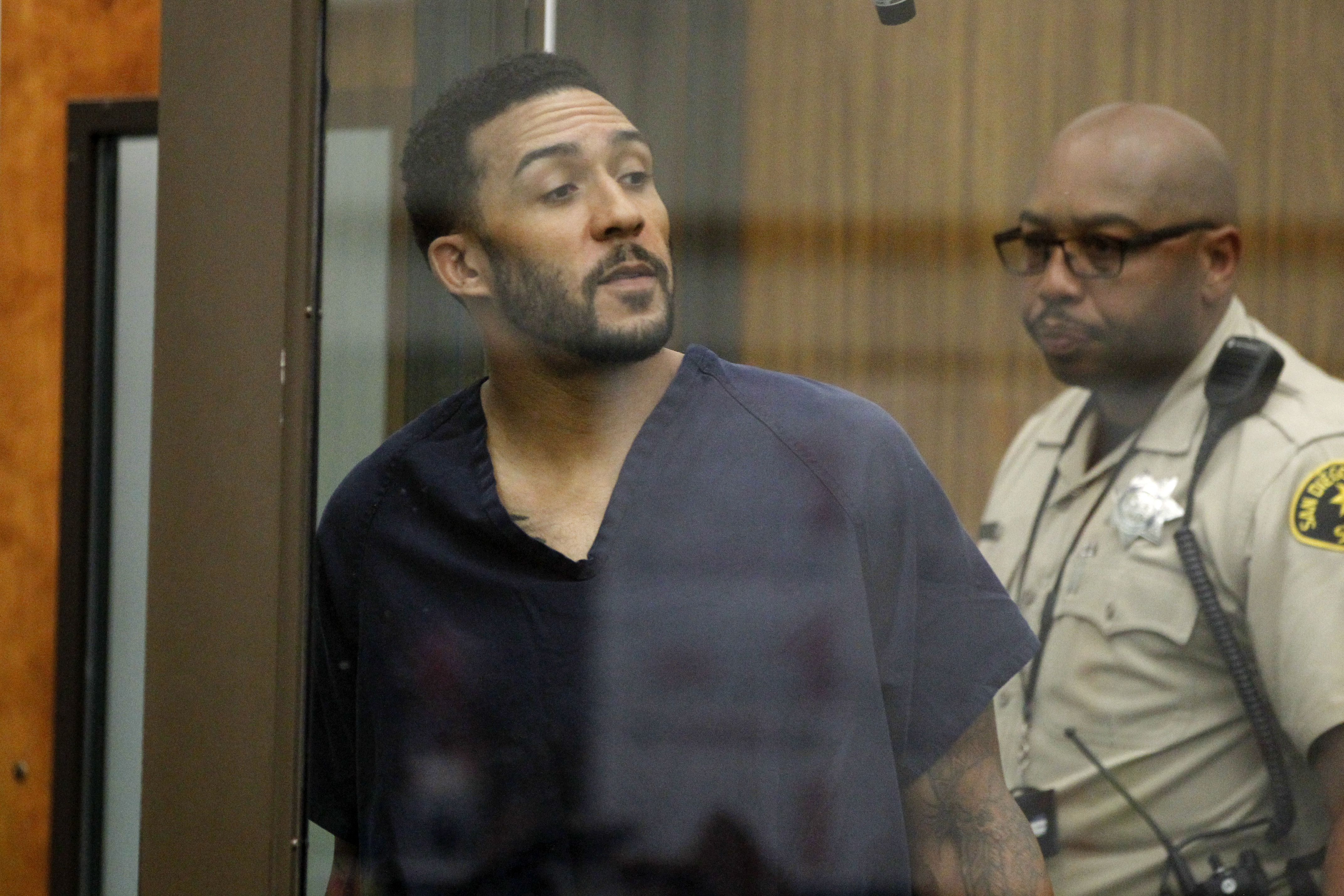 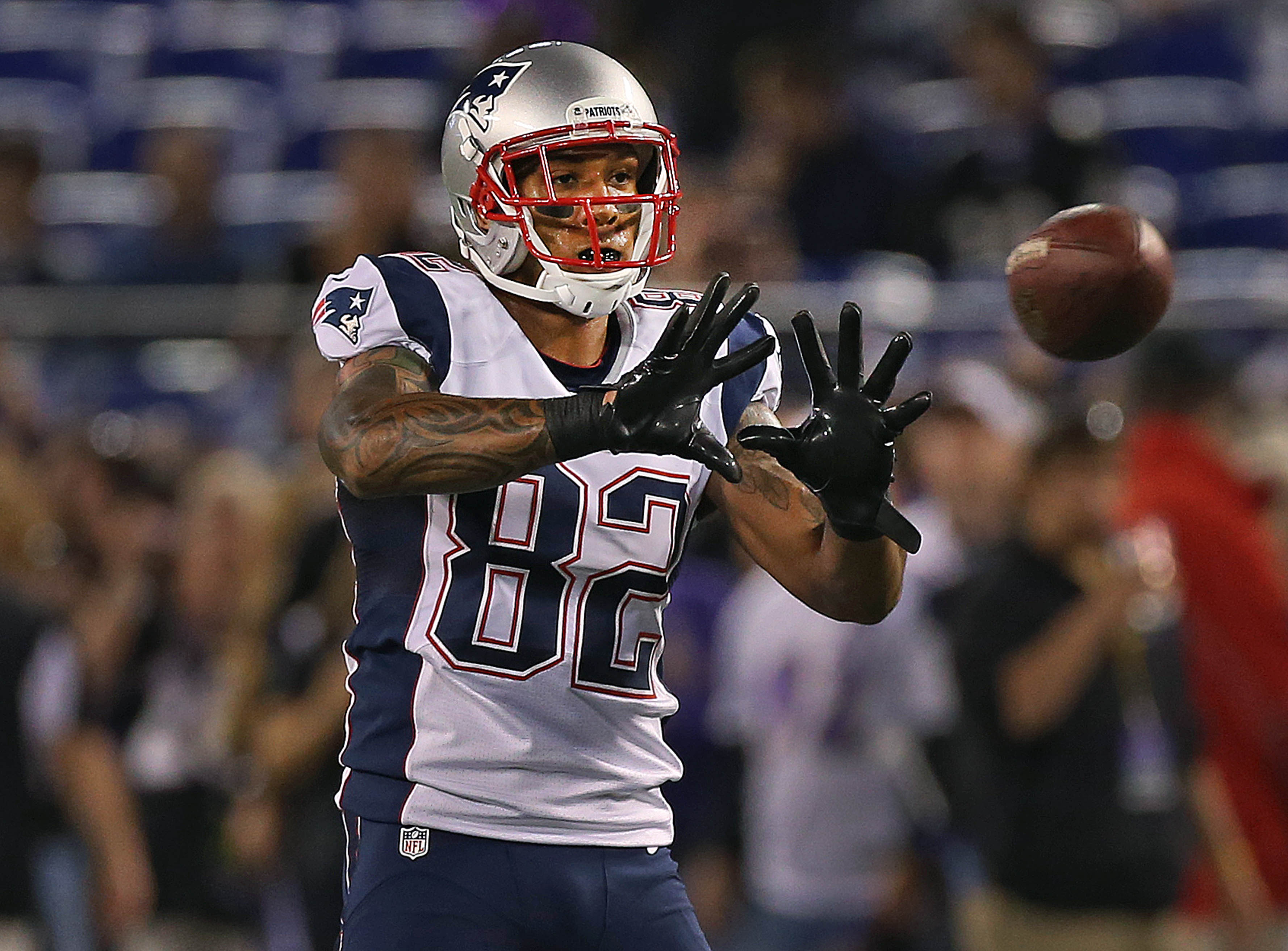 The dad-of-two was convicted of forcible rape, rape of an unconscious person, assault with intent to commit rape, indecent exposure, and lewd conduct in public.

Winslow, wearing a GS monitoring ankle bracelet, once performed a vulgar act in front of a 77-year-old woman at a gym, Bowman said, adding that the ex-sports star hid the monitor with a towel.

He also intentionally exposed his genitals to a 57-year-old neighbor who was gardening, the judger said.

Four of his victims gave statements during Wednesday’s hearing – all who said they suffered from feat and emotional trauma following the attacks. 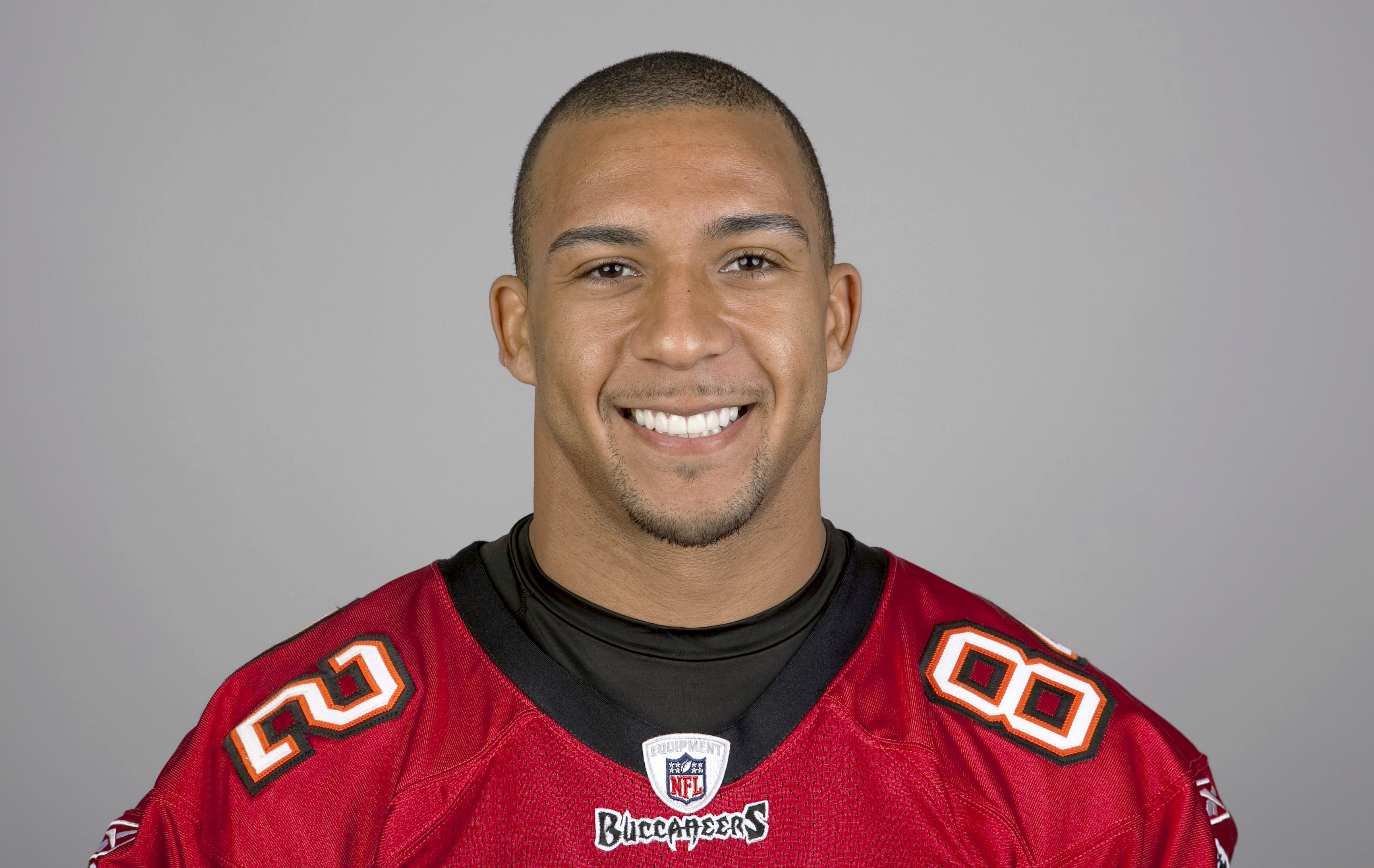 Winston was convicted of raping a homeless woman in 2019Credit: Getty Images – Getty

During the videoconference, the homeless woman said: “I don’t ever feel safe inside or outside. You brought so much damage to my life.”

His 77-year-old victim said: “This is somebody who has been allowed to utilize his financial privilege and celebrity to evade jail while awaiting trial, which is when he victimized me.

“It shows this is a defendant who does not learn from his mistakes, who shows no respect to our laws.”

Winston was convicted in 2019 of raping the homeless woman in 2018.

Over the course of 10 football seasons, he earned more than $40million.

However, his NFL career ended in 2013 after he sustained injuries in a motorcycle accident.