ROBINHO ‘brutally humiliated’ and ‘belittled’ an Albanian woman and saw his nine-year prison sentence for his involvement in a gang rape upheld.

The Judges of Milan’s Court of Appeal also heard on Tuesday the former Manchester City forward, 37, ‘attempted to deceive investigators’ with ‘previously agreed facts’ surrounding their accounts of what happened.

The rape of the woman took place on her 23rd birthday at a Milan nightclub in 2013 while he was playing for Serie A giants AC.

Robinho and five others were found guilty in 2017.

The footballer saw his sentence upheld in December but denied the charges and launched another appeal.

As reported by G1 Globo, the latest verdict in court means the former Brazil international has 45 days to submit a final appeal to the Supreme Court, Italy’s highest court of appeal.

No prison sentence will be served until all appeal processes are completed in Italy.

Robinho did admit to having ‘contact’ with the woman, but called it ‘consensual’.

He claimed after he left, his friends also had consensual sexual intercourse with the woman – while adding he can’t speak for them.

But Robinho’s legal team stated the messages were mistranslated into Italian.

In an interview, Robinho told Brazilian outlet UOL: “A girl approached me, we started to have contact with her consent and mine too… then I went home.

“The person who drinks doesn’t remember anything. She remembers.”

Robinho did express remorse for his actions but said his only regret cheating on his wife Vivian, whom he married in 2009 and has two children with.

He added: “I regret cheating on my wife. This is my regret. 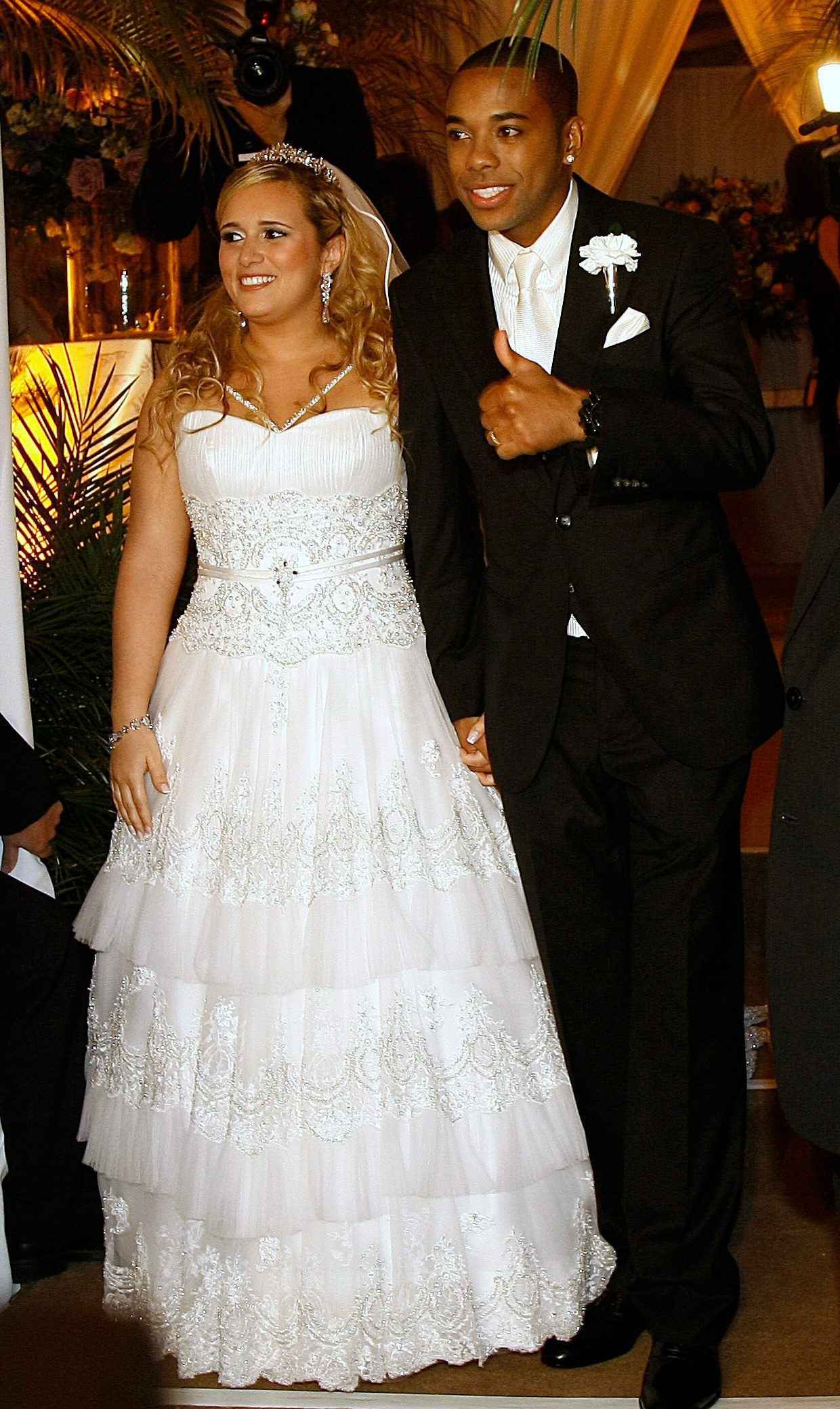 Robinho said his only regret was cheating on his wife Vivian, whom he married in 2009Credit: EPA

“The question is, what was the mistake I made? What was the crime I did?

“The mistake was not being faithful to my wife. I didn’t make any mistake of raping someone, of abusing some girl or go out with her without her consent.”

Robinho re-signed for boyhood club Santos in October on a tiny salary of just £50 per week two months after being released by Istanbul Basaksehir.

However, his deal was put on hold just two weeks later until the court case is concluded.

A club statement read: “Santos and Robinho have by mutual agreement resolved to suspend the contract signed on 10 October so that the player can concentrate exclusively on his court defence in Italy.”

The club’s shirt sponsor, Orthopride, also cancelled their contract with the club ‘in respect to women who use our product’.

UK cruises could resume in May as travel restrictions end