A FORMER drug addict who lost all of her teeth to ‘meth mouth’ has shared her inspiring recovery.

Faith Hill has shared her amazing transformation on TikTok where she boasts over 700,000 followers. 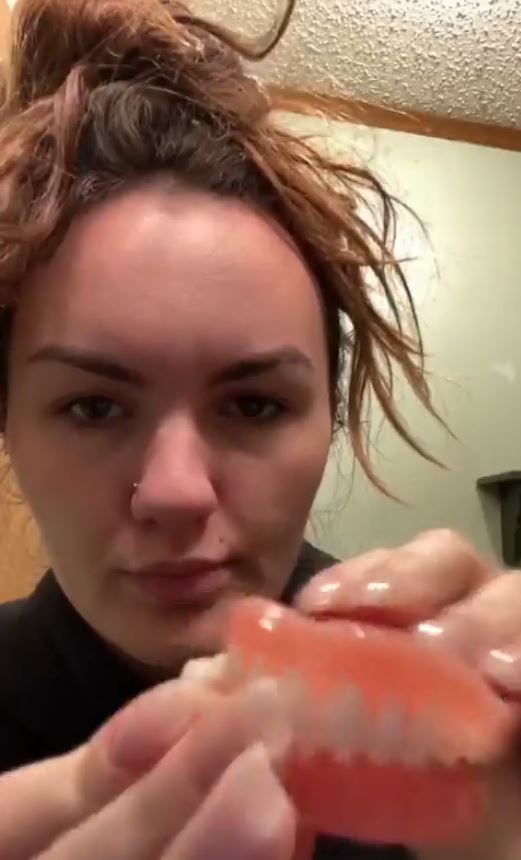 Faith, from Missouri, is now forced to wear dentures after her six year addiction saw her lose everyone of her teeth by the time she was 20.

Abuse of crystal meth can cause ‘meth mouth’ – which is when a drug user’s teeth begin to crack and decay.

Speaking of how she came to lose her teeth, Faith said: “I was on a six-year drug bender on methamphetamines.

“I was living on the streets, hotels, anywhere I could manage to lay my head at. 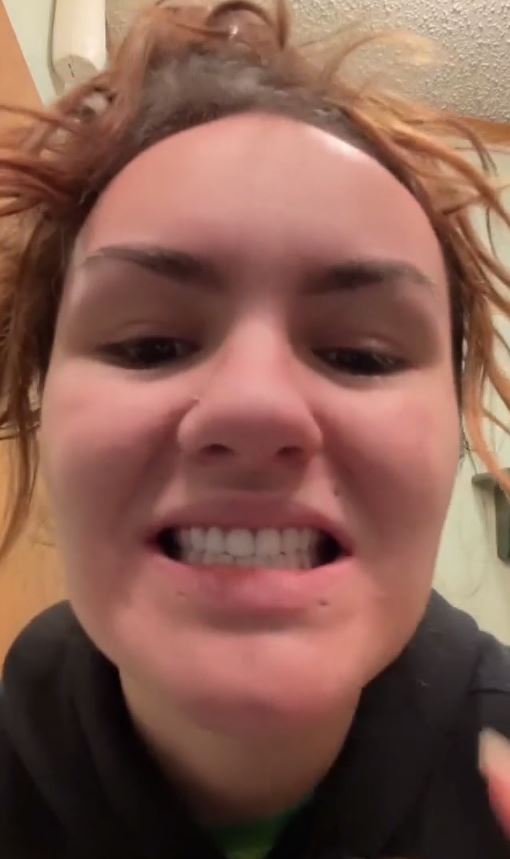 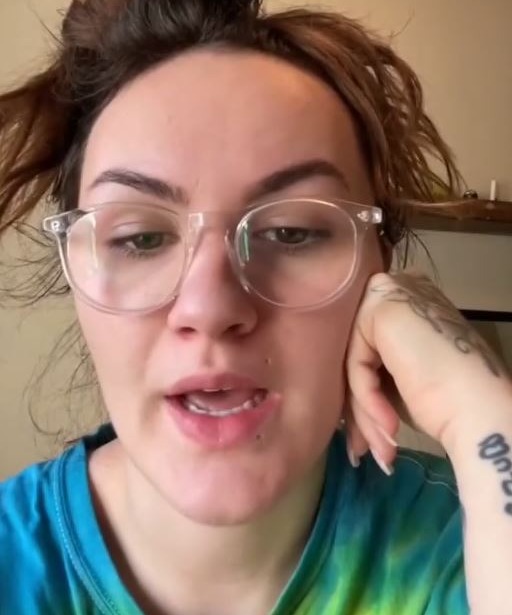 “I obviously didn’t take care of my teeth. Well, I thought I did, but I didn’t. And it caused a lot of breakage, a lot of rotting, and I finally got them removed.”

Not only did Faith lose her teeth but she suffered plenty of other loses too.

Speaking in her videos, she says: “So many of my friends have died

“Things got so bad I attempted suicide. I was so skinny I was wearing my little sister’s clothes.”

Things got so bad I attempted suicide. I was so skinny I was wearing my little sister’s clothes

Luckily one of Faith’s sisters reached out to get her the help she needed and Faith went into rehab for what would be her eight visit.

But the 22-year-old said that it was during this visit that she finally had the turnaround she really needed when she “found God.”

“He gave me another chance”, she says.

During the height of her addiction Faith confesses that she used to sell drugs and carry firearms and she is now forced to live with the repercussions.

“I haven’t been the same person for almost two years but stuff from my past is still coming to try and bite me in the ass” she says.

Faith now wants to warn others from falling into addiction by showcasing her dentures on TikTok.

Speaking to Buzzfeed she said: “I decided to start making TikToks about my dentures to raise awareness and to show the world that people with dentures are beautiful, too.

“I want to crush the silly stigma against them and show others they should embrace them rather than hide them.”

In other real life news, no dating, no sex, no booze, dating rules are just like Bridgerton for traveller girls.

And this 45-year-old is desperate to get pregnant with her Egyptian toyboy after the last one dumped her.

Plus this mum makes her family use newspaper for loo-roll.