AN ex children’s TV presenter who worked with Fearne Cotton killed two people after ploughing into cars at 104mph while high on cocaine.

Paul Ballard, 39,  had taken cocaine and cannabis when he ploughed into 64-year-old Eileen Haskell’s car in his VW Golf in Romford last year. 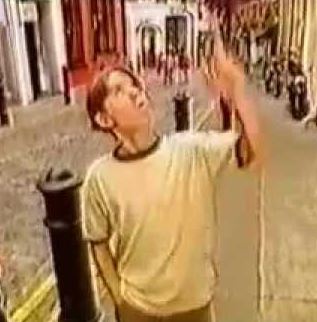 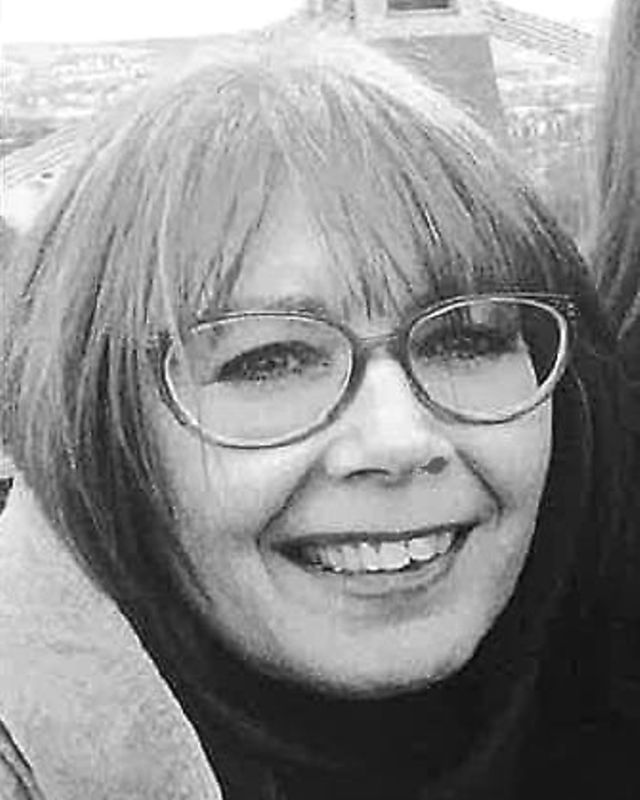 Eileen Haskell, 64, was killed when Ballard smashed into the back of her car at 104mphCredit: Central News 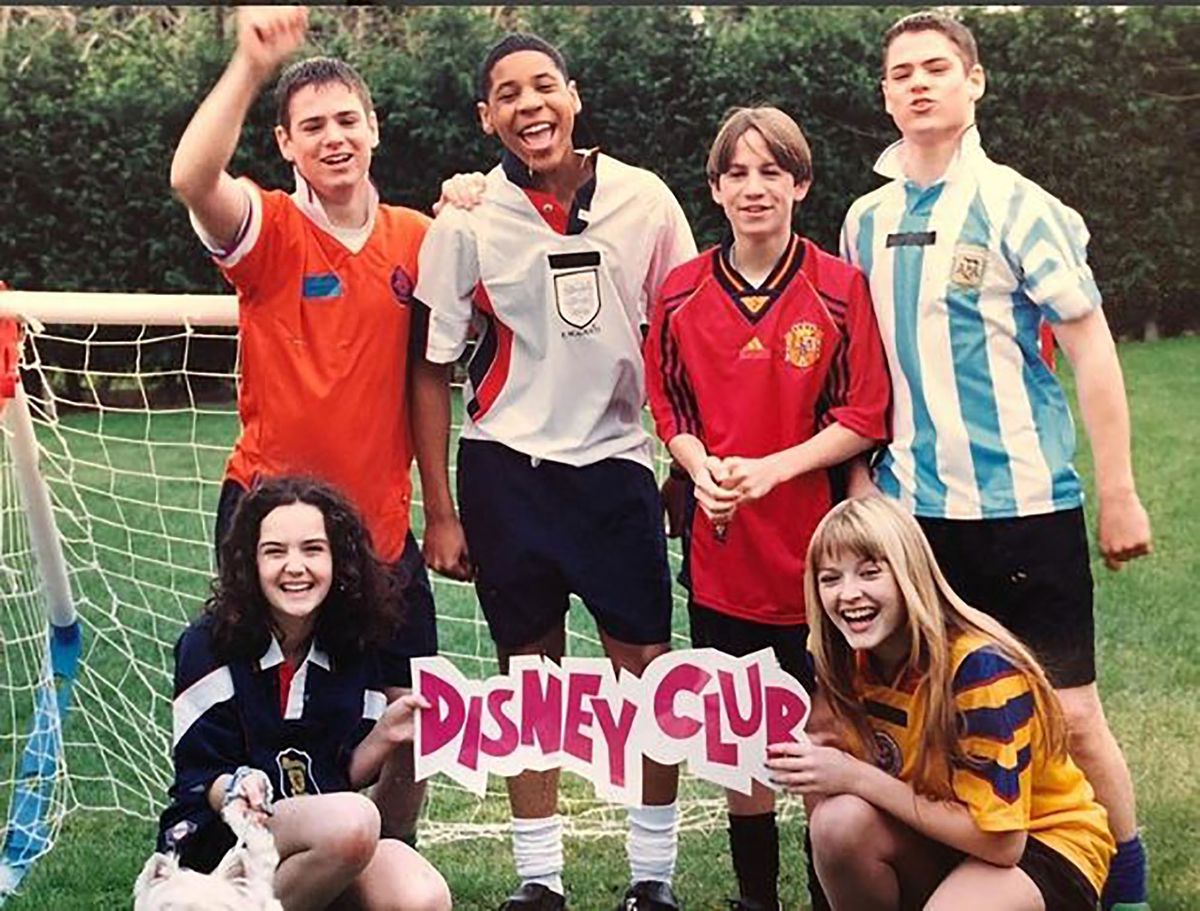 Paul Ballard, back row second from right, is pictured next to Reggie Yates (centre) and Fearne Cotton (bottom right) before the trio starred on GMTV’s children’s programme Diggit from 1998 to 2002

Ballard, who is a convicted rapist, was driving between “88mph and 104mph” in a 30mph zone before he hit the back of Ms Haskell’s Ford Kuga. a court heard.

The children’s TV presenter from Theydon Bois, Essex, had starred on GMTV’s programme Diggit from 1998 to 2002 with Fearne Cotton, Craig Doyle, and Reggie Yates.

The second victim, schoolteacher Richard Trezise, 48, was waiting at a bus stop with his wife and children when he was hit in the chest by the car and killed in the pile-up.

Eight cars were involved in the collision just after 1pm on February 20 last year, and at least seven people were treated in hospital.

Ms Haskell was pronounced dead at the scene and following a post-mortem examination the cause of death was found to be multiple injuries.

Cocaine addict Ballard was driving with his 12-year-old son in the front passenger seat and claimed he suffered a seizure before the crash, the Old Bailey heard.

He denied two counts of causing death by driving whilst uninsured, which will not be pursued.

Ballard was also recently convicted of raping a woman in a hotel following a trial at Chelmsford Crown Court and is awaiting sentence for that offence.

During the sex attack, the 39-year-old told the victim: “Your life is ending.. You’re dying tonight.”

“460 metres or so from the junction the speed appears to be similar to that of other vehicles, but the car then accelerated reaching around 75mph at 200 metres from the junction before hitting a maximum speed of between 88-104mph.

“The speed limit on the road was 30mph.

“It was about 1.15pm when the car crashed into the rear of a Ford Kuga driven by Ms Haskell.

The car then accelerated reaching around 75mph at 200 metres from the junction before hitting a maximum speed of between 88-104mph.

“The Kuga was lifted up and thrown into a car, a silver Ford Fiesta, and that vehicle collided with a transit van before turning onto its side.

“The Kuga went into a bus shelter, striking Mr Trezise in the chest,’ said Mr Franklin.

“Richard Trezise was 48 years of age at the time of his death, and he had arrived at the bus stop shortly before the collision with his wife, Sharon, and son, Robert.

“Sharon and Robert witnessed him fall to the floor after he’d been hit.”

Mr Trezise was pronounced dead at 2pm and a post-mortem examination concluded that the cause of death was multiple severe injuries to the chest.

Half an hour later, at 2.30pm, Ms Haskell was pronounced dead at the scene and following a post-mortem examination the cause of death was found to be multiple injuries, particularly to the brain stem.

The other drivers involved in the smash escaped with only minor injuries.

Eyewitnesses reported seeing Ballard “fitting”, describing him as “shaking and not responsive”.

On 24 September last year Ballard admitted to police that he was addicted to cocaine and had taken some that day.

Mr Franklin said: “He said first of all that he passed out during a seizure while driving and did not remember anything of the accident.

“He said that he had regular seizures that on a few occasions had caused him to hit his head.

“He told the officer that he didn’t experience any warning prior to the seizures but said they came on randomly.

“He said he’d been abusing cocaine on most days over the preceding few years.’ In 2017, Ballard received residential treatment for cocaine dependency.”

Blood samples revealed that Ballard’s blood contained 3.5mg of THC, the principal psychoactive constituent of cannabis, and 32mg of cocaine, over three times the legal limit.

He appeared in court today (Weds) wearing a dark grey suit and glasses, and spoke only to confirm his identity. 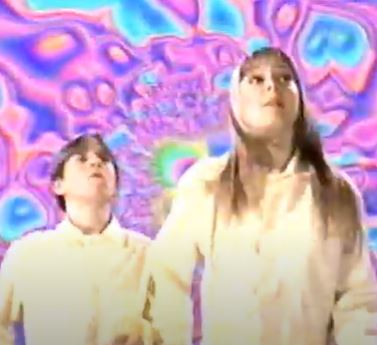 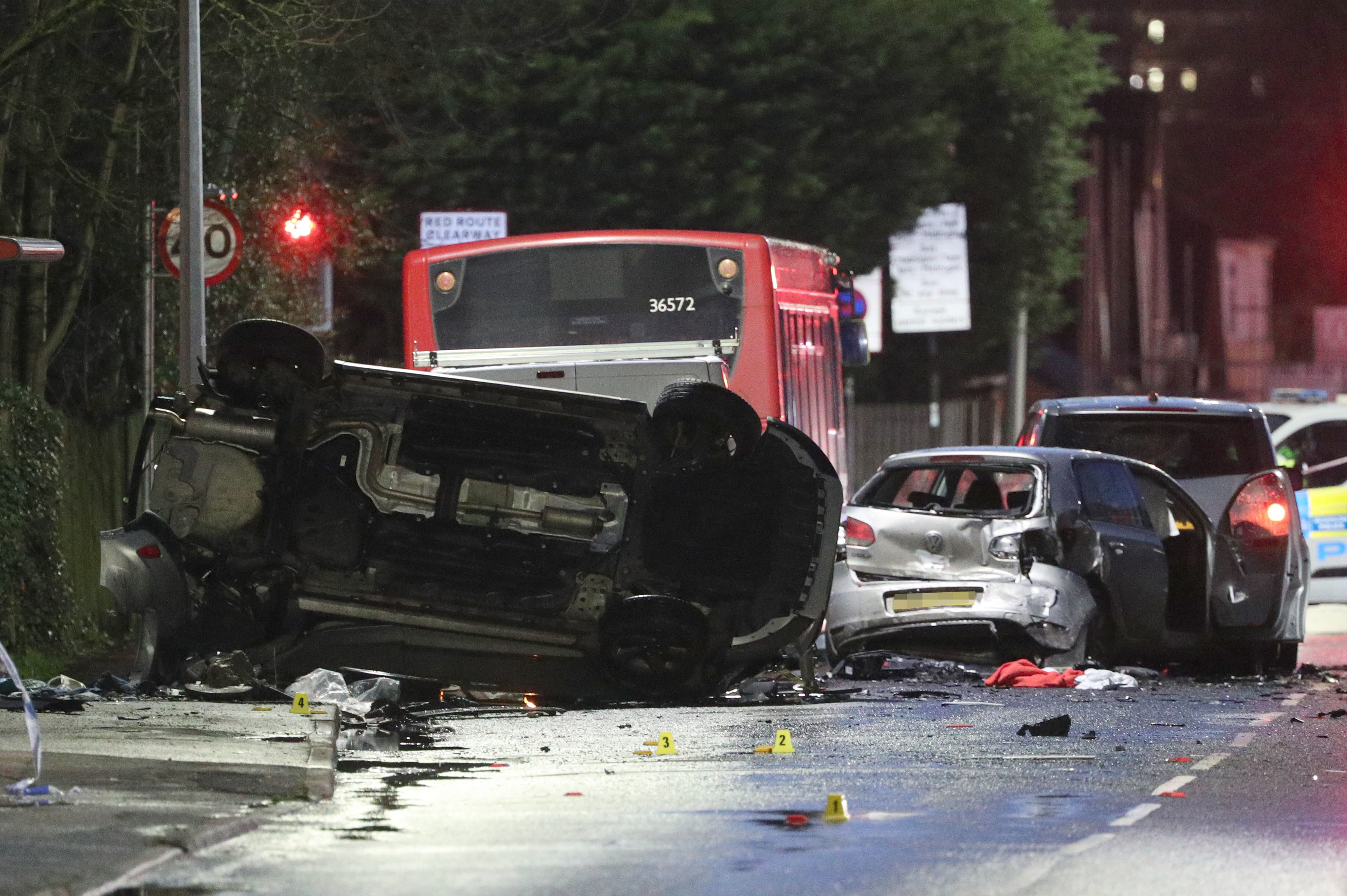 Eight cars were involved in the crash in Romford last yearCredit: PA

Monetize Your Start-Up With Machine Learning